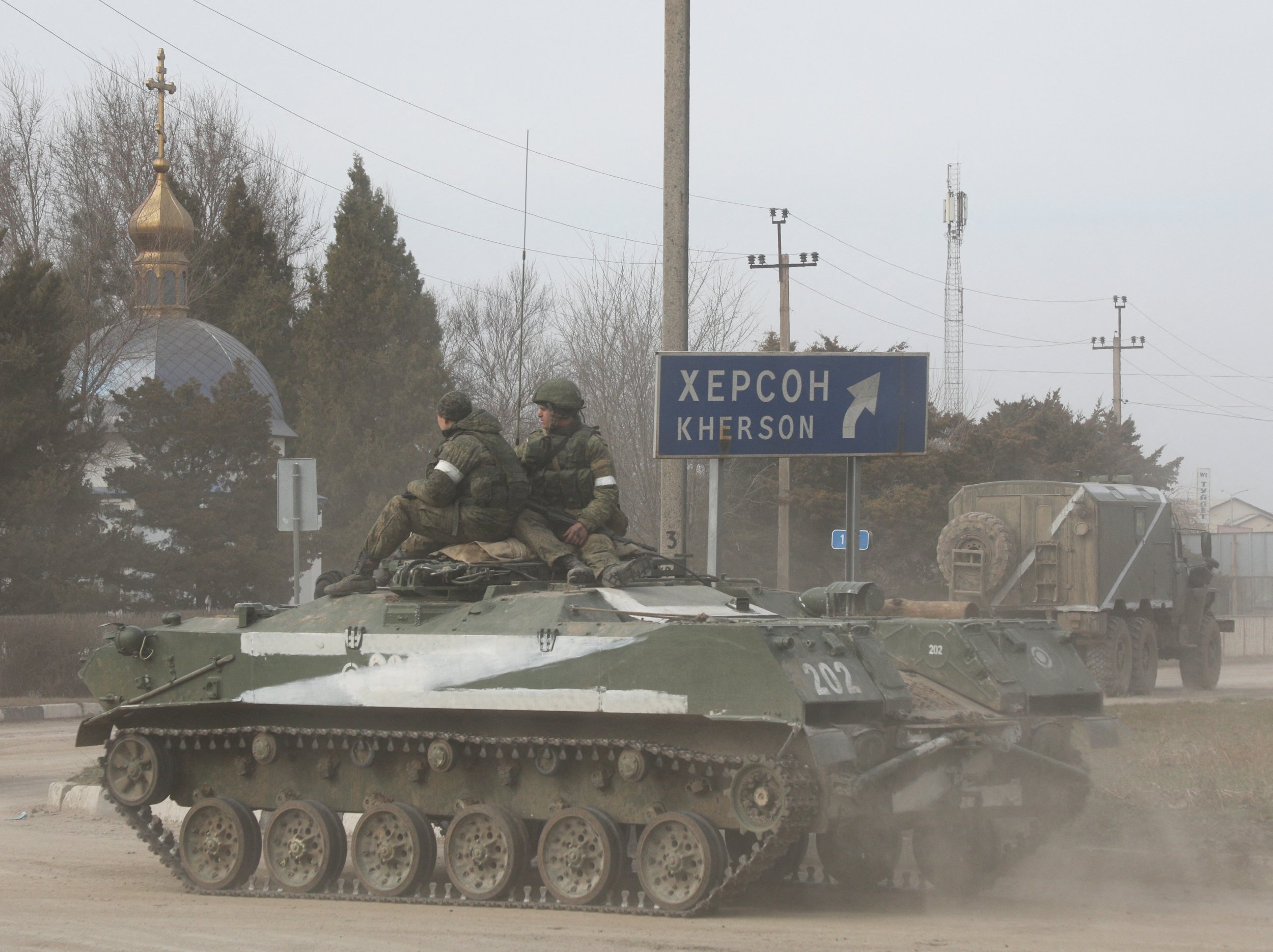 Russian forces have launched an attack on Ukraine, with swathes of the country – including capital city Kyiv, bring hit by rocket strikes.

Troops from Russia have crossed the Crimea border into Ukraine after President Vladimir Putin gave the order for his invasion to begin.

Video footage shows tanks forcing their way through border checkpoints on Thursday morning, with Ukrainian border force claiming that a number of guards were injured.

Prime Minister Boris Johnson described the invasion a ‘catastrophe for our continent’, and has called for an urgent meeting of Nato leaders.

Follow Metro.co.uk’s live rolling coverage of the crisis as it happens.