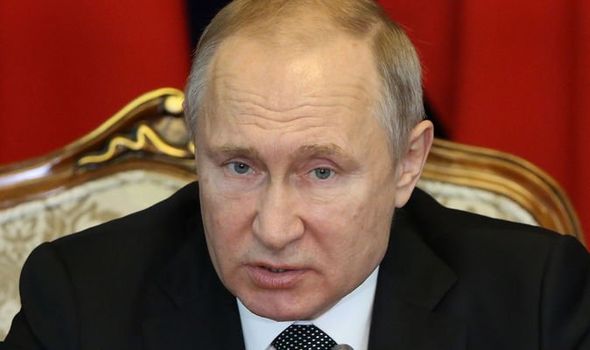 A poll conducted by Gallup showed that 20 percent of Russians said they would leave Russia if they could. The results are a threefold increase from five years ago, surpassing the previous record set in 2007 when 17 percent said they wanted to leave, according to Newsweek. In the latest survey of 2,000 people between June and October 2018, a shocking 44 percent of the respondents were between the ages of 15 and 29 which is likely to concern Moscow’s officials. During the Winter Olympics in Sochi and the illegal annexation of Crimea from Ukraine, only 7 percent of respondents said they wanted to leave.

The American poll suggested President Vladimir Putin “has had a strong effect on Russians’ desire to emigrate”.

Only 12 percent of adults who approved of Putin’s job performance would like to migrate, while 40 percent who did not approve of his job said they wanted to leave Russia.

The analysis said: “If these demographic losses turn Russia into the ’empty space’ that President Vladimir Putin warned Russians about during his 2012 campaign, he may be at least partly to blame.”

The United Nations (UN) has warned Russia of a “demographic crisis” which could see the country losing 8 percent of its population by 2050. 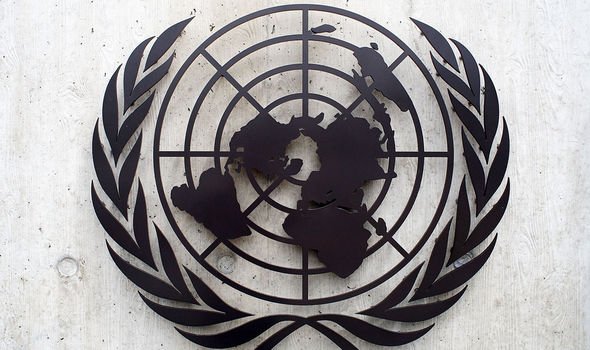 This could be even larger if there is widespread emigration.

The sudden slump is likely to be explained by rising mortality rates in many regions as well as emigration.

A Russian newspaper called Kommersant said it wanted to attract Russian speakers from Kazakhstan, Ukraine and the Caucasus to make up the numbers. 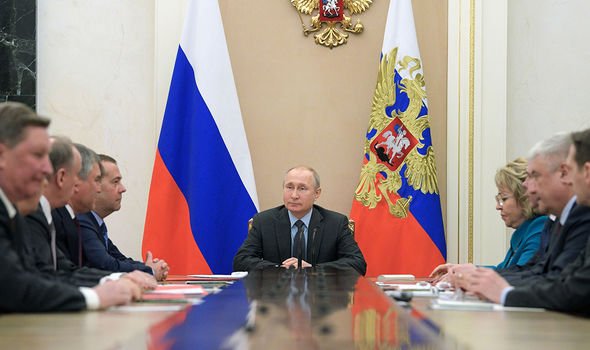 However, it is likely the plan could cause ethnic tensions.

A decline in population could hurt Russia’s economy and its ability to project power abroad, according to an analysis by Stratfor published last month.

They added: “A weakened economy and smaller population will also compromise Russia’s ability to project military power and political influence. There is little doubt it will give Moscow great cause for concern in the long term.”