RUSSIAN vaccines are being thrown away on a mass scale as people buy fake certificates ‘proving’ they have received two jabs against Covid-19.

Crooked doctors are receiving illicit payments to enter the details of bogus injections on the state’s official vaccination register. 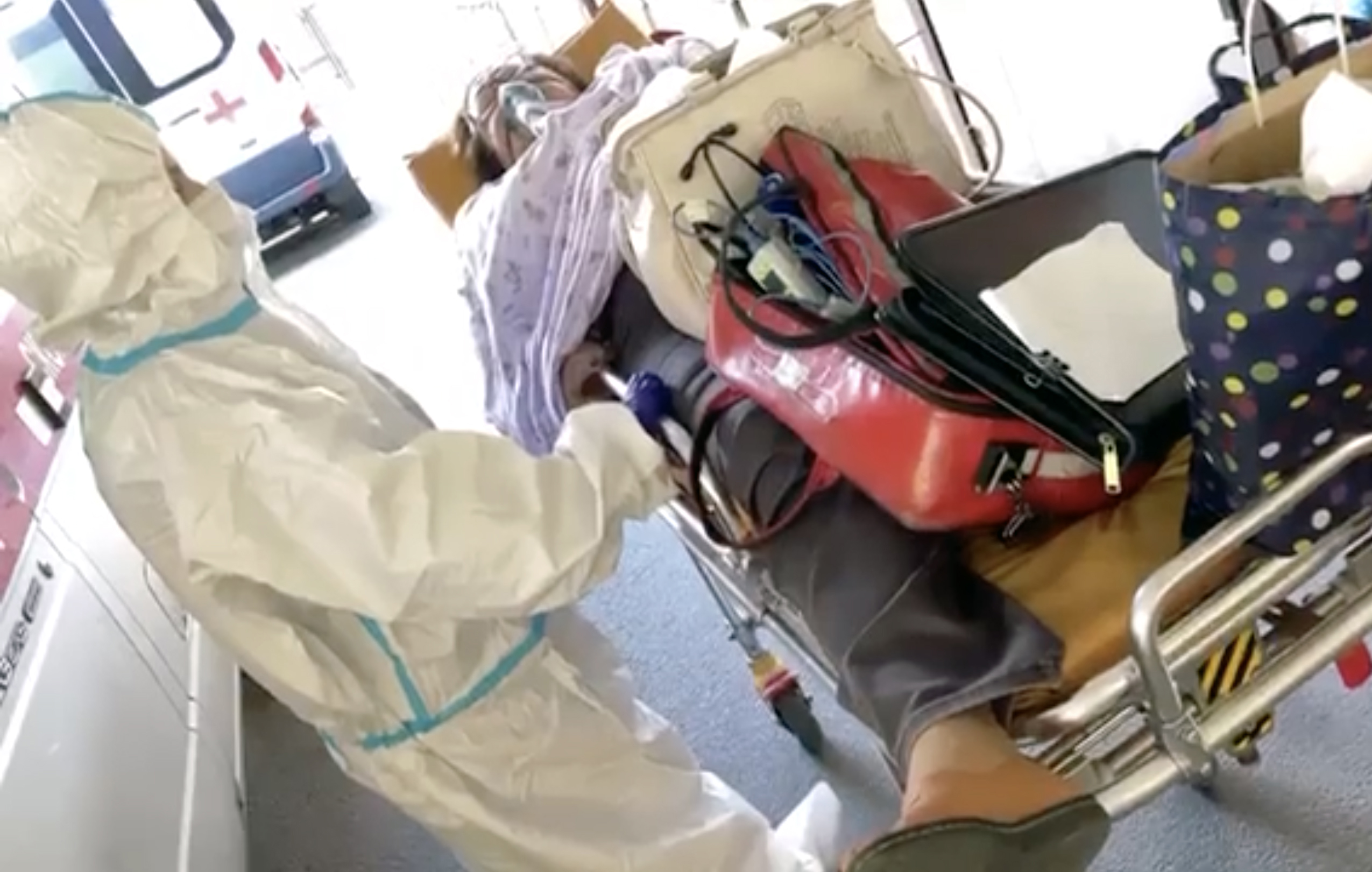 Then the linked shots of Sputnik V and other vaccines are "washed down the toilet or otherwise destroyed", said a Moscow medic.

The alarming scam comes as Vladimir Putin flew back from his historic Geneva summit with Joe Biden to face a looming crisis over a devastating coronavirus third wave.

Russian hospitals are rapidly running out of beds amid fears of a new mutant Moscow strain, with patients “not responding” to treatment and record numbers of people on ventilators.

A video showed a desperately ill patient waiting to be treated at a ‘full’ hospital in St Petersburg.

Some Russians want fake certificates so they can take foreign holidays but others are pretending to have been jabbed to avoid a rising number of new official edicts for mandatory vaccine shots in some regions and sectors of the economy.

There is a high level of vaccine mistrust in the country with people refusing to obey the demands of Putin’s government to get jabbed despite spiralling infections and hundreds of daily deaths.

Sputnik V was the first vaccine in the world to be registered, yet is now being wasted as thousands prefer to pay up to £200 for fake jabs by responding to social media adverts, with a share of the cash going to doctors who enter false shot details on the official register.

The Interior Ministry has issued a warning about “criminal liability” for those offering to post details of fake jabs on the state’s vaccination database via corrupt medics and issue related certificates.

Investigative online media Baza revealed: “Dealers have learned not just to print fake papers, but also to enter information about the vaccination in a special state register of vaccinated people.”

A report explained: “Like the real vaccination, the 'false vaccination' procedure also takes 21 days – after which the buyer gets a note about both vaccinations on their personal page in the Public Service Portal of the Russian Federation”.

Only medics can enter this medical information on the state register.

For each person who gets the bogus record, the unique numbers of two ampules of vaccine are linked to this name but the shots are destroyed rather than going in the arm. 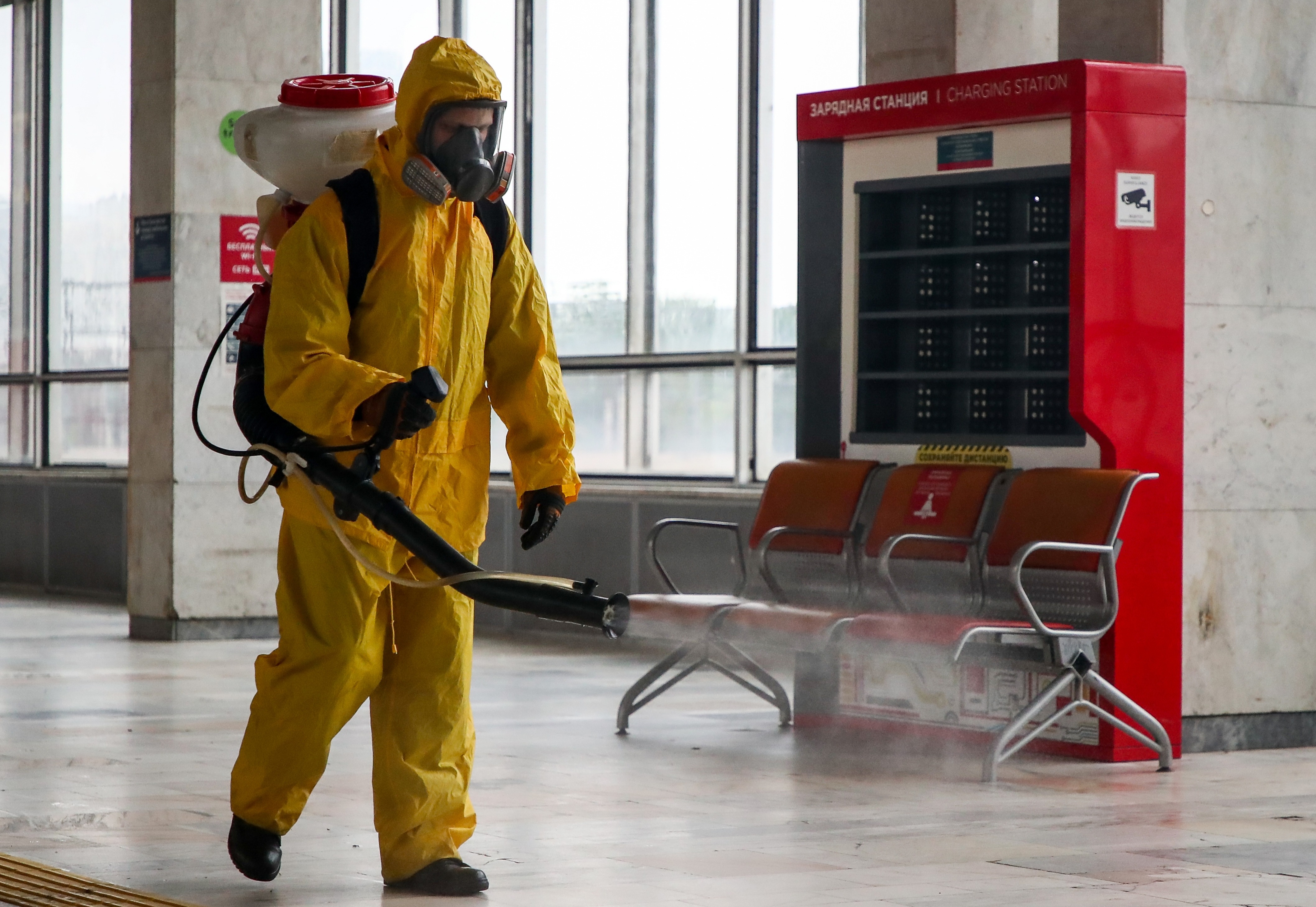 This is done “in case there is a sudden inspection”.

One doctor said: "They are washed down the toilet or otherwise destroyed, in whatever way, but these are good vaccines which could save lives."

Those buying the fake jabs get a certificate with "all the necessary stamps on it”.

“There was a lot of scepticism among the doctors – there were a high number of our medical personnel who did fictitious vaccination,” said the report.

“They brought their relatives and family friends along, too.”

A journalist who tested the system found his jab was recorded as being done in the city of Saratov, despite him never being there.

“Each dealer of fake certificates has to have several vaccinating doctors ‘on hand’.

“Two dealers contacted by Baza had enough doctors to offer certificates every day a week.”

The Interior Ministry warned such illegal services are also offered on websites and “shadow forums”.

They are “being dealt with” and criminal cases are underway, said a spokesman. 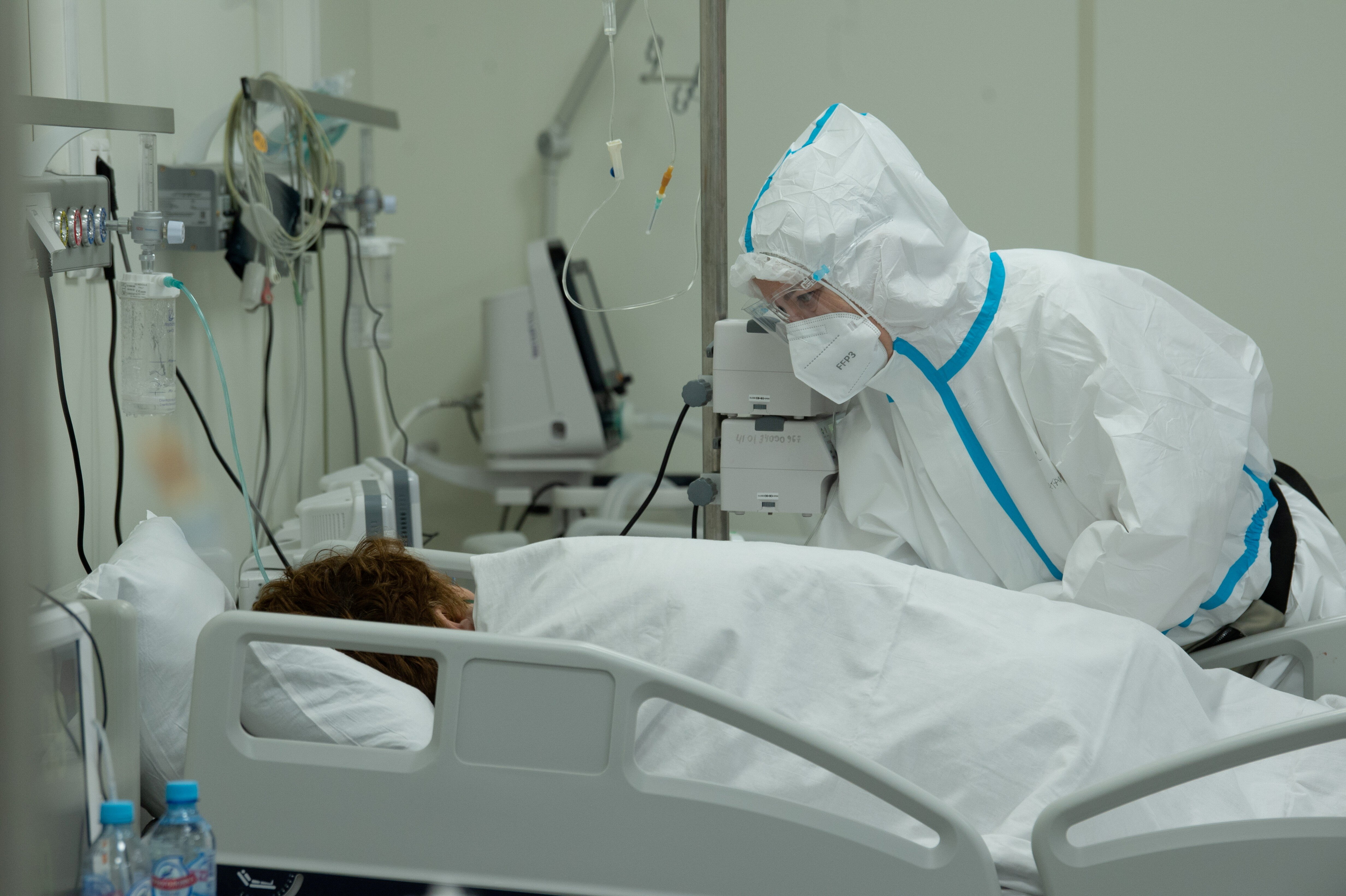 A journalist asked one advertiser if his vaccination details would be visible on the state register if he wanted to fly abroad for a holiday and was assured they would be.

Dealers even use couriers to deliver bogus certificates to the addresses of buyers, for an extra charge.

Other cities and regions have followed suit on the penalty of swingeing fines.

People fear they can be fired if they refuse to have the vaccines – and the bogus certificates give them a way of refusing the jab.

Yet the crisis from low vaccine uptake is real amid fears that Russia has found a new 'Moscow' strain of Covid.

Moscow mayor Sergei Sobyanin said that the city was re-purposing thousands of hospital beds should they need them and telling people to work from home to help avoid the spread.

Sports pitches, playgrounds and other attractions inside large parks were closed for a week from Sunday.

Mr Sobyanin said: "This is only a temporary solution.

"To avoid new restrictions and secure a sustainable improvement of the situation, we need to significantly speed up vaccinations."

Health chiefs have not released any details on a potential variant to the public yet but experts are said to be confident the jab will still be effective.

Gamaleya Institute head Alexander Gintsburg told the Moscow Times: "'We think that the vaccine will be effective, but we must wait for the study results."

The intelligentsia, human rights activists, celebrities, sports stars and even clerics had not done enough to persuade people to get the jab.

Russia has less than 15 percent of its population vaccinated with the first dose, and 10 percent with the second – despite good supplies of three home-produced jabs.