Russian television host Vladimir Solovyov has been a staunch supporter of the “special military operation” in Ukraine since the beginning of President Putin’s invasion. In an unusual deviation from his normal coverage, Solovyov criticised Russian military leaders for the poor organisation of additional forces in wake of the Kremlin decree for partial mobilisation of reserve troops. The state media commentator described Kremlin chiefs behind the operation as “idiots” as he detailed a series of errors in the mobilisation effort. The news comes as frustrated civilians launched a series of fierce anti-war protests in major cities across Russia following Vladimir Putin’s order to mobilise.

Speaking on state-controlled network Russia One, Solovyov said: “Before we discuss our traditional topics, I would like to give some attention to the partial mobilisation that was declared.

“There are panicked calls on my phone, on Margarita’s phone, which shows that a number of people involved have forgotten how to do their jobs.

“We have one million unemployed in Moscow. Why draft the people who have jobs, especially those working for crucial enterprises?

“If there are 16 houses in the village and they get 5 draft notices, what is that for? Why? To turn it into an inhibited village?” 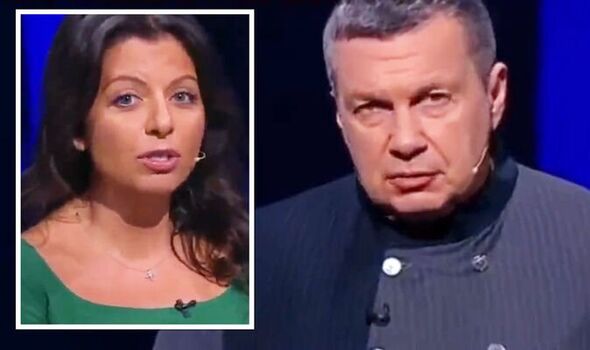 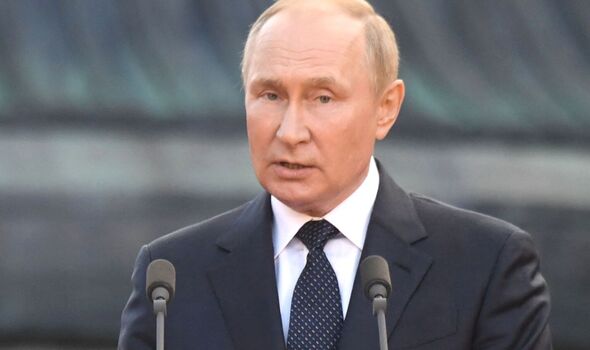 Solovyov blamed the poor organisation of the mobilisation effort on “every idiot” in leading positions concerning military logistics.

“Every idiot in those positions, who decided to call up a musician, or a person who has a million illnesses, or to approach a student despite the special decree explaining exemptions.

“Such a person should not simply be punished, he should be the first to be sent to the frontlines.

“If it turns out that some people prefer not to notice, they have to be punished in the harshest way. I’ll tell you very politely: Don’t play games with people.”

Read more: Putin may have ‘ladder kicked from under him’ over nuclear threats 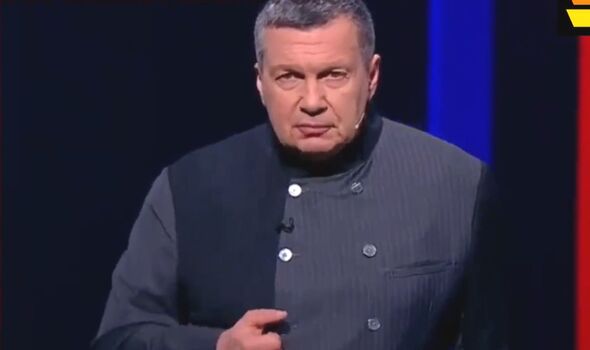 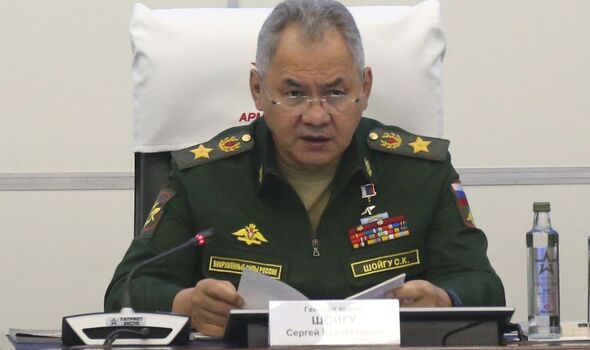 The rant against Russian military chiefs comes after reports emerged of civilians with no prior service in the armed forces being drafted to the frontlines in Ukraine.

Russian Defence Minister Sergei Shoigu confirmed the 300,000 additional troops ordered for mobilisation by Vladimir Putin would be drawn from a pool of reserve soldiers with prior military experience.

The BBC has reported incidents of civilians with no such experience receiving orders to report for military service. Avoiding the draft is considered a criminal offence in Russia, with hefty punishments imposed on those to attempt to flee the call to service.

Following the order to mobilise, President Putin signed a decree to double the prison term for desertion or refusal to fight to ten years from the previous five-year sanction. 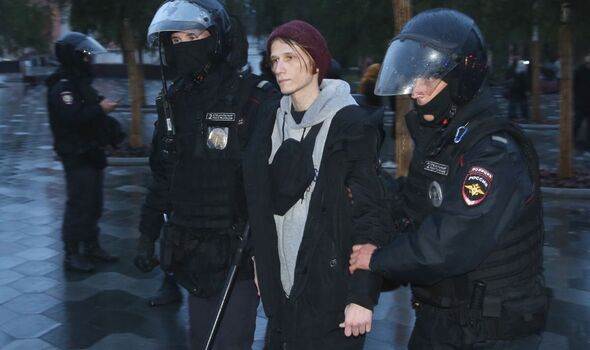 Independent Russian human rights organisation OVD-Info has reported over 2,000 people were detained by Kremlin authorities in a series of protests that followed President Putin’s national address.

The UK Ministry of Defence suggested the order to mobilise had revealed an “increasing domestic awareness of Russia’s recent battlefield setbacks”.

An intelligence report claimed the decision to mobilise reserve forces highlighted a lack of “willing volunteers” to join the Russian military.

Additional videos have emerged on social media of Russian conscripts being handed rusted and poorly maintained weapons, exposing a crisis of military equipment supplies within the Kremlin forces