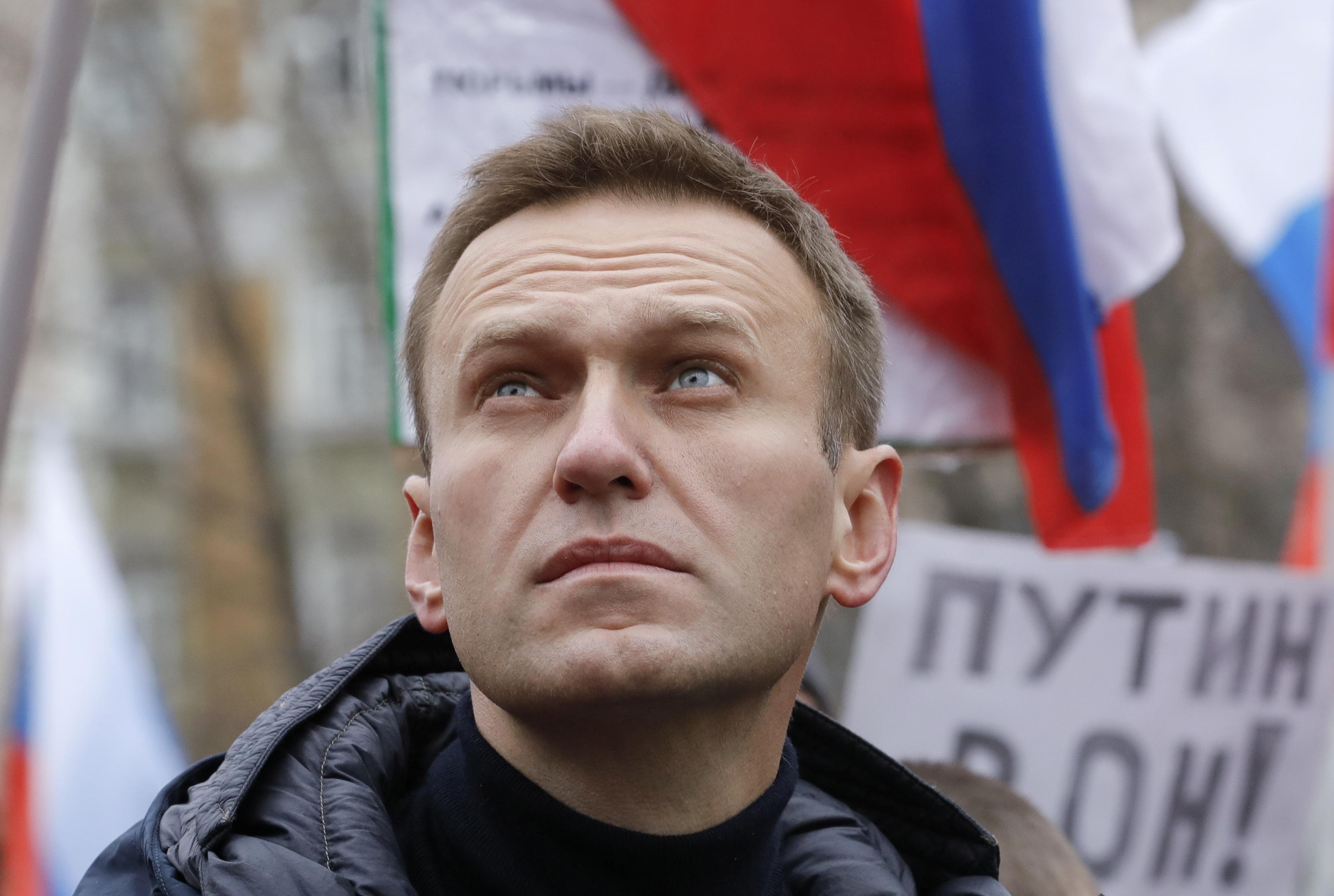 MOSCOW (Reuters) – Russian opposition leader Alexei Navalny was discharged from a Moscow hospital on Monday where he was being treated for an unexplained health problem and returned to prison under guard, Anastasia Vasilyeva, his doctor, said.

Separately, Navalny’s lawyer Olga Mikhailova told reporters in front of the hospital that her client had been poisoned by an unidentified chemical agent, a thesis put forward by Vasilyeva a day earlier.

Navalny, 43, was rushed to hospital from jail on Sunday morning with what his spokeswoman said were signs of an acute allergy with “severe swelling of the face and skin redness.”