We’re there to meet a former inmate, Yevgeny Makarov.

He had just spent six years and eight months inside – here and at another of Yaroslavl’s insalubrious jails.

The prison guards don’t want us to film. Not missing a beat, Mr Makarov thrusts his mobile phone camera in their faces and demands to know what their problem is. He won’t let up. Eventually they leave. 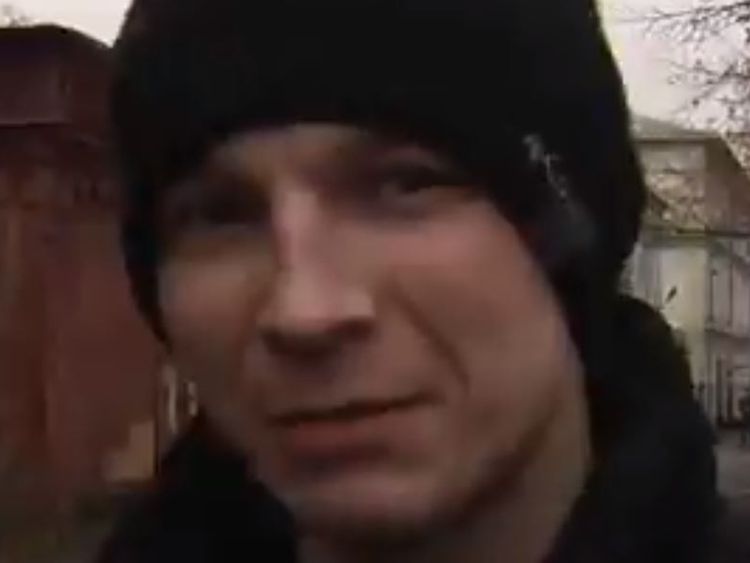 It’s plucky from a man who 18 months earlier was lying handcuffed to a table, stripped from the waist down with a roomful of guards taking turns to beat him.

“They punched me on my feet, in my face, choked me with a towel, they poured water into my mouth so that I suffocated. I died four times because of that and they brought me back to life four times,” he says.

They didn’t beat the spirit out of him.

We know all this because there’s a video. Torture in Russian jails is nothing new. Seeing the brutal evidence of it is.

It is a hard watch. Mr Makarov’s telling of it is unpleasant enough but he doesn’t describe how he yelled.

His case caused a public outcry but only because the video was leaked – the publicity shaming Russia’s prisons service into carrying out nationwide inspections and prosecuting the guards involved.

Thirteen of the guards now sit behind bars awaiting trial. Another is under house arrest. Mr Makarov points out their windows. “I hope, I deeply hope that these sadists are punished,” he says. 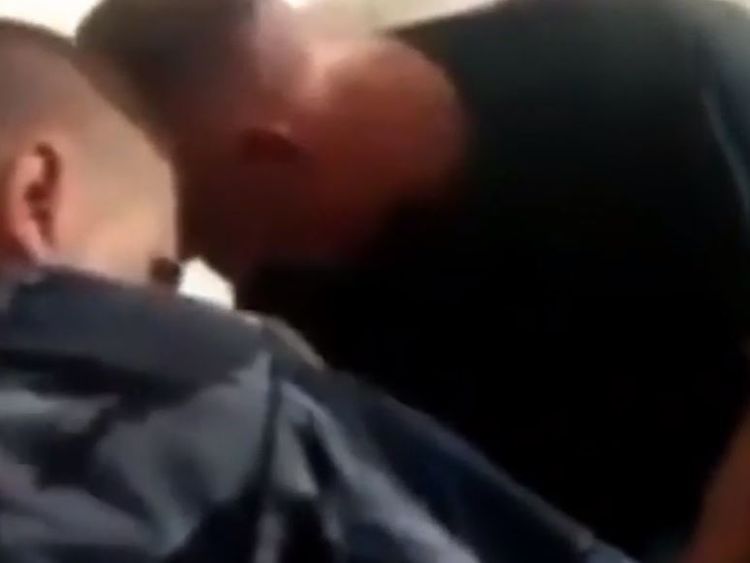 Mr Makarov’s lawyer, Irina Biryukova, from the human rights group Public Verdict, had been busy long before the video came out.

She had complained to prison authorities that Mr Makarov and others were being beaten. She had brought their case to the European Court of Human Rights which had ordered authorities to look into it.

The video was leaked one year later. Only then was there a response.

It’s thrown the spotlight on a culture of torture and abuse in Russia’s jails. Ms Biryukova says the publicity from the video has emboldened others to speak out.

He said: “We’re receiving a very big number of reports from convicted people from other prisons from all over Russia.

“We started to work with them. This shows us that people stopped being scared and began to talk about the problem of torture.” 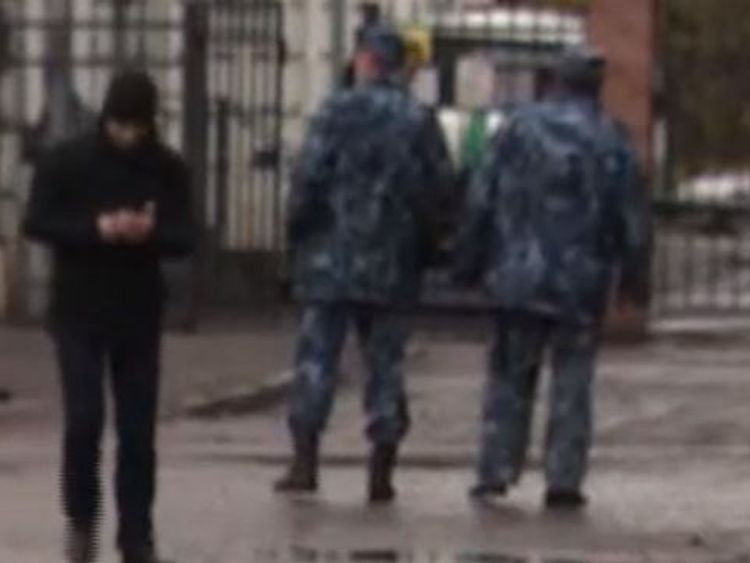 This Monday is Human Rights Day. It marks 70 years since the United Nations General Assembly adopted the Universal Declaration of Human Rights.

It comes at a time when Russia is threatening to leave the Council of Europe, and if it does, the jurisdiction of the European Court of Human Rights (ECHR).

The ECHR has long been a final recourse for Russian citizens and one that has repeatedly held the state to account for human rights abuses.

Most recently the court ordered Moscow to pay opposition politician Alexey Navalny a £25,000 fine for his repeated detentions.

At a Moscow conference to mark the anniversary, Russia’s Human Rights Commissioner Tatyana Moskolkova was hosting her Eurasian counterparts.

It’s a mark of where Russia’s focus lies. ‘Sharing human rights best practice’ was the name given to the event. From Iran to Kazakhstan, the line-up of attendees were not known for their stellar human rights records.

Ms Moskolkova told us she would regret any departure from the ECHR. “The Council of Europe without Russia is not a complete organisation,” she says.

“The same I believe for Russia. Without international human rights bodies, that would be a step back.”

What is surprising about Mr Makarov’s case though is the fact that the pressure came from within.

A video that was leaked by an insider and brought to the attention of an independent media outlet had the power to initiate a shift.

The trial hasn’t started yet but Ms Biryukova thinks the chances of justice being served are high because of the publicity. 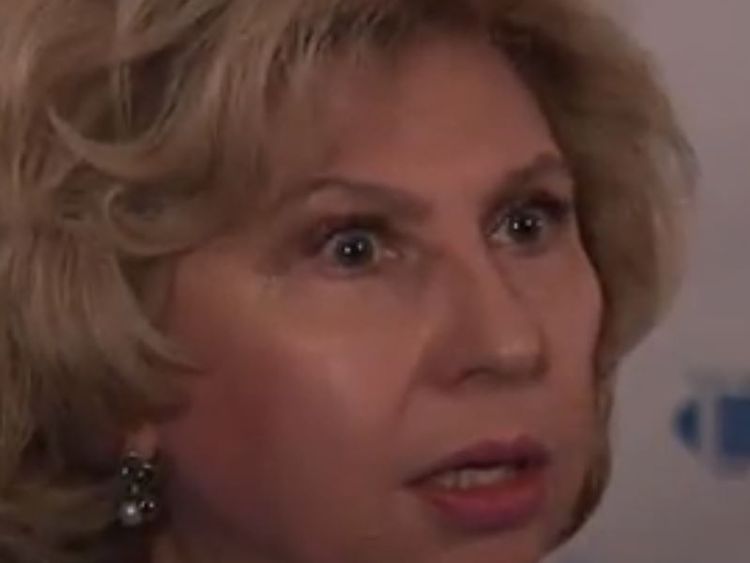 Russia’s Federal Penitentiary Service has now documented a further 168 violations in prisons and detention facilities across the country and says those involved will face disciplinary charges.

Whether they will follow through on each and every case is another story but it is a start.

There is little to celebrate in the battle against abuse in Russia’s jails; this is a small but significant victory.