MOSCOW (Reuters) – A senior editor and 10 journalists at Russian daily newspaper Kommersant said on Monday they were resigning to protest against the firing of two colleagues over an article about a possible reshuffle of President Vladimir Putin’s close allies. 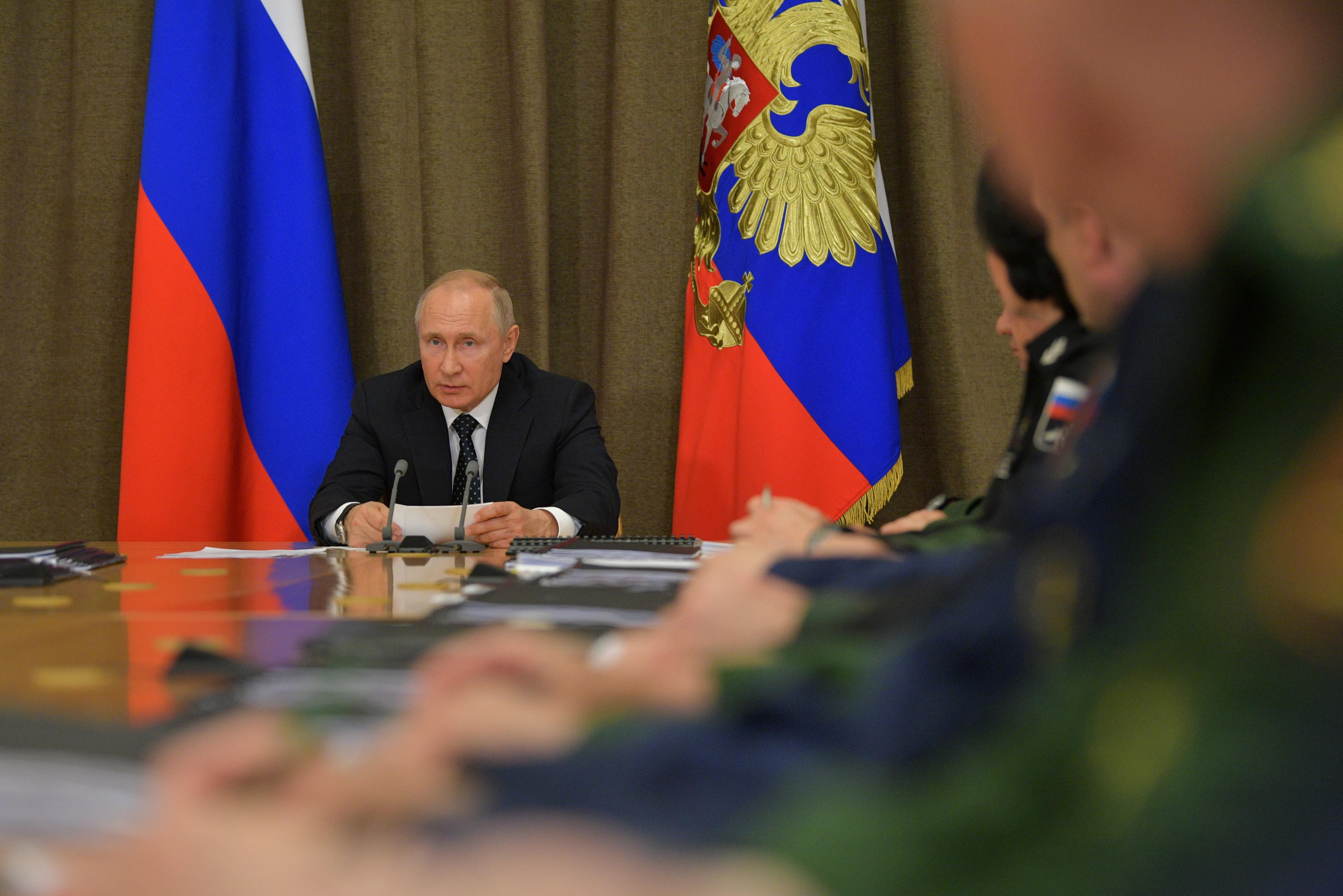 The two reporters, Ivan Safronov and Maxim Ivanov, said they had been forced to quit after Kommersant’s publishing house – owned by billionaire businessman Alisher Usmanov – took umbrage at an article they authored last month.

Kommersant, a leading business broadsheet acquired by Usmanov in 2006, said it was not immediately able to respond to a Reuters request for comment.

A representative for Usmanov said separately that “the shareholder does not interfere in editorial policy let alone make decisions on dismissing or employing journalists.”

Usmanov had learned about the firing of the journalists from media reports, the representative said.

The article in question, published on April 17, cited unnamed sources as saying that Valentina Matviyenko, speaker of the upper house of parliament, could be replaced by Sergei Naryshkin, head of the SVR Foreign Intelligence Service, in the coming months.

It was not clear what the disagreement over the article was.

Spokesmen for Matviyenko and Naryshkin at the time dismissed the report, which is still available on Kommersant’s website, as “rumors”.

Gleb Cherkasov, Kommersant’s politics editor, said he and 10 colleagues were quitting out of solidarity with Safronov and Ivanov, an exodus that outgoing reporter Vsevolod Inutin said amounted to the newspaper’s entire political section.

“The shareholder has the right to take personnel decisions, employees have the right to not agree with them in only one way – by changing their job,” Cherkasov wrote on Facebook.

Renata Yambaeva, a deputy chief editor overseeing business news who did not resign, blamed the firings on Usmanov and one of his representatives, Ivan Streshinsky, denouncing the sackings as outside pressure on the newspaper.

“Maybe there is someone among our readers who can explain to … Usmanov and Streshinsky that right now they are destroying one of Russia’s best media,” she said.