Nine million tweets posted by a troll factory in St Petersburg found that tweets about Islam far outnumbered those about Brexit or other issues. 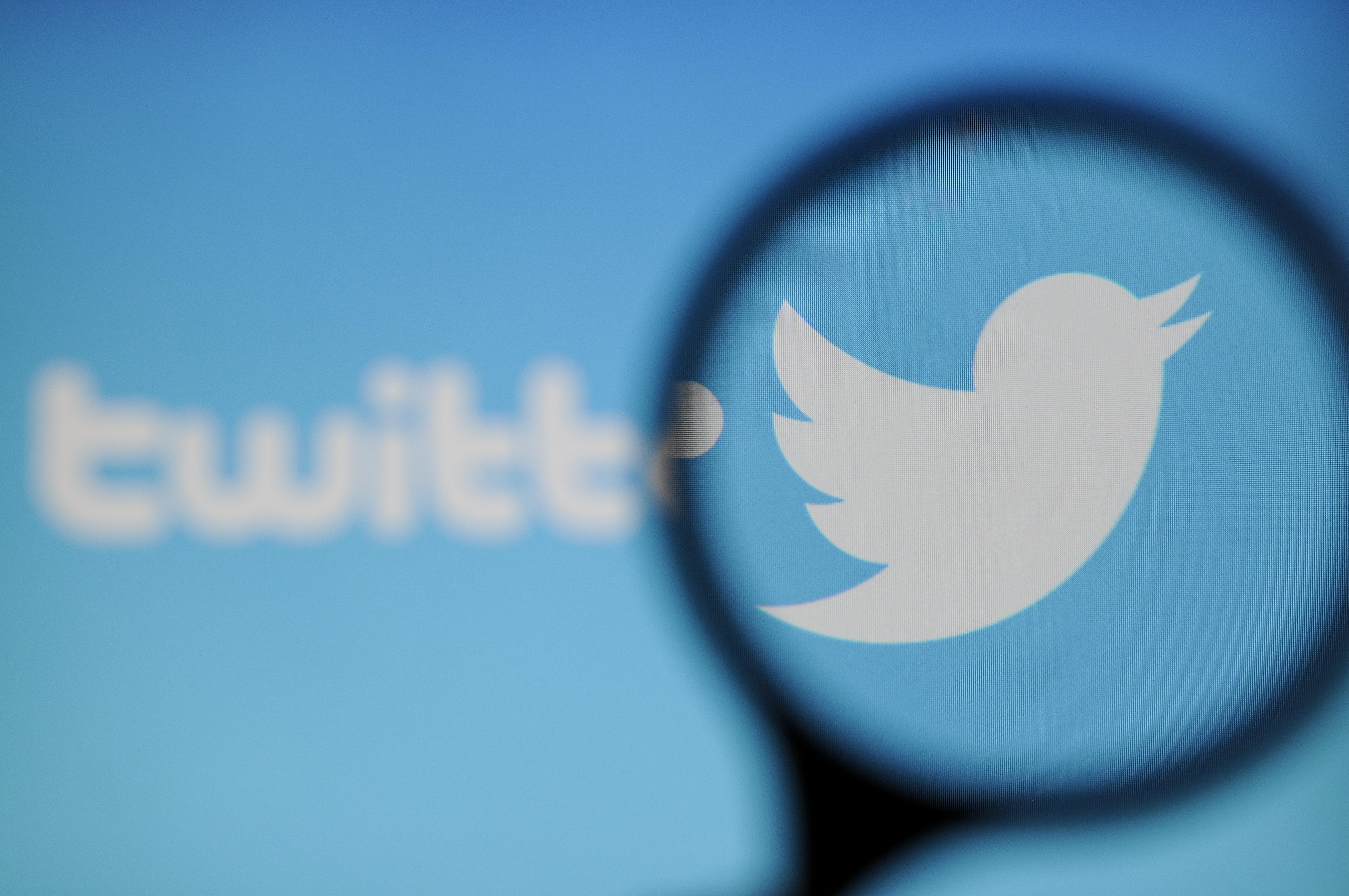 They had been posted by 3,841 blocked accounts related to the Internet Research Agency, Demos found.

There were three phases in the Russian operation – under the radar account building, minor Brexit vote tweets, and then a larger assault during the London terror attacks.

Tweets discussing Islam over the period March – June 2017 were retweeted more than 25 times other messages.

Some reached 60,000 re-tweets after the London Bridge attacks. 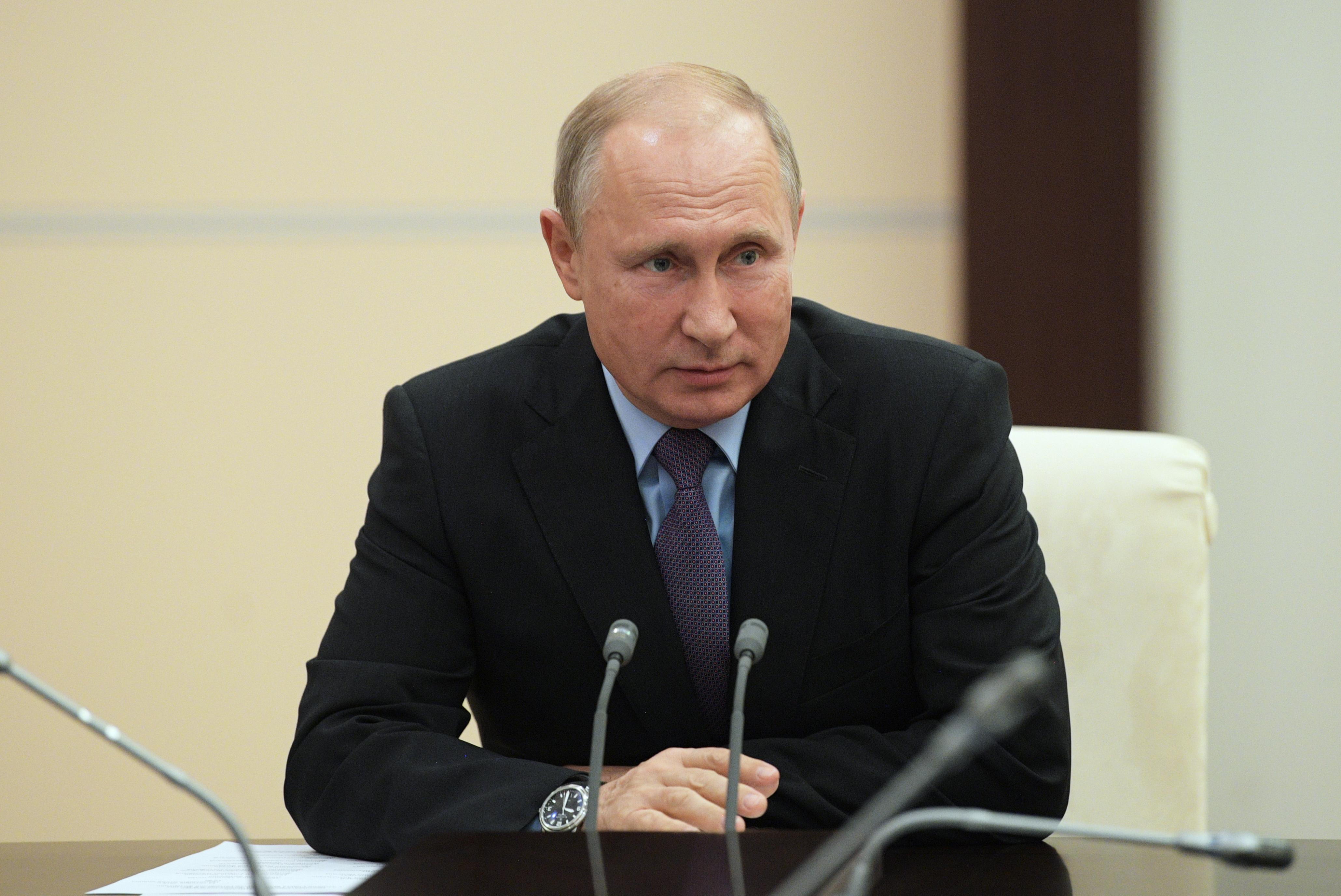 Around 3.1million tweets were in English, and 80,000 were in some way linked to the UK.

16,000 contained a list of keywords which tied them directly to Britain – including mentions such as the UK general election, Brexit, MPs or journalists.

But Twitter users posed nearly 500million tweets every day in 2018.

The tweets were released last week by the social media company – but Demos said it was only a "window into Russia influence operations".

Alex Krasodomski-Jones, of Demos, said: “Hostile actors have identified online news and media as a weak spot in our democracies and this data is a window into how they have looked to exploit it.

"It shows the moments we as a society are most vulnerable to falling for lies and disinformation, after a tragedy or an outrage, influence operations were at their most successful.”