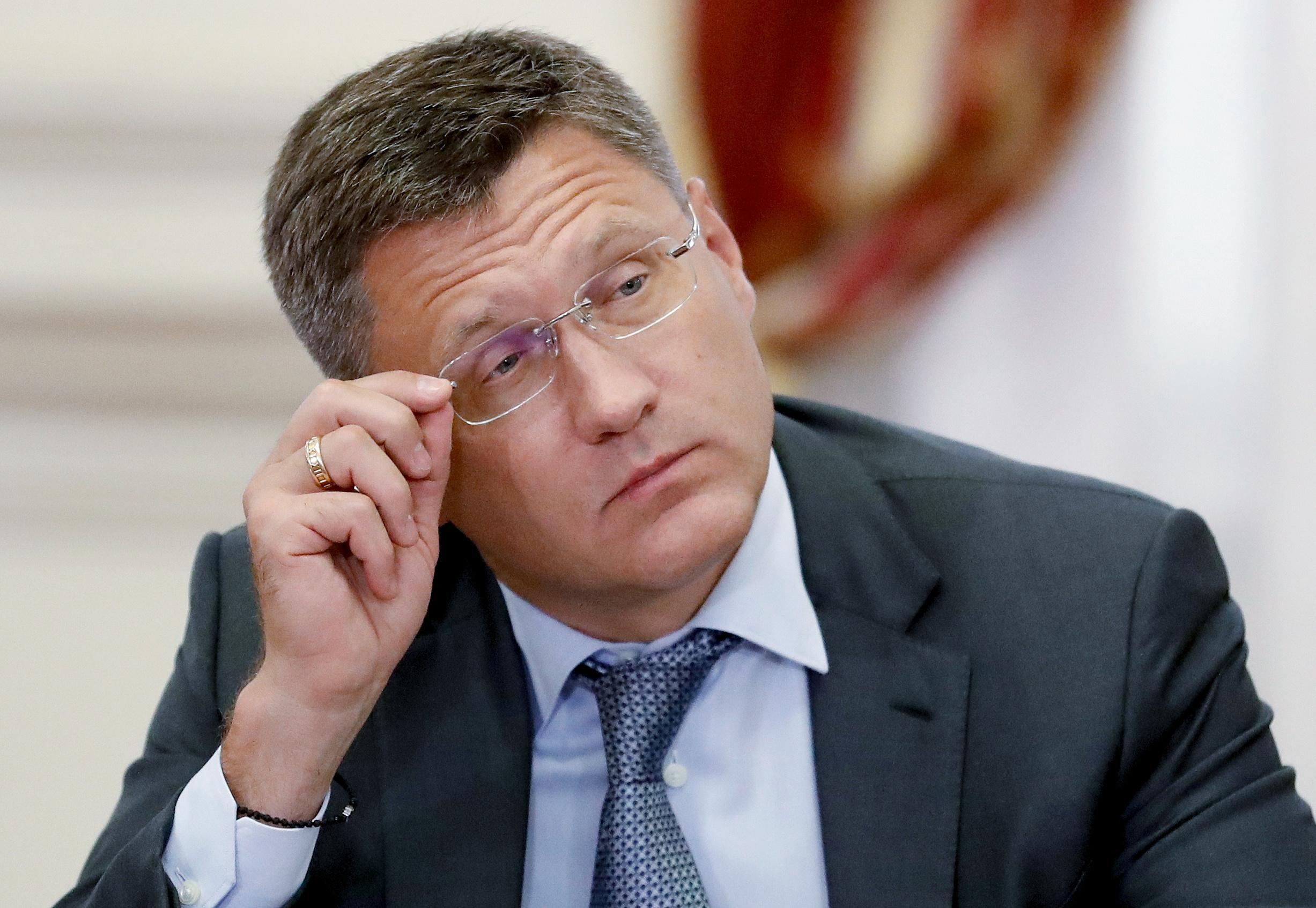 The move came after Saudi Arabia created a new ministry for industry and mineral resources, separating it from the energy ministry.

The separation and the appointment of Rumayyan appear to diminish the authority of Falih, who retained control of the energy portfolio.

“We will continue our international cooperation with our colleagues, with my friend Mr. Falih,” Novak told reporters. He said he planned to visit Saudi Arabia to prepare for Russian President Vladimir Putin’s trip there scheduled in October.

Ties between Russia and Saudi Arabia have developed in the last couple of years after the two countries, along with members of the Organization of the Petroleum Exporting Countries (OPEC) and some non members joined forces to curb output to support prices.

Russian Direct Investment Fund (RDIF) boss Dmitriev, a key player in the deepening cooperation between Moscow and Riyadh, praised work with Falih and said that all existing plans remain unchanged.

“We plan to make joint investments with Aramco in Russia… Plans which we had remain.”

Novak said on Wednesday that OPEC and non-OPEC countries would continue to coordinate on output.

“This is very important for the market to maintain its stability,” Novak said.

Aramco, the world’s top oil producing company, is preparing for an IPO of up to 5% by 2020-2021 which could be the world’s largest IPO.

The plan is a centerpiece of Vision 2030, a plan to diversify the Saudi economy away from oil being championed by Crown Prince Mohammed bin Salman.