One passenger on a Ryanair flight from Ibiza to Madrid filmed the worker before alerting an air steward. 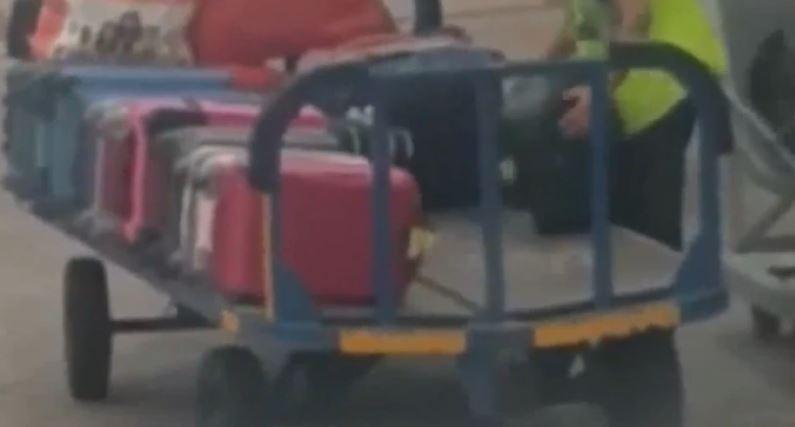 Cops say they got the man to confess before returning the stolen item back to its owner – a teenage boy travelling to the Spanish capital with his mum.

The baggage handler is now facing trial and had only started his job three days earlier.

It is understood that he has been sacked.

He can be seen in the footage opening the case on a luggage trolley before rooting around inside with one hand and then putting the red speaker in his left trouser pocket. 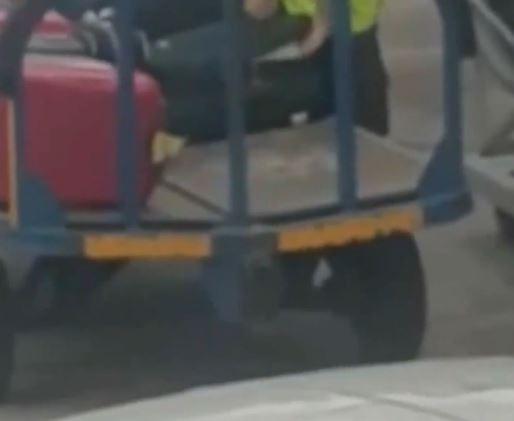 The incident happened on Friday morning.

A woman who had bought it for her son told Diario de Ibiza: "The police told me it was the third day the man had been working at the airport and returned the speaker to me immediately.

"I was very grateful because I had bought it for my son’s birthday." 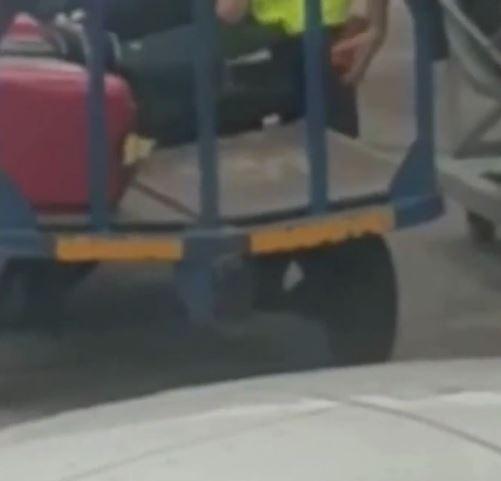