The Home Secretary said we have just months to get the spiralling problem under control – and that a fresh look at funding was needed. 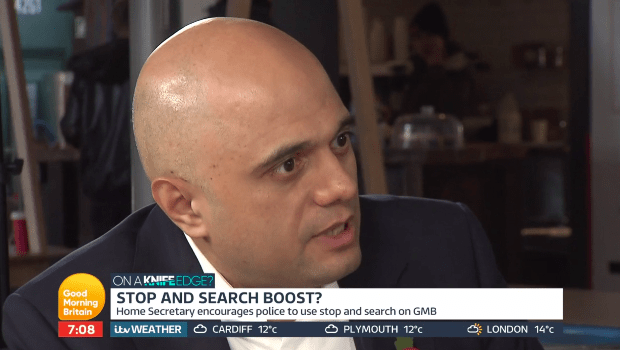 He told Good Morning Britain today that police numbers WERE a problem – even though countless politicians have said there's no direct link between officers and crime rates.

But he did say that it would "take time" to take kids away from a life of crime, adding: "early intervention is something that should happen."

The Home Secretary said police should feel "absolutely confident" to use stop and search powers  whenever they needed it, no matter what colour a person's skin. 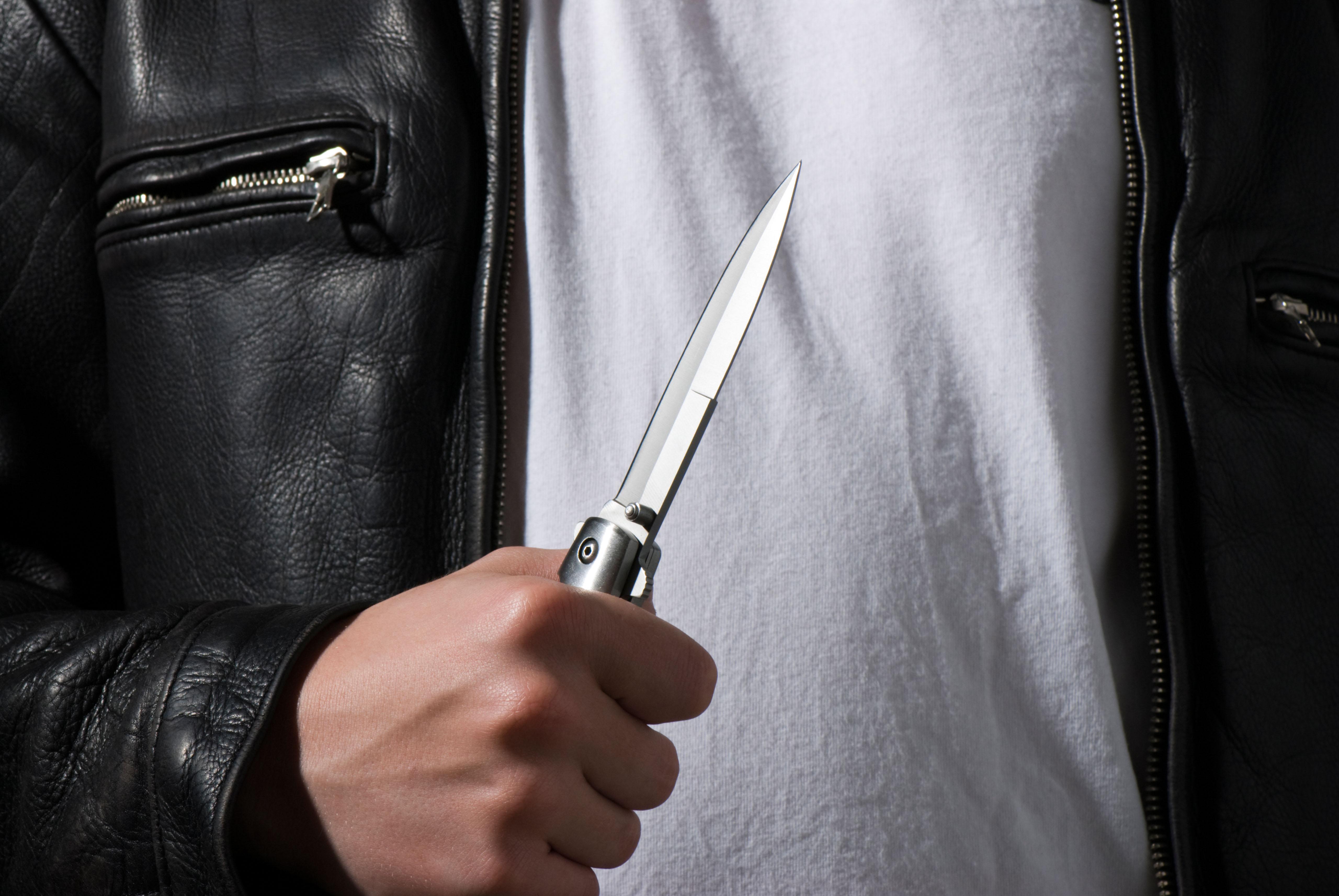 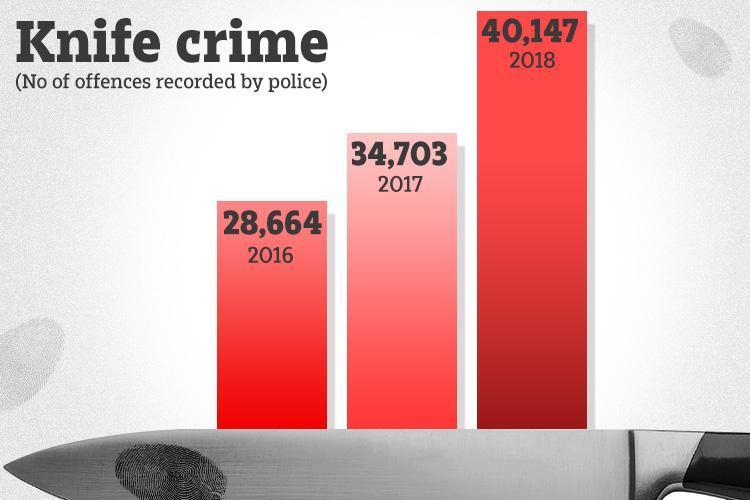 Recently, a map showing the intricate web of gangs in London was released – with the patchwork covering most of the capital.

Killings in Britain rose to a ten-year high this year, fresh figures revealed. 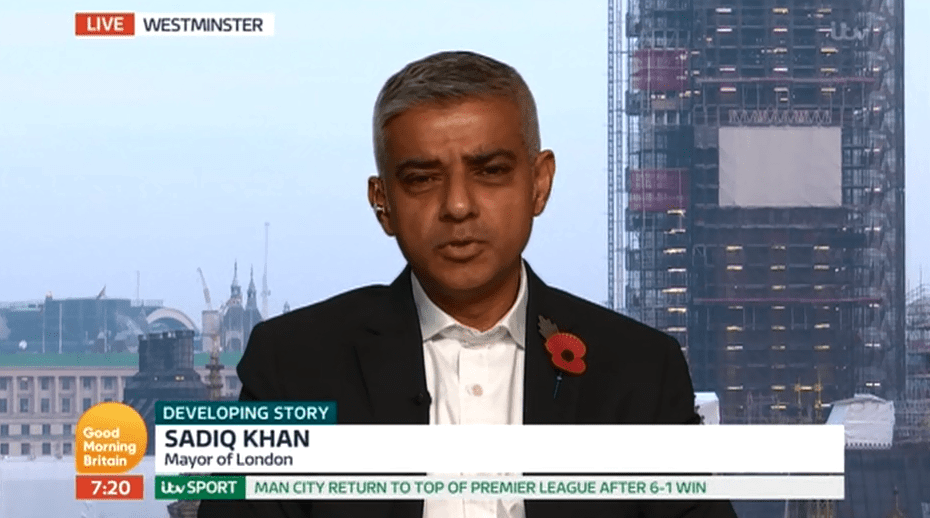 The Home Secretary denies leaving cops “hamstrung” in the fight against serious violence which has already seen 250 stab deaths this year.

Mr Javid hit back after Scotland Yard boss Cressida Dick claimed her efforts were being thwarted by complex government rules.