SAJID Javid enjoyed a comforting burger delivery after he quit as Chancellor in a sensational cabinet reshuffle row with Boris Johnson.

Mr Javid will chow down on some burgers to keep him well fed during a long day after a delivery driver was spotted bringing a bag of Five Guys to his door. 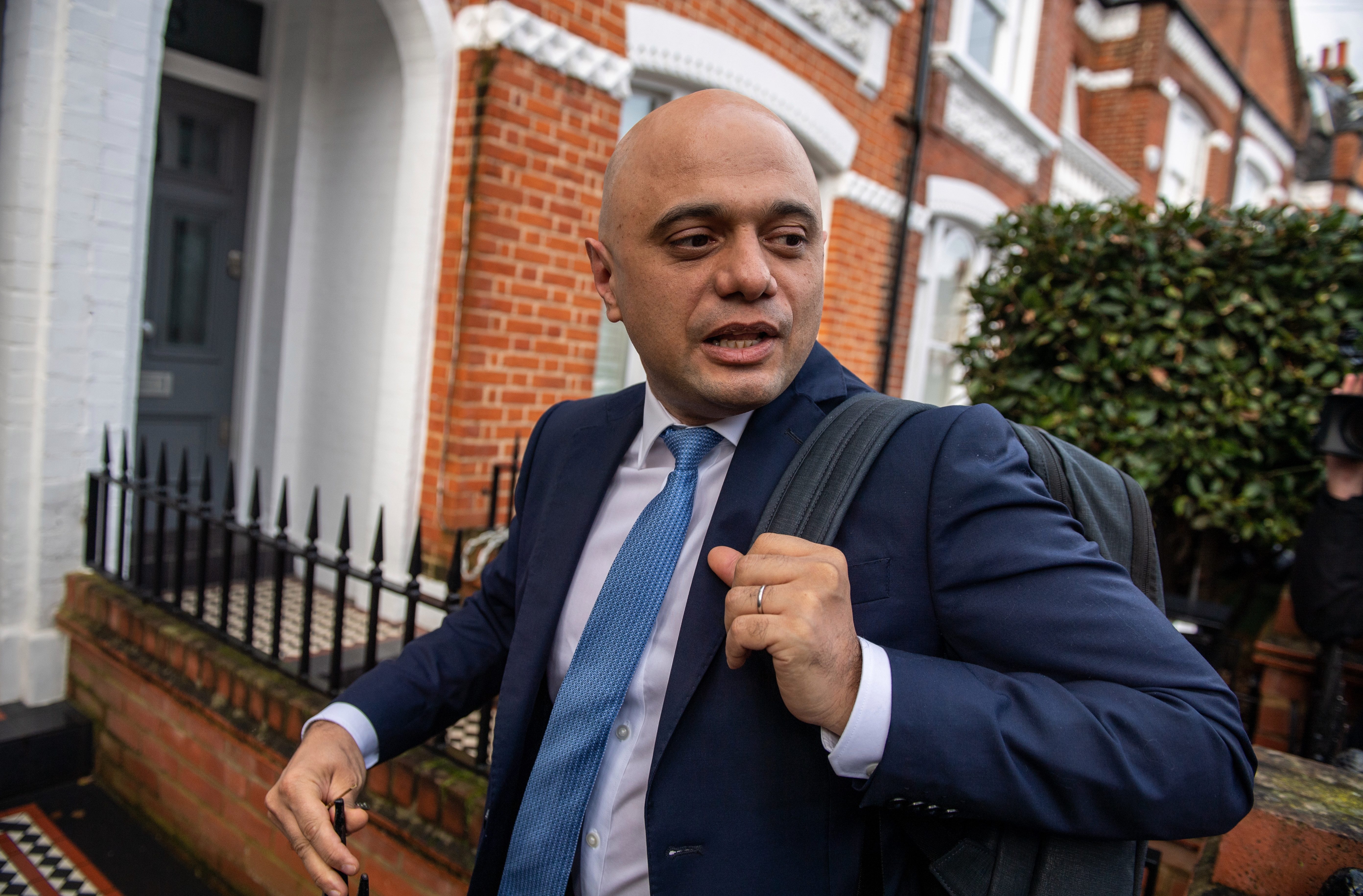 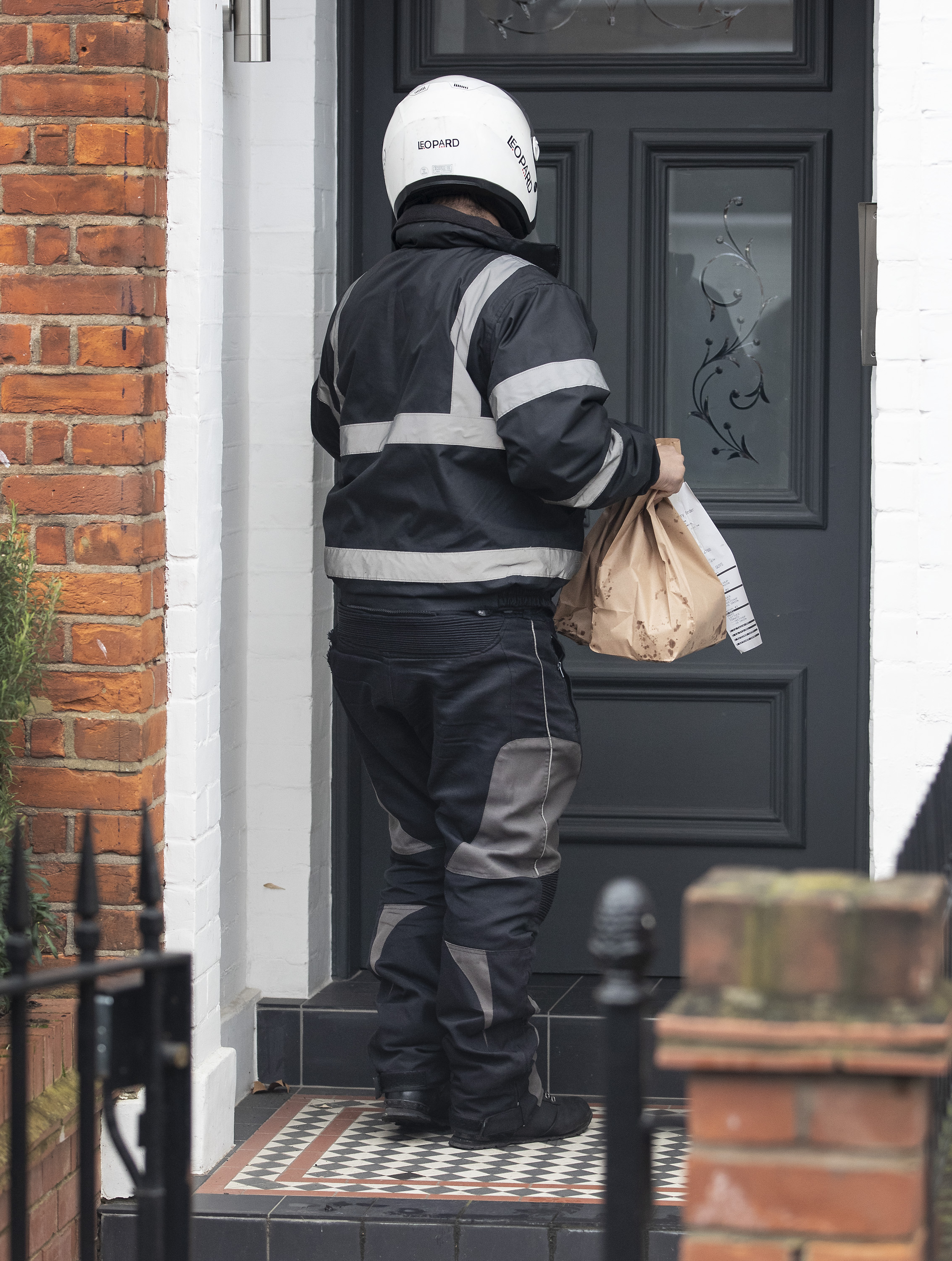 Mr Javid wasn't going to go hungry even if he was out of a job after jumping ship and resigning as Chancellor.

He sensationally quit his job and defied the PM earlier today after Boris demanded he sack all of his staff in the cabinet reshuffle.

The delivery driver pulled up at the former Chancellor's London home with a bag full of burgers this afternoon.

Mr Javid ordered at least three burgers to his house to feast on.

Boris' chief adviser Dominic Cummings made a power grab for the Treasury, and Mr Javid was told the PM's special advisers would be merged with Number 11.

He refused to accept the move and said "no self-respecting minister" would accept getting rid of his staff.

The fallout was sparked when the spin chief unceremoniously sacked a member of Mr Javid's senior staff over an explosive leaking row last summer.

He becomes the shortest-serving Chancellor in 50 years, at just 204 days.

Just two days ago Mr Javid dismissed claims of a power-struggle, adding: “You shouldn't believe everything your read in the press”. 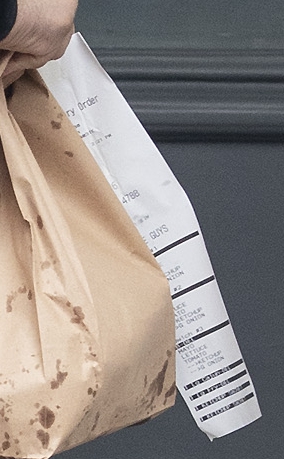 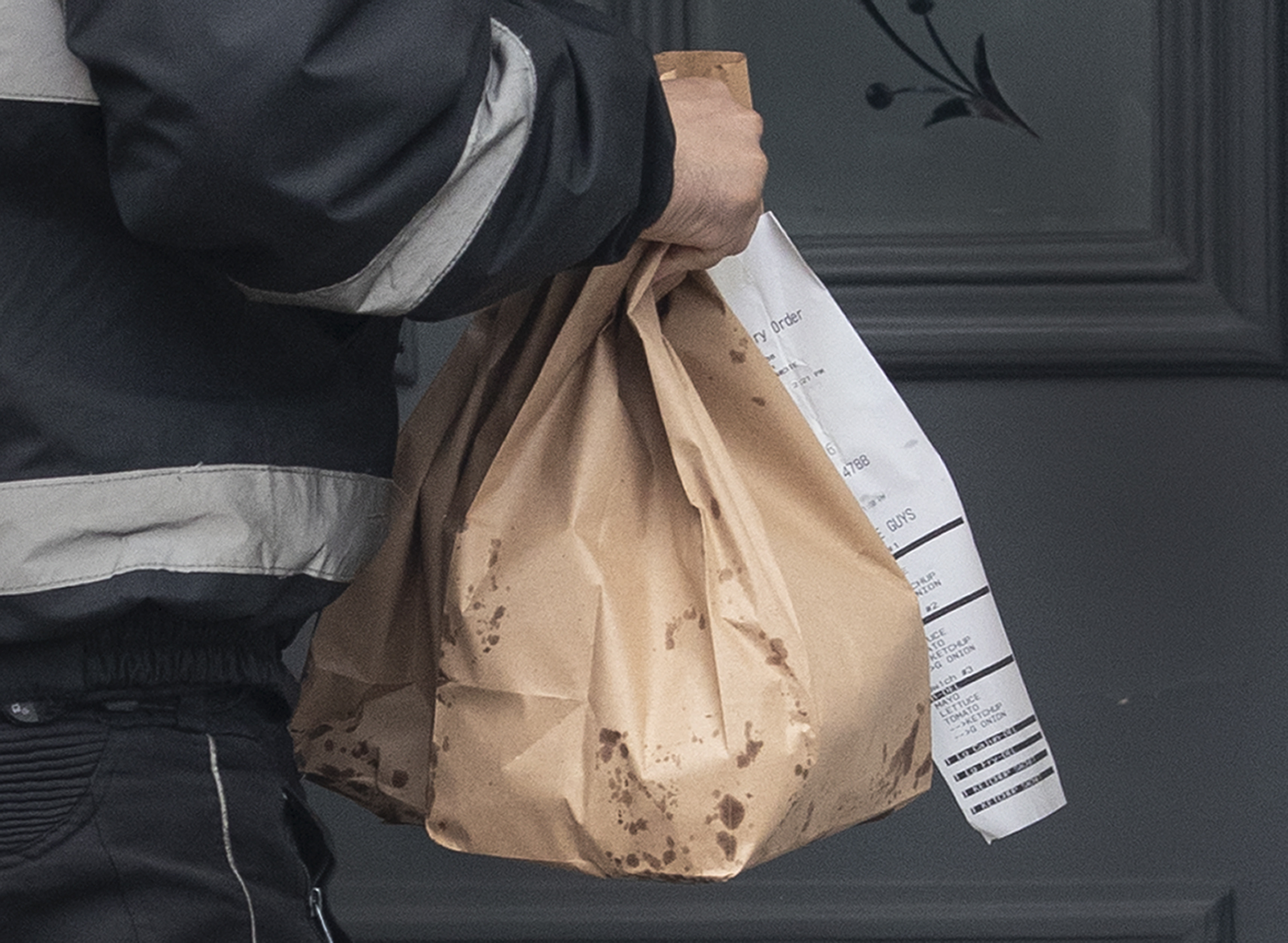