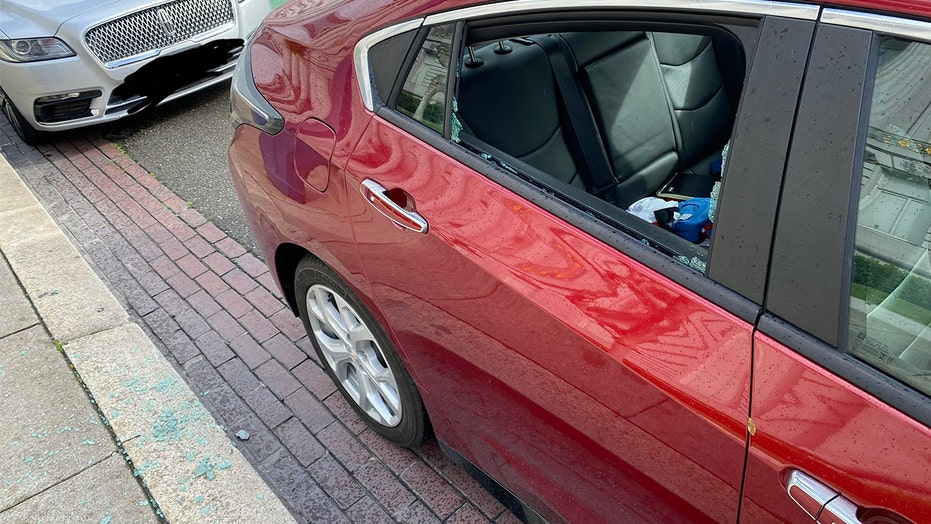 A San Francisco Democrat had his car broken into earlier this week outside City Hall as he was inside demanding a hearing on the city’s rise in crime.

“My car was broken into right in front of City Hall on Tuesday,” Supervisor Ahsha Safai wrote on Twitter, along with a picture of his shattered rear window.

San Francisco police statistics show a rise in burglaries of over 56% this year to date compared to last, along with a rise in motor vehicle thefts of nearly 20%, even as violent crimes have gone down.

“Theft and burglary in this City has been emboldened and rampant,” he wrote in the Twitter thread. “No one is immune to this issue.”

“Ironically, as this was happening outside of City Hall, I was calling for a hearing to review the rise of shoplifting and theft in our small businesses and anchor stores such as Walgreens, Safeway and CVS,” he continued. “We cannot just turn a blind eye.”

Safai did not immediately respond to Fox News’ requests for comment.

When a critic on Twitter asked the Democratic lawmaker why he didn’t take public transportation or ride a bike to work, the supervisor said he uses those options as often as he can but had to take his kids to practice and attend community events.

Another user, who said she was a constituent, asked him what he proposed to do about the rise in break-ins.

“Many of those that break into cars and are involved in theft have underlying substance abuse issues,” he asserted. “We have to compel people into treatment and not let them walk away after arrest with no treatment options.”

Meanwhile, San Francisco’s district attorney, Chesa Boudin, is facing a recall campaign amid accusations his “soft-on-crime” policies have contributed to the spike in lawbreaking.