“Providing guaranteed income support to mothers during pregnancy is an innovative and equitable approach that will ease some of the financial stress that all too often keeps women from being able to put their health first,” Breed said in a statement. “The Abundant Birth Project is rooted in racial justice and recognizes that Black and Pacific Islander mothers suffer disparate health impacts, in part because of the persistent wealth and income gap. Thanks to the work of the many partners involved, we are taking real action to end these disparities and are empowering mothers with the resources they need to have healthy pregnancies and births.”

According to a detailed release, the pilot program is launching with 150 participants and will provide an unconditional monthly stipend for the expecting San Francisco residents during their pregnancy and the first six months of their baby’s life. The long-term goal is to provide a financial supplement for up to two years post-pregnancy.

The project is funded by a public-private partnership and is the first of its kind in the United States. Throughout the country, the issue of Black maternal mortality has become a pressing issue following countless deaths that have made national news headlines. On the campaign trail, Senators Elizabeth Warren and Kamala Harris both released proposals centered on erasing the disparities that exist between Black and White mothers. Rep. Ilhan Omar has also been vocal about the concerning crisis. 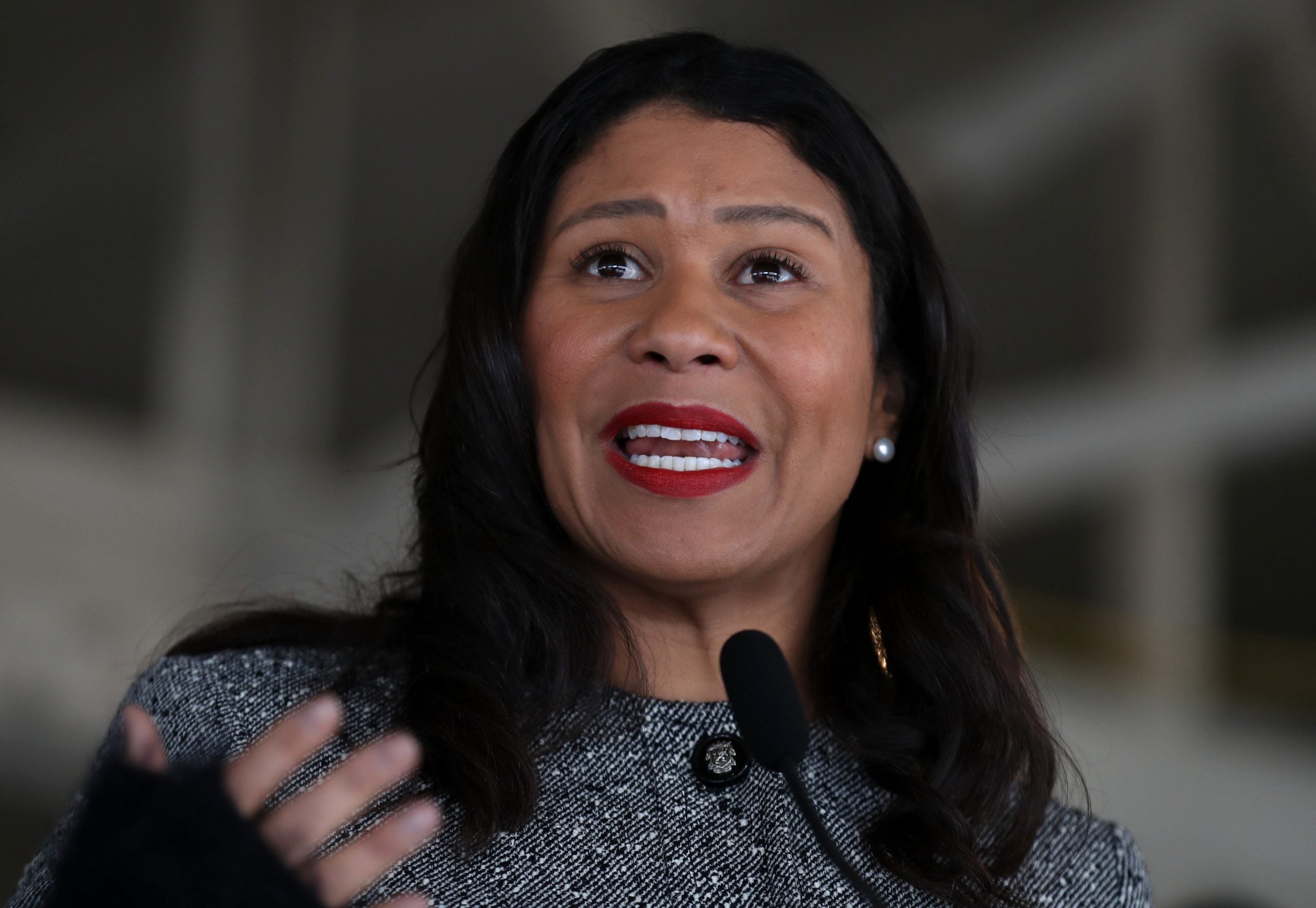 As it currently stands, Black women are three times more likely to die in childbirth. In San Franciso, the mayor’s office reports that  Black families account for half of the maternal deaths and over 15 percent of infant deaths, despite representing only 4 percent of all births. The disparities for Pacific Islander families are similar.

Outside of the political sphere, improving Black maternal mortality rates for expecting moms has also become a personal goal for a number of celebrities and athletes including Serena Williams and Allyson Felix who have both been vocal about their own near-death experiences during childbirth.