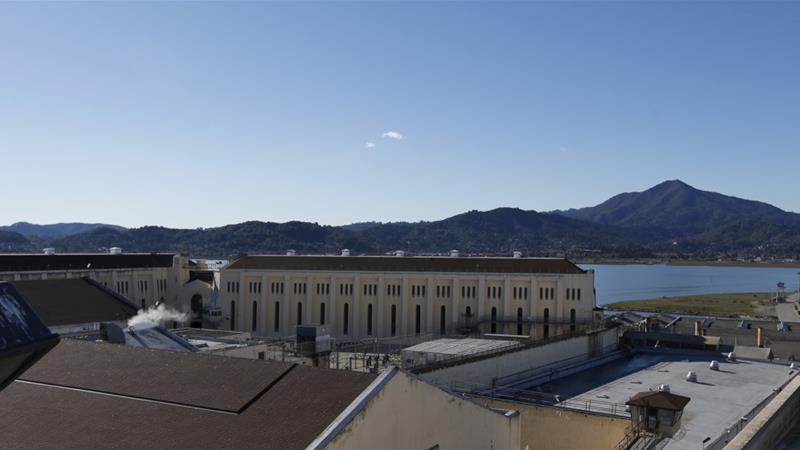 More than 10,000 people have signed a petition calling for inmate releases from California’s prison system amid the coronavirus pandemic that was delivered to Governor Gavin Newsom on Wednesday afternoon as San Quentin prison saw a 600-case increase the past five days.

The spike at San Quentin more than doubled the COVID-19 cases at the prise to more than 1,100.

The petition, started last week by the Alameda County’s Public Defender (ACPD) office, called for the immediate release of prisoners with a year or less remaining on their sentence.

It further called for the release of those aged 60 or “medically vulnerable”, addition, it requested the California Department of Corrections and Rehabilitation (CDCR) set up early parole procedures, with a preference towards release, for anyone with less than three years to serve.

“I know these men. I’ve spent time with these men. These men are intelligent, kind and compassionate. They are brothers, fathers and sons. Leaving them to get sick and die like this [is] a moral failure,” Alameda County Chief Public Defender Brendon Woods, said in a statement emailed to Al Jazeera.

The state prison system currently has 2,613 active cases, of which about 1,350 occurred in the last 14 days. At least 22 inmates have died since the outbreak began, according to state figures.

The hardest-hit prison under the authority of the CDCR is San Quentin, which had roughly 1,132 cases as of Wednesday afternoon.

San Quentin accounts for 821 of the new cases in the last two weeks. Roughly 600 of those were diagnosed since June 26. 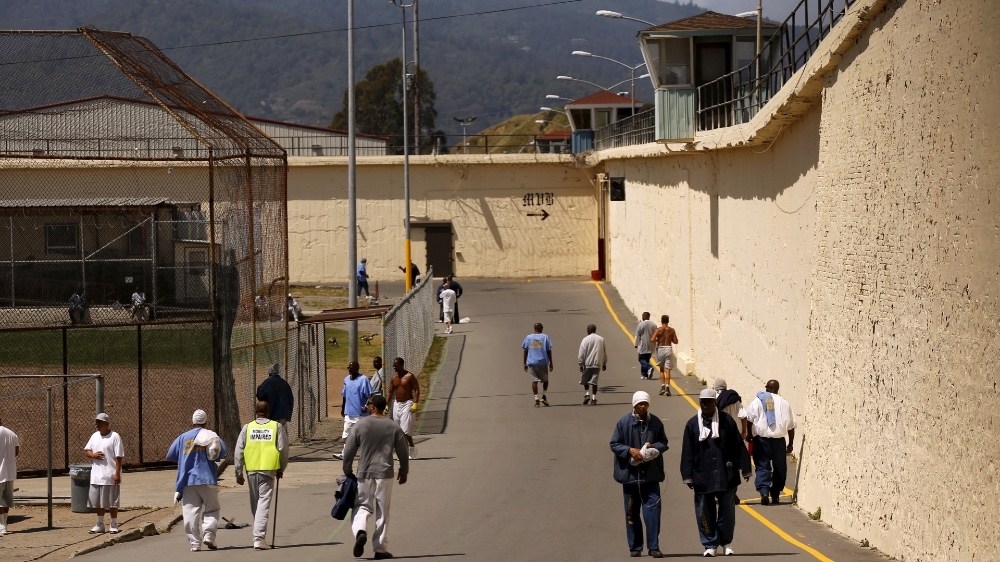 All of San Quentin’s cases occurred in June, after the May 30 transfer of 121 inmates from Chino, another California state prison with a coronavirus outbreak, to San Quentin.

These inmates were not tested for coronavirus before being transferred, according to local media reports.

“The process of transferring incarcerated people from Chino, which had one of the highest COVID-19 infection rates, to San Quentin, which had no known cases, raises serious questions about CDCR’s management of the pandemic,” State Senator Nancy Skinner said in a statement.

“While state government overall has done a good job managing the coronavirus crisis, the same care and attention has not been applied to California’s largest congregate settings: state prisons. We can and must do better.”

The state is experiencing a surge in cases, along with several others, after initially keeping numbers low.

However, as states have reopened, many have eschewed social distancing, likely leading to an increase in cases that has left the US reeling.

The ACPD hopes that lowering prison populations, a measure prison advocacy organisations almost unanimously support, will allow for a measure of social distancing in prisons and mitigate the pandemic’s spread.

ACPD referred to Santa Rita Jail, which saw an initial outbreak that was quelled, presumably by lowering their prison population by 30 percent.

Newsom said on June 25 that he hopes to expedite the release of low-risk inmates and state courts are reviewing the cases of about 3,500 inmates in the state prison system who could be released.

The petition was delivered to Newsom during a meeting with State Senator Nancy Skinner, who held an oversight hearing on the outbreak in prisons on Wednesday.

“We cannot be driven by fear. It’s not too late to do the right thing, but the governor must act quickly.”