Joshua James Corbett refused to give himself up to police in Los Angeles after they had gone to his home to arrest him over breaking the terms of his probation. 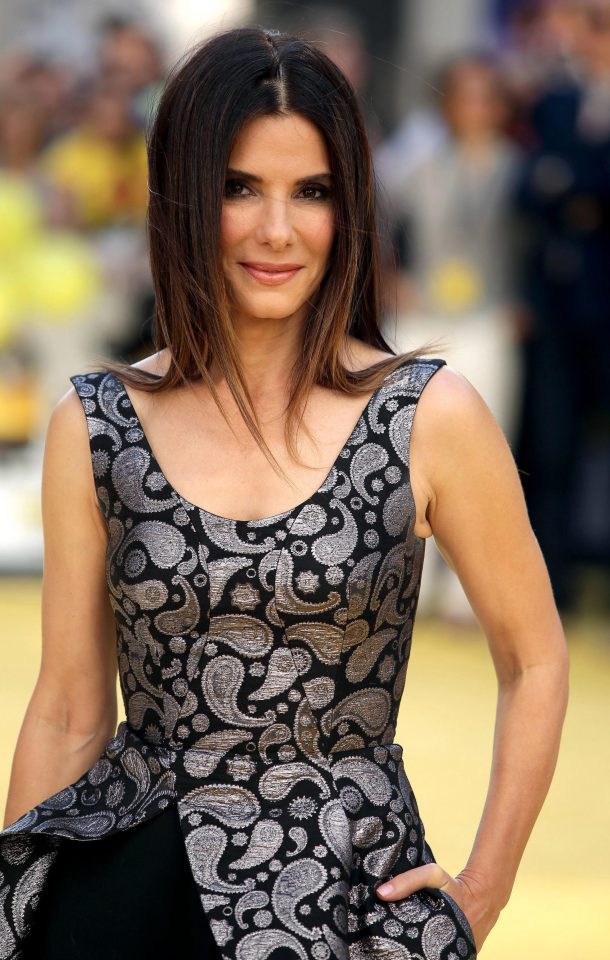 The LAPD confirmed Corbett, 42, was found dead inside the property from a self-inflicted injury.

Corbett is said to have threatened officers and then barricaded himself inside his home in the La Crescenta neighbourhood, according to the entertainment news site TMZ.

According to the local news station NBC4 crisis negotiators tried to talk Corbett into coming out but he did not respond.

When officials finally entered the premises they found him dead. 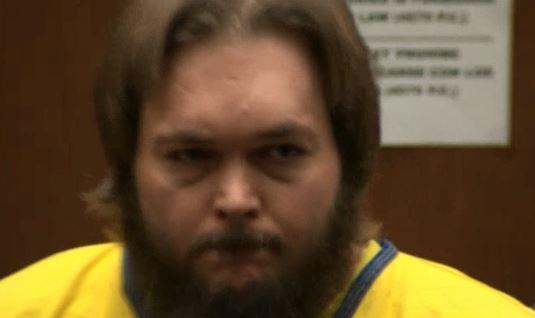 Local media reports suggest he was found with a self-inflicted gunshot wound.

Corbett had been released from a mental facility last June but as part of his probation he was ordered to continue outpatient treatment.

In 2014 in broke into Bullock’s house

He agreed a plea deal in which he was given five years probation and was monitored to make sure he took his medication. 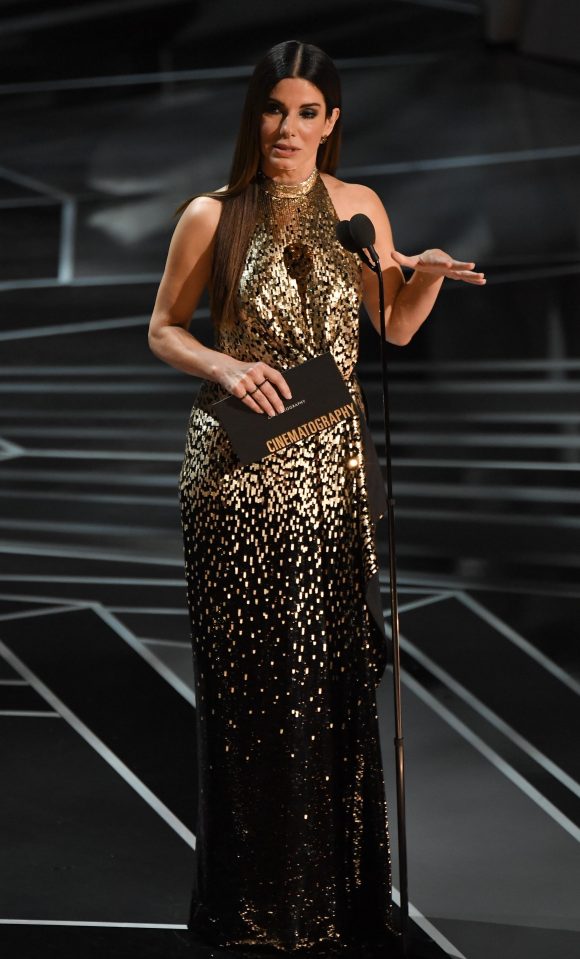 The star of hit Hollywood films like Speed, Gravity and Miss Congeniality gained a permanent restraining order against Corbett and ordered to stay away from her for ten years.

Bullock was wakened by Corbett when he broke into her house and she was forced to hide in a cupboard and then call the police.

The 53-year-old actress has also revealed she was sexually harassed when she was just 16.

The actress is the latest Hollywood star to speak out about her own experience of sexual misconduct since the Me Too and Time's Up movements began.

She told InStyle magazine: "It happened to me when I was 16. And you're paralysed to a degree, thinking, 'Will anyone believe me?' And at that time? No.

"Up until recently it was the victim who was shamed, not the perpetrator. But just like with this [March For Our Lives], we can do peaceful protests and utilise the media.

"We're raising our children to be fearless. At least I hope I'm raising my kids that way."