Satanists have repeatedly broken into a Grade I-listed church in a Lincolnshire village to perform black magic rituals.

St Botolph’s Church has become an unholy altar for devil worshippers who use it the sacred building to sacrifice animals and play with Ouija boards.

Villagers have confirmed that ‘witches’ had cut the throats of chickens inside the church’s walls.

The ungodly vandalism extends to occult symbols scrawled on the walls of the abandoned building and tombstones smashed in the graveyard.

Martin Chapman, 72, a local farmer who has taken it on himself to clear up after the satanists, said he has come into contact with the trespassers as they descend to perform their witchcraft on Friday nights. 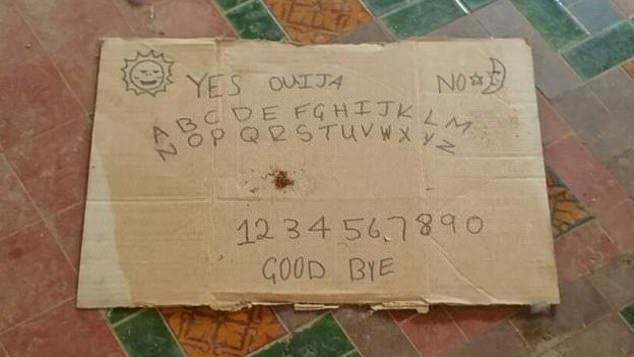 In addition to summoning spirits with the Ouija board (pictured), the satanists have been said to sacrifice chickens, spraying their blood on the walls of the Lincolnshire church 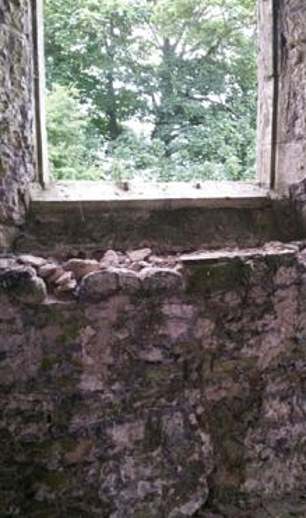 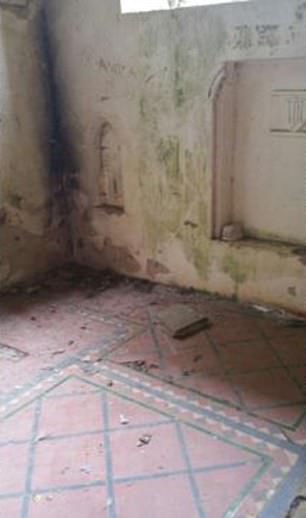 Satanists have flocked to this church in Lincolnshire to perform black magic rituals and to vandalise the site (pictured), local residents have revealed 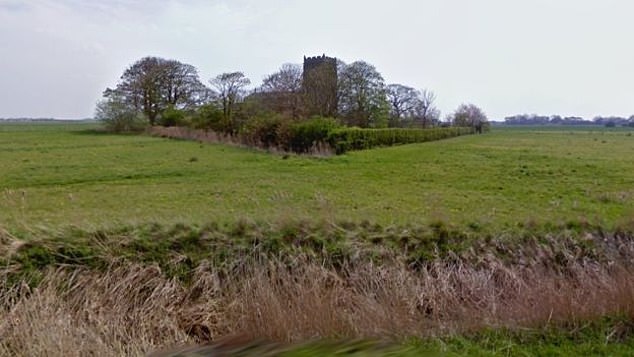 Chapman told the Telegraph newspaper the groups are made up mostly of women and that they ‘bring chickens and slit their throats’ so the blood can spray over the walls.

‘They make rings of candles and salt. They smash graves. There is no fear. There’s a group of serious witches that come down,’ Chapman said.

Among locals, the church has been dubbed the ‘demon’ church, and witches and thrill-seekers travel for miles to visit the supposed paranormal hotspot.

The Church of England, however, said the holiness of previous congregations would protect the structure from evil energy. 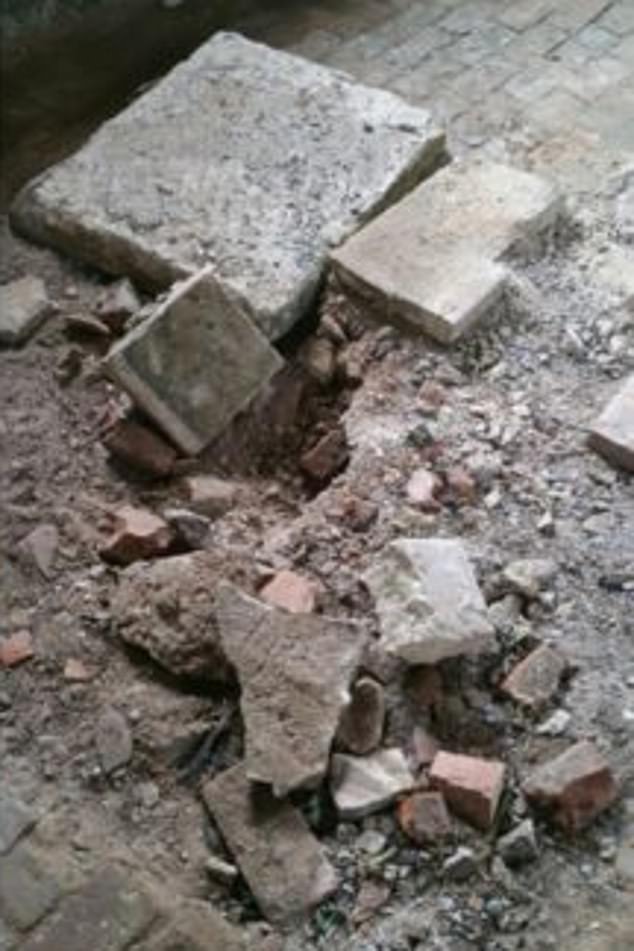 ‘Churches often have a palpable sense of God and goodness because they have been saturated with the prayers of people down the ages,’ Justine Allain Chapman, Archdeacon of Boston, told the Telegraph newspaper.

‘That quality doesn’t disappear easily, and so people are drawn to religious places.

‘It is important to remember that God’s blessing is stronger than any curse, and light more powerful than darkness.’

In December last year satanists rampaged through the New Forest National Park and stabbed a number of sheep and cattle, killing some.

The bodies of the dead creatures were desecrated with the occultists spraying pentagrams and the number ‘666’ on them.

A church was also vandalised with an inverted cross sprayed over its doors.