The people that were involved in the incident were from Blackburn and Preston, in Lancashire, who were travelling from Mecca to Medina on an Umra pilgrimage. 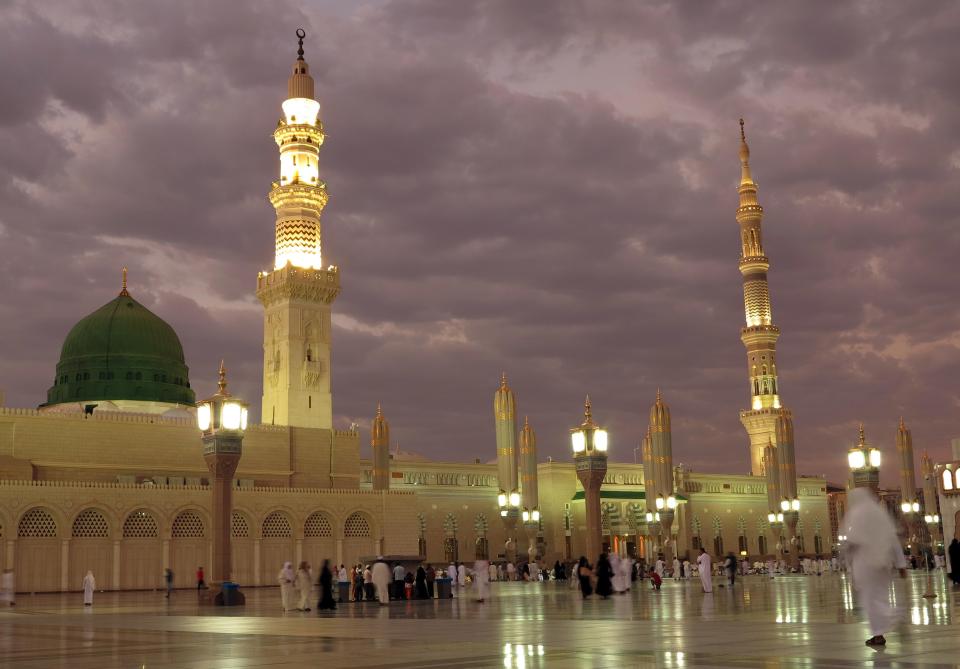 A Foreign Office spokesperson said: "We are supporting the British families of those who have died and those injured following a serious road traffic accident near the town of Al Khalas, Saudi Arabia."

Travel firm Hashim Travel said relatives of those killed – a man, a woman from Blackburn in her 60s and a mother and son – had been informed.

Hashim Travel director Gulfaraz Zaman told the Lancashire Telegraph there had been a total of 18 people on the bus.

He said: "There was a crash between the coach and a petrol tanker.

"There were 18 people on the coach which was travelling back from Mecca towards Medina.

"It took place on a main road.

"Four people have passed away, one from Blackburn and three from Preston.

"The woman from Blackburn was aged in her 60s."

A young child is also said to have been injured in the crash near the town of Al Khalas, around 30 miles north of Mecca on Saturday.

Hashim Travel, based in Blackburn and specialises in Umra and Hajj excursions, said it had been providing travel packages for 15 years.