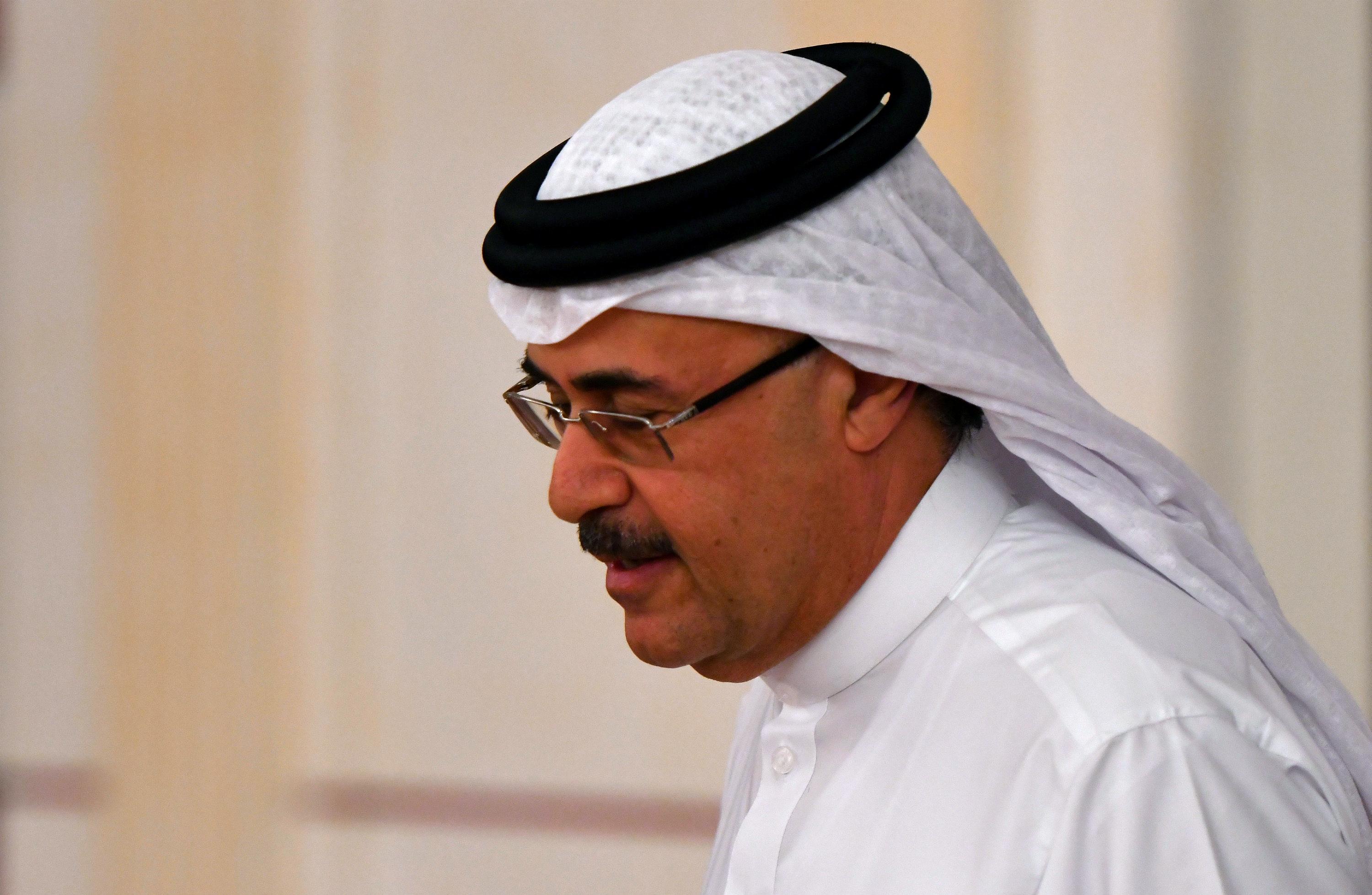 LONDON (Reuters) – Attacks on Saudi oil facilities have had no impact on Saudi Aramco’s position ahead of a planned partial stock market listing, its Chief Executive Amin Nasser told an Oil & Money conference on Wednesday.

Production for October stood at 9.9 million barrels per day (bpd), he said. Aramco is on track to regain its maximum oil production capacity of 12 million bpd by the end of November, he added.

He added the attacks resulted in no reduction in revenue for the company because it continued to supply its customers as planned.