London/Beirut: Women in Saudi Arabia will be notified by text message if they are divorced under a new law designed to protect them from having their marriage ended without their knowledge, the government said on Sunday. 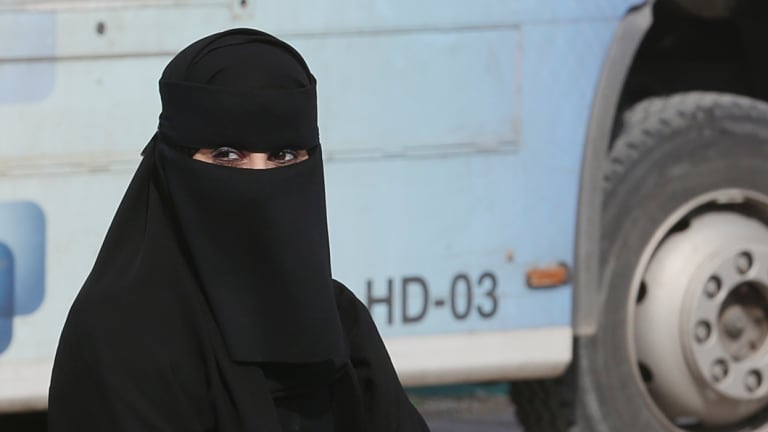 Saudi women will also be able to check their martial status on the Ministry of Justice website.

The new law, that came into effect on Sunday, was seen as a way to end secret divorces and ensure women are fully aware of their marital status so they can protect rights such as alimony.

The move comes as Crown Prince Mohammed bin Salman has started to give women more rights in the conservative kingdom, which included lifting a ban on women driving last year.

"Saudi courts have started to send such (divorce) notifications … a step aimed at protecting the rights of female clients," the Saudi Ministry of Justice said in a statement on their website.

It said women could check their marital status on the ministry's website or visit the relevant court to get a copy of divorce papers.

"At least women will know whether they are divorced or not. It is a tiny step, but it is a step in the right direction," she told the Thomson Reuters Foundation by phone.

But Abu-Dayyeh said knowing about a divorce does not mean a woman will get alimony or the custody of her children.

In recent years women in Saudi Arabia have been allowed to enter sports stadiums for the first time, vote in local elections, and take a greater role in the workforce as Saudi Arabia tries to diversify its oil-dependent economy.

But many Saudi women have taken to social media to push from more freedom, including protesting against the country's strict dress codes with women required to wear an abaya – a loose, all-covering robe – when in public.

Campaigners said the main sticking point remained Saudi Arabia's guardianship policy, whereby women must have permission from a male relative to work, travel, marry, and even get some medical treatment.

"The male guardianship system is a core issue and it must be dismantled. It controls women in each and every step of their lives. This system strangles Saudi women," said Abu-Dayyeh.

Although many have hailed the Saudi government's reforms, these have been accompanied by a crackdown on dissent with about a dozen female activists arrested.

A group of British parliamentarians and lawyers on Wednesday requested an "urgent response" from the Saudi ambassador by January 9 to allow them to speak with the detained activists.