A TEACHING assistant is facing jail after allegedly having sex with a 16-year-old boy, who later told cops it was "every kid’s dream" to sleep with a teacher.

Courtney Roznowski, 31, was arrested after fellow staff at her school in Green Bay, Wisconsin raised concerns about her “unusually close” relationship with a pupil. 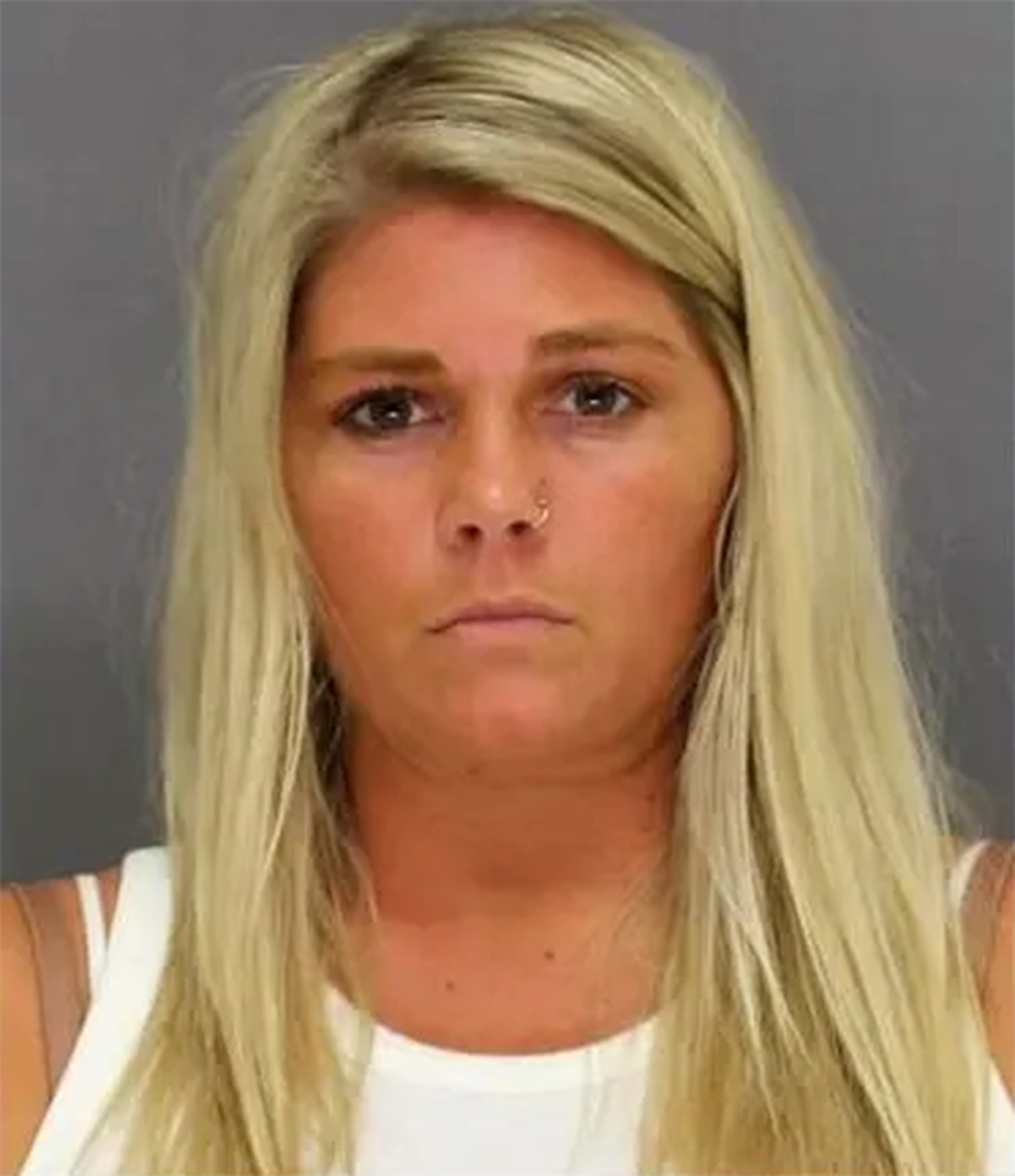 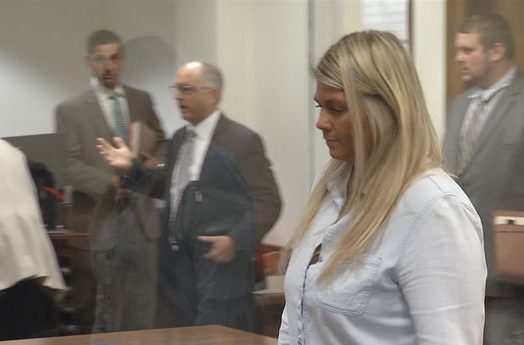 A fellow member of staff at Green Bay Southwest High School told cops that Roznowski and the boy had often been seen walking the halls together.

Questioned by police, her alleged victim initially denied any inappropriate relationship, before reportedly telling them: “Well, it’s every kid’s dream to do a teacher."

The legal age of consent in Wisconsin is 17.

According to a police report, Roznowski said: “We chatted a couple of times so I could make sure he was OK.”

She also said she loved the boy “in a way, I didn’t want to see anything bad happen to him”.

She later confessed that the two had had a sexual relationship but claimed she had only wanted to be his mentor.

The boy reportedly told cops that he and Roznowski had had sex on two occasions and that she had told him he was “special and deserved special things”.

Roznowski said she had been coping with “extensive personal issues” and drinking heavily over the period.

She has been charged on three counts of sexual assault and two of exposing her genitals to a child.

She had also been placed on unpaid administrative leave from the school.

After a court appearance on Monday, Roznowski's plea and sentencing hearings were set for March 9.

That both have been scheduled for the same day indicates she intends to accept a plea deal.