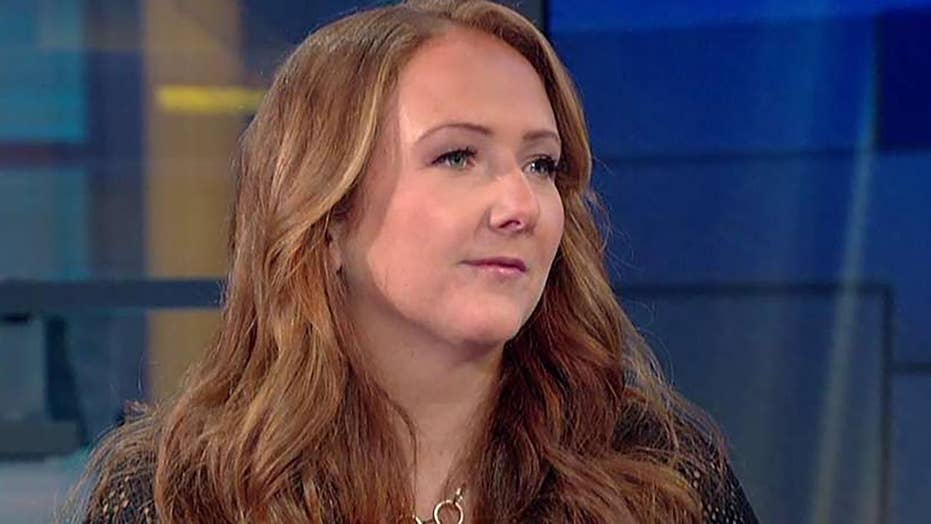 Do school shooter drills do more harm than good?

School shooter drills are terrorizing children unnecessarily and they should not be a staple in the everyday lives of students, argues New York Post columnist Karol Markowicz.

During a Tuesday morning appearance on "Fox & Friends," Markowicz discussed her recent op-ed which discussed the psychological ramifications of school shooter drills, and their relative ineffectiveness in the event of a real shooting.

At Florida's Marjory Stoneman Douglas High School in Parkland, for example, shooter Nikolas Cruz used his knowledge of when most students would be in the hallways and vulnerable which led to the deaths of 17 students, Markowicz argued.

"He didn't enter a single classroom," Markowicz told host Ainsley Earhardt. "Our whole duck and cover and stay quiet and keep kids away from the door did no good whatsoever."

Despite data that deadly school shootings are sharply on the rise, Markowicz argued that it's still exceedingly rare that a child in the United States will experience one.

It is still more likely that one will be involved in a car accident or struck by lightning, Markowicz said, but "we don't go around practicing car accidents."

Putting both students and teachers through consistent shooter drills can be terrorizing and sometimes harmful, she added, highlighting a recent incident at an Indiana school in which teachers were shot "execution style" with rubber bullets, which left welts and bruises.

Rather than risking traumatizing children with drills that might not be effective in the event of a real incident, Markowicz said there are steps schools can take to ensure better safety, like locking front doors and arming security guards.

"There are a lot of suggestions that don't involve terrifying five-year-olds or having them cower in a closet or practicing being quiet," she said.

"As we know, five-year-olds can't be quiet that long, nor can they practice it."

There have been at least 46 instances of gunfire on school grounds in 2019 alone, according to data by Everytown. Last month, a shooting at a Denver STEM school killed one student and left eight more injured.