Ryan Magnus, 36, has been living in Nottingham with his wife Stacey, 36, since 2016 after his spousal visa was granted for two-and-a-half years. 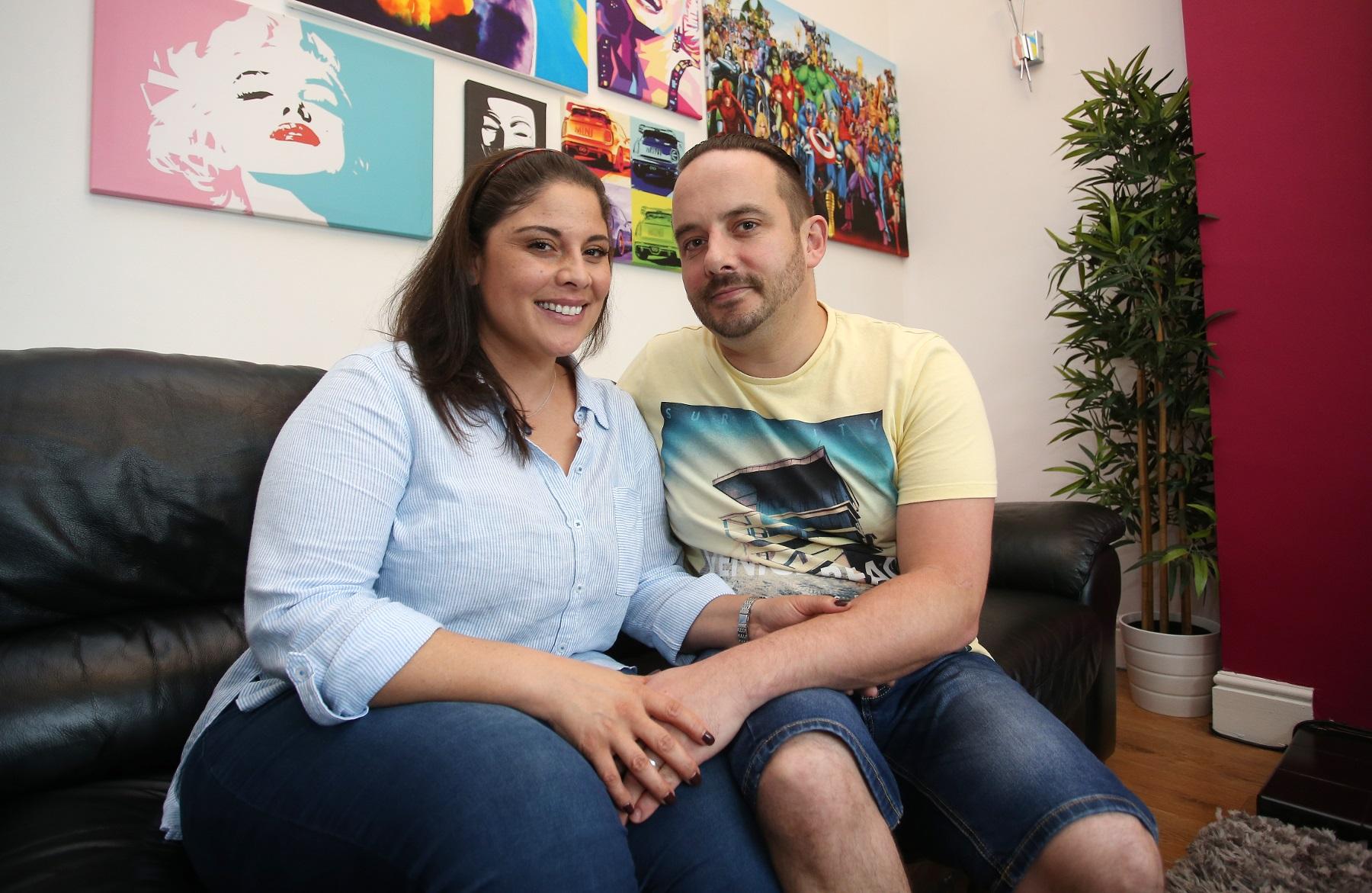 He applied to extend his visa for an extra two-and-a-half years in July, hoping to get an indefinite leave to remain in the country like Stacey, who is also South African.

Believing his application would be accepted, he spent £1,000 on a flight to South Africa to visit his mum.

But on September 7, his application was rejected because he hadn't provided an English language certificate, following a rule change.

He recalls "being treated like a criminal", and his wife insists the unfair move could "tear their family apart". 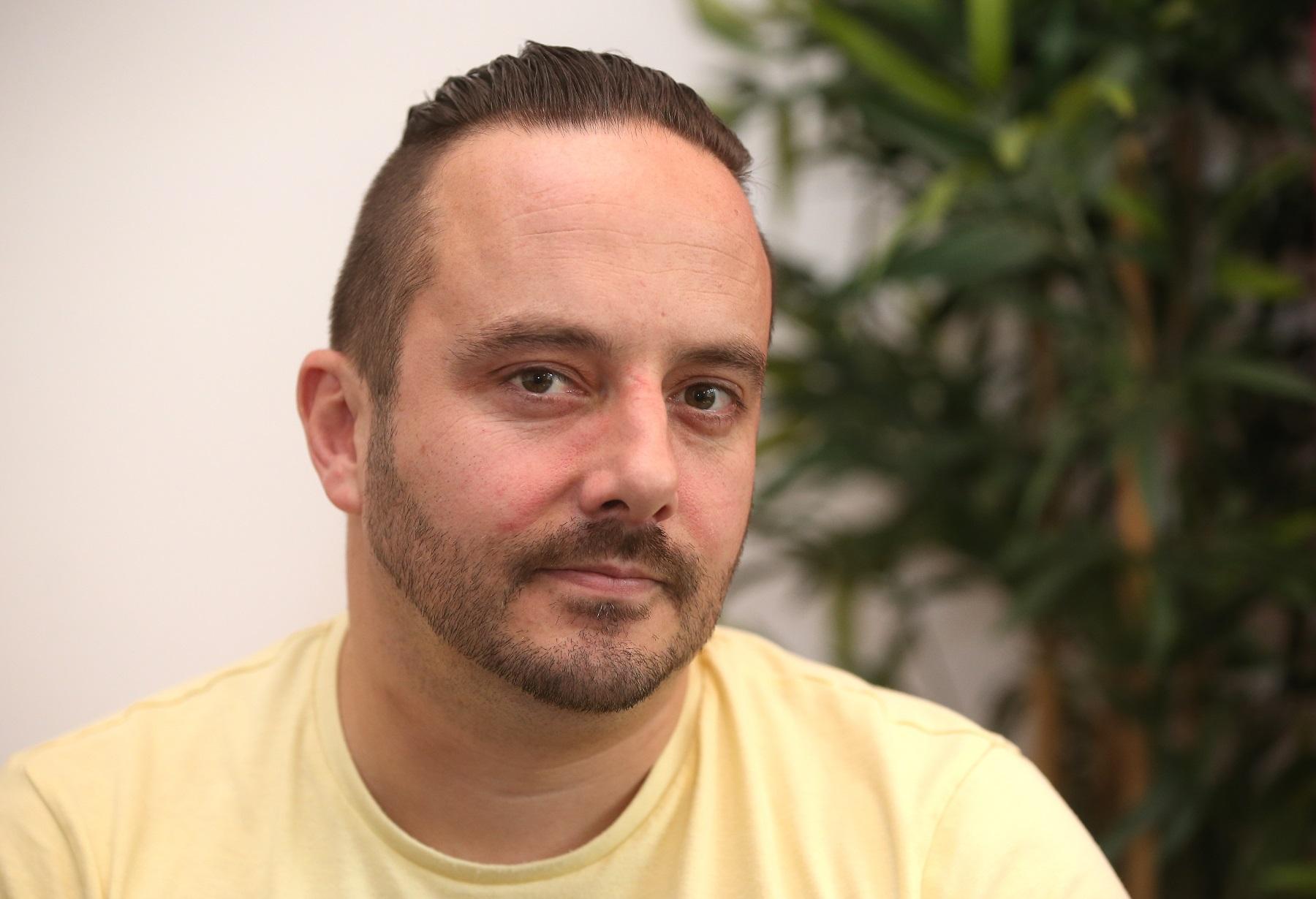 Ryan was horrified as his passport was confiscated under section 17 of the Asylum and Immigration Act 2004, which removes him from the country.

Ryan told Nottingham Live: "When I got a letter saying I wouldn't get my passport back I was devastated. I felt like I was being treated like a criminal.

"I wanted to resubmit my application and take the test but with them holding my passport I wasn't able to. I was trapped."

Stacey added: "I honestly don't think I have slept since this started. The emotional stress that it has caused is so upsetting.

"It could tear our family apart and we have set up a life here."

The Home Office have now said his passport will be returned, but he will still need to resubmit an application and complete the A1 English Language test.

The couple have set up a petition to make other people aware of the rule change.

A Home Office spokesman said: "We have spoken to Mr Magnus to apologise for the delay in returning his passport.

"His passport will be returned as a matter of urgency."