The schoolboy was arrested after breaking into the disabled woman's home in the Chesmensky District of the Central Russian Chelyabinsk oblast region. 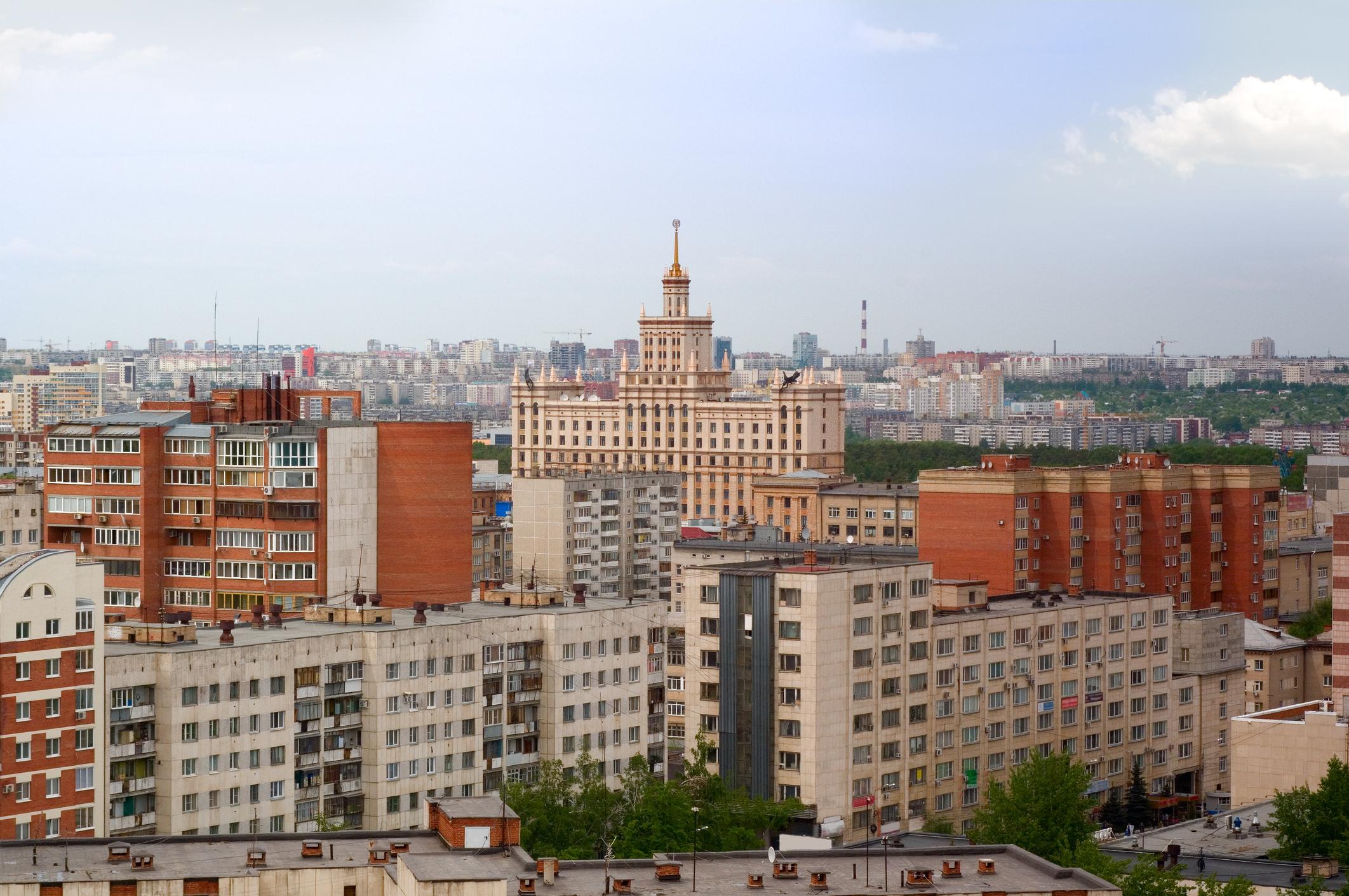 The woman, who recognised the teen as the grandson of her friend, had asked him to leave, but instead he pulled out a knife and demanded money.

He then attacked her with the knife, stabbing her in the face and body 60 times and cutting off her breasts.

The boy only stopped when he realised she was not breathing, and after grabbing £1.75 (150 RUB) he left the apartment and later used the money to top up his mobile phone account.

The victim's body was found by neighbours the next morning. 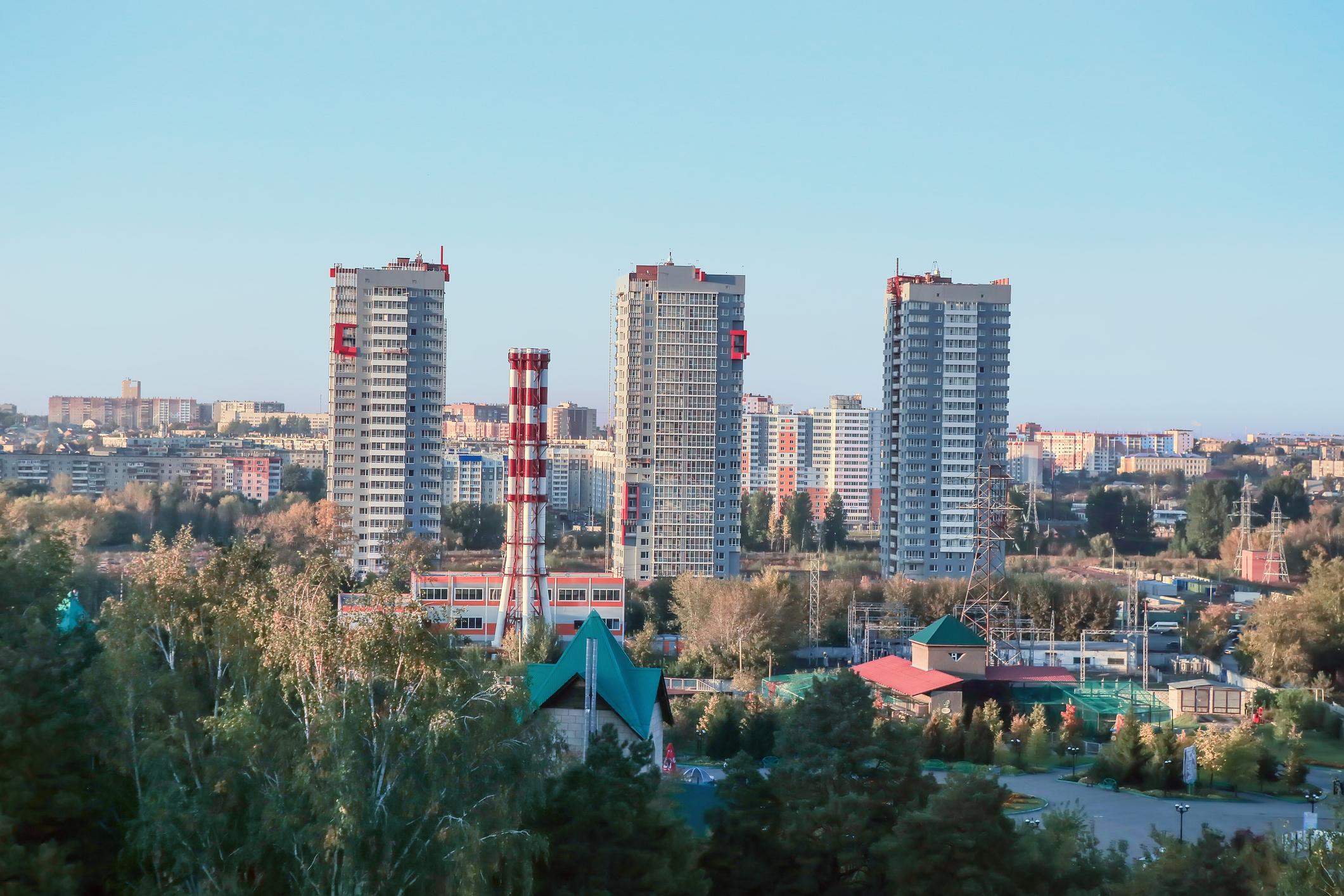 A police spokesman confirmed: "A 13-year-old schoolboy who studies in the 7th grade has been detained in connection with the incident.

"He is the grandson of the victim's female friend. He has been placed in temporary detention in a secure unit for under aged felons.

"An investigation is being carried out as to his motive, and he has already confessed to the crime and admitted stealing 150 RUB."

Vladimir Shishkov from Chelyabinsk region investigative committee said: "A suspect has been arrested and a homicide case has been initiated. The investigation continues."

The age of criminal responsibility in Russian is 14 however the shocking nature of the crime means that the boy might end up in a special school for troubled minors.