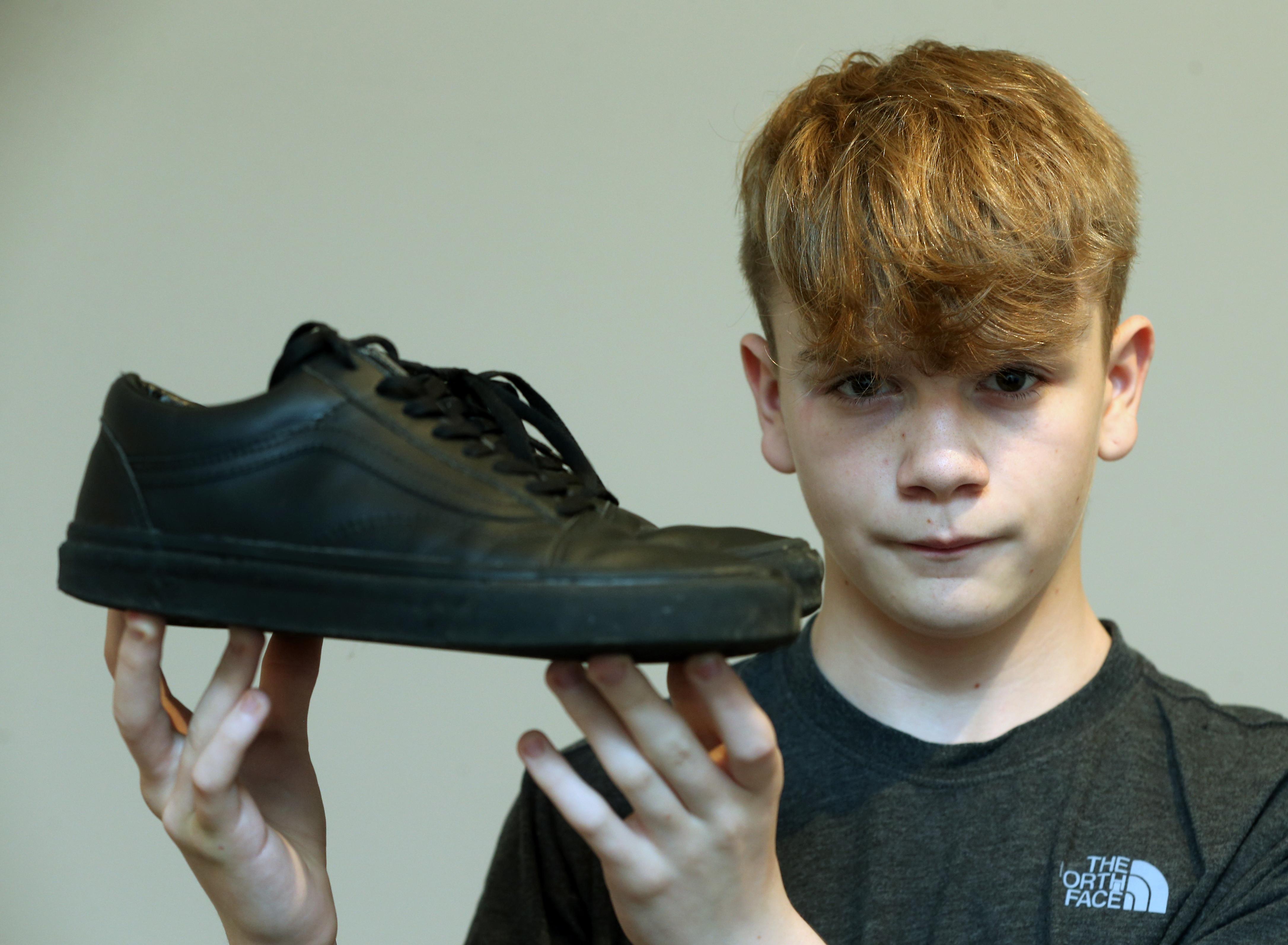 Paul Gibson, 14, was punished for wearing shoes his family say they bought after reading the uniform guide.

Parents claim some children who break the rules are being separated from their classmates and set work to do quietly in the school hall for the whole day.

But Paul and his family point out that Paul has been wearing the footwear without any issue since the start of the year.

Paul said: "I'm really annoyed – I feel I was wearing the correct shoes and I'm getting pulled up because they say they have some stitching on that they say breaks the code. 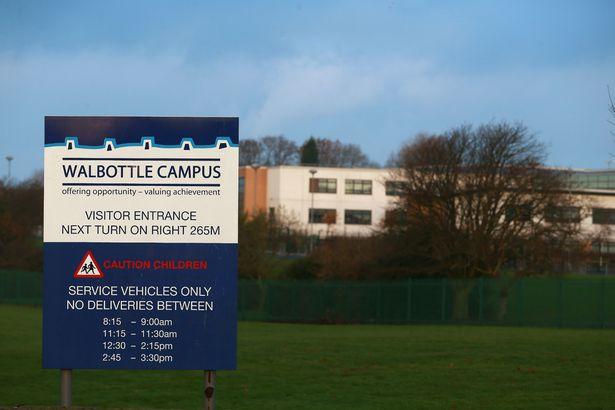 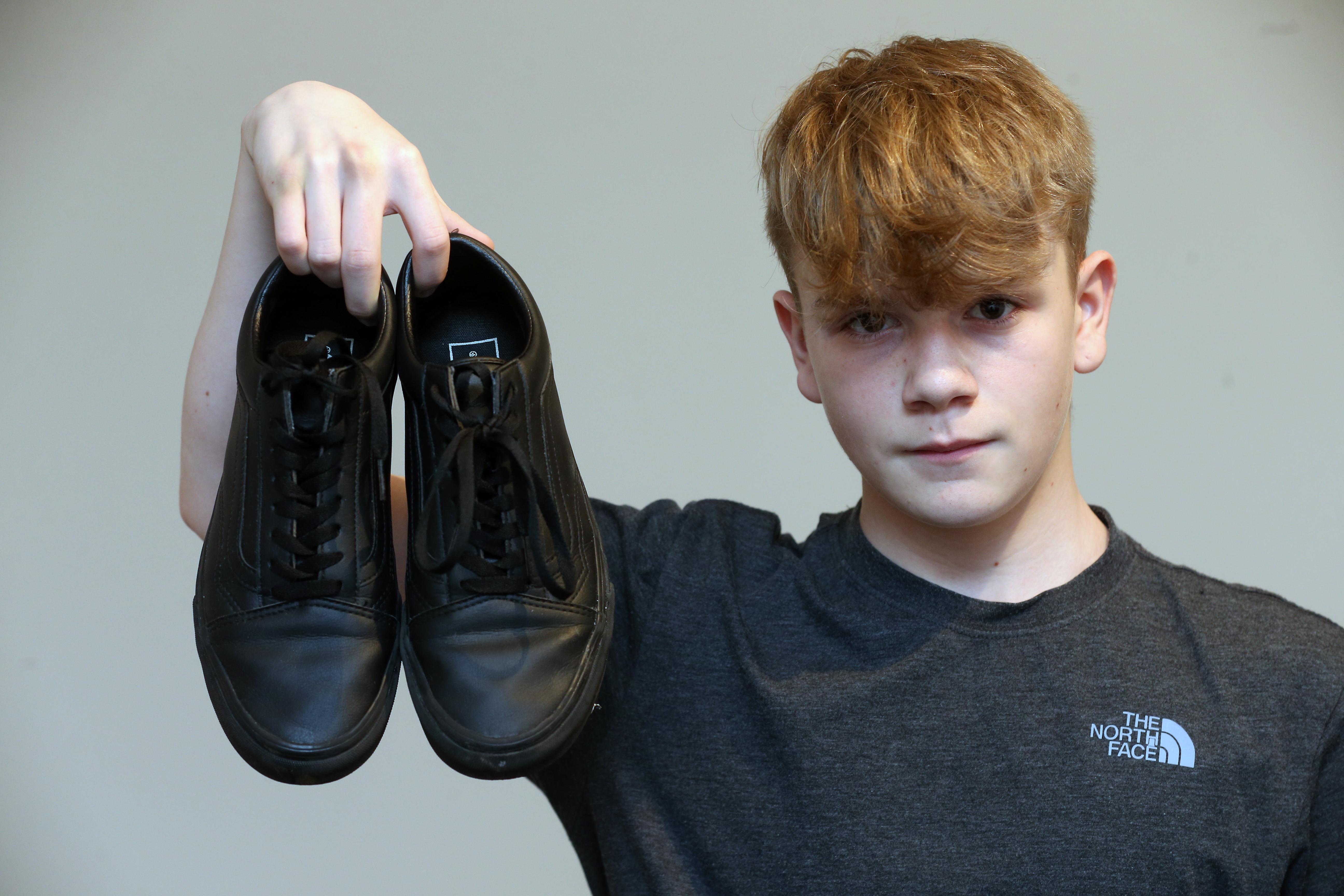 "They're just normal black shoes. We're being taken out of class and put in the hall, we're not getting the same lunch or break as our friends – it's affecting our education. It's unfair to be honest."

Paul's older sister Toni, 22, said: "The school said he would be in isolation until he got new shoes – but it's not his fault if my mam can't instantly buy new shoes.

"When she said she physically couldn't afford new shoes they said they would help, but he'd be in isolation until we got some.

"It's not so easy to go out straight away and buy shoes that fit this code, that a teenager is also willing to actually wear.

"From my point of view it's unfair on him – we've kept him at home because he shouldn't have to go into isolation like that."

The shoes are thought to be 'Vans Old Skool' trainers, priced at up to £69.99 on some websites.

She said: "We have clearly set out our uniform expectations to parents/carers and students via several letters home (including visual examples), telephone calls, assemblies in school and through our school website.

"Academic excellence is at the heart of every decision we make. We believe that our culture of high standards and high aspirations leads to high outcomes for students.

"Our school uniform promotes our core values of respect, ambition and determination and it is our expectation that all students arrive at school appropriately dressed, ready to learn and take pride in their appearance, helping to prepare students for life after school.

"After careful consideration, we advised students and parents/carers that we would take action after the half-term break to ensure our high standards were met.

"Students who are not in the correct school uniform are being educated separately in year groups by our senior leadership team and are being reintegrated into the whole school community as soon as they adhere to the rules.

"We are working very hard to remove any financial barriers preventing students from adhering to these guidelines and are assisting affected parents/carers to purchase correct uniform."