Schoolboy, 15, took his own life after heartache over 'first love' and 'bullying threats on Snapchat'

A 15-YEAR-OLD schoolboy took his own life after heartache over his "first love" and bullies on Snapchat, an inquest heard.

Jack Parker was found dead in woodland close to his home in Tyldesley, near Wigan, Greater Manchester, on July 28 last year. 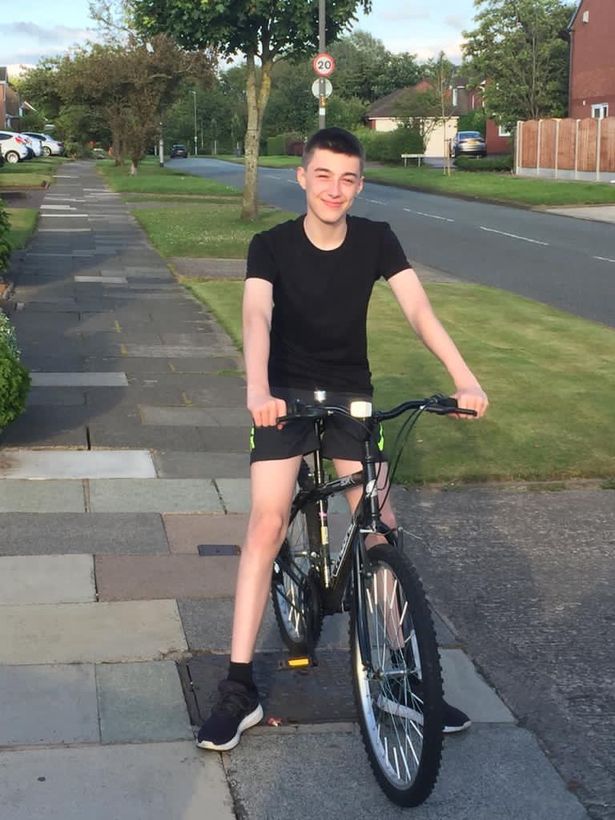 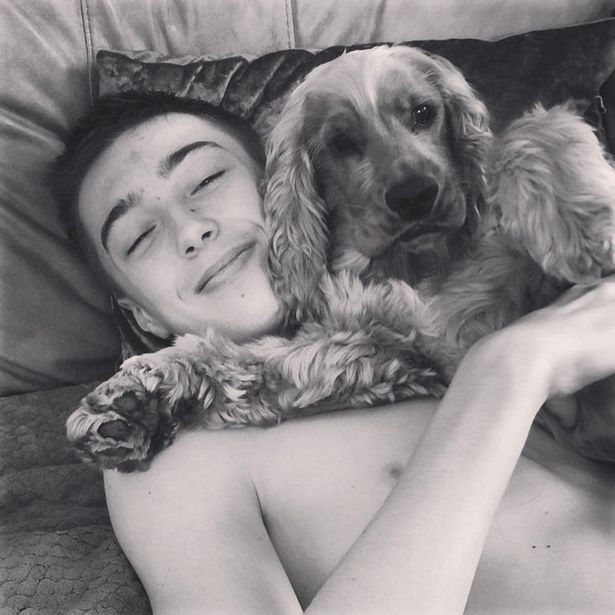 Bolton Coroner's Court was told there had been a "swirl of unsubstantiated speculation" about Jack on social media before his death.

One user user reportedly claimed Jack "was going to get jumped and needed to watch his back".

Snapchat messages are deleted the moment as soon as they have been read soit is not known who sent the messages.

Mrs Robinson believes the messages played a role in her son's death, but the coroner was unable to establish if they had a "direct bearing".

The inquest heard Jack had "a number of worries" before his death and had struggled with not seeing his friends or girlfriend during lockdown, his mum said.

Jack's school workload before his mock exams was "getting on top of him" and his relationship with his "first love" had ended last June, Mrs Robinson told the inquest.

The inquest was told he had asked a pal where he could get antidepressants.

On the day of Jack's death, around 2.30pm, Mrs Robinson and her partner, Andrew, went out to celebrate their wedding anniversary.

She said: "We asked if he wanted to come and he said no.

"I made him a hot chocolate and took it up to him. I told him I loved him and he said he loved me too. That was the last thing he said."

While she was out, Mrs Robinson was texted by Jack's ex-girlfriend who said she was worried about him.

She called 999 after getting home and finding Jack was missing.

After police traced his phone to Colliers Wood, near Tyldesley Rugby Union Club, his body was found at 9pm that night.

A post-mortem examination gave Jack's cause of death as "hanging".

The tragic teenager had told his head of year at school that he was struggling with lockdown and was "upset" after splitting with his girlfriend. the inquest heard.

Jack was a beautiful soul and friend to many. He would help anyone

Speaking after the hearing, Mrs Robinson said: "It is too easy to send nasty messages, especially on Snapchat. There is no evidence. It just disappears.

"They need to understand the implications of it. I want people to know there is another way."

Paying tribute to her son, she added: "Jack was a beautiful soul and friend to many. He would help anyone.

"I have received a huge amount of messages saying he had helped other people with their confidence and to get help.

"He just could not get it for himself. I wish he had reached out to anyone.

"I hope whoever it was that was bullying him has got a conscience and learns from this and doesn't do it to anyone else."

He said: "It was clear Jack had a number of worries and heartache.

"There is evidence he was possibly suffering from some levels of anxiety and low mood, and possibly undiagnosed depression."

He said he intended to write to Snapchat to raise Mrs Robinson's concerns. 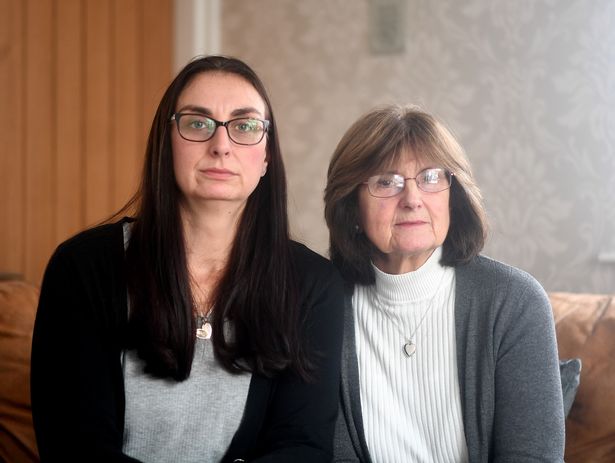 If you have been affected by any of the issues raised in this article, contact The Samaritans on 116 123.

They are available for free at anytime.