Jamie Carragher’s son’s friend, 14, died after setting off a firework inside a hay-filled barn at a £2million estate when he became trapped inside 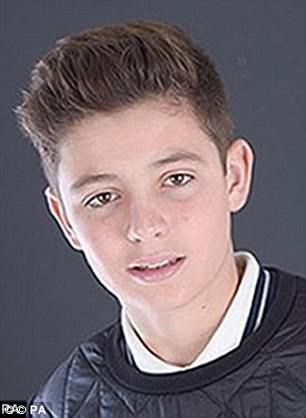 Louis Simpson tragically died in a fire in a barn in January last year. An inquest into his death was heard today

A 14-year-old boy died when he became trapped in a barn after a firework ignited bales of hay and spread rapidly, an inquest has heard.

Louis Simpson was a keen footballer who was close friends with ex-England and Liverpool footballer Jamie Carragher’s son, James.

Preston Coroner’s Court was told today that Simpson had climbed through an open window at the side of the building in the village of Parbold, Lancashire, with three friends in January last year.

They played inside for a hour before the other boys walked out of the front of the barn and shouted to the teenager inside that they were leaving.

Louis said to them ‘give me a second, I want to show you something’, before they heard a bang followed by flames.

The alarm was raised but the blaze was well developed and had burned through the roof by the time the first fire crews arrived on the scene. 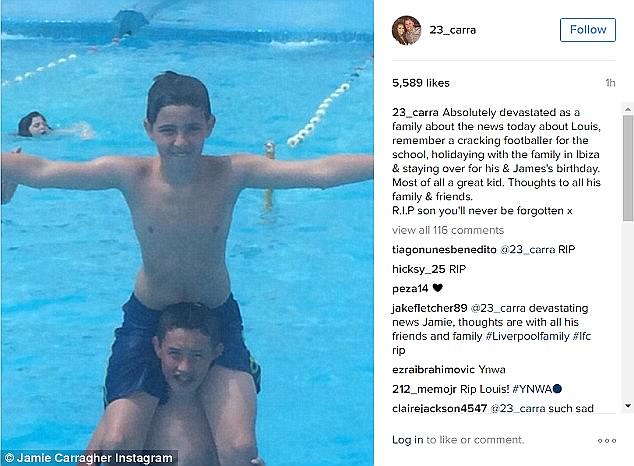 Louis was friends with Jamie Carragher’s son James and the footballer posted a picture of them together, along with a tribute, shortly after Louis’s death was reported 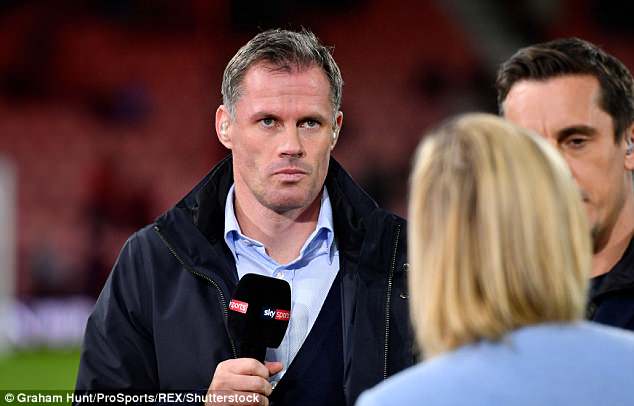 Louis’s body was located more than 24 hours later in the upper level of the barn near where he had entered, after fire crews doused the blaze.

At the time of Louis’ death, Carragher posted a photograph of his son and Louis together on holiday on his Instagram page.

He wrote: ‘Absolutely devastated as a family about the news today about Louis, remember a cracking footballer for the school, holidaying with the family in Ibiza & staying over for his & James’s birthday. Most of all a great kid. R.I.P son you’ll never be forgotten.’

Today’s inquest was told that the burning of 150 tonnes of hay would have felt like an oven and conditions would have been unsurvivable in less than a minute.

Louis’s parents, Andrew and Vanessa, were told he would have died very quickly. 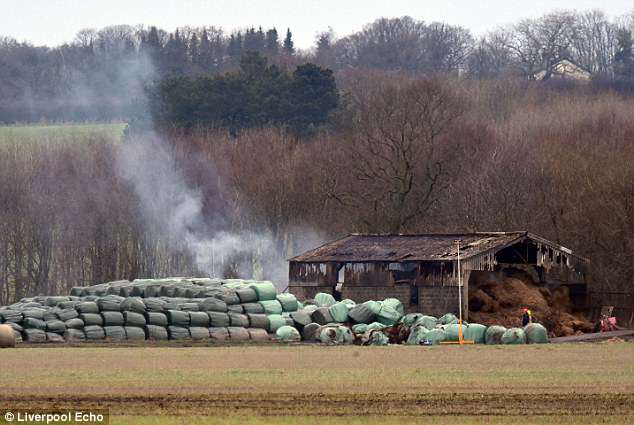 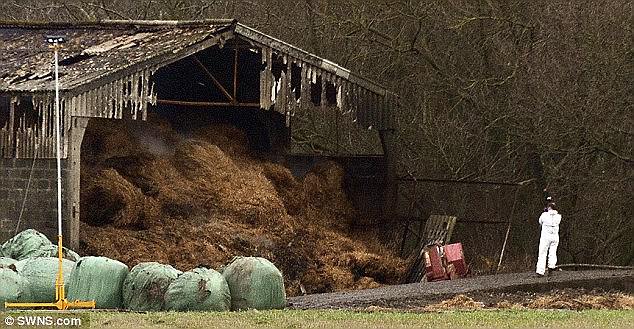 Giving evidence today, Detective Chief Inspector Geoff Hurst, of Lancashire Police, said the boys were ‘generally messing about’ and jumping from one bale to another.

The officer said: ‘After an hour, three of the boys decided to leave to go to the front of the barn and they shouted for Louis to say they were going.

‘Each of the boys were interviewed and they gave very similar accounts that Louis said ‘give me a second, I want to show you something’.

‘All described hearing a bang, then seeing flames and then they ran off.’

He said one of the boys said they were ‘very scared’ and that one also said he attempted to go back to the barn but the heat was too intense.

Mr Hurst said the remnants of a firework were discovered close to Louis’s body. 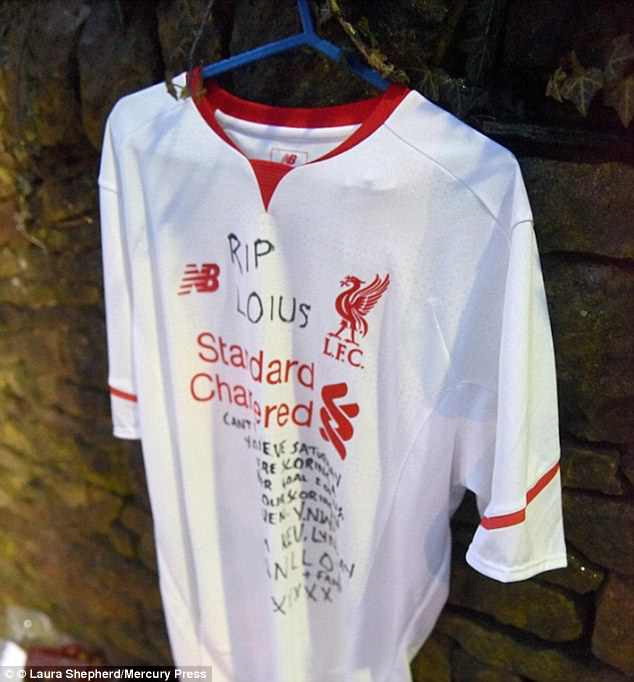 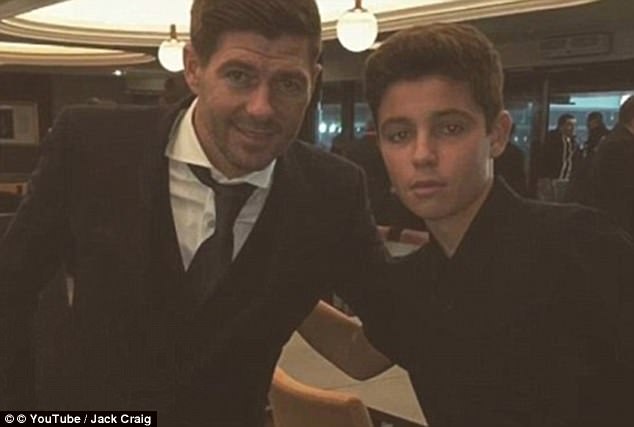 Louis had met a number of famous footballers, including Liverpool star Steven Gerrard

Mr Hurst said he had no concerns over the veracity and accuracy of the boys’ evidence.

But the inquest heard Louis’s mother was not satisfied about the findings and had requested further investigations.

Recording a conclusion of misadventure, Coroner James Newman said: ‘This appears to me to be a tragic incident as boys have been playing, as boys will.

‘The fire has developed, and far faster than anyone expected, and it led to Louis being trapped in the barn and dying as a result of that.’

Speaking after the hearing, Louis’s father Andrew said: ‘He was an incredibly sensitive, caring and loving boy.

‘I know this was a tragic situation but it does not reflect who Louis was. He was such a loving child, adored by all his family and friends.

‘He lived life to the full. A great sportsman. So effervescent. We will remember him for the boy he was. He was just such an amazing, loving son.’