Rianna Brand, 22, from Sussex claims she dumped Asa Holman after hearing he had cheated on her with his ex-girlfriend's best friend. 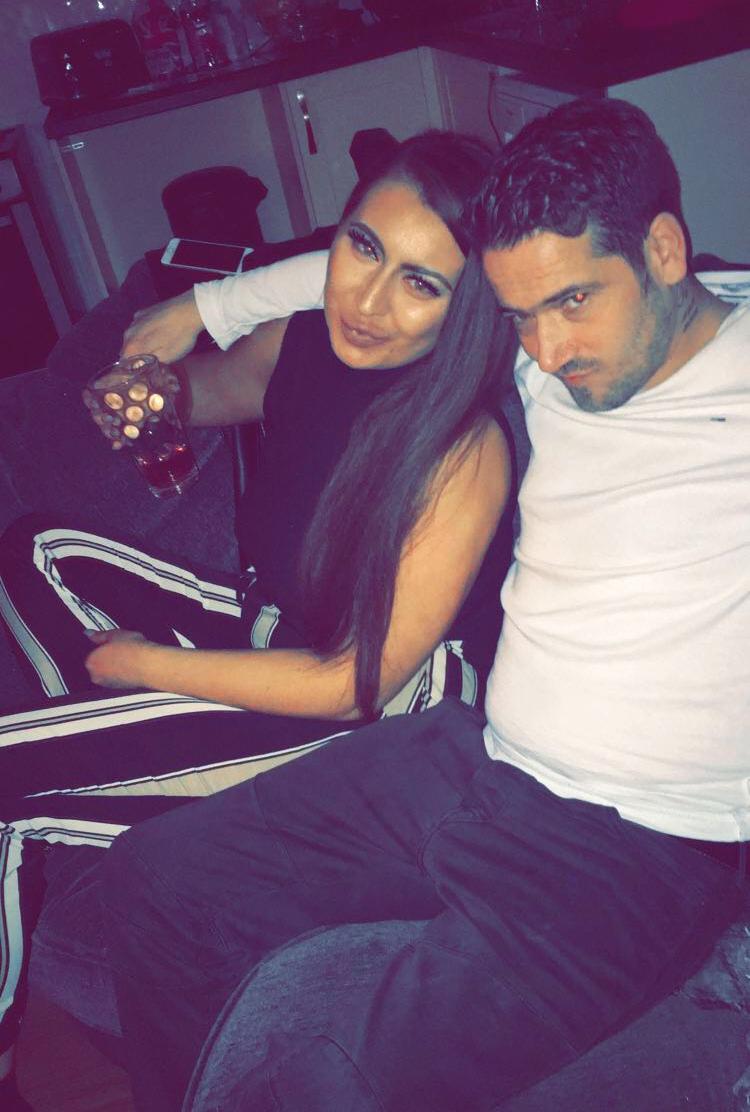 Keen to find out more about his past, Rianna got in touch with his last girlfriend, known as Sally, to see if her relationship with him was just as bad.

Sally confirmed the cheating rumours and the two girls decided to go for a drink as they had "got on really well".

Rianna recalls their night out turning into a late night romp, and she insists it "wasn't a drunken mistake".

She said: "He was the last thing on our minds when it was happening. He hates to think that someone has got one over on him. 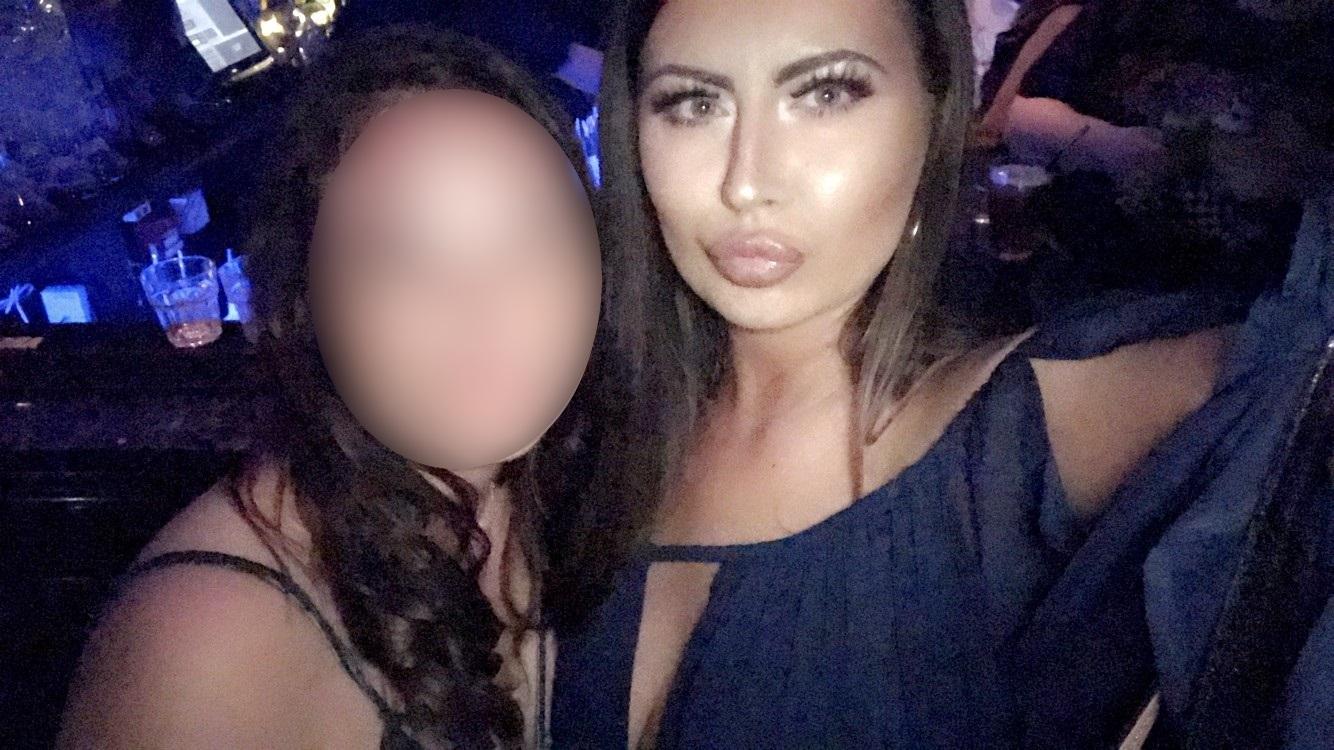 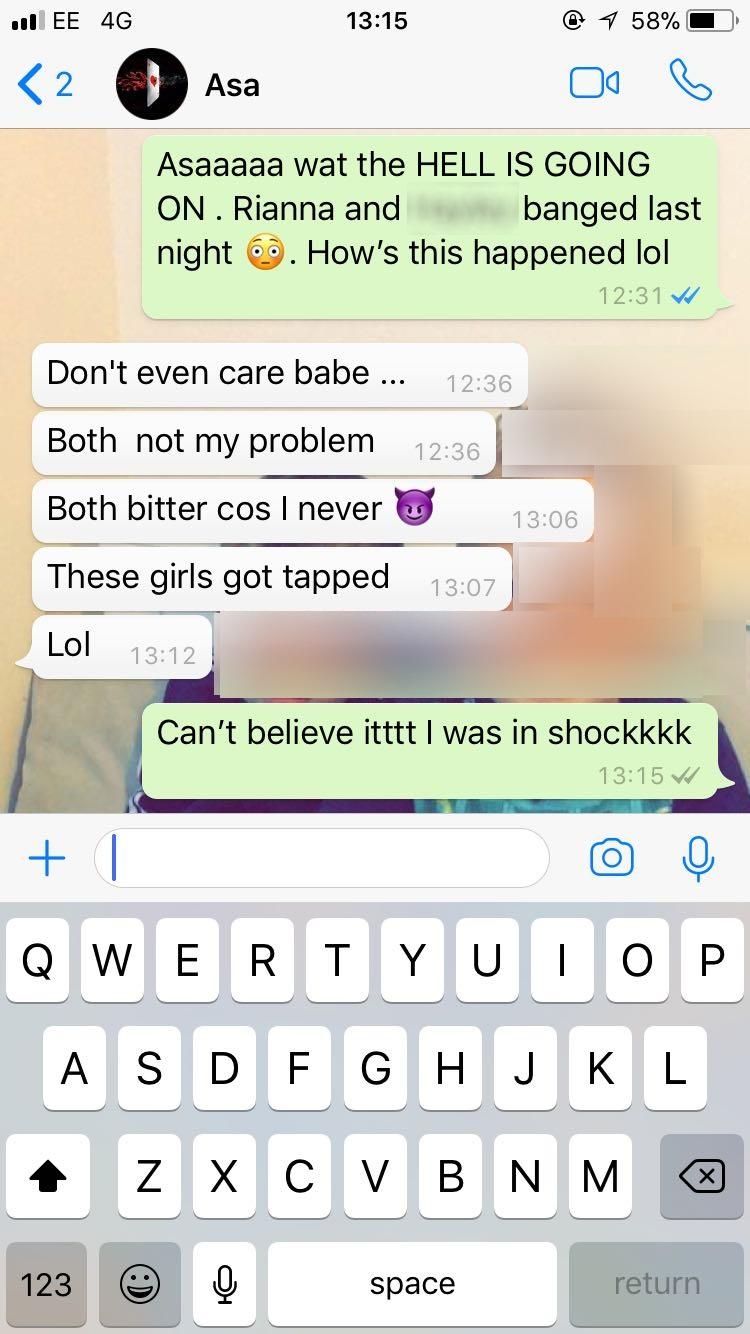 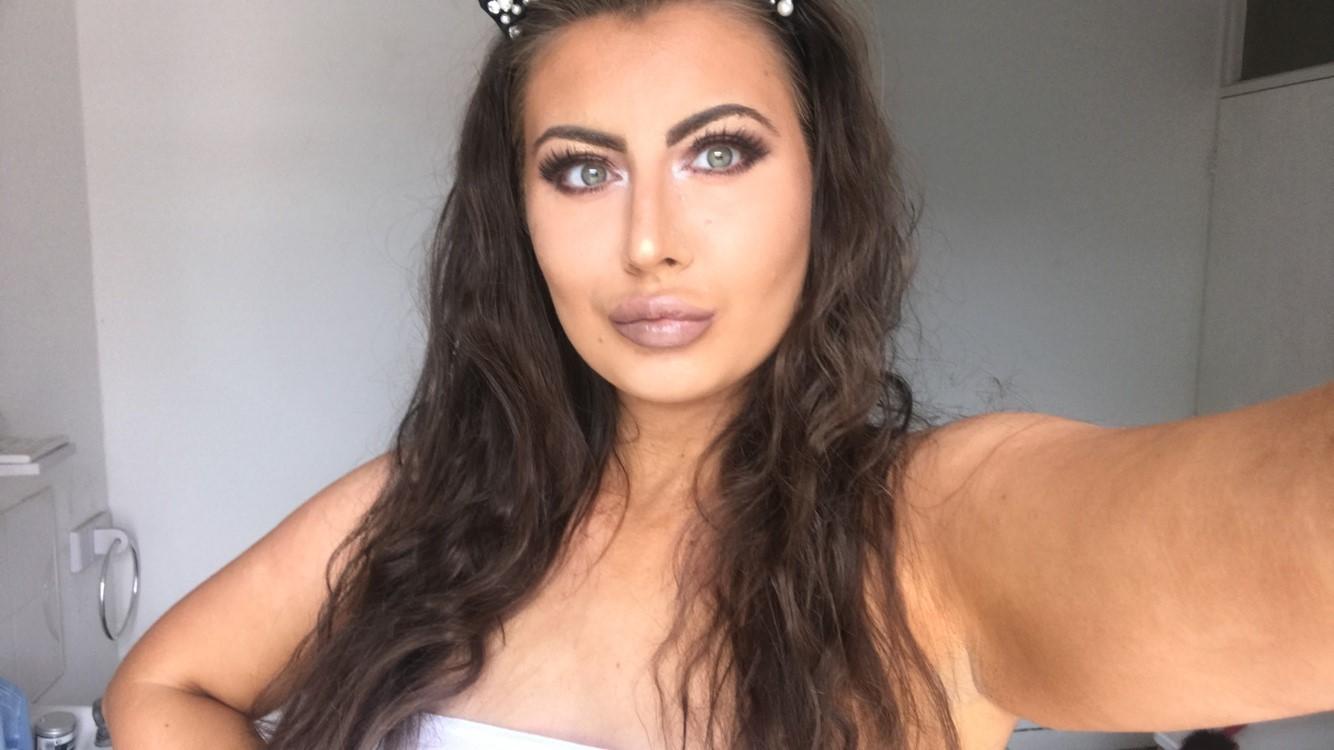 "We just laughed when we realised what we'd done. It was really funny. I felt really smug.

"She had told me he got with her best friend. We started talking and got on really well and she asked me if I wanted to meet up the following Wednesday for a drink.

"At the end of the night we basically ended up sleeping together."

When Rianna's friend told Asa what had happened, he shrugged it off, in a text message which read: "Don't even care babe… both not my problem." 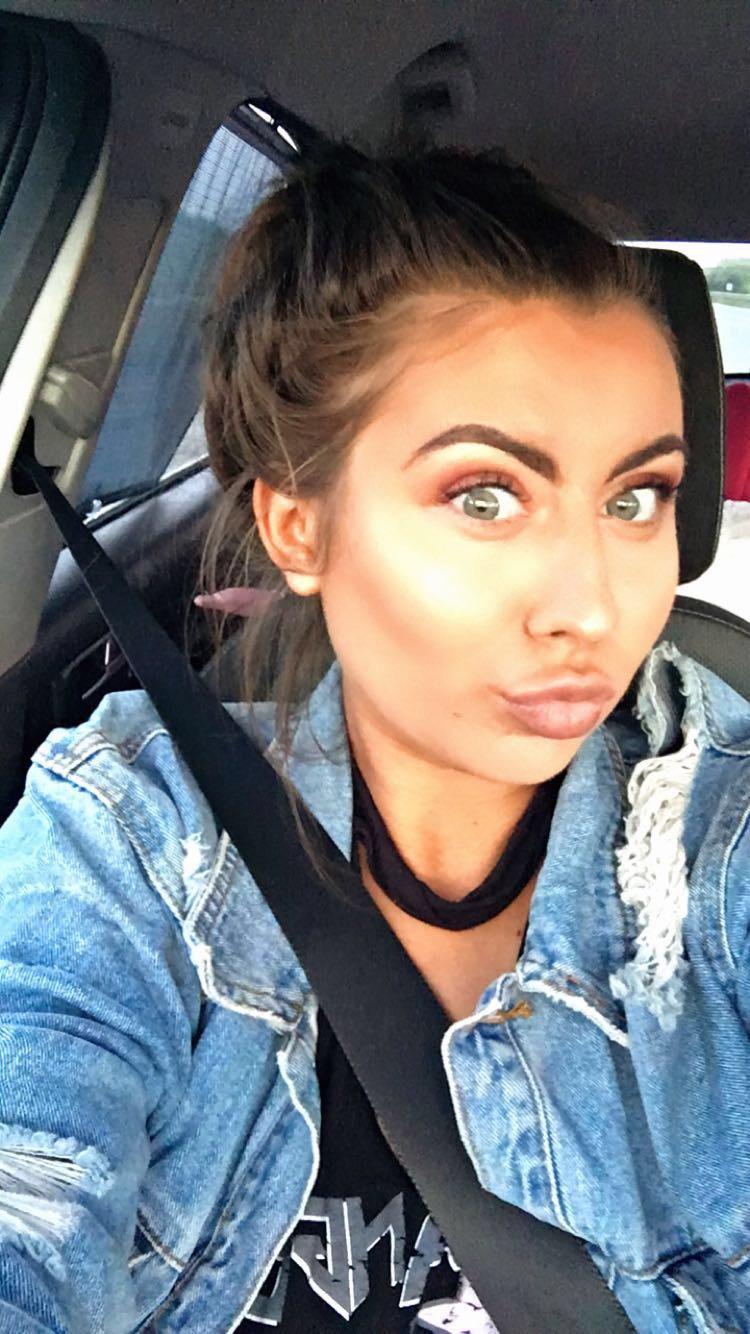 In a second message he added: "Both bitter cos I never. These girls got tapped. Lol."

When the girls hooked up again, Rianna claims Asa turned up at her door trying to get involved.

Rianna said: "He turned up with a burger in hand. I was like if he even knew me he would have known I don’t like burgers. He kept trying to make things up with me.

Asa said: “Obviously I wanted to get involved [when I discovered the two girls were together]. Because I obviously was sleeping sleeping with both of them.

“I have got a lot of love for both of them. I always told them both. I laid my cards on the table.