LONDON (Reuters) – The Scottish parliament on Tuesday is due to approve plans to make sanitary products freely available to all women – the first nation in the world to do so. 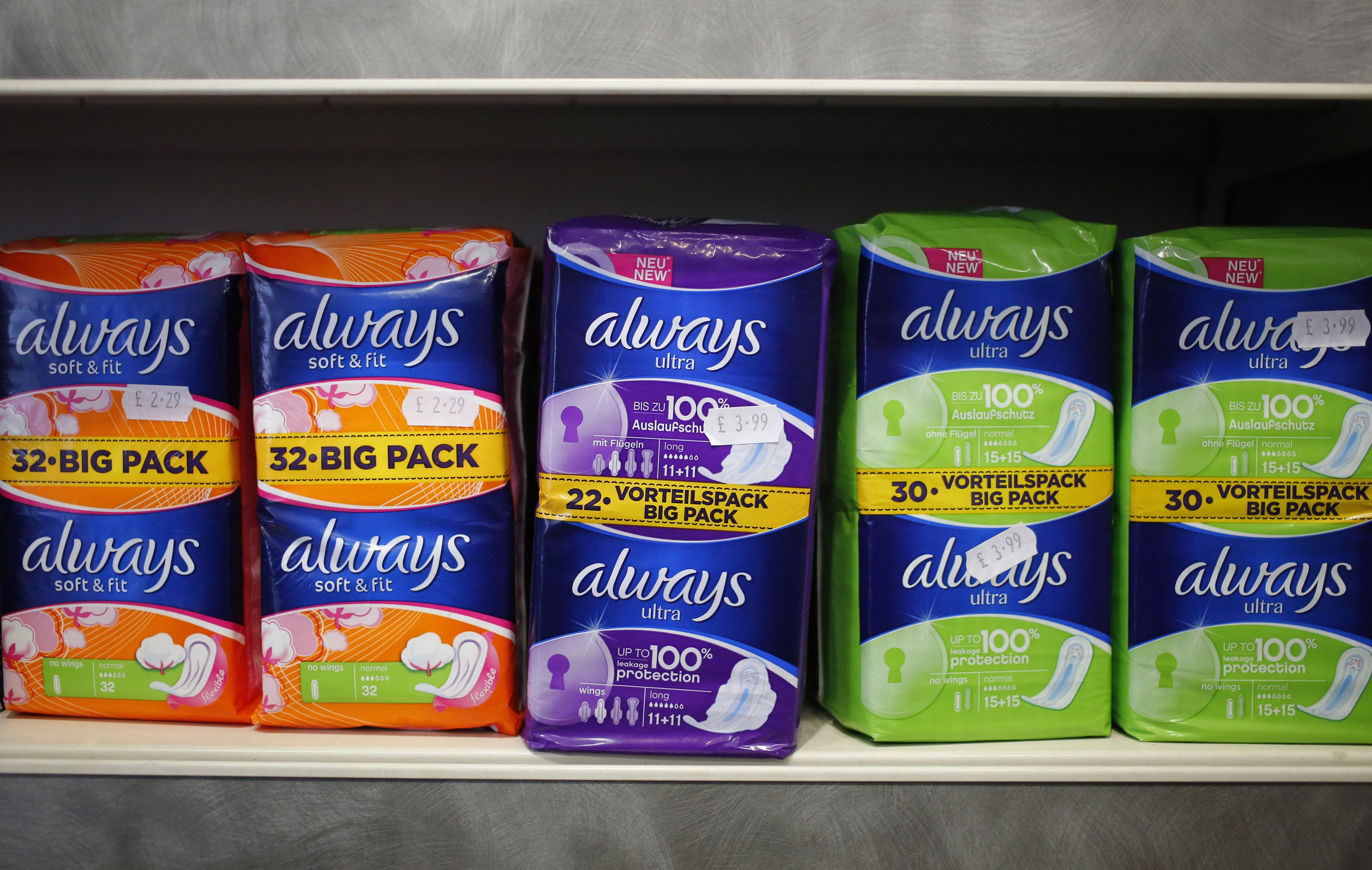 The legislation would make products such as tampons and sanitary pads free for all women in Scotland, available at designated public places such as community centers, youth clubs and pharmacies.

The plan is expected to pass its first vote in the devolved Scottish parliament on Tuesday.

The Period Products (Free Provision) Scotland Bill was proposed by Scottish lawmaker Monica Lennon, who first submitted a draft proposal in 2017. The cost is expected to be around 24.1 million pounds ($31.24 million).

“These are not luxury items. They are indeed essential and no one in Scotland should have to go without period products,” Lennon said, adding that the bill was about “period dignity”.

“We are changing the culture and it’s really exciting that other countries right around the world are watching very closely to see what we do,” she said.

A consultation document proposed modeling the scheme on the card-based system for free condoms, where users register for a free card or voucher to exchange for the products.

Scotland in 2018 was the first government in the world to provide free sanitary products in schools, colleges and universities.

Sanitary products in the United Kingdom are currently taxed at 5% – the so-called “tampon tax”. Former Prime Minister David Cameron’s government said it wanted to end the unpopular tax but that its hands were tied by European Union rules which set tax rates for certain products.

The government announced it would drop the tax in 2016, but this has not happened yet, the issue having been pushed to the sidelines during the Brexit process.

There is no tax on period products in Ireland, Canada, Australia, Kenya, India, Columbia, Malaysia, Nicaragua, Jamaica, Nigeria, Uganda, Lebanon and Trinidad and Tobago, the Scottish government’s briefing on the bill said.

The bill is due to be debated at 1700 GMT today. Lennon joined a rally gathered outside the Scottish parliament building in Edinburgh, and held a sign which said “Access to menstrual products is a right. Period.”