SCOTLAND's Christmas bubbles will be limited to just EIGHT people – but kids under 12 won't count, it was annouced today.

Nicola Sturgeon slapped a limit on the number of people north of the border who can meet up next month, contrary to the rest of the UK. 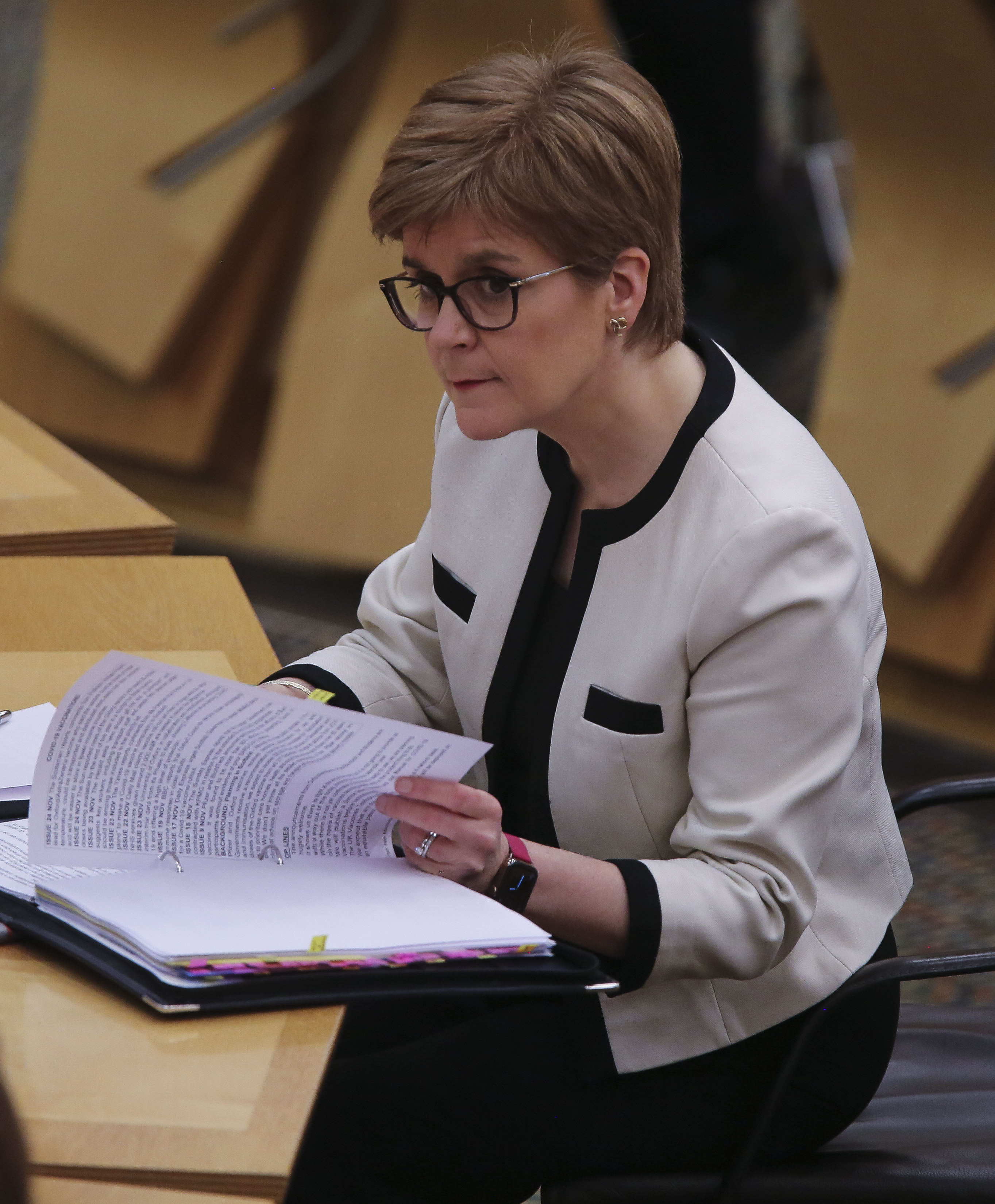 Rules will be relaxed across the country between 23 and 27 December to allow people to see family.

Up to three households can join together in a Christmas bubble, it was announced this week.

However, in Scotland there are different rules about what counts as a bubble.

In England people can form a support bubble with single parents with kids under 18 – or anyone living alone.

And from next week new parents with a kid under one can bubble up with another household as if they are one.

Over the Christmas period, people can make a "festive bubble" of three households at a time.

If people are in a pre-existing support bubble they will count as "one household" for the sake of the holiday season.

But Ms Sturgeon was concerned that too many households will try and meet over the Christmas period.

So she's slapped on a maximum limit of eight people.

Children under the age of 12 will not count – similar to the previous Scottish rules on the Rule of Six. 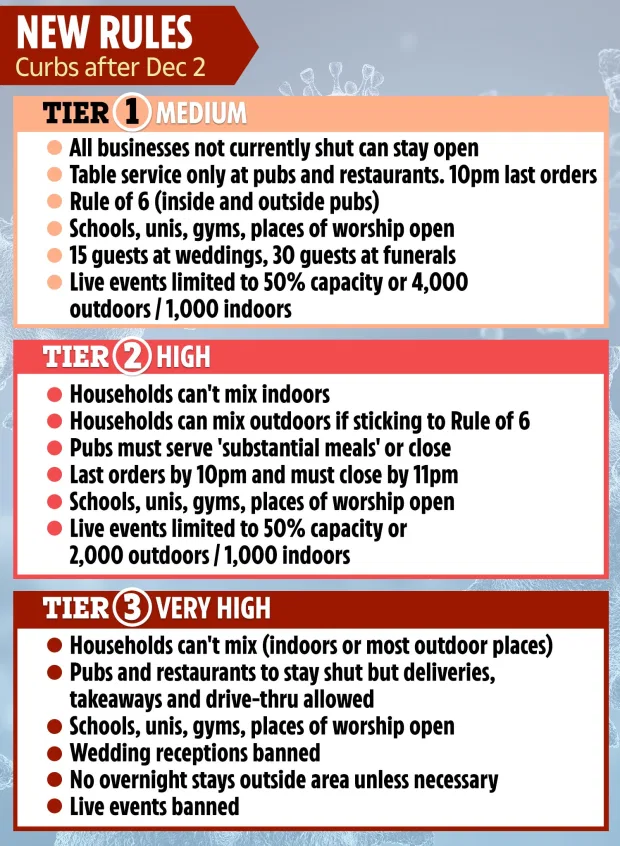 The three household rule for Christmas bubbles will also apply in Wales and Northern Ireland.

And there are not currently any extra limits on the total number of people in the bubble.

The Northern Ireland executive is set to meet today and First Minister Arlene Foster will announce further detail for the Christmas period today.

People in Northern Ireland – or those travelling there – will get an extra day either side of the 5 days festive break in the rest of the UK.

It means people will have December 22 to December 28 for relaxed restrictions.

It will give people more time to travel to and from Northern Ireland to see their loved ones. 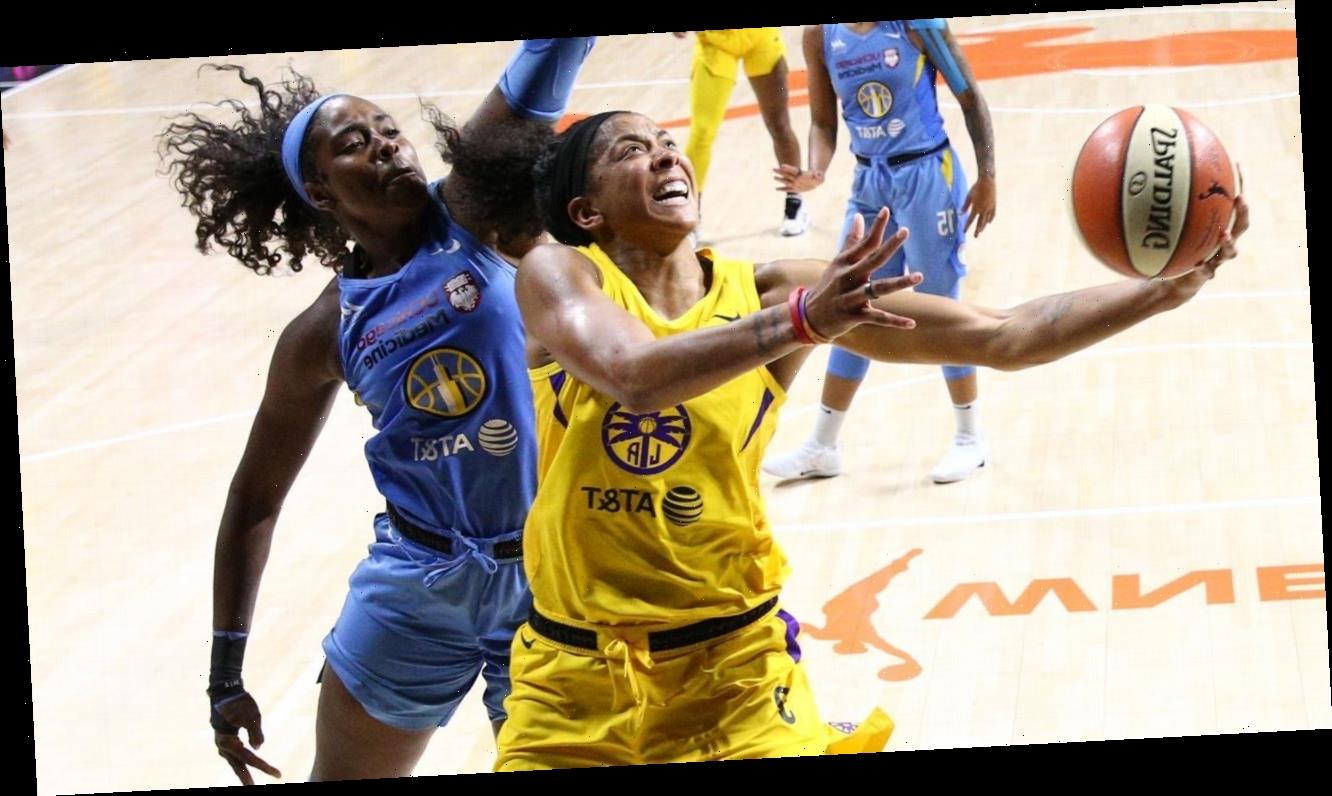