Despite months of crisis talks the Scots voted against the Government’s EU Withdrawal Bill by 93 to 30 at Holyrood. 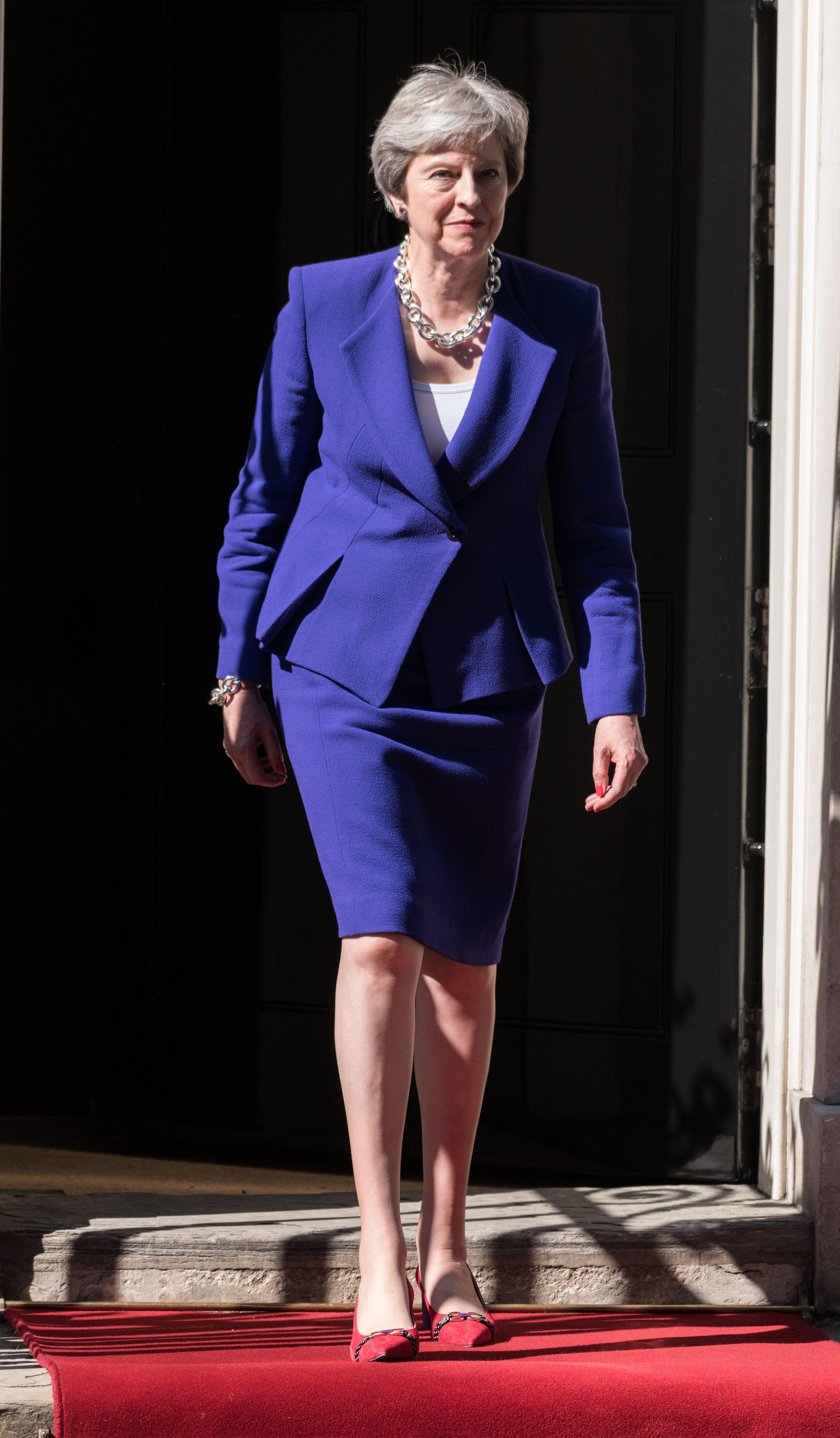 SNP, Labour, Lib Dem and Green MSPs all voted to reject the bill – even though the Welsh Government gave it the green light.

But Scottish Secretary David Mundell defended the UK Government’s position, saying it was intended to make sure “the day after we leave the EU nothing will have changed”.

It means Westminster will be forced to overrule Holyrood and push on with the EU Withdrawal Bill regardless of opposition from Scotland. 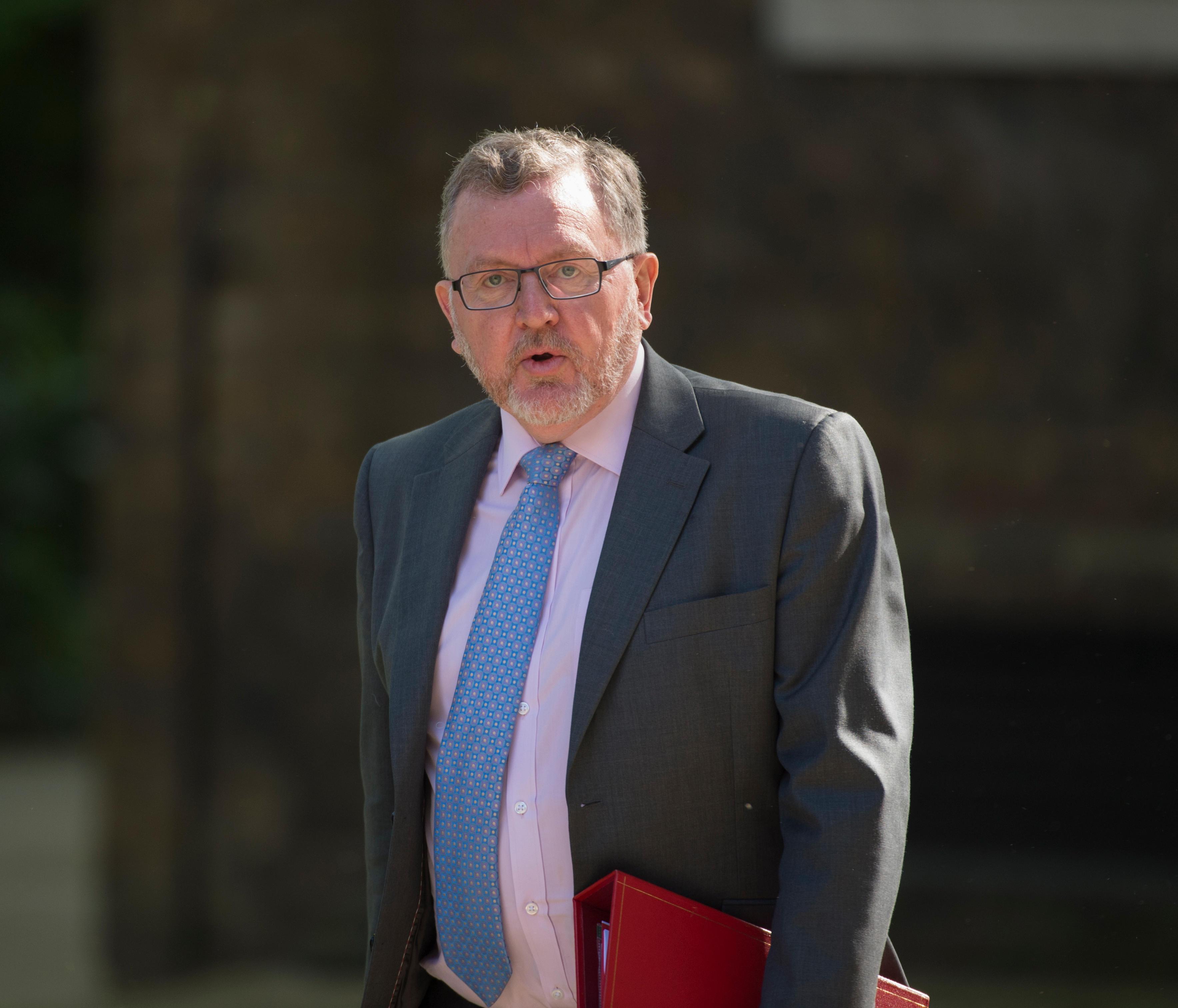 If this happens, it would be the first time MPs have overruled MSPs since the Edinburgh parliament was set up.

But the Tories said the Nats were trying to create a row to build support for a second independence referendum.

“The SNP has taken the wrong path today. It’s deeply disappointing that the leaders of Labour and the Lib Dems have helped them do it.” 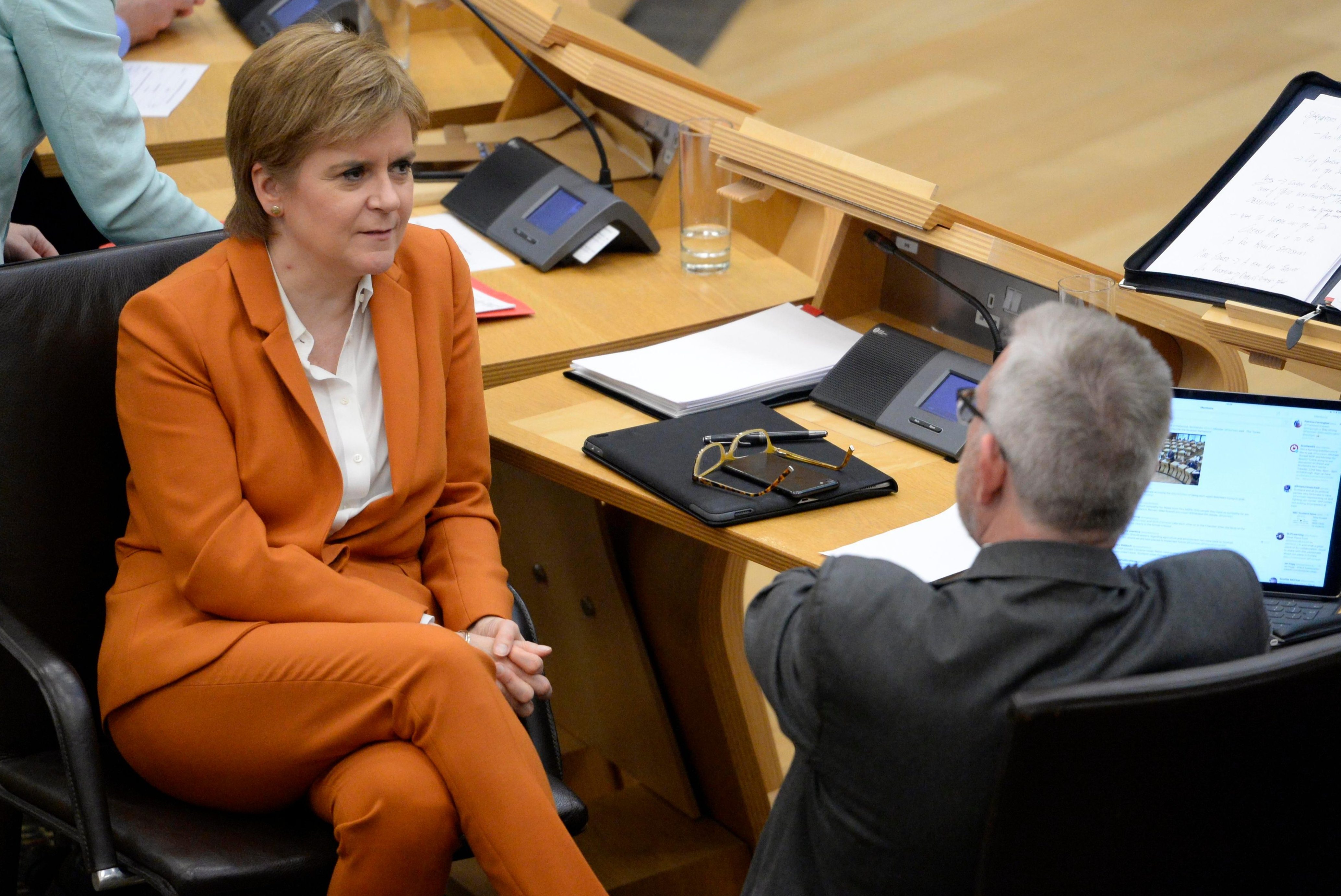 Pointing to more than 75 new powers coming back to Holyrood, he added: “There is not Westminster ‘power grab’. This parliament will become significantly more powerful as a result of Brexit.”

The row centres on a tug-of-war over 24 responsibilities returning to the UK from Brussels next year.

The Tory government say they want to hold on to the powers in order to set Britain-wide rules – and ensure no trade barriers spring up within the UK.

But a majority of MSPs want them to come directly to Holyrood, arguing the Scottish Parliament is entitled to hold them under the 1998 devolution settlement.