It became the first of the Big Six to heed our key demand that existing  customers  are freed from pricier tariffs. 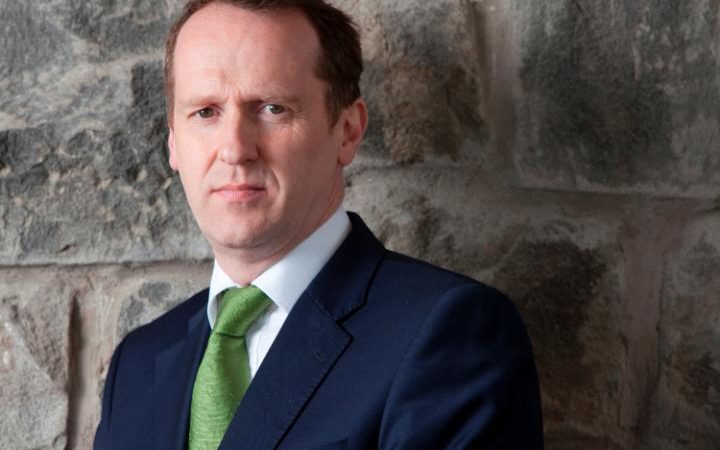 We revealed how they are often barred from switching to cheaper deals offered to new customers.

Our exposure of the scandal saw another power giant go close to ending the rip-off last night.

The ban has led to existing customers facing bills that are up to £258 a year more. 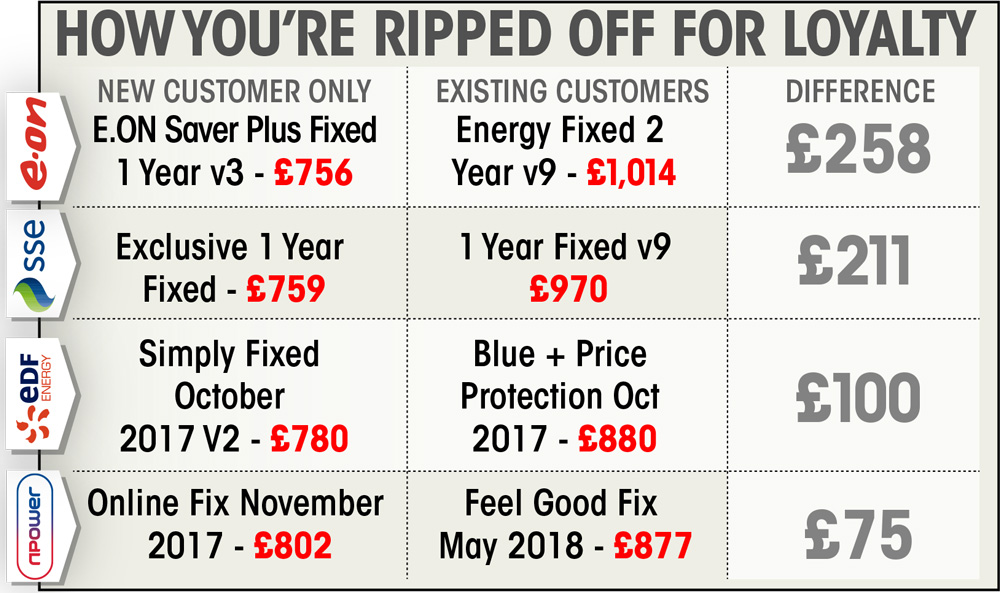 Scottish Power boss Keith Anderson said: “Like The Sun, we believe that all of our customers should be able to get our best prices. It has been disappointing to see a glut of ‘new customer only’ products swamping the market. 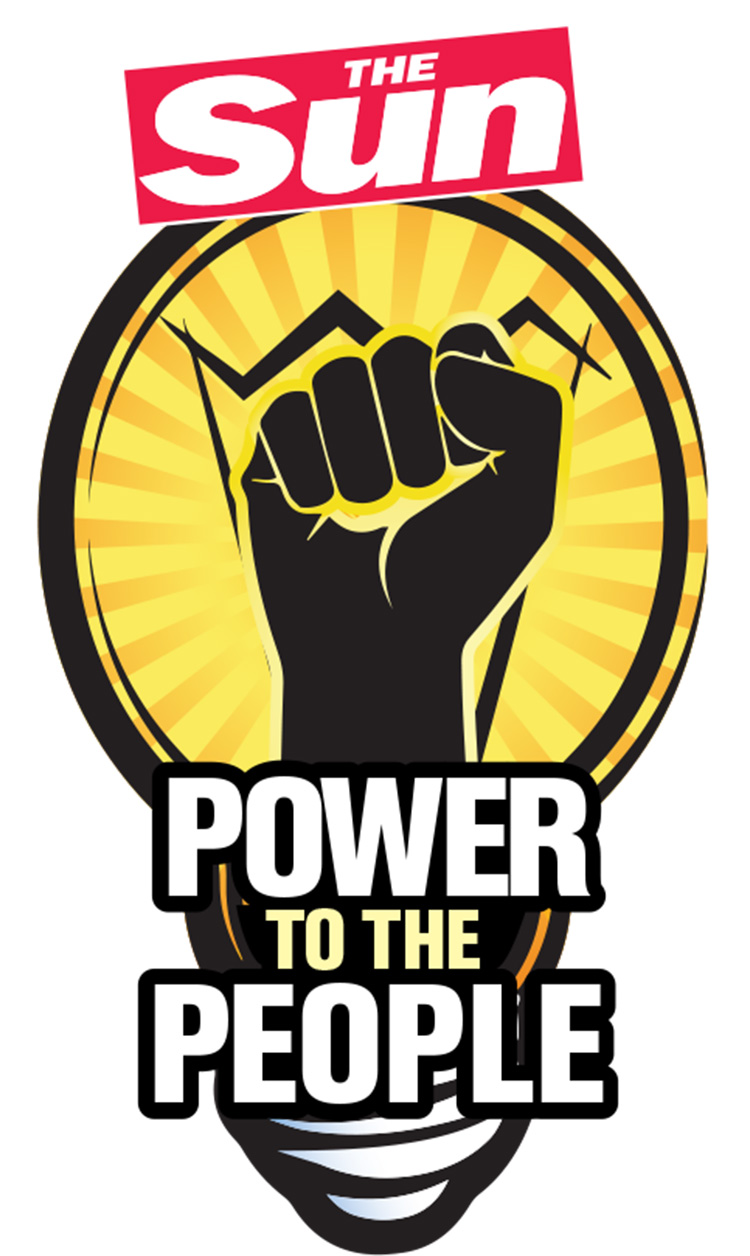 “This industry needs to change. I cannot believe that restrictive tariffs are the best our industry can come up with.

“If it is, then I think a meteor is coming, and the dinosaurs will die.” 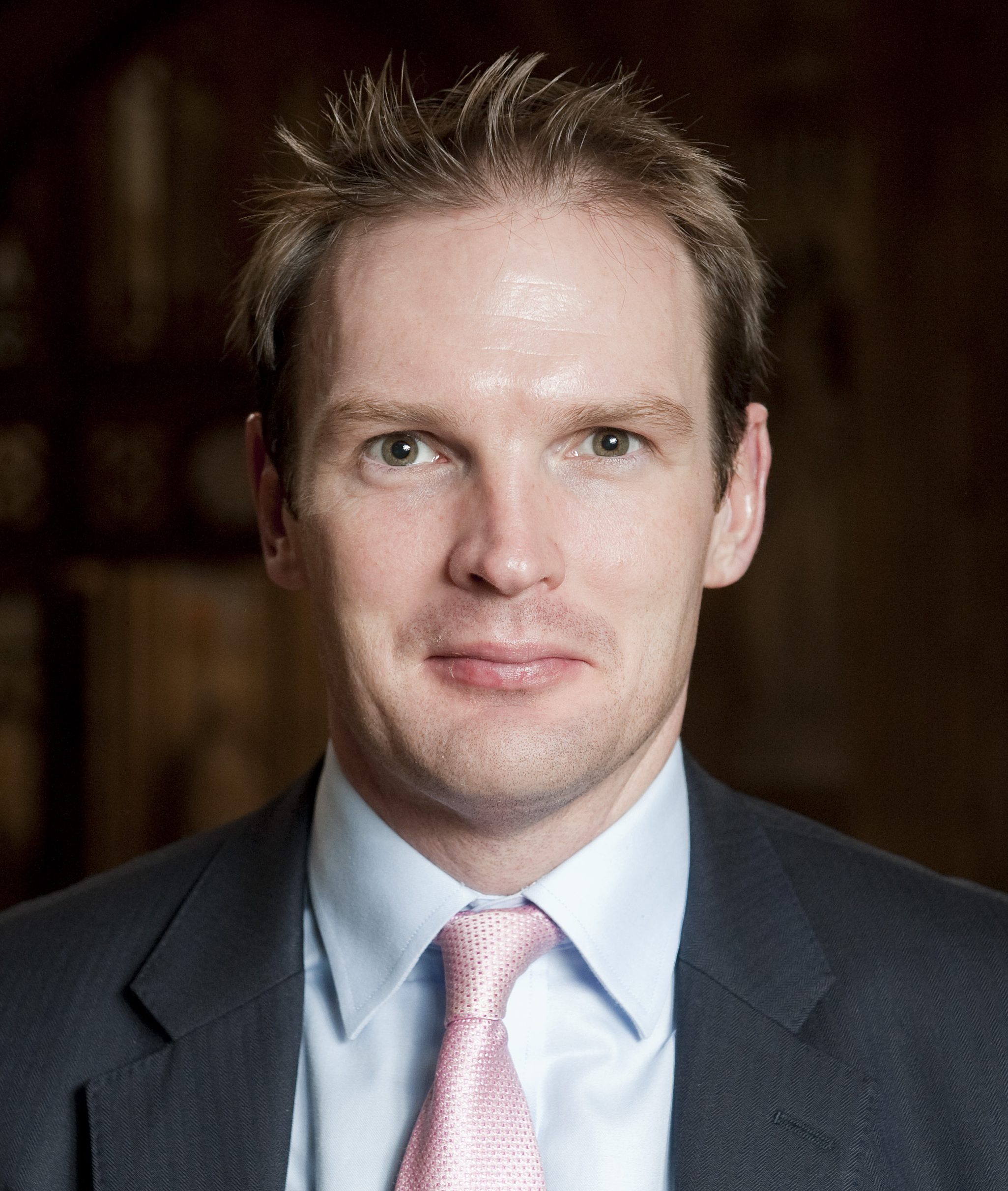 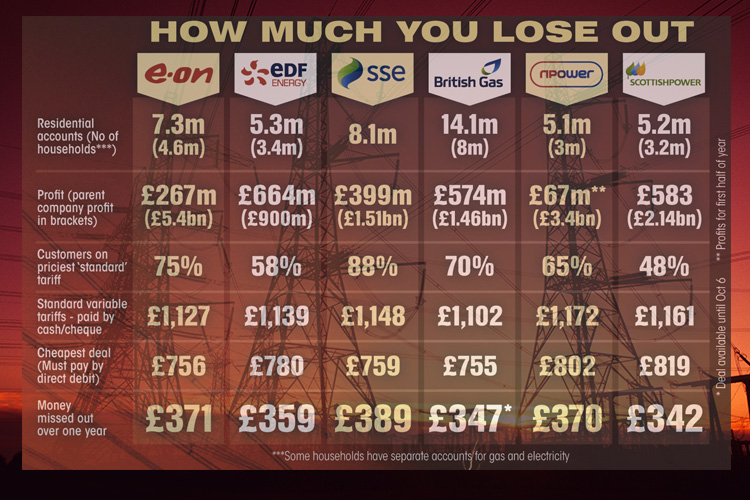 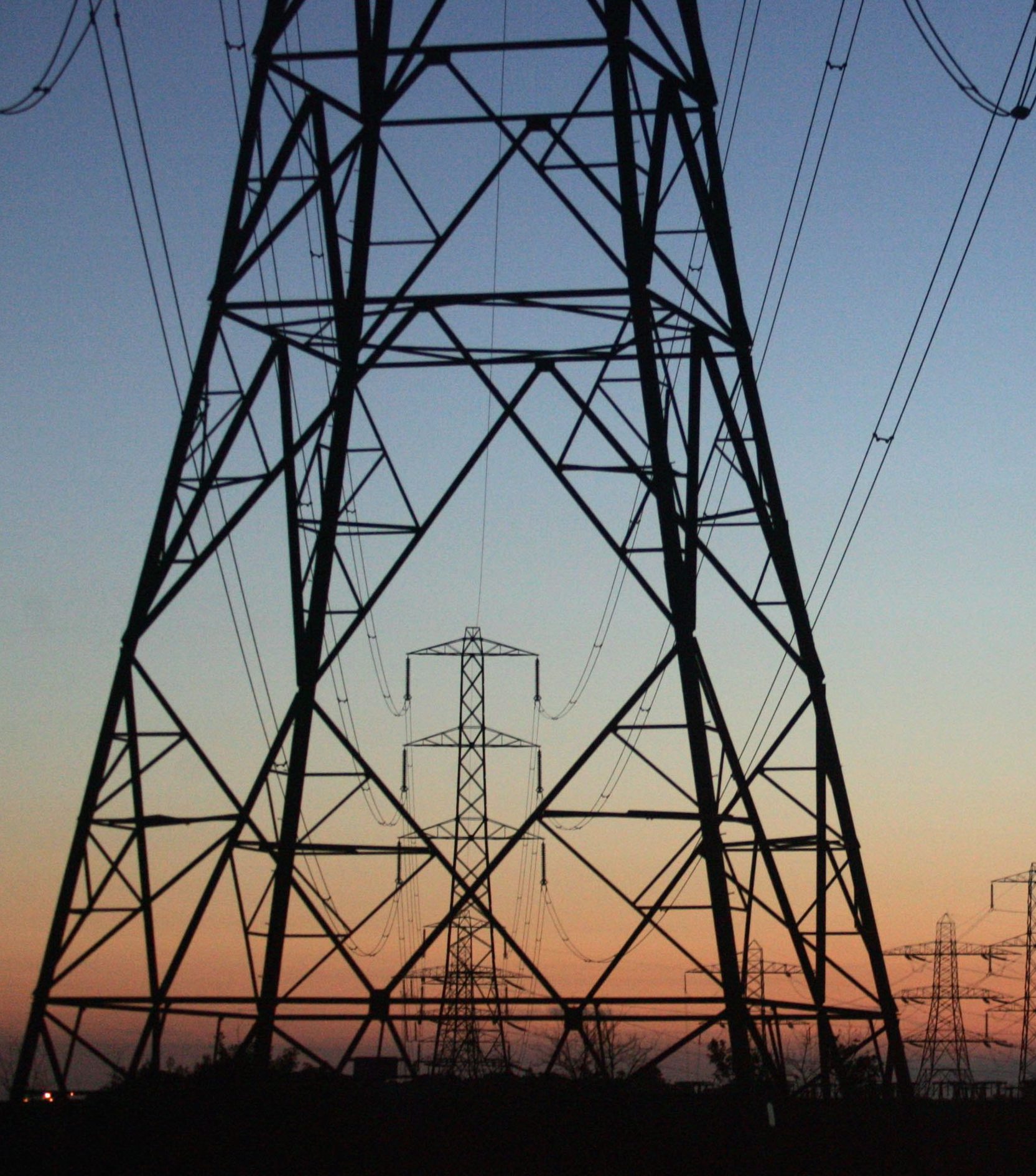 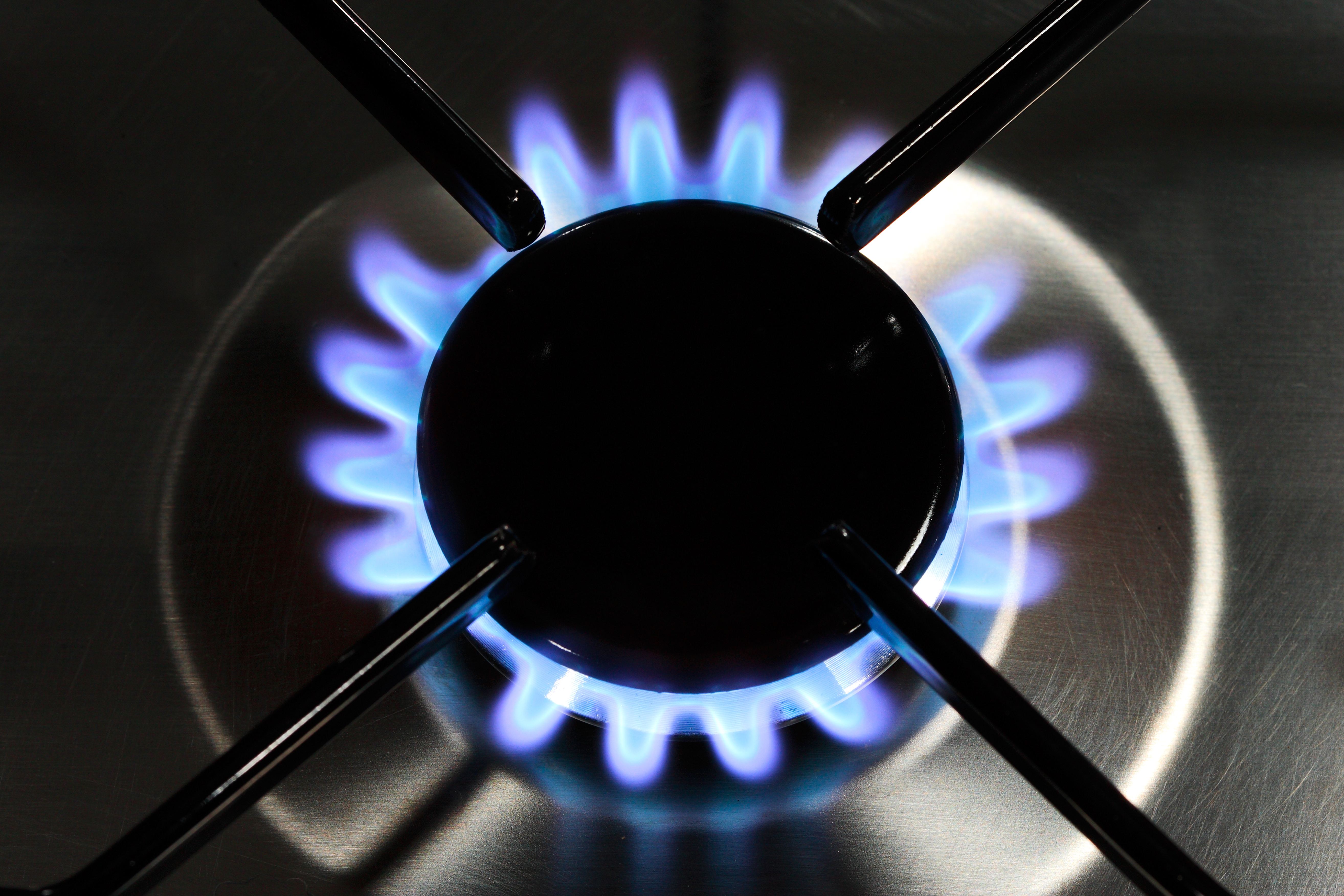 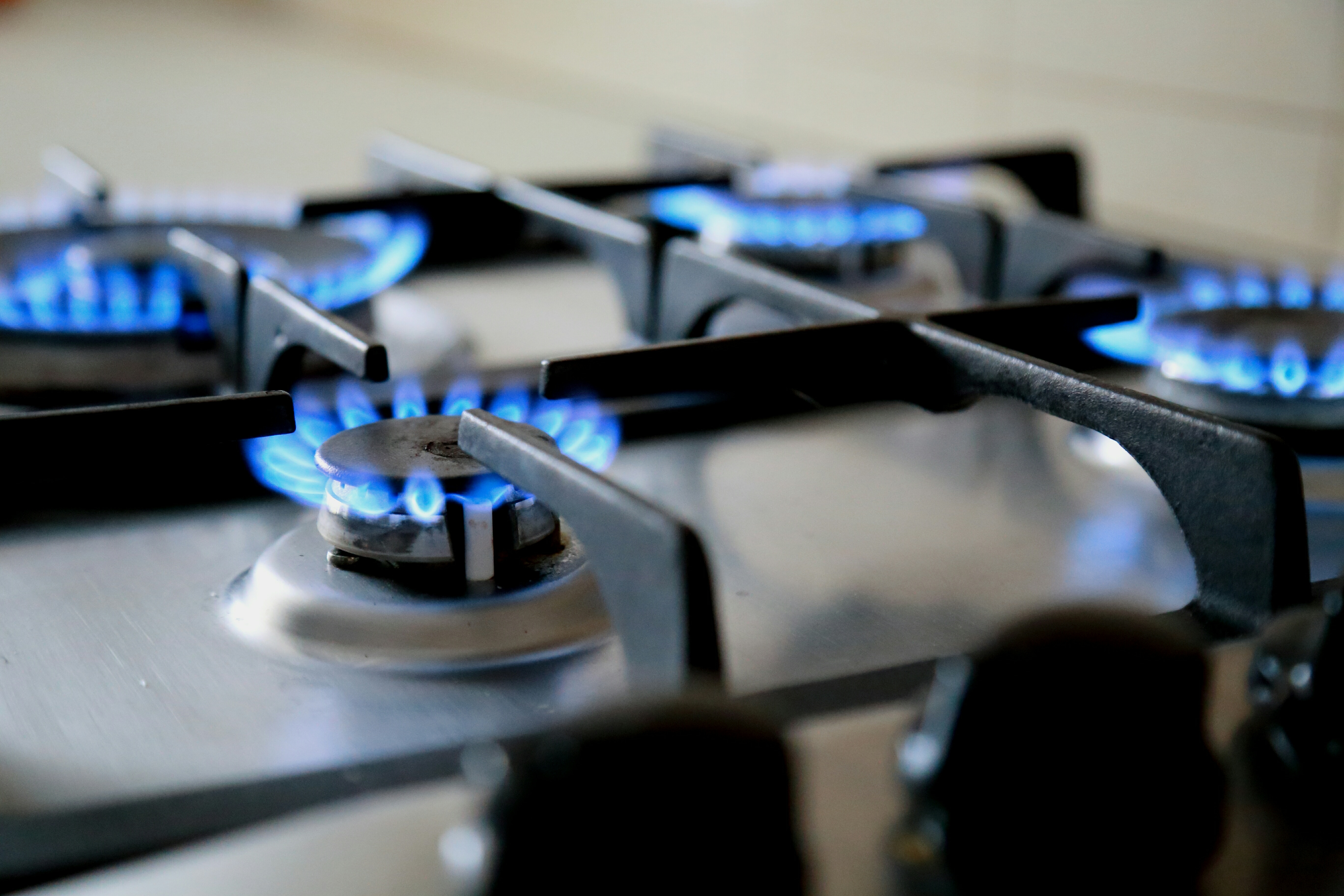 But The Sun is determined to see power giants go even further by automatically putting families on the cheapest tariffs. Seven in ten currently pay over the odds. It means the Big Six — Scottish Power, E.ON, EDF, nPower, Centrica and British Gas — overcharge them by £5.9billion.

MP Dr Dan Poulter, who is on the Energy Select Committee, said: “Banning existing customers from taking your best deals is wrong and shouldn’t happen.

“The Big Six should be rewarding customers for  loyalty, not punishing them. 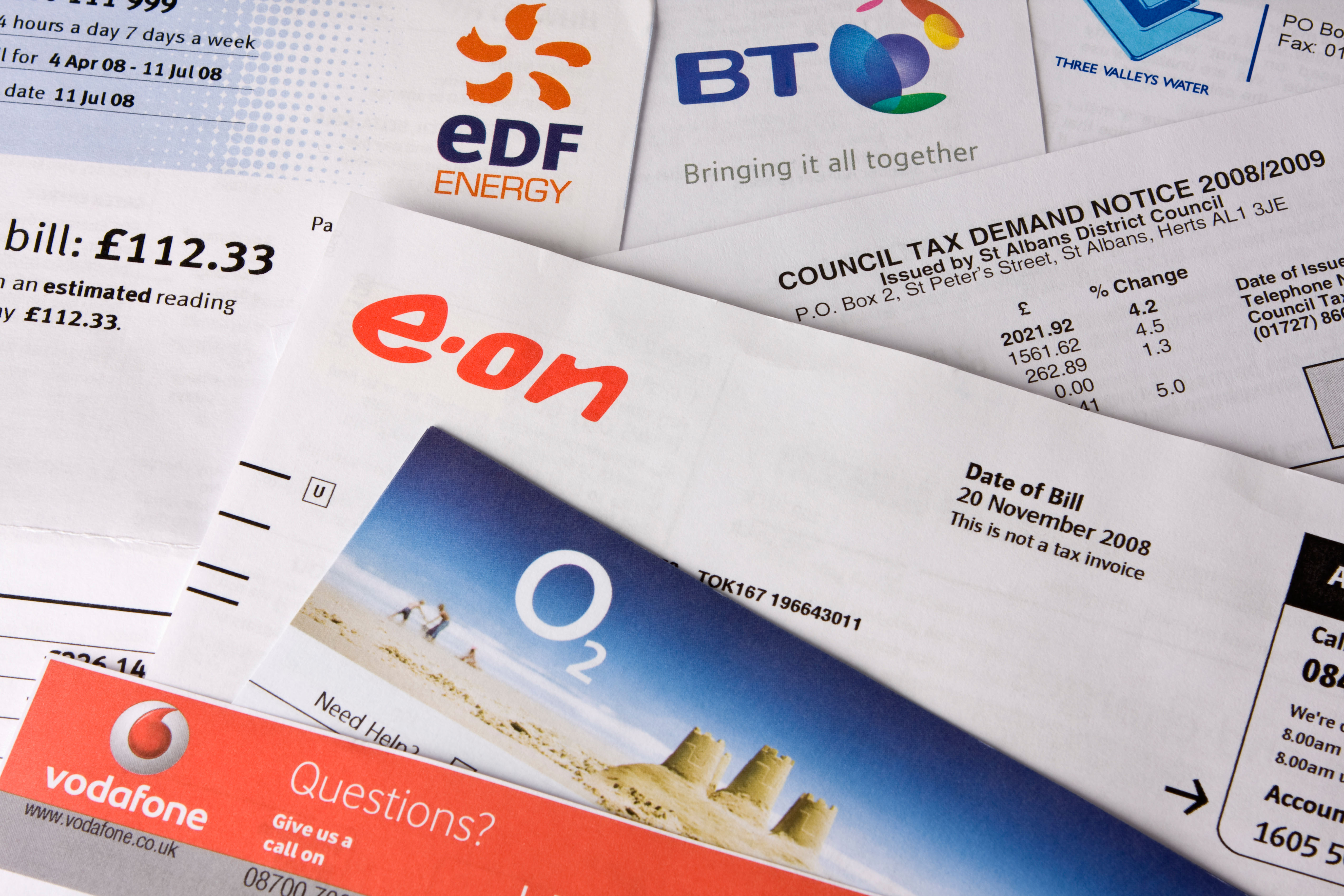 “They must stop this practice and if they don’t then the Government should step in and force them to.” Will Hodson, of consumer collective TheBigDeal.com, said: “There is no justification for this Big Six practice.

“They massively overcharge their existing customers to subsidise these cheap deals and then ban them from taking them. It’s a disgrace and must stop.”

Gillian Guy, chief executive of Citizens Advice, said: “Often it is those who are worse off who are bearing the brunt. Three in four people on the lowest income have never switched.”