A handful of women who were victimized by Nxivm tore into Seagrams heiress Clare Bronfman on Wednesday, calling her a “dangerous megalomaniac” and “predator” for bankrolling the upstate sex cult.

“Did you ever consider they wanted your money? What would happen if you just stopped giving your money?” asked Susan Dones, who fled the alleged self-help group. “In my opinion, you’re a predator. Let that sink in.”

Bronfman — who tightly held her lawyer’s hand as she got the earful — is set to learn whether she’ll be sent to prison for her role in Nxivm.

The 41-year-old daughter of late former Seagram liquor chairman Edgar Bronfman Sr. pleaded guilty last August to charges of conspiracy to conceal and harbor an illegal alien for financial gain, and fraudulent use of identification.

She funneled some of her $210 million fortune into Nxivm — which ran a secretive master-slave sex group called DOS in which young women were starved, forced to sleep with leader Keith Raniere, and branded with his initials.

“You should understand that there are lives you destroyed,” Dones continued. “If you would’ve allowed that truth to come to the surface, DOS would not ever have happened. What you call humanity of Nxivm is just lipstick on a pig.” 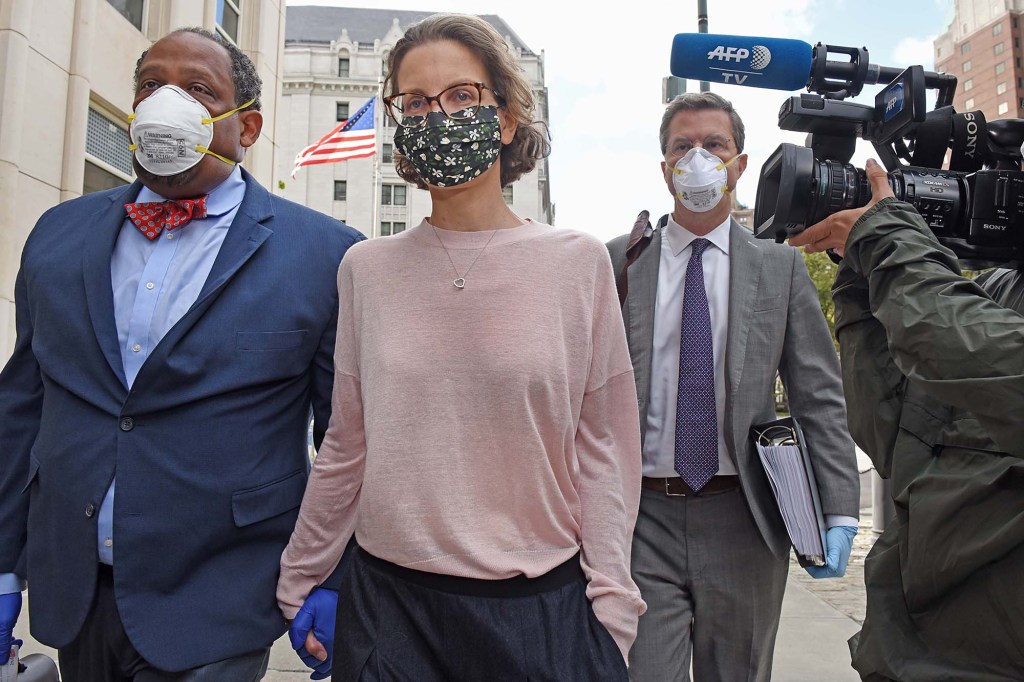 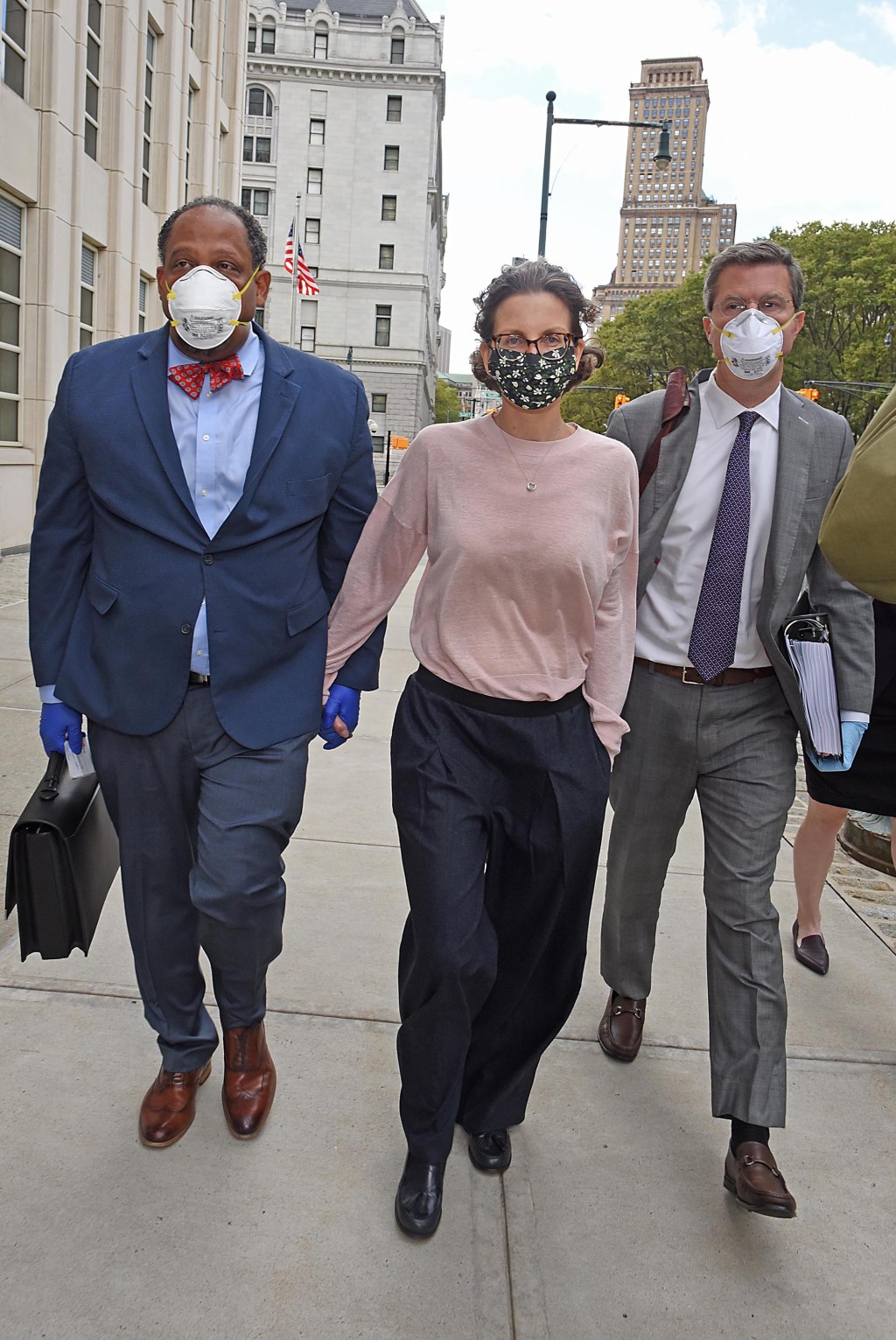