LISBON(Reuters) – Fatima, 57, was midway through a course for the long-term unemployed at her local job centre in Lisbon, earning about 10 euros a day selling jewellery and knick-knacks at street stalls and community centres to make ends meet. 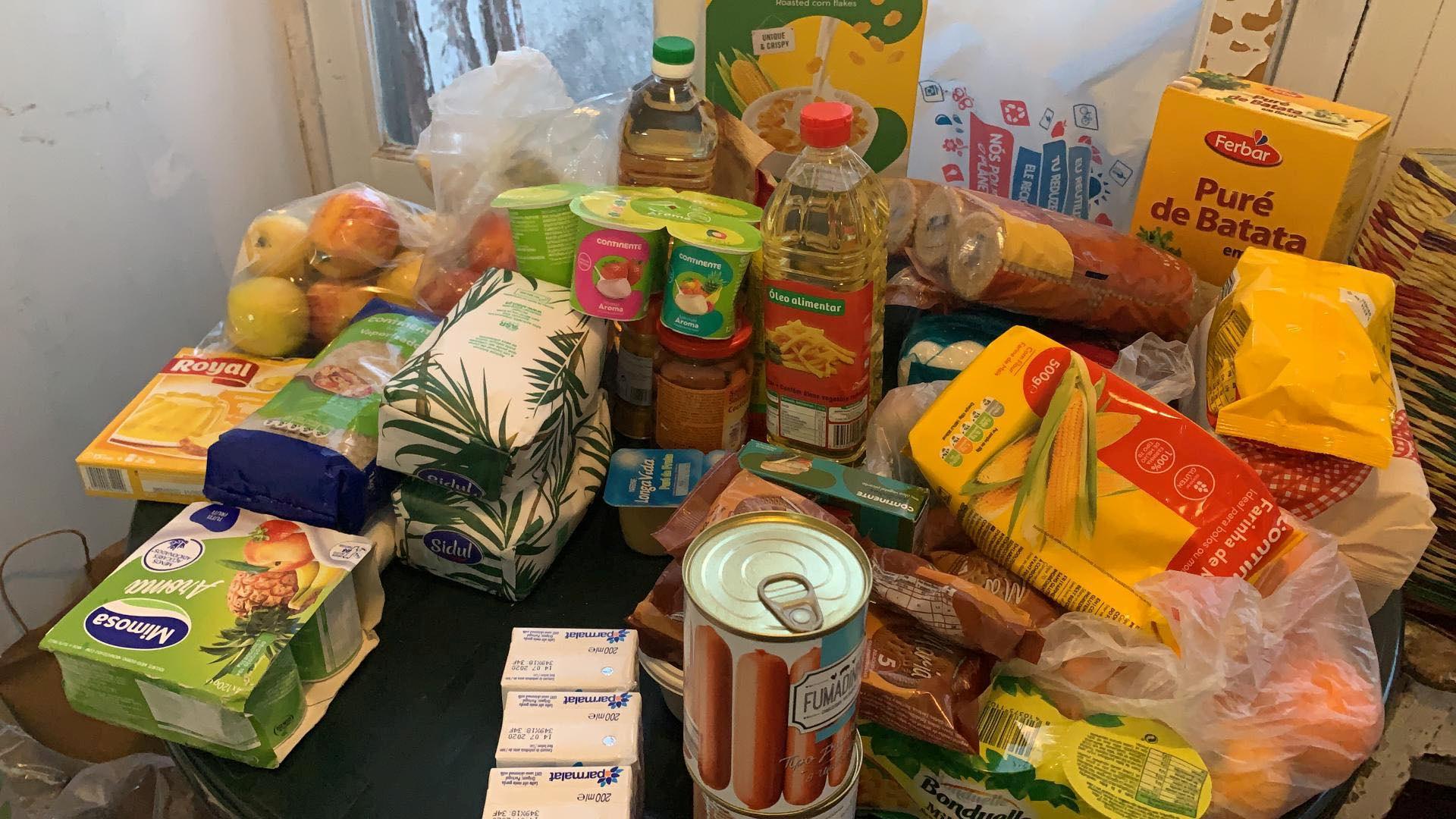 Then the coronavirus pandemic hit.

“I’m so embarrassed to be here,” she told Reuters as she picked up her daily meal from Comunidade Vida e Paz, a community organisation delivering food to the needy every night.

“Without this pandemic I would never have considered it. But I’m not earning a cent.”

Like tens of thousands of undocumented, migrant or seasonal workers in Portugal hit hard by the outbreak, Fatima is falling through the national safety net.

They lack the contracts and payslips needed to apply for unemployment benefits, and many are turning to charities for help.

A total of 91,500 people registered as unemployed between the beginning of Portugal’s state of emergency and the end of April, official figures showed, bringing total unemployment to just under 370,000 people.

But the true number of people out of work is likely to be much higher as seasonal and undocumented workers remain uncounted.

In the tourism-heavy Algarve region, unemployment soared 41% in March. About 50,000 workers rely on seasonal and often uncontracted jobs and so do not have the work record to qualify for benefits, union spokesman Tiago Jacinto told Reuters. But nor do they appear in unemployment figures.

“There are thousands who were expecting to start work in May, June and simply won’t get a job,” Jacinto said. “These unemployment figures don’t show the true scale of the problem.”

Workers who lost or were suspended from their jobs because of the coronavirus outbreak have a range of options available to them, from obtaining 70% of their salary through a lay-off scheme to applying for unemployment benefits worth up to 65% of their average income in the past year.

Exceptional measures for independent and freelance workers were implemented in March for people earning at least 40% less because of the pandemic or unable to work due to caring responsibilities.

But all these require proof of social security contributions for at least three of the past 12 months, which new arrivals here for the summer season and undocumented workers cannot provide.

Migrants with ongoing applications to immigration authorities were granted permanent residence rights in March in order to give them access to public services, but with no history of paperwork and no jobs on the go, they too cannot access income.

And others – Portuguese and foreign – simply lived on cash-in-hand jobs vulnerable to the lockdown – from personal fitness trainers to hairdressers to tuk-tuk drivers.

“A lot of the people coming to us for the first time this month were not poor,” said Isabel Jonet, head of a network of 21 food banks across the country which has received 60,000 new requests for support since the lockdown.

“Their finances were finely balanced, and all the indicators said our economy was doing well. But now there’s nothing coming in and nothing to fall back on,” Jonet told Reuters.

An emergency food distribution fund set up during austerity years will be used to buy 90,000 food baskets for families affected by the outbreak in May, including those on layoff earning 30% less than usual and unable to afford meals.

“We are working on altering legislation to be able to respond to people who need it,” Labour Minister Ana Mendes Godinho said on Monday.

Meanwhile, volunteers from Comunidade Vida e Paz drop off food at every spot where they know a homeless person sleeps each night in Lisbon, sometimes driving around the city until 3 a.m.

Since the outbreak, they have been running out of meals as the number of people approaching their vans has jumped from 400 to 550 people a night – many of whom are not homeless, but simply out of income and cannot afford food. “What can I do? If this goes on I’ll die of hunger,” said Fatima.