COPS fear a man found wandering the streets of Costa del Sol holding his own detached penis had it cut off as part of a sex game gone wrong, it is reported.

The Spanish man was seen waving the detached member in one hand while claiming to be an "alien called Sergio". 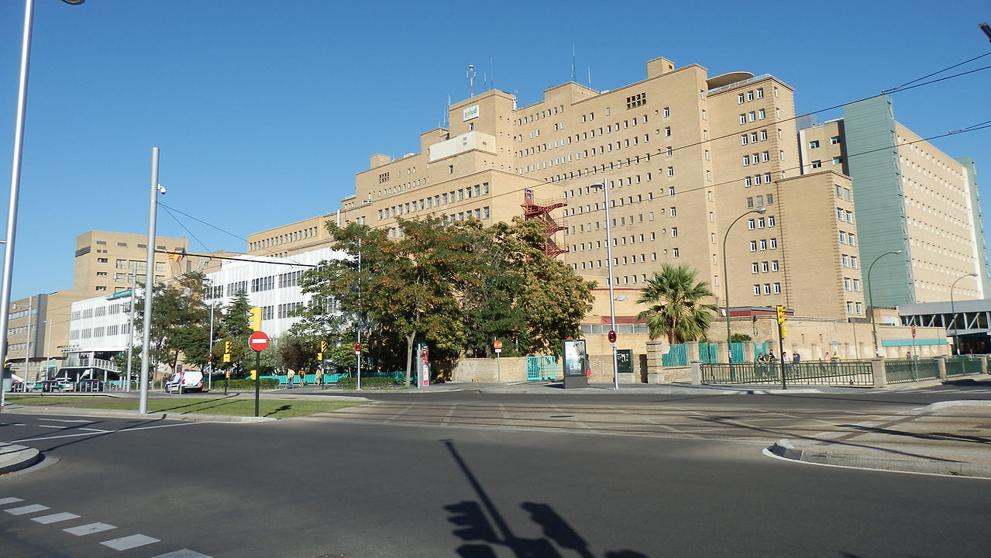 He was rushed to hospital for emergency surgery – where medics found the remains of his wrecked willy wrapped with rubber bands and shoelaces.

It was also reported he showed signs of having suffered a blow to the head and having been suffocated.

According to Diario Sur, police are probing the theory he may been involved in a sex game with others which involved extreme torture.

They are also investigating the idea he may suffer serious mental health issues – and voices told him to mutilate himself.

It comes less than a month after a 33-year-old Brit was found wandering the streets of Zaragoza with his penis in a plastic bag after chopping it off at home.

The Brit told cops he had chopped off his own manhood on 14 March – and investigators said he may have been under the influence of drugs or could have mental health problems.

An investigation into the incident on Sunday is now underway.

Local police stopped the man in Benalmádena after a local rang them to say he had spotted a stranger staggering near his home with blood on his crotch.

At first, he claimed to be an alien named Sergio, but later said he was a woman called Naomi.

Doctors, who confirmed his penis had been half amputated and another part torn, have operated on him at the Benalmádena hospital.

Police said today he had now been identified.

A well-placed source described him as a 32-year-old Spaniard.

The source said: "Investigations are continuing but everything at this moment in time is pointing towards the man self-harming."

Another insider said: "He is currently receiving psychiatric treatment."

His condition is believed to be stable – but it is not known whether medics were able to reattatch his penis.

Tests for alcohol or drugs reportedly came back negative, ruling out initial suspicions he was high on bath salts – also known as the "cannibal drug".

Last month a 33-year-old was remanded in custody by a judge on suspicion of amputating his British flatmate’s penis in the Zaragoza incident.

The unnamed Spaniard was arrested on March 14, nearly a week after the unidentified Brit was rushed to hospital after being spotted bleeding heavily in the street near his expat home.

Police found his sex organ in a plastic bag inside their flat and it was reattached in an emergency op.

Officers initially said they thought the expat had harmed himself and were not looking for anyone else in connection with the bizarre incident.

But the case took a dramatic twist with the arrest, announced after a local paper reported the Londoner had been using a social networking app to search for someone to film him amputating his penis.

Police sources have said they believe the Spaniard had the Brit’s permission to mutilate him although he is facing an assault charge and his alleged victim’s consent would not exonerate him of criminal responsibility.

Local reports have pointed to the British man experiencing gender identity problems, although sources close to the inquiry have also said there are “mental health issues.”