Under the proposal, three different departments – Business and Energy, Culture Media and Sport and Transport – will all be merged to create one new super ministry. 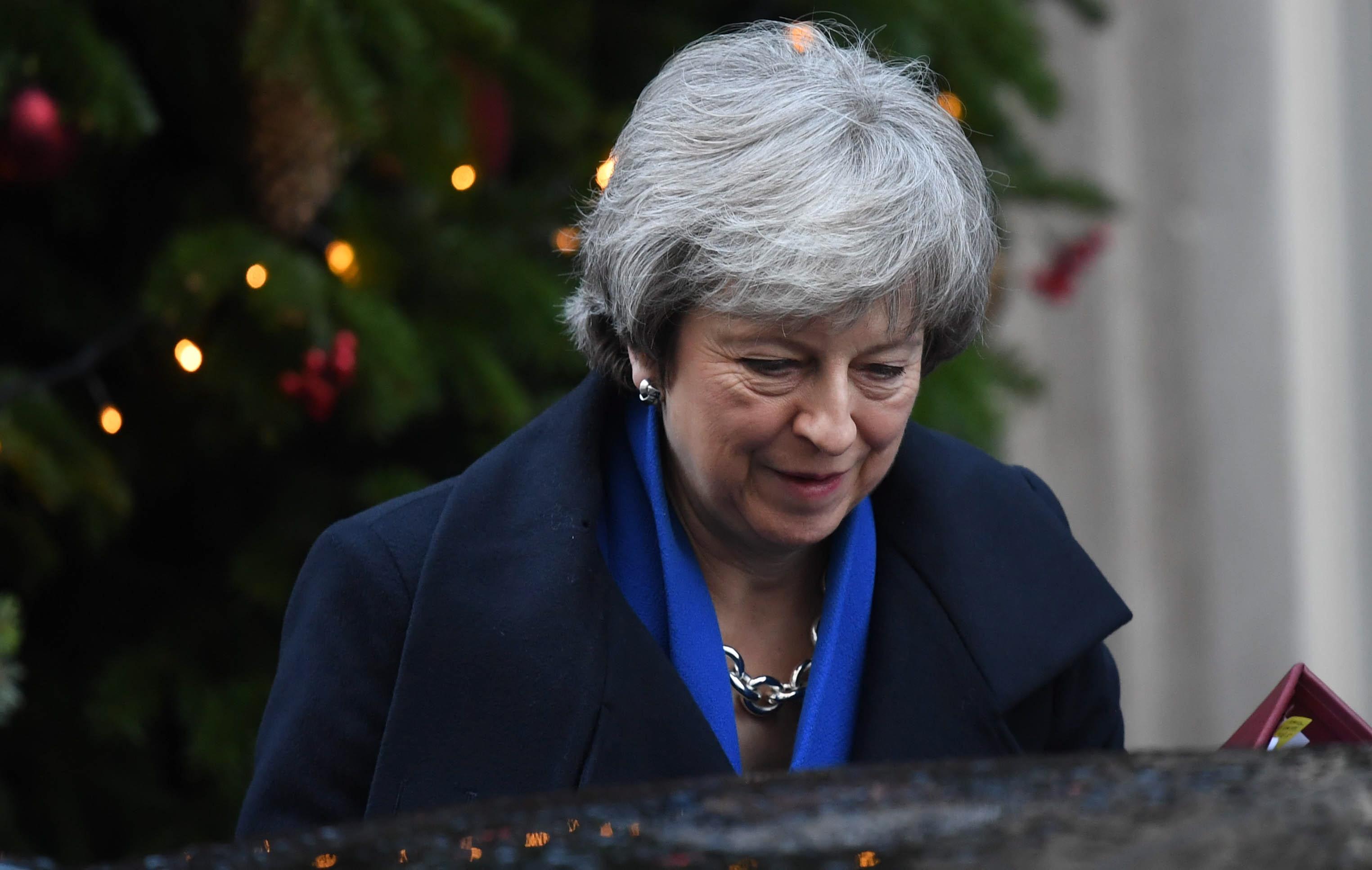 A second merger being looked at would also see Department for International Development subsumed back into the Foreign Office.

Reducing the overall number of Whitehall ministries by three will slash backroom costs to save hundreds of millions as well as streamline their work to make them more effective, the ministers argue.

The project is being championed by Treasury Chief Secretary Liz Truss, who is in talks about it with Theresa May’s de facto deputy, Cabinet Office minister David Lidington.

It would be implemented at the time of the Government-wide Spending Review in the autumn, to set ministries’ budgets for the next four years. 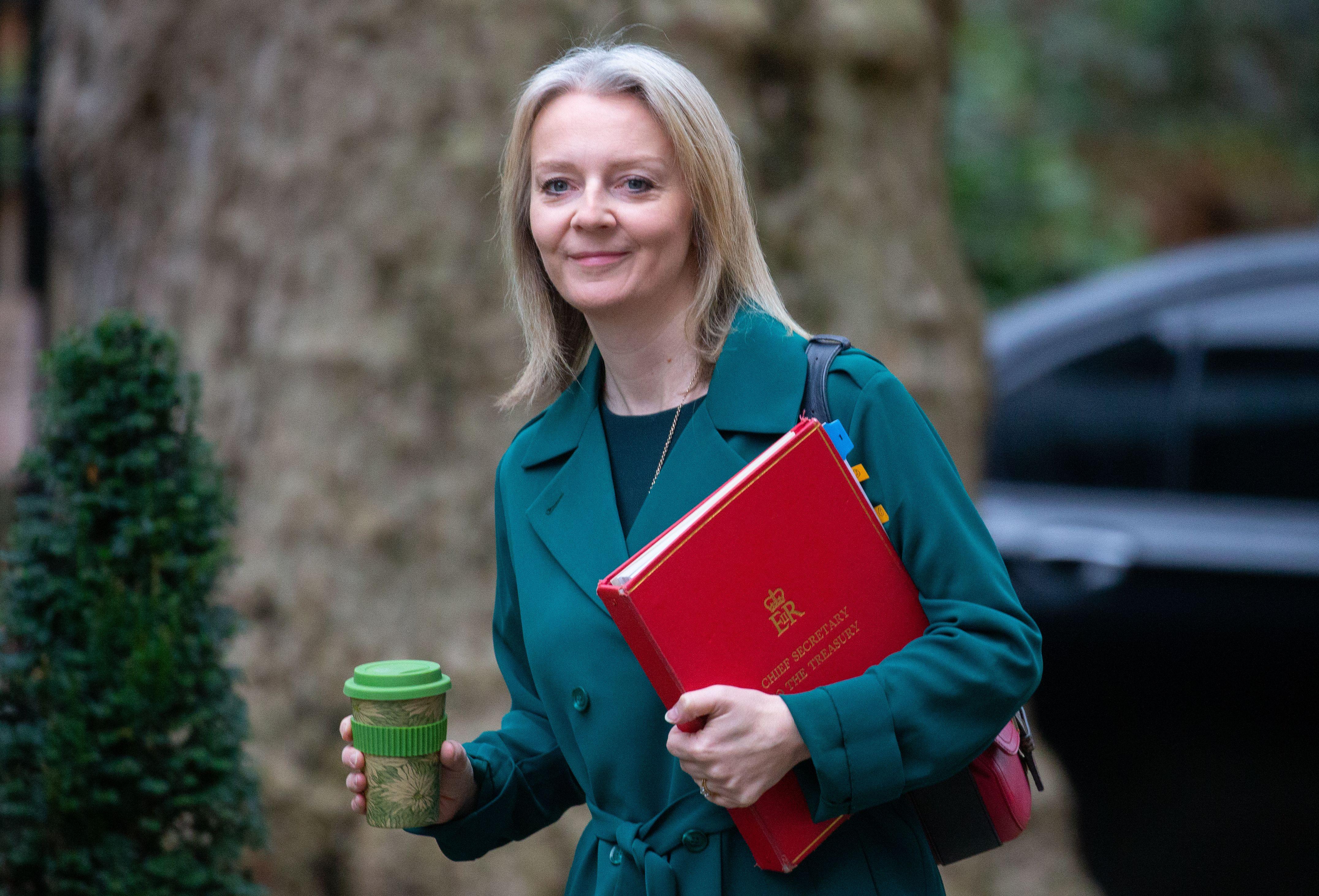 But the plan has not been approved by the PM, who opposes any substantial Whitehall reorganisation as gimmicky and disruptive.

One Cabinet minister who backs the move told The Sun: “We need to be really bold to solve the nation’s longterm productivity problem, which means turbo charging everything we’re doing on connectivity.

“Money also needs to be found to pay for an uplift in defence and the police, and that can only come from other departments.”

The senior minister added: “It’s fair to say we would need a new occupant in No10 to do this, because the current one doesn’t want to take on the civil service”. 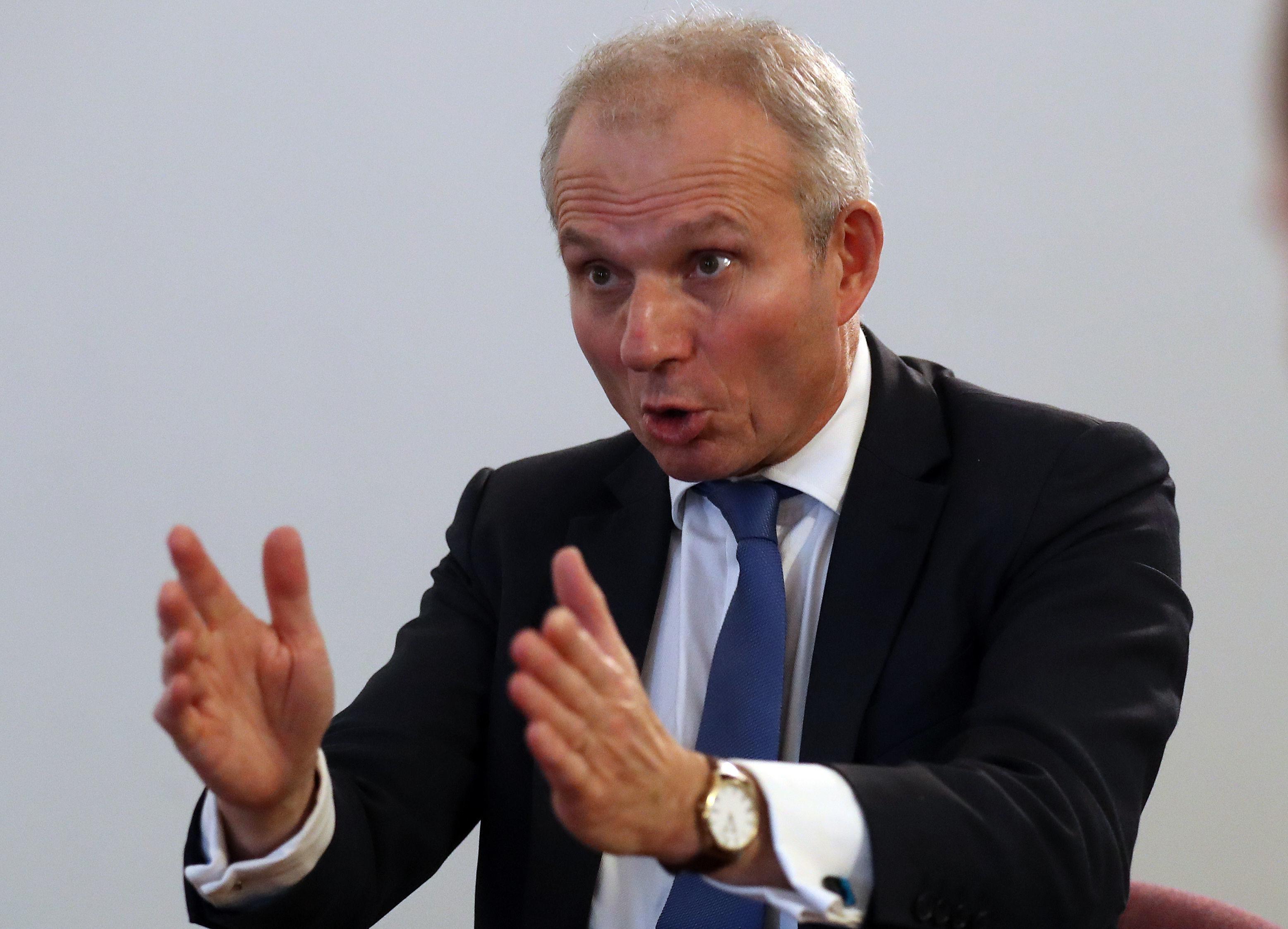 Senior Tories have argued for years to return development spending to the Foreign Office so it can be used as a better tool of political influence abroad.

Britain’s aid cash was under the control of the Foreign Secretary until 1997 when incoming Labour PM Tony Blair created DFID as a separate ministry.

A recent report by the Institute for Government revealed setting up new Government departments can incur huge costs.

“The cost of disruption can be quite significant in the first few years, as everything needs to change from email addresses to co-locating people.”