Mullah Abdul Manan was killed with 32 others by an airstrike on Saturday as he met local commanders and fighters in Nawzad district in Helmand province, provincial governor Mohammad Yasin Khan said.

He was the “shadow governor” of Helmand province – the largest supplier of Afghanistan’s opium crop – for the insurgent group and headed up the Taliban’s southern Afghanistan command.

His death was confirmed by Taliban spokesman Zabiullah Mujahid who said it was a “big loss” for the group.

The US military also confirmed his death, adding that Afghan forces had gone on the offensive with US support. 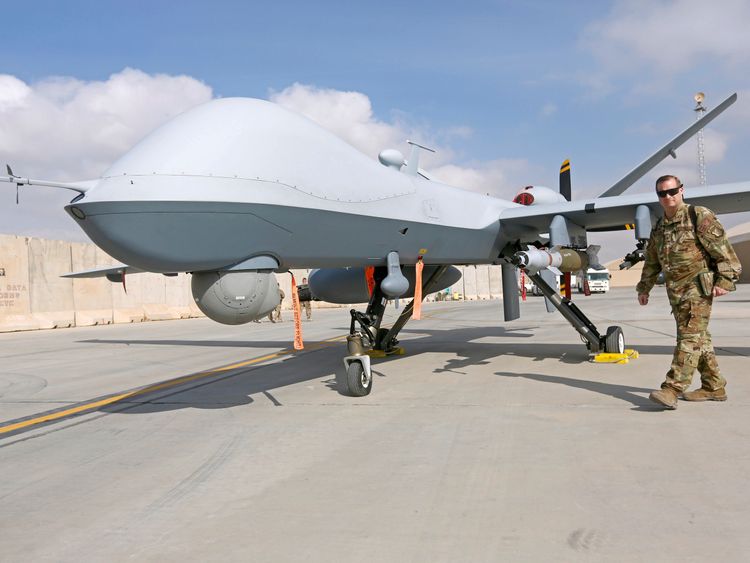 They had used precision airstrikes to push the Taliban to accept engaging in peace talks, he added.

Colonel Dave Butler, spokesman for US forces in Afghanistan, said: “They’re going to have trouble intensifying the fight when their fighters and leaders are under constant assault.

Pictures claiming to be of Manan’s body were being circulated on social media.

His death is being seen by Afghan officials as a major success because Manan commanded Taliban fighters while they steadily increased control over Helmand in the years following the end of most international combat missions in 2014.

“He was the most senior Taliban commander in the south and his death will have an overall impact on security,” one senior security official in Kabul said. 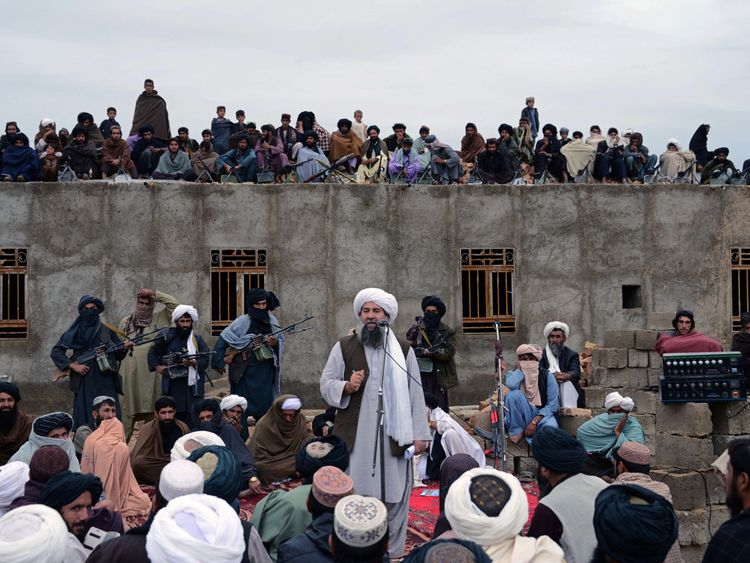 Afghan interior ministry spokesman Najib Danish, added: “His death will lower the morale of the enemy, and result in (the) improvement of security in Helmand and other southern provinces.”

Manan was on a blacklist unveiled in mid-October by the Riyadh-based Terrorist Financing Targeting Centre, which imposed financial sanctions on nine individuals, including six Taliban members.

The commander’s death comes as the Western-backed security forces and the Taliban are pushing to gain momentum, with efforts stepped up to find a peaceful settlement to end the 17-year war in Afghanistan.