A tearful Sergio Aguero announced his retirement from football, aged 33, due to a heart condition.

The Manchester City record goalscorer, who joined Barcelona in the summer, was forced off during the Catalan side’s 1-1 draw with Alaves in October after complaining of chest pains and dizziness.

The Argentina striker was taken to hospital for cardiac tests and ruled out for three months. 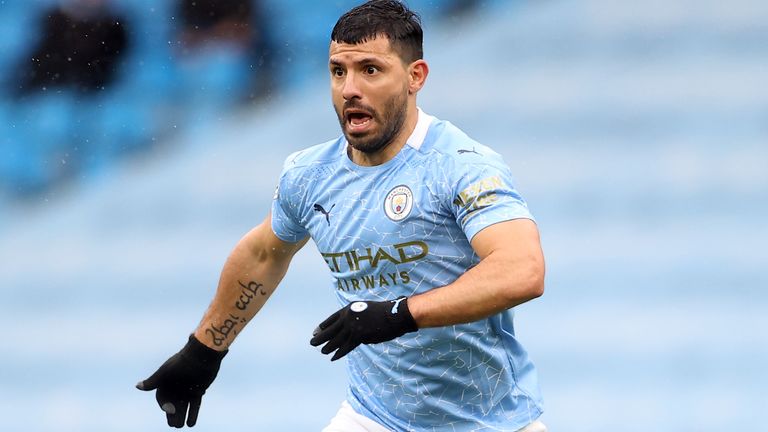 But he did not make his return to the pitch and announced his retirement from the sport today at Barcelona’s Nou Camp stadium.

“It is a very difficult moment. The decision I have made I have taken for my health, that is the main reason, because of the problem that I had a month-and-a-half ago,” a Aguero said, fighting back tears.

“I was in good hands of the medical staff who have done their best and have told me the best thing would be to stop playing.

“So I made that decision about a week ago and I want to tell everyone I did everything possible to have hope, but there wasn’t very much.” 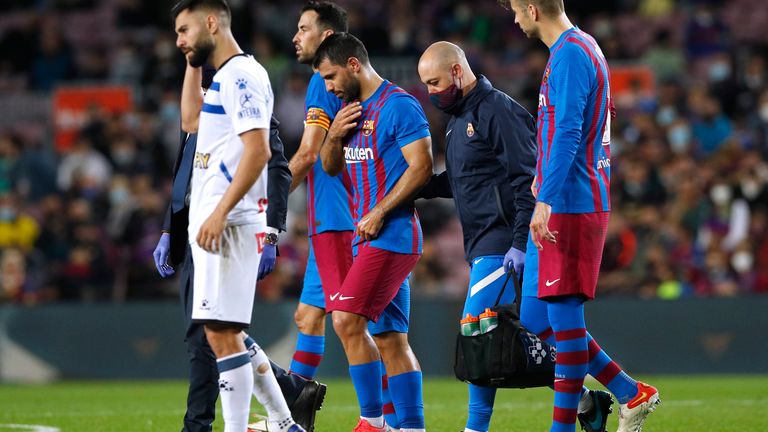 Manchester City manager Pep Guardiola was one of several representatives from Aguero’s former clubs to attend the press conference, while the club also paid tribute to its former striker on social media.

Aguero began his career at the Argentine side Independiente, where he made his debut aged 15, before moving to Spain aged 18 in 2006 to join Atletico Madrid.

He spend five years in Madrid, scoring 74 goals in 175 appearances, before moving to Manchester City in 2011 for a reported fee of £35m. 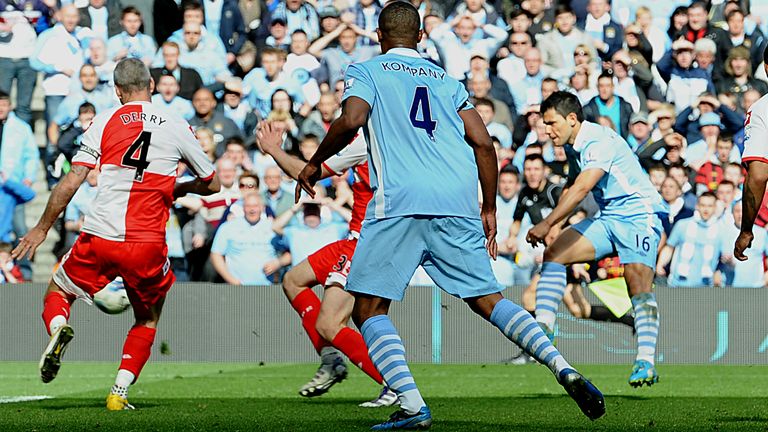 In his 10 years in Manchester, he scored a club record 184 goals, helping his side win five league titles.

He joined Barcelona on a free transfer but only made four appearances.

The striker made a total of 685 club appearances during his trophy-laden career, scoring 385 goals. 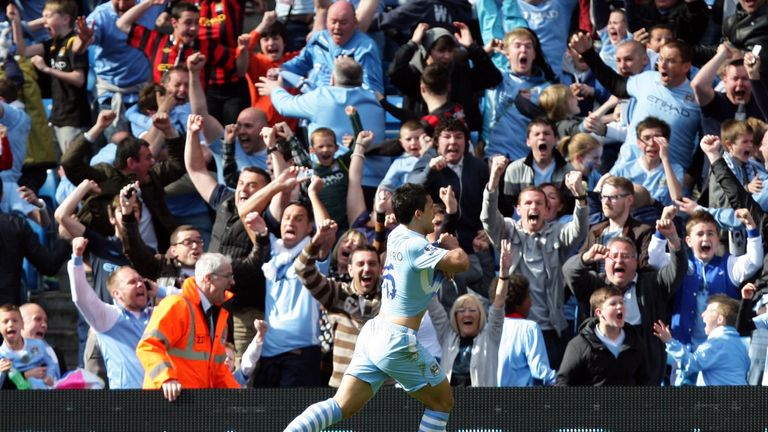 He also played 101 times for Argentina, alongside the likes of Lionel Messi, Angel Di Maria and Gonzalo Higuain and won the Copa America in 2021.

Aguero is also the fourth all-time Premier League goalscorer and the highest non-English scorer in the competition.