A SERIAL killer fan dismembered a woman into 11 pieces after she was lured to his “flat of horrors” following a pub session, a court heard today.

Julia Rawson, 42, died at the home of horror film buff Nathan Maynard-Ellis, 25, and his boyfriend, David Leesley, jurors were told. 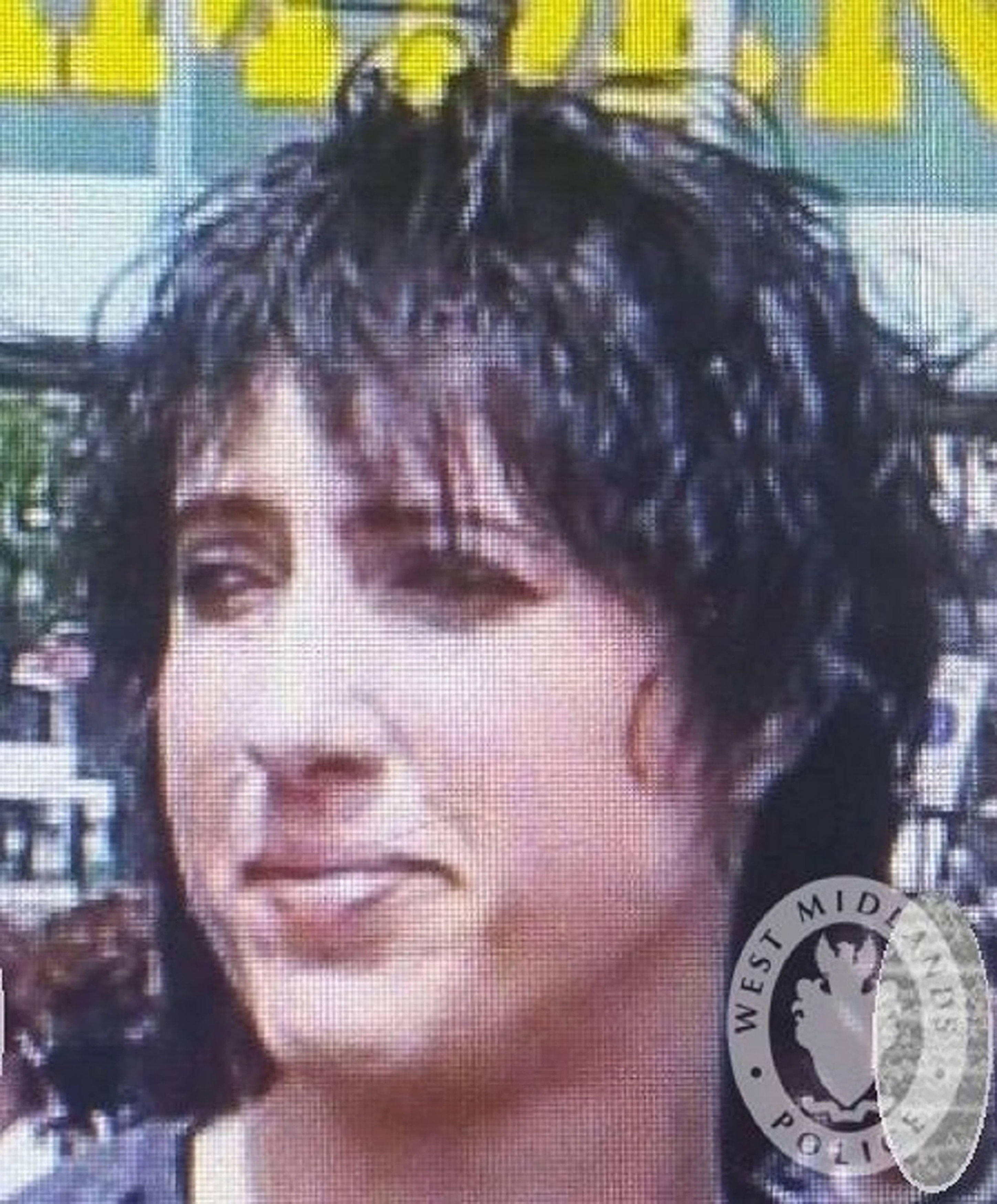 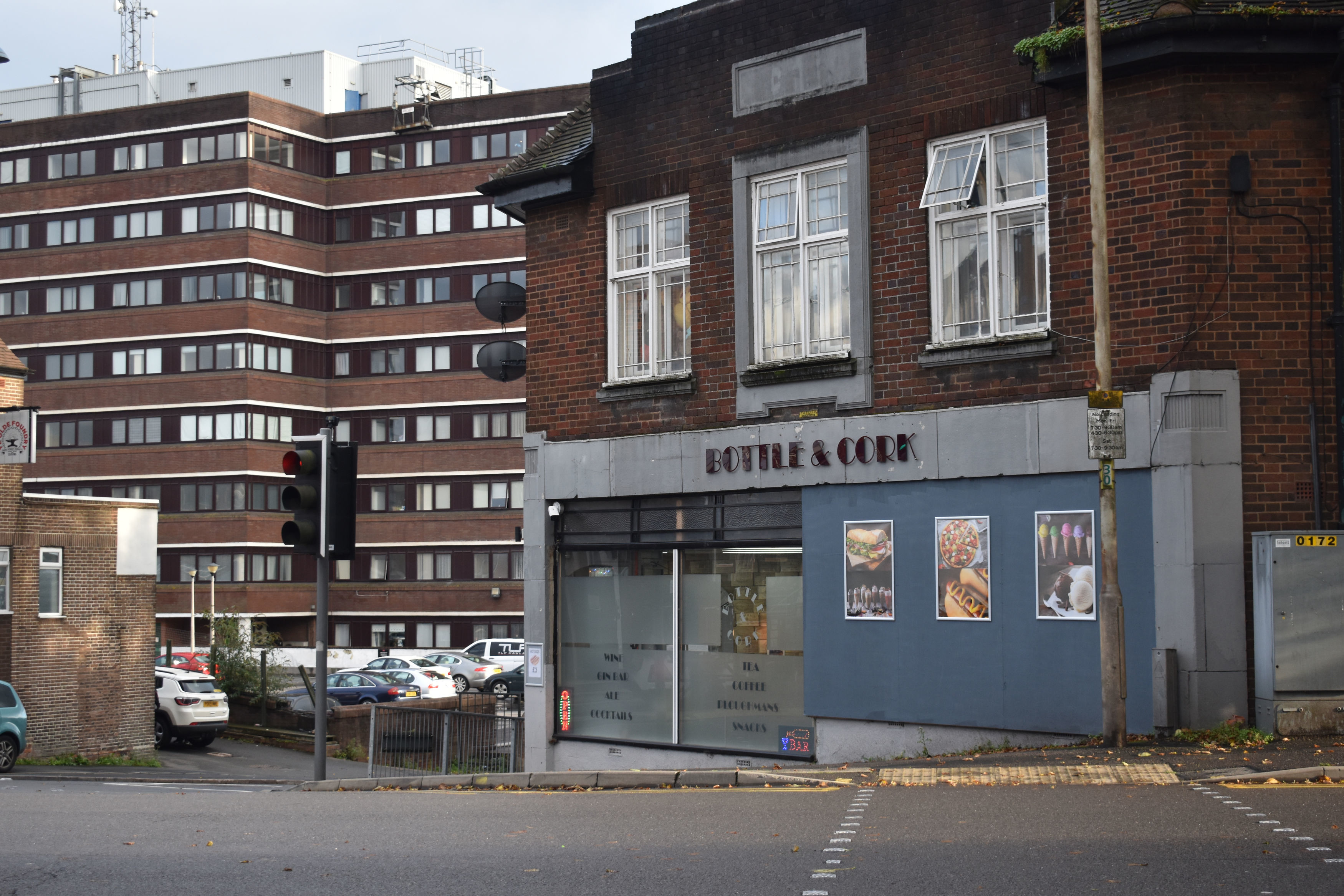 Prosecutors allege Maynard-Ellis, who was obsessed with serial killers, had met Ms Rawson by chance in a pub in Dudley and took her in a taxi to his flat.

The jury at Coventry Crown Court was told that, after Ms Rawson was killed, Maynard-Ellis and 30-year-old Leesley, strolled along a nearby canal to hide body parts in undergrowth.

Both men deny murder, while Maynard-Ellis also denies four counts of rape relating to historical allegations made by a woman after his arrest.

He told the court: "The prosecution case can be stated quite shortly – for many years Maynard-Elllis has harboured dark thoughts that have focused mainly on the sexual assault of women and their violent killing.

"He has shown a particular interest in certain themes involving serial killers and the dismemberment of bodies.

"His boyfriend, David Leesley, knew of these interests, since their flat was full of printed materials, DVDs and videos about serial killers and the violent sexual abuse of women."

Maynard-Ellis, described in court as artistic, also made reproduction masks of characters from horror films, many of which were found in the flat in Dudley Port.

Julia could not have known that she was about to enter a 'flat of horrors' – but she must have realised this very soon after she went in."

Addressing what the Crown alleges to have happened on the weekend of May 11-12 last year, Mr Khalil added: "Julia Rawson was killed in their flat – but that wasn't enough for these two men.

"Her body was then dismembered. Each body part was put into black plastic bags.

"The two men then left the flat, carrying those body parts in plastic bags, and they walked casually along the nearby canal, where they found places in the undergrowth to hide the bags."

Mr Khalil told the jury that Maynard-Ellis now accepts that he was involved in the death but denies it was murder, while Leesley denies playing any part in the death and "blames his boyfriend".

Ms Rawson, the jury heard, was a lesbian, but, according to a former partner, was sometimes "flirtatious" with men while drunk.

She had spent the evening with an ex-girlfriend, but caught the wrong bus home and ended up in the Bottle and Cork in Dudley, where she allegedly met Maynard-Ellis.

Mr Khalil continued: "Julia could not have known that she was about to enter a 'flat of horrors' – but she must have realised this very soon after she went in.

"One can only imagine the sense of panic that it might have created in her.

"By way of description, there were numerous stuffed creatures on the walls, snakes and reptiles in tanks, and many gory face-masks of characters from horror films that Nathan Maynard-Ellis used to make."

As well as having been seen by psychiatrists about his sexually violent fantasies, Maynard-Ellis had collected newspaper clippings and books about serial killers, and horror films featuring decapitation and necrophilia, the jury heard. 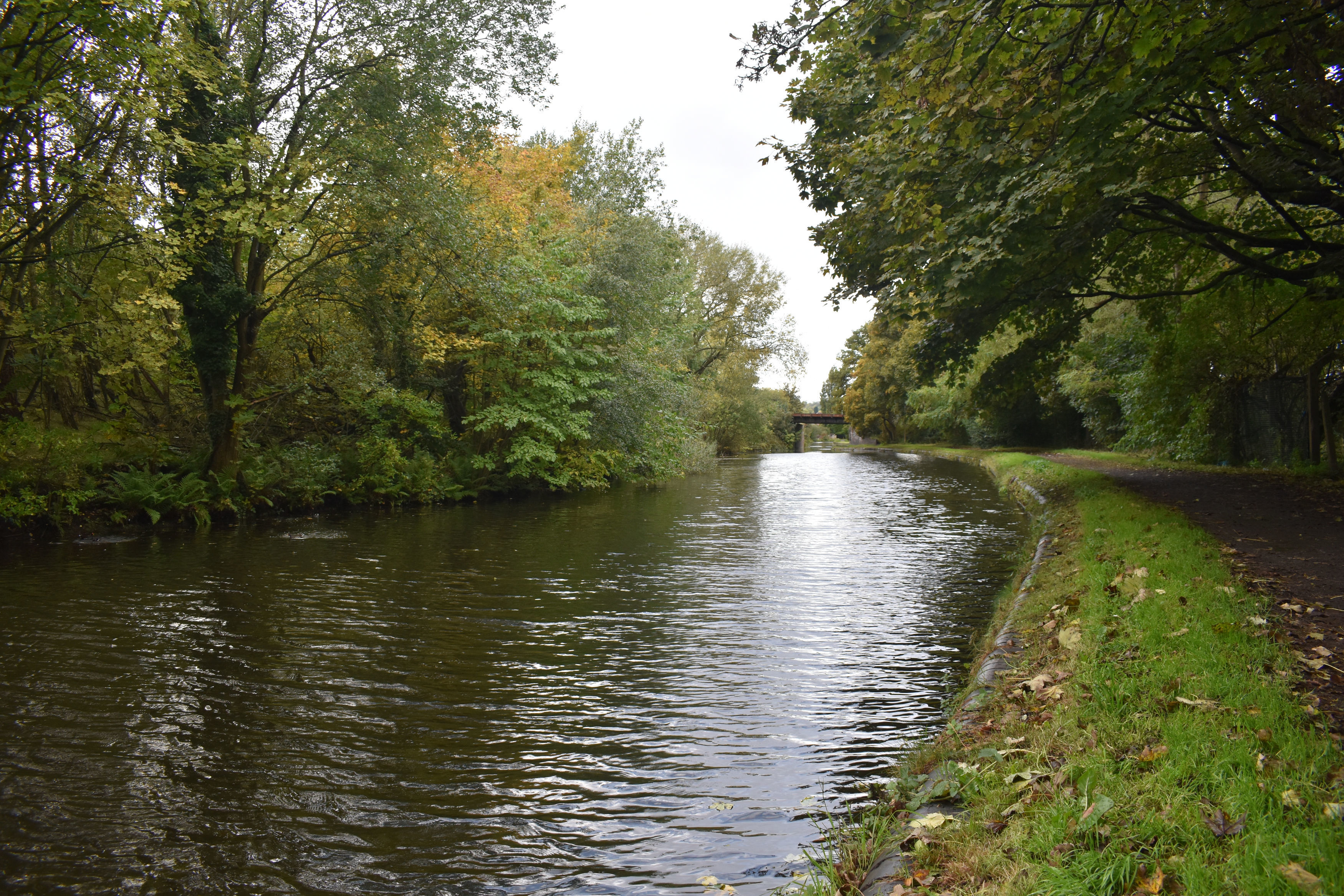 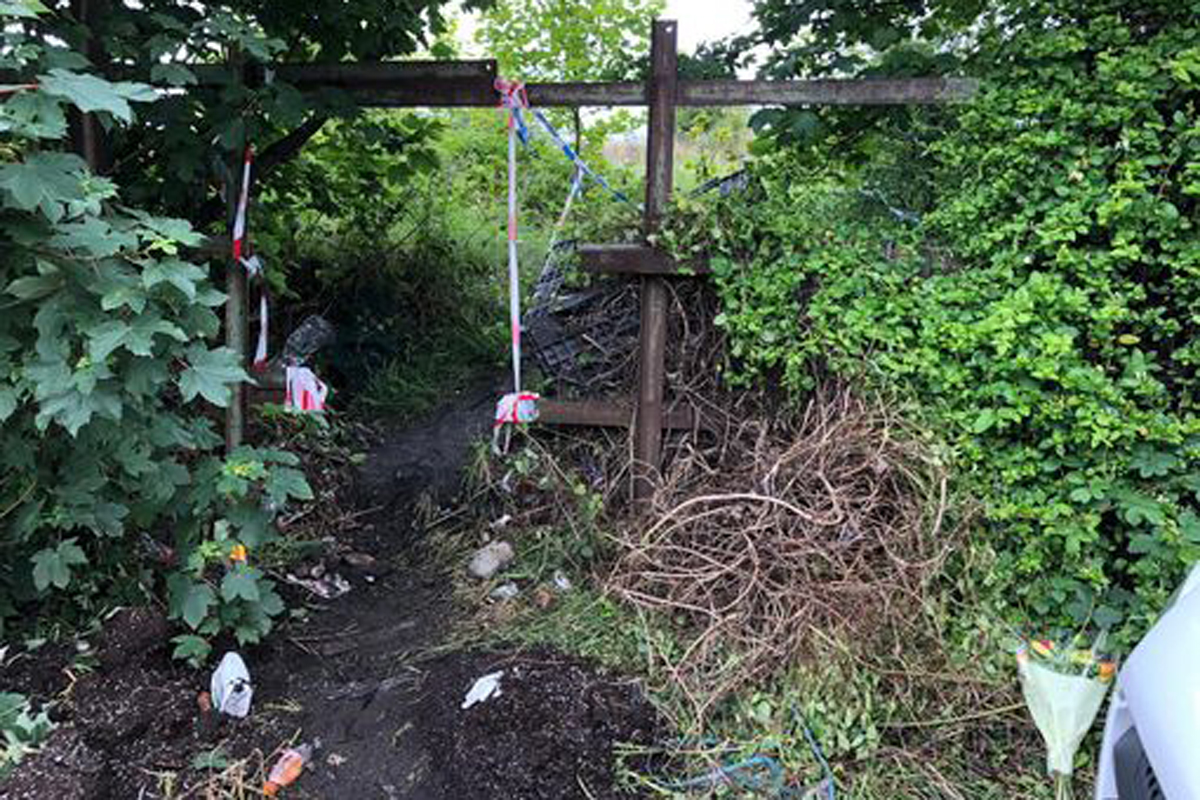