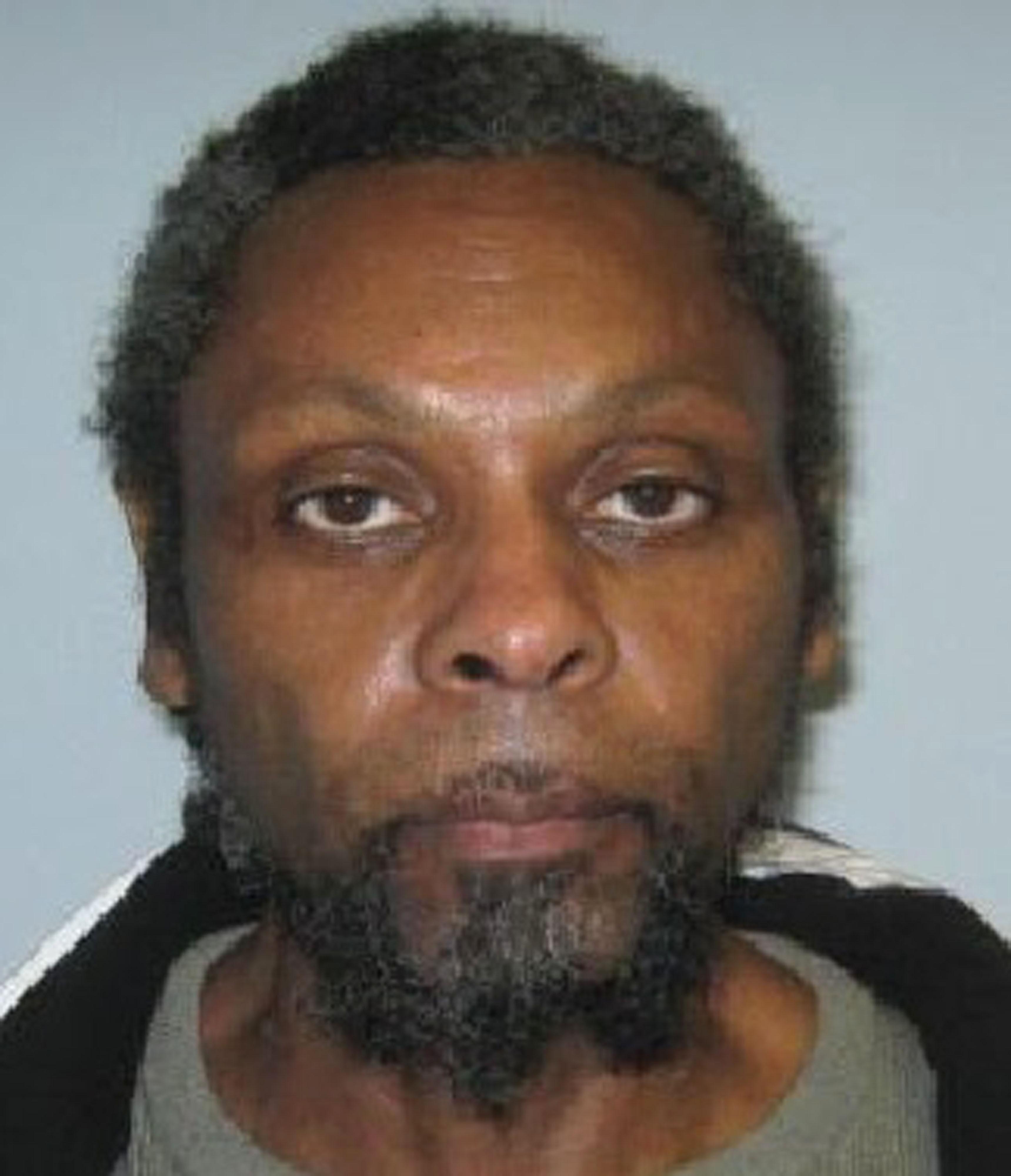 He had previously been jailed for attacking three other women but officials missed at least two chances to recall him to prison when he warned he was likely to re-offend.

Justice Minister Rory Stewart said he has apologised to Lisa's families for failures in the lead-up to her death.

He said: "This was an appalling crime and I have personally apologised to Lisa’s family for the failings.

"I understood their frustration that Campbell had been released.” 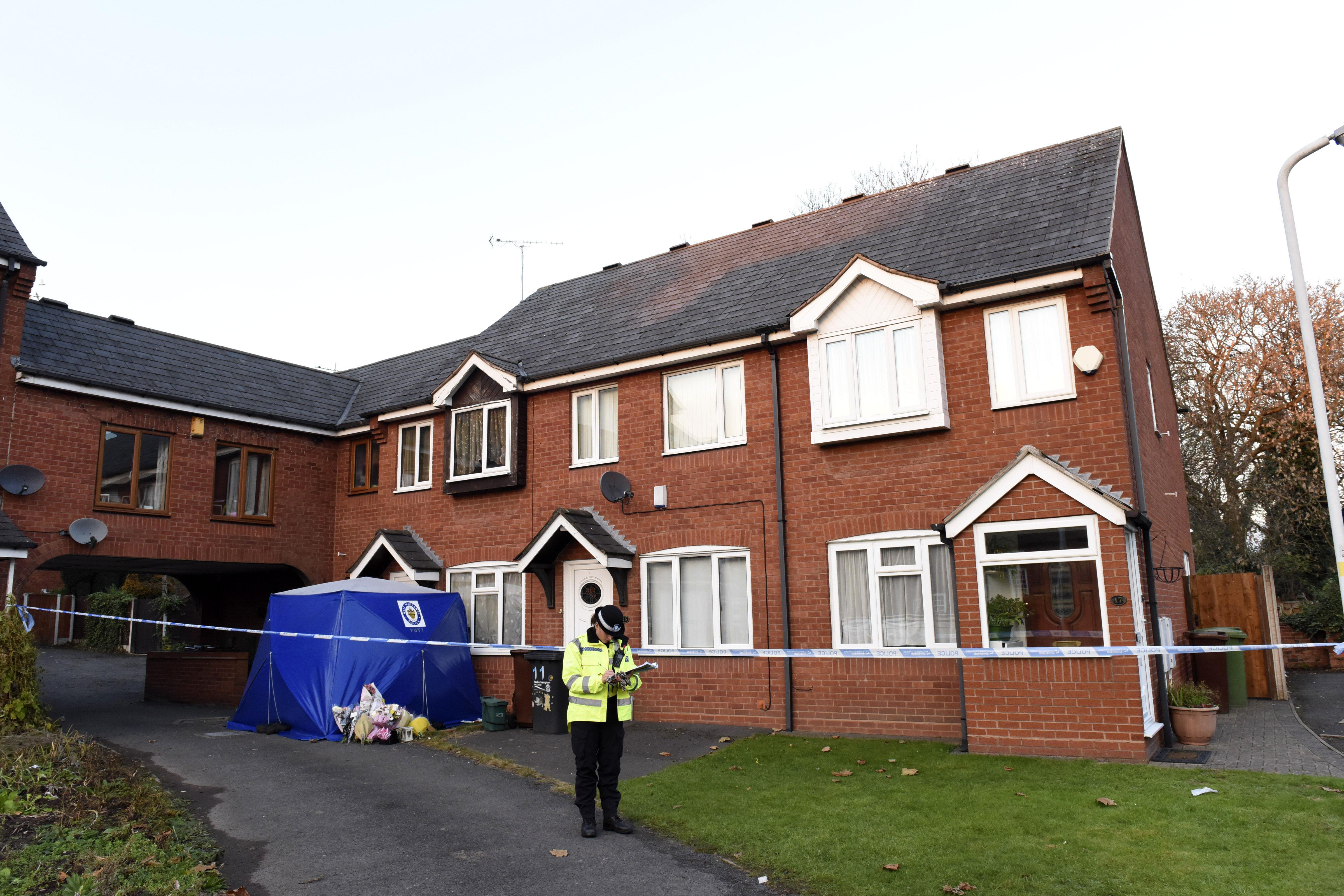 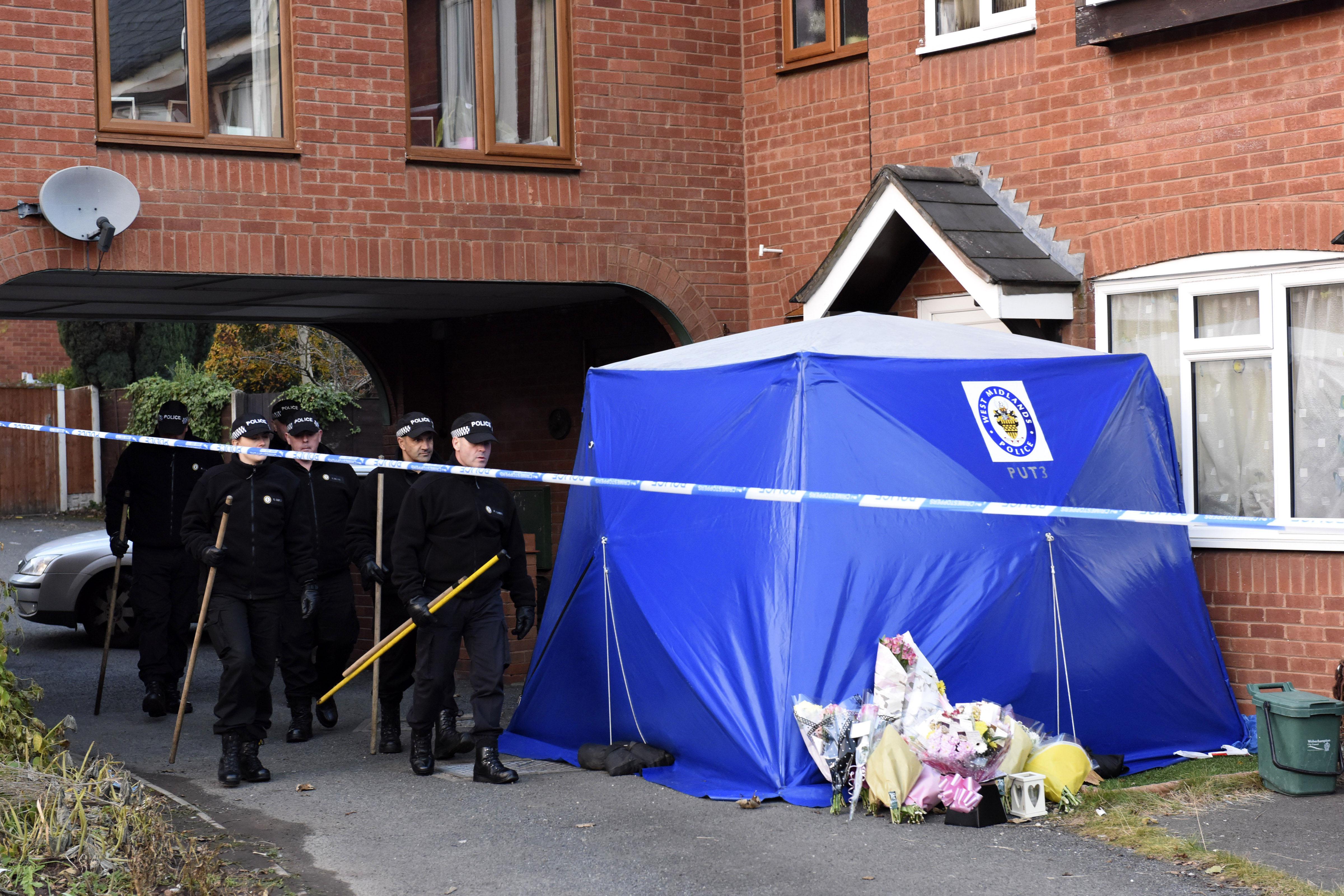 Lisa's family are trying to force justice chiefs to hand over full details of the blunders.

Sister Alison Parker, 58, told the Daily Mirror: "We had a meeting with Rory Stewart and he agreed there were catastrophic failings in how Campbell was managed by probation and the police.

"They failed to act on critical information. If they had, Lisa would be alive."

Under current rules, the Parole Board's decision to free Campbell after serving 16 years of a life sentence do not have to be made public. 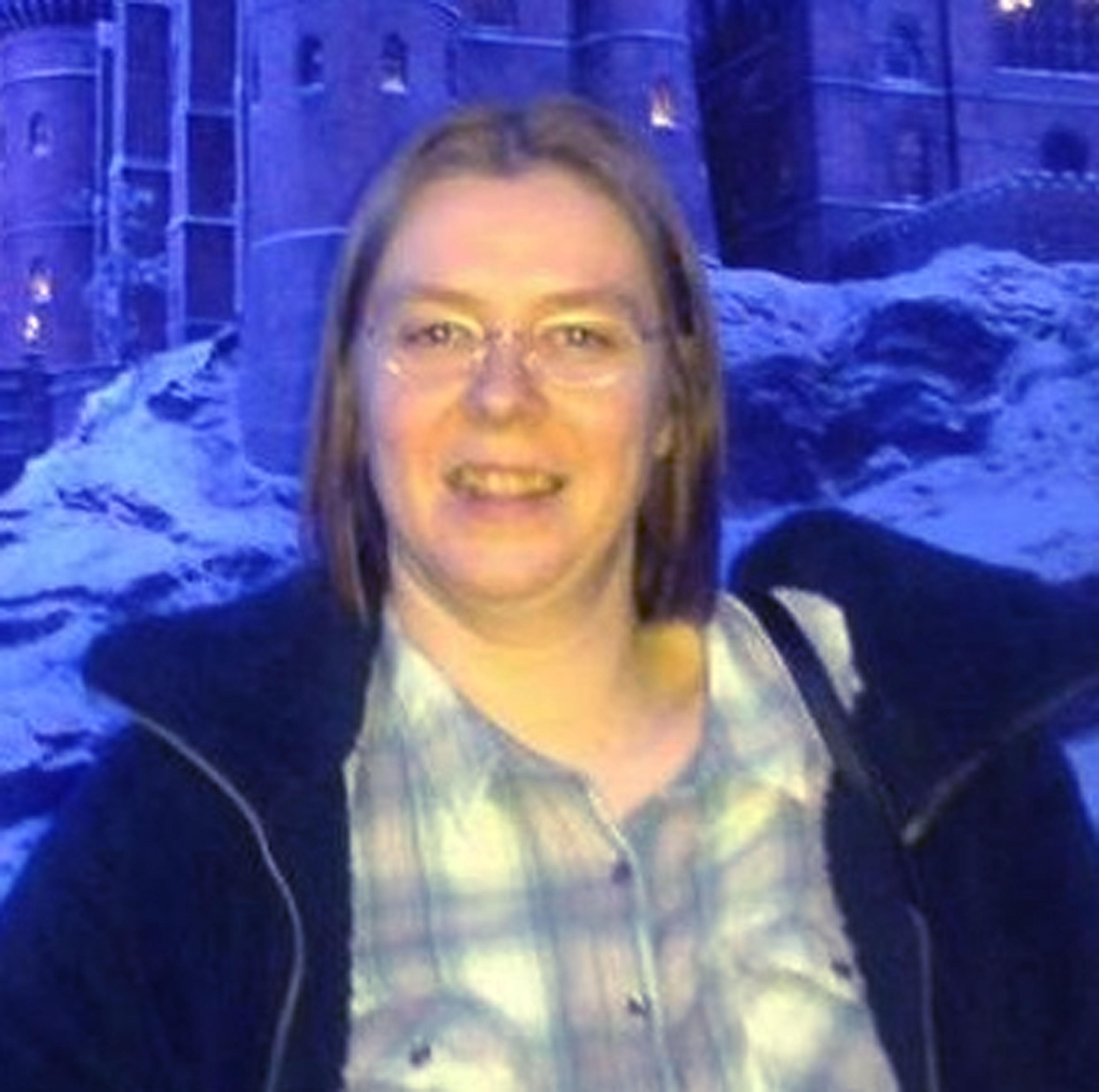 Lisa's mum Margaret Skidmore, 81, found Campbell hiding at her daughter's home in Bilston, West Midlands, shortly after he killed her in November 2016.

The convicted rapist battered Ms Skidmore and strangled her with the vacuum cleaner hose before leaving her for dead.

Campbell had been spying on Lisa for weeks – after chillingly telling his probation officer that he felt like raping someone again.

Despite needing sticks to walk, the courageous great-grandmother confronted the intruder when she found him hiding in her daughter's kitchen.

After attacking Mrs Skidmore, Campbell set the house on fire to cover his tracks.

Campbell was given a life sentence in May 2017.