SEVEN senior pro-EU Tories rebelled against Theresa May on a key Brexit vote after insisting ministers went back on her secret deal with them.

The PM held talks in No10 with the group’s leaders just hours before the showdown vote on Tuesday evening in a bid to stop their revolt. 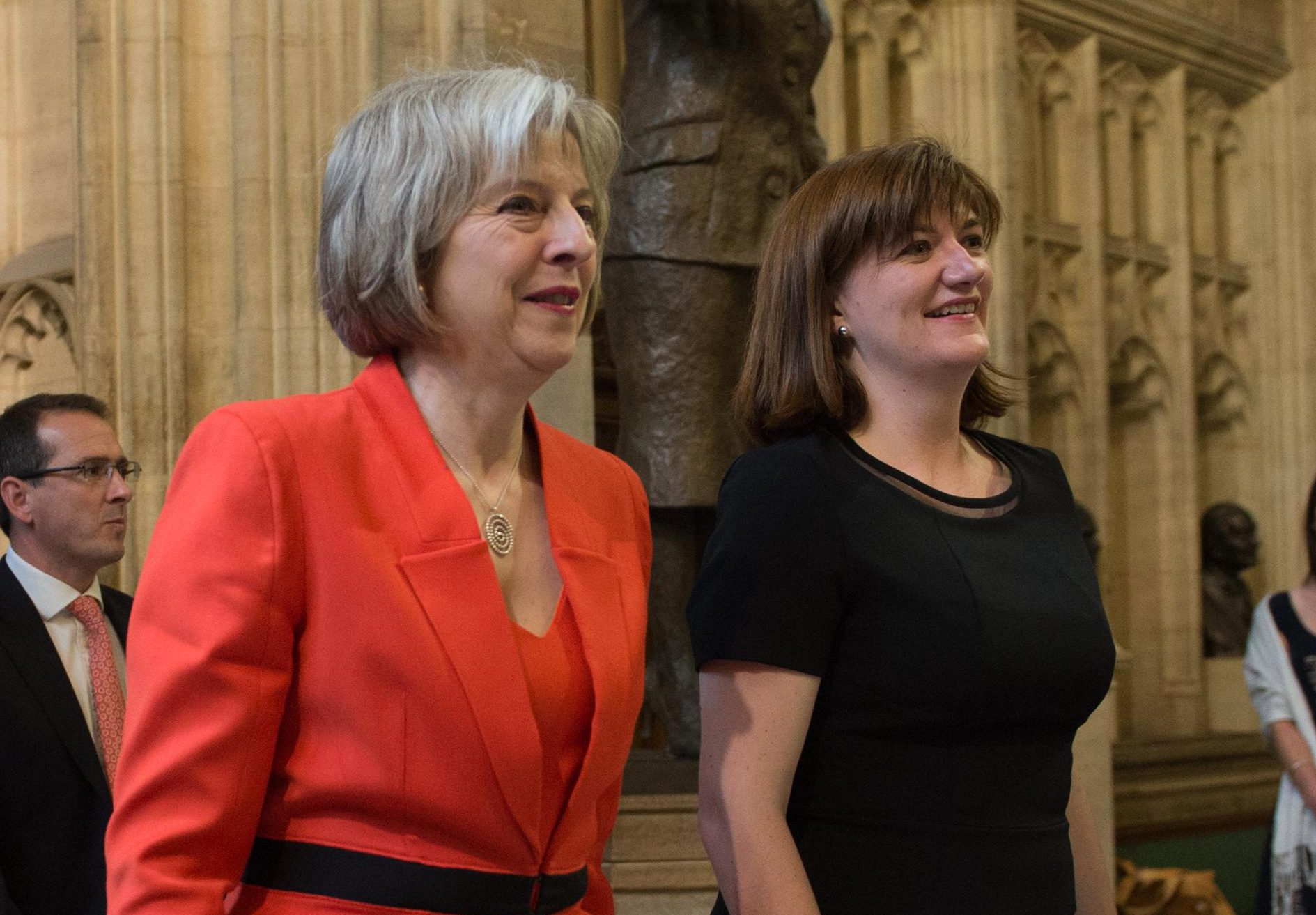 The senior  figures wanted Mrs May to agree to Parliament signing off any outcome of her Brexit talks.

But sources close to the trio – who represented more than 20 Remain-backing Tories – blamed a “shambles” in the government for the deal’s collapse, which has only now worsened the bad blood between No10 and the rebels. 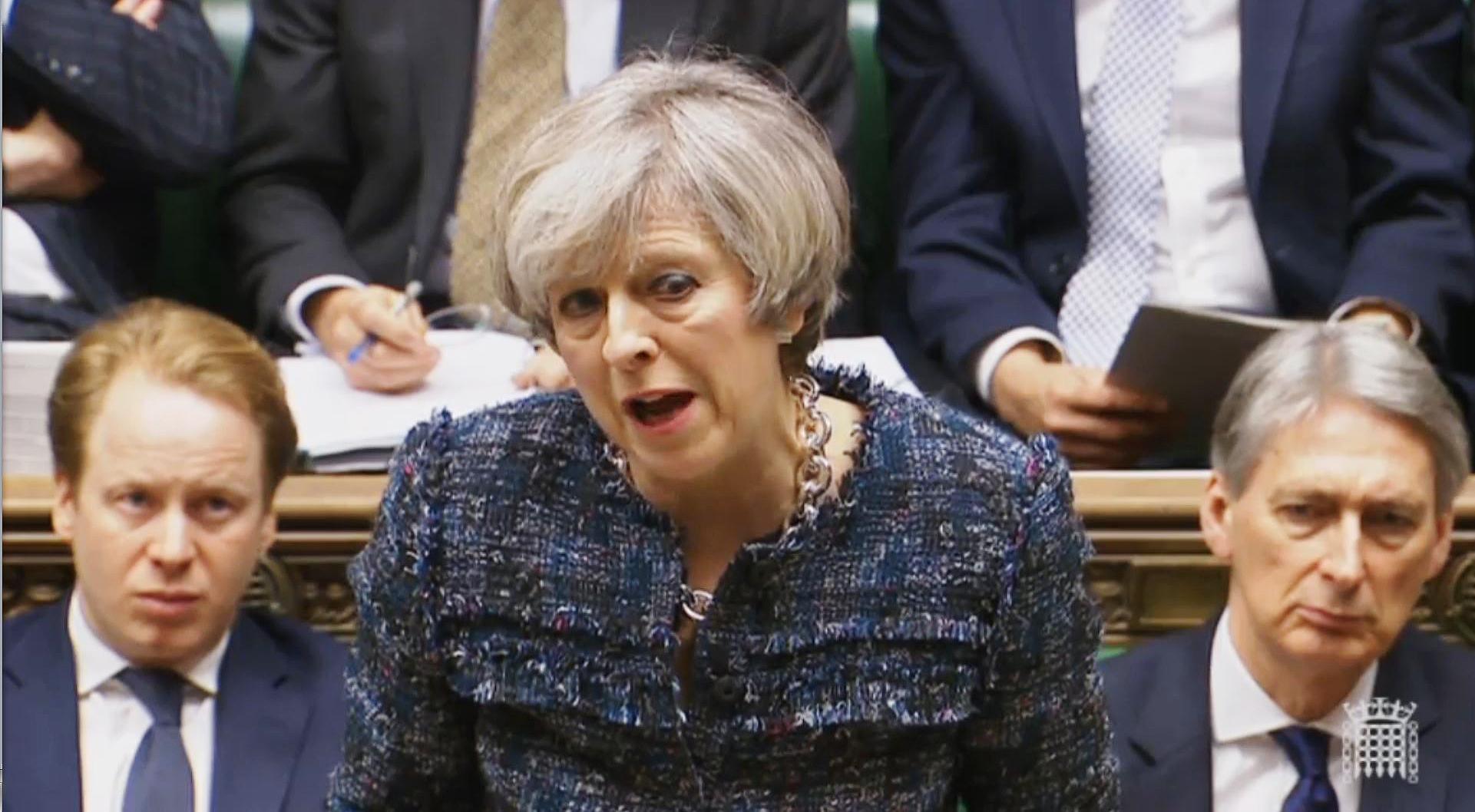 During the lunchtime meeting, Mrs May hammered out a compromise form of words with them to leave open the prospect of a Commons vote that could halt her from walking away from any exit deal and a hard Brexit.

The mid-ranking minister told MPs: “We intend that the vote will cover not only the withdrawal arrangements but also the future relationship with the European Union”. 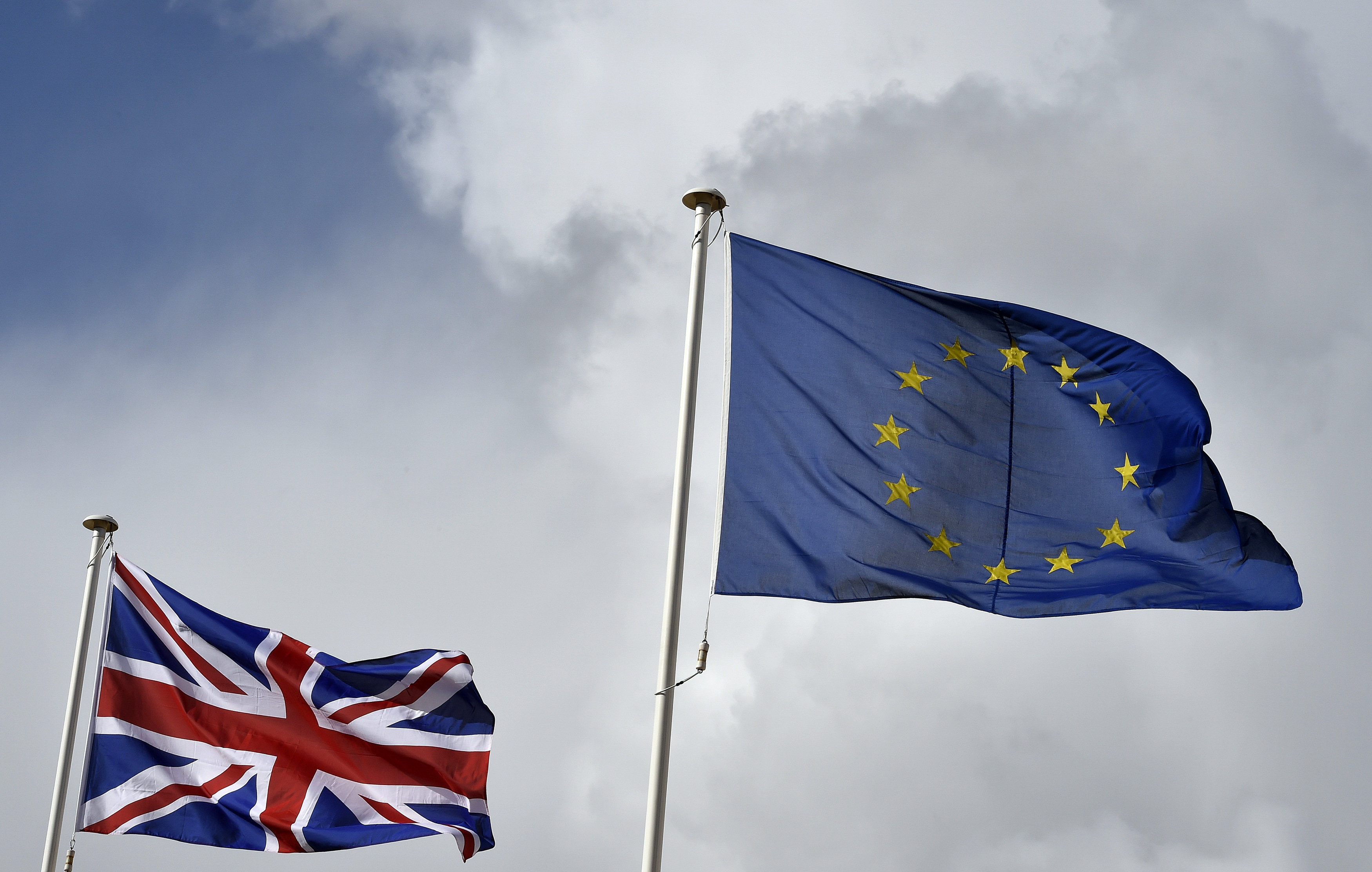 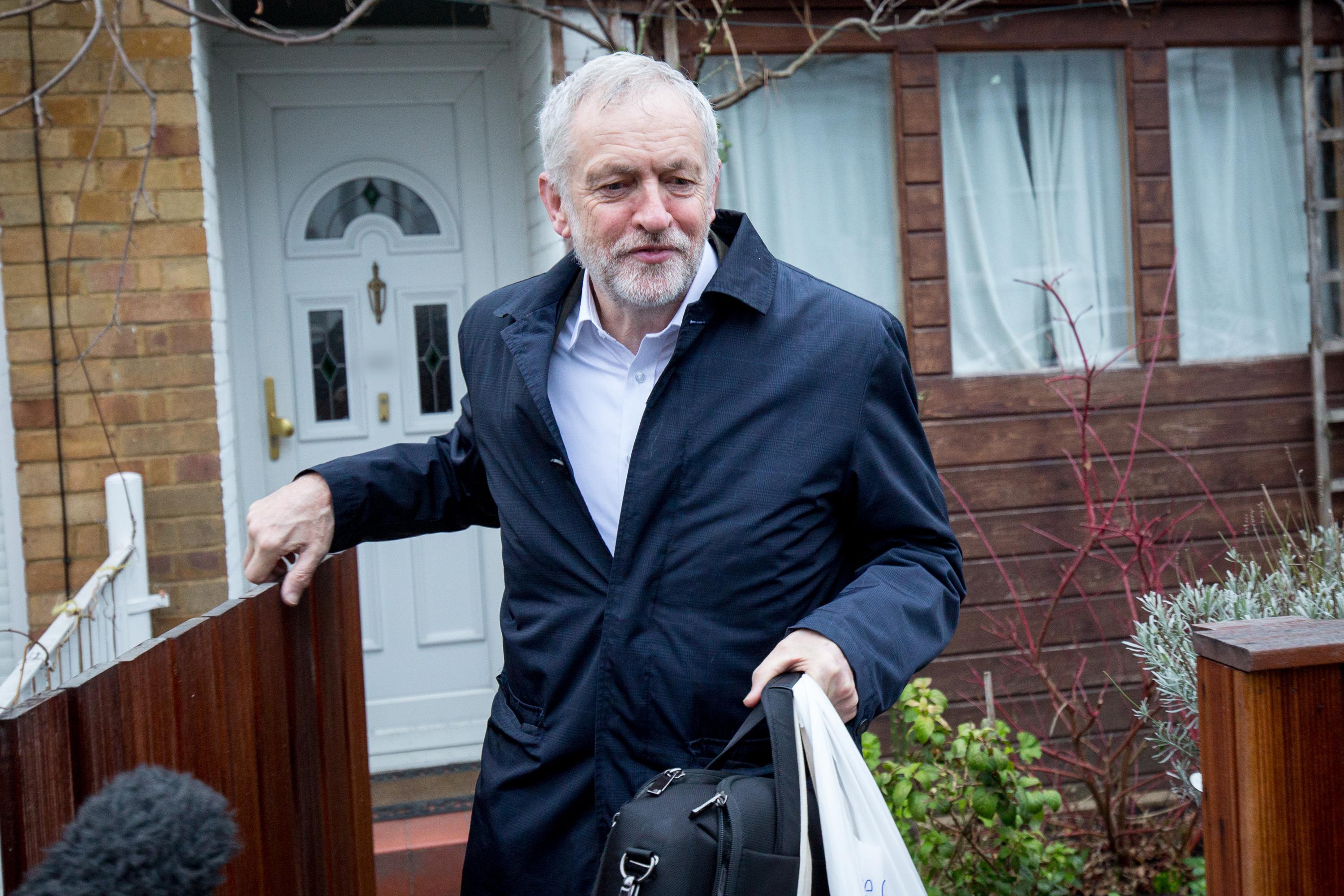 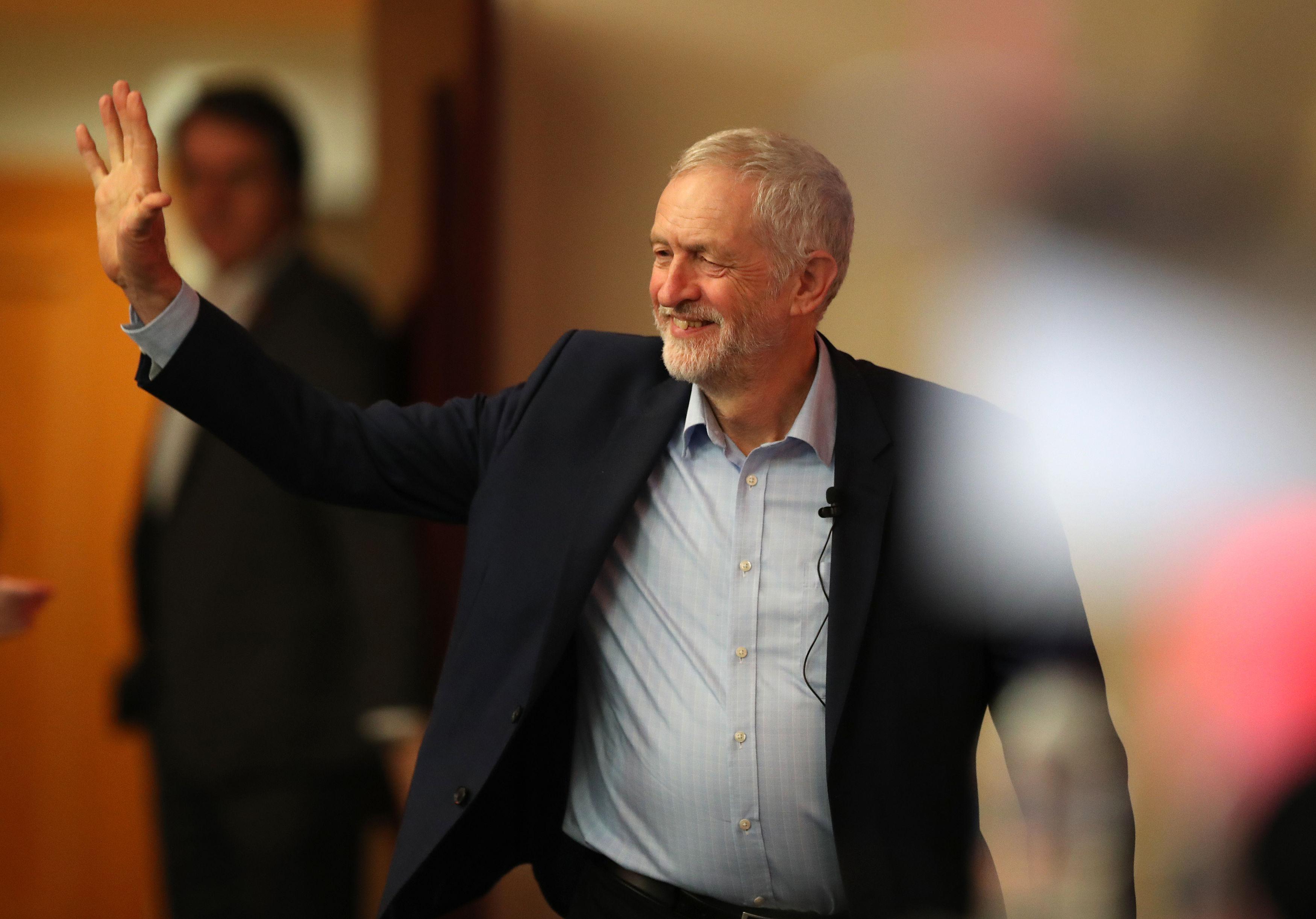 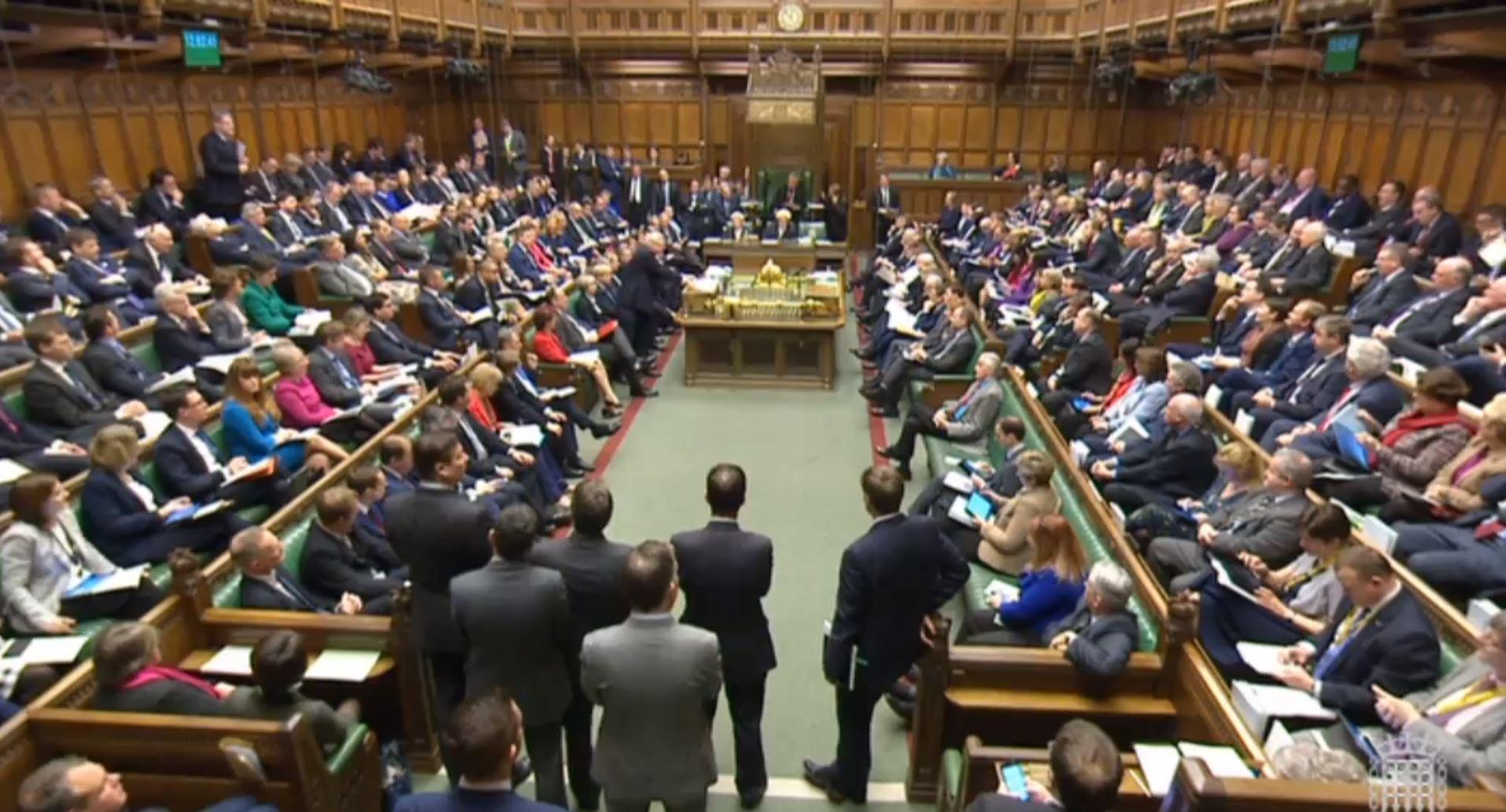 But minutes later, under intense questioning from MPs, Mr Jones then went on to rip up the agreement the rebels thoughts they had made, infuriating them.

He made it clear that Parliament’s vote would be a binary choice between approving Mrs May’s deal or leaving the EU without one.

Ramming home the point at the despatch box, Mr Jones dubbed sending the PM back for more talks as “no greater signal of weakness”. 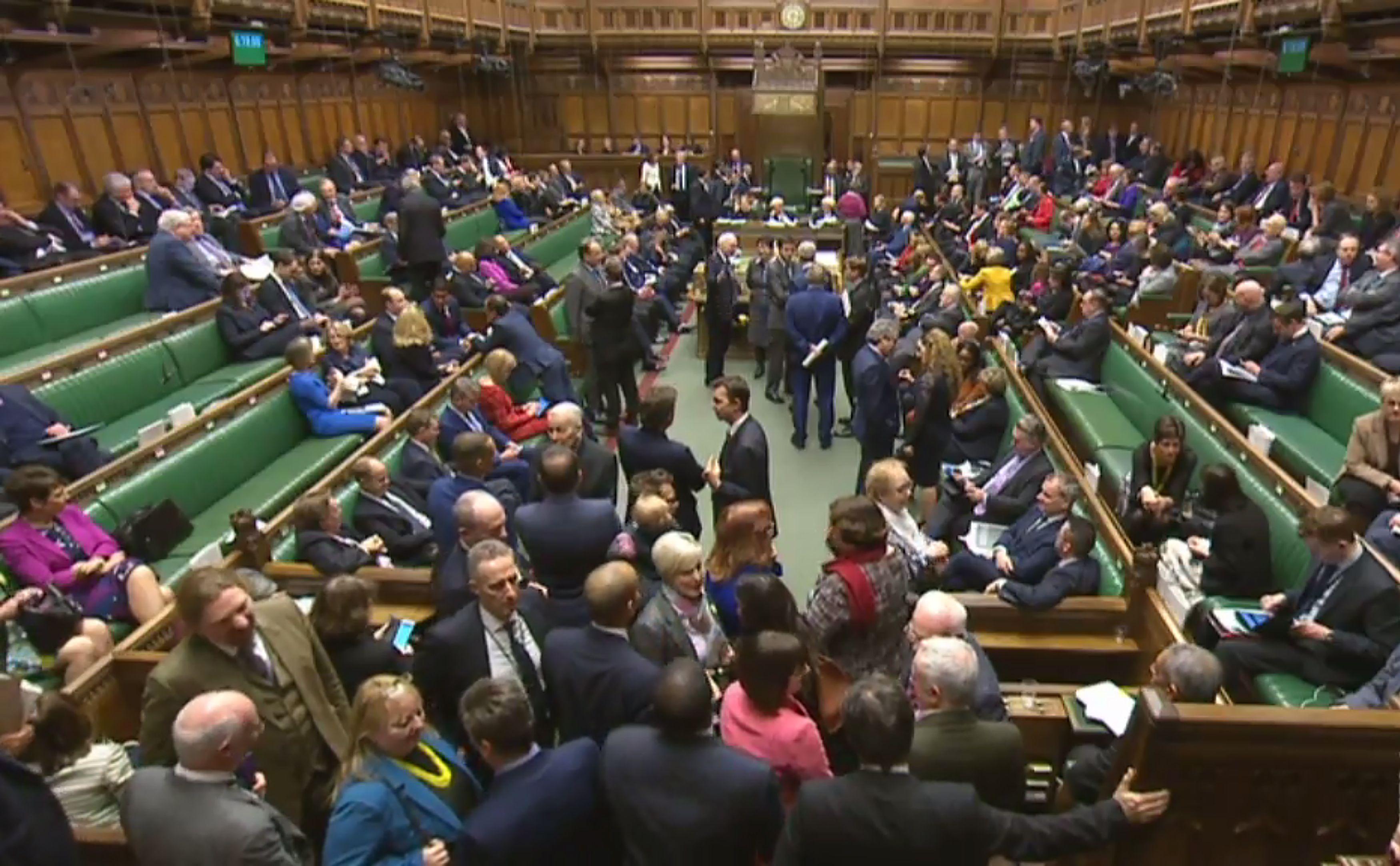 In the middle of the vote, a livid Nicky Morgan was seen in the Commons chamber having a stand up row with Chief Whip Gavin Williamson before abstaining along with two other Tories, including ex-Chancellor George Osborne.

During her angry exchange with Mr Williamson, she was overheard by other MPs telling him: "I'm not prepared to be lied to by the Prime Minister."

Ms Morgan then tweeted in fury: “Govt did make a concession but for No 10 to then brief there was no change & Minister to undermine it makes no sense”.

The government defeated the rebellion by a majority of 33 with the help of pro-Brexit Labour and Ulster unionist MPs.

But it was still the biggest challenge to Mrs May’s authority in her eight months in No10 so far. 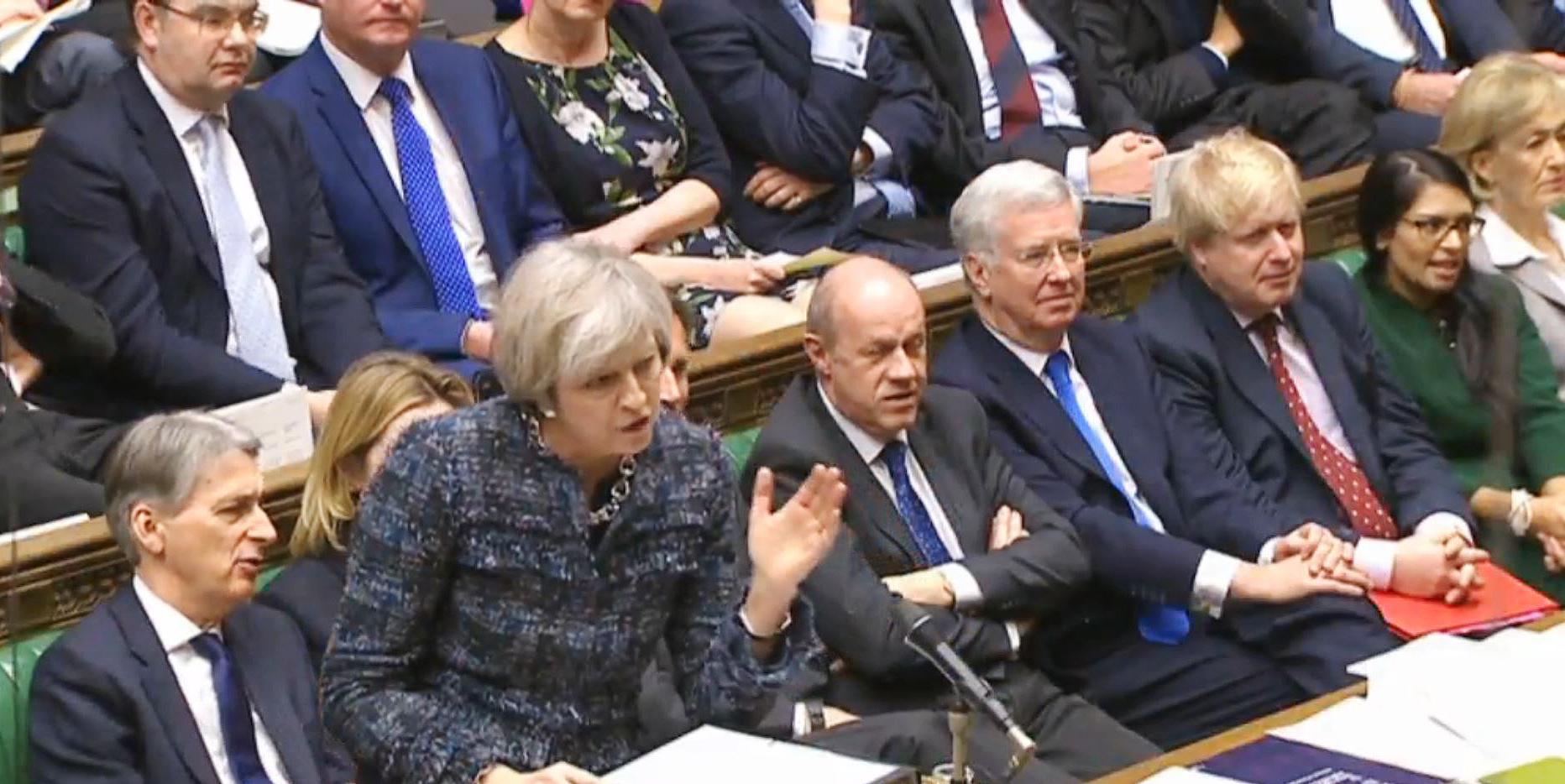 One of the rebel Tory MPs told The Sun: “David Jones got his lines all wrong in his closing speech.

“It meant six Tories who were going to abstain or support the Government voted for the amendment. It was an utter shambles.

“No10 sent out texts apologising for the cock up.”

Another Tory rebel said the failing was in No10 officials not talking to the Brexit Ministry.

Downing Street refused to dsicuss the PM’s meetings with MPs.

Labour’s shadow Brexit secretary Keir Starmer insisted Mrs May won’t be able to resist pressure to go back to the EU and renegotiate if Parliament rejects her Brexit deal.

Mr Starmer said doing that “would be a reckless act.”