Just seven of the 28 member nations agreed to launch a new system to help those rescued in the Mediterranean. 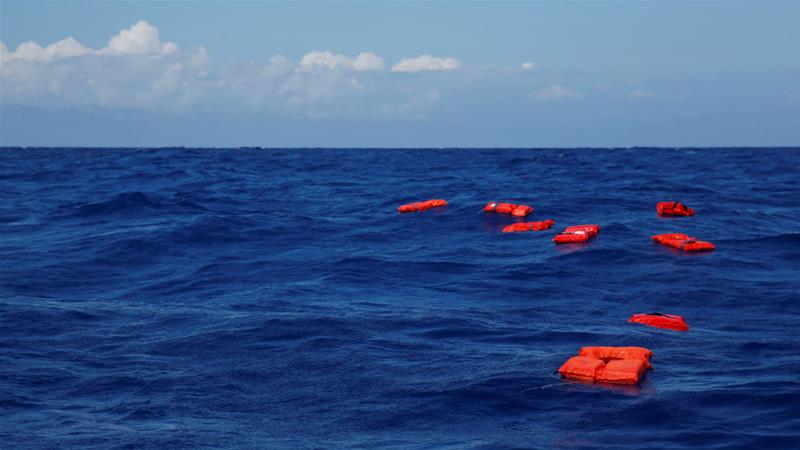 A large majority of European Union member countries have refused to back a plan to quickly get migrants off boats in the Mediterranean Sea and distribute them among willing EU partners.

At a meeting of EU interior ministers, only Ireland, Luxembourg and Portugal offered to take part in the “fast-track” plan drawn up by Germany, France, Italy and Malta, which would screen migrants, relocate asylum seekers and return people who do not apply or qualify for asylum, all within four weeks.

“We were seven yesterday, seven this morning and seven this evening. So things haven’t changed much,” said a downbeat Jean Asselborn, Luxembourg’s minister responsible for migration. “Why us, and why no one else?”

For more than a year, humanitarian ships that have picked up migrants from Libya in unseaworthy boats were blocked from docking or disembarking passengers in Italy or Malta. Italy’s former anti-migrant interior minister even threatened to jail the crews of charity-run rescue ships.

The stance taken by the two countries resulted in standoffs that kept rescued migrants at sea for weeks until other EU nations pledged to take at least some of the people seeking safety or better lives in Europe.

Tuesday’s meeting in Luxembourg had been meant to gauge enthusiasm for the temporary plan, in which countries would make “pre-declared pledges” on how many asylum seekers they would accept. Details of the scheme are sketchy, but it would operate for at least six months, unless migrant arrivals increase dramatically.

“I think there are around 10 countries that are ready to play the game. Perhaps others,” she told reporters. “We are going to be able to say that when a boat arrives, we know who to call and that there are countries ready to send teams in.”

But Italian Interior Minister Luciana Lamorgese said that those who agreed to take part “are those three or four states that had already said they were available, like Luxembourg and Ireland.” She said she hoped that more EU partners would sign on by the end of the year.

Asselborn said he understood why Spain and Sweden might not take part, given the migration challenges they are facing, but he said those that opposed migrant-sharing quotes in the past – countries like Austria, the Czech Republic, Hungary, Poland and Slovakia – “remain against it”.

Well over a million migrants arrived in the EU in 2015, most of them refugees from countries at war like Syria or Iraq, sparking one of Europe’s biggest political crises as nations bickered over who should take responsibility for them and how much others should be forced to help.

New arrivals have now dropped to their lowest levels in about seven years, particularly between Libya and Italy, but EU countries are still unable to agree on the best way forward, and far-right and anti-migrant parties have taken advantage of the confusion.

Finnish Interior Minister Maria Ohisalo, whose country holds the EU’s rotating presidency until December 31, said that temporary arrangements like the new plan appear to be the only solution for now until a new executive team at the European Commission takes office in November.

She noted that sorely needed reform of the EU’s asylum system “has been stuck for years”.

Before the Luxembourg talks, human rights group Amnesty International underlined that it is important to avoid “yet another obscene standoff at sea”.

“A strong agreement will help save lives and demonstrate that EU countries are committed to working together to uphold basic values and international obligations,” said Amnesty migration researcher, Matteo de Bellis.