A SEX-mad “black widow” who seduced men and then killed them has been found guilty of murdering a second lover after bragging she slit his throat while having an orgasm.

Ex-stripper Robyn Lindholm, 46, who was already serving a 25-year jail term for the 2013 murder of gym owner Wayne Amey, has now been found guilty of killing George Templeton who disappeared in May 2005. 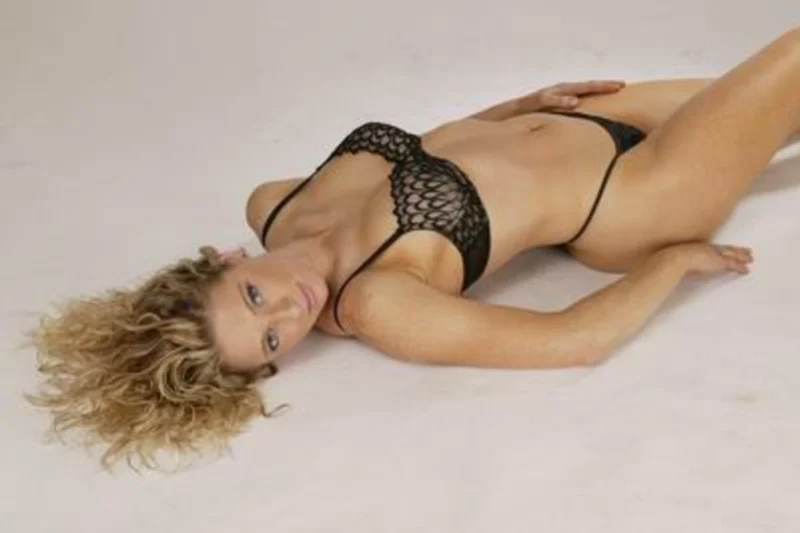 Australia’s Supreme Court heard how Lindholm had made various confessions of how she murdered George.

She claimed she beat him to death with a poker after drugging his pepper steak, after turning up the music to drown out the noise.

She also boasted to a fellow prisoner: “I slit his f***ing throat and as he came it was the best orgasm I ever had”, adding she got covered in warm blood.

But the court also heard she ordered bewitched lovers to carry out killings on her behalf.

It was claimed she had Mr Amey kill Mr Templeton so she could get one lover out of the way and pursue a relationship with the other.

She then had two other men murder Mr Amey more than eight years after Mr Templeton vanished.

Lindholm, who was once in a relationship with Melbourne gangster Alphonse Gangitano, is now expected to have her prison time significantly increased.

She was banged up in 2015 for 25 years, for having Torsten Trabert and John Ryan murder Mr Amey, whose body was found on Mount Korong, in central Victoria, in December 2013.

The 54-year-old had been stabbed in the car park under his apartment block about a week earlier.

Lindholm – described by prosecutors as a “femme fatale” – was charged with Mr Templeton's murder in 2016.

During her seven week trial the jury heard her desire to be with Mr Amey in 2005 was the reason Mr Templeton, 38, was attacked in his home.

Prosecutor Ray Gibson QC, said Mr Templeton was drinking brandy with Lindholm and one of her friends on May 2, 2005 when the two women went for a drive and returned to find him gone.

Mr Templeton’s body was never found but his car was discovered about a fortnight after he went missing.

Investigators found blood splatters on the couch and the lounge where he had been drinking.

Mr Gibson told the court: "She wanted him out of the way. He was an encumbrance, he was an anchor around her neck,” after she had started an affair with Mr Amey in 2003.

He added: "He was suspicious, had a strong personality and he stood in the way of her being able to pursue her relationship with Wayne."

The court heard how over the following years Lindholm had made separate confessions to the murder to two other lovers, a friend, another woman and a fellow prisoner.

The lovers reported to police Lindholm often sang about Mr Templeton swimming with fish in the sea, and said she claimed Mr Templeton was violent and raped her.

Lindholm had denied the charges.

Lindholm was convicted at a second trial after a first jury last year failed to reach a verdict.

The case was initially subject to a suppression order so the jury would not learn of her previous murder conviction which has now been lifted.

Lindholm is said to have taken a lesbian lover while serving time at Dame Phyllis Frost women's prison near Melbourne.

She previously pleaded guilty to murdering Mr Amey in a joint criminal enterprise with Trabert and Ryan.

The two men were both found guilty of murder. Trabert was jailed for 28 years with a minimum of 23 years, and Ryan was jailed for 31 years, to serve at least 26 years. 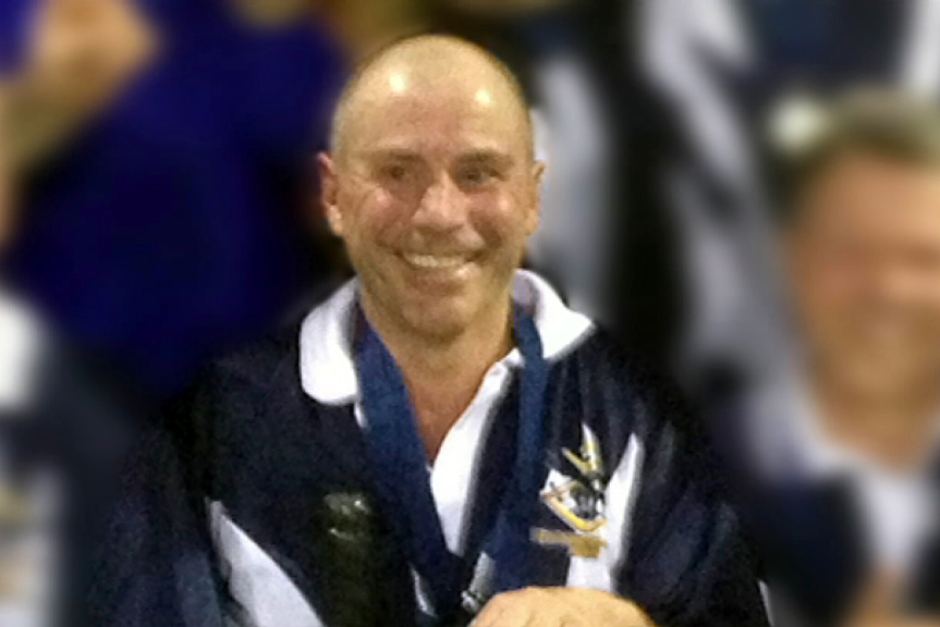 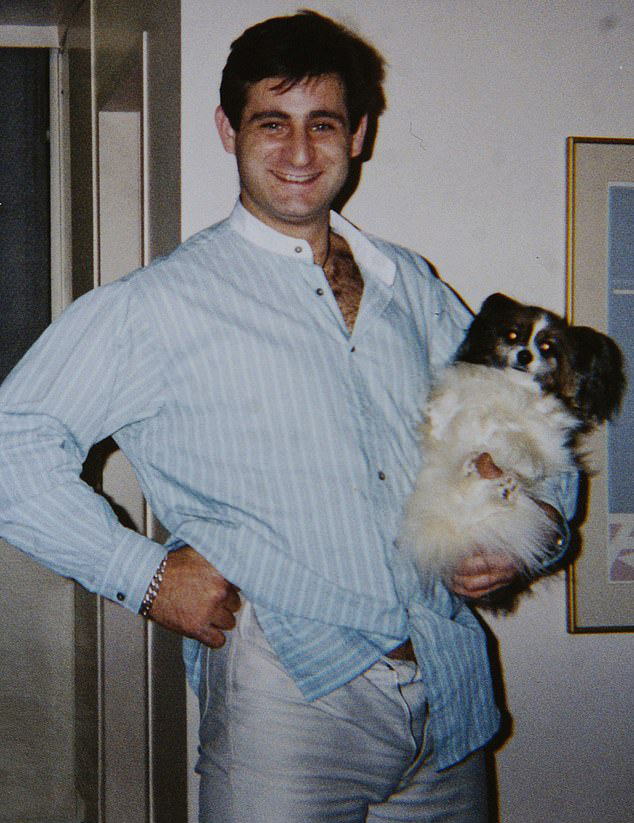 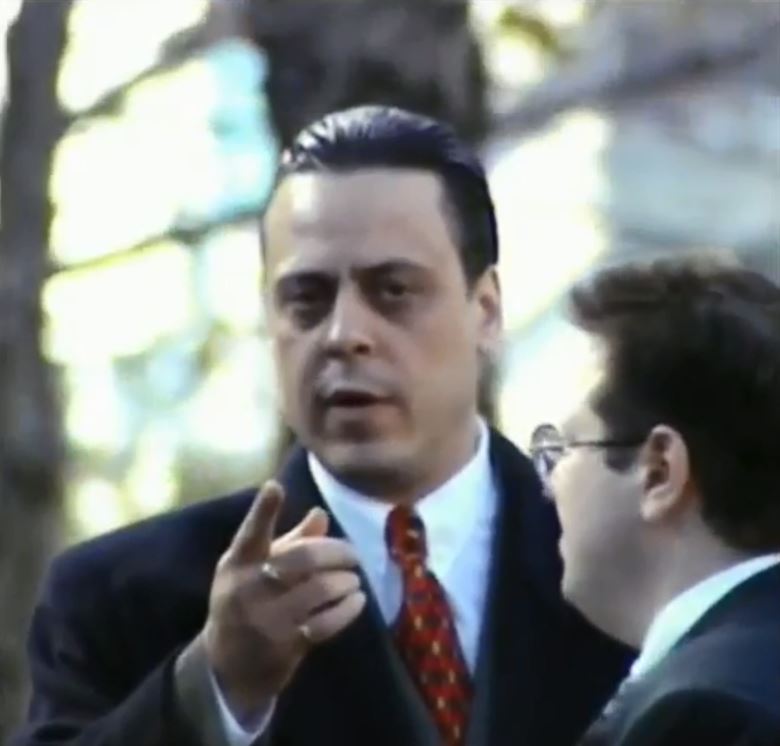