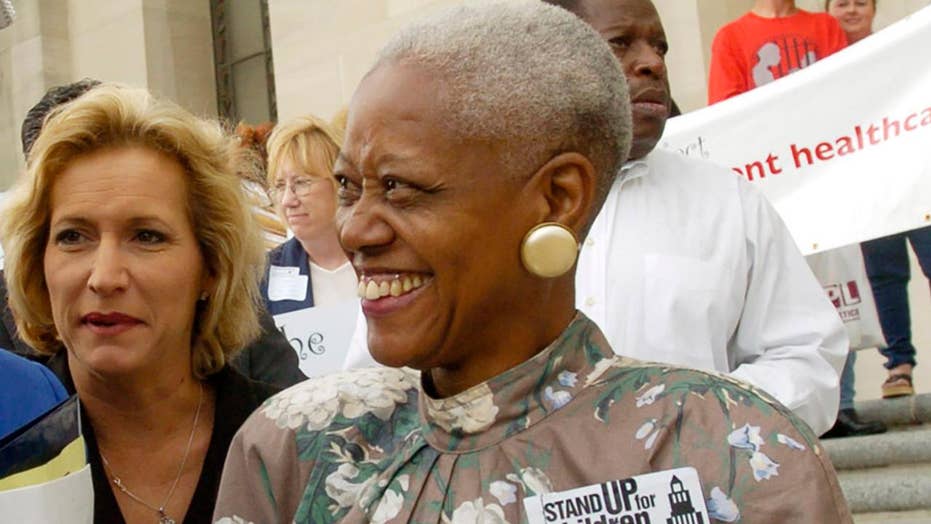 A convicted sex offender has been arrested and charged with murder for allegedly killing&nbsp;Sadie Roberts-Joseph, who founded an African American history museum in Louisiana, police announced on Tuesday.&nbsp;

A convicted sex offender has been arrested and charged with murdering Sadie Roberts-Joseph, who founded an African-American history museum in Louisiana, police and prosecutors announced on Tuesday.

In a news conference on Tuesday afternoon, Baton Rouge Police Chief Murphy Paul said Ronn Jermaine Bell, 38, was a tenant in a rental property owned by Roberts-Joseph and was behind on rent to the tune of about $1,200. 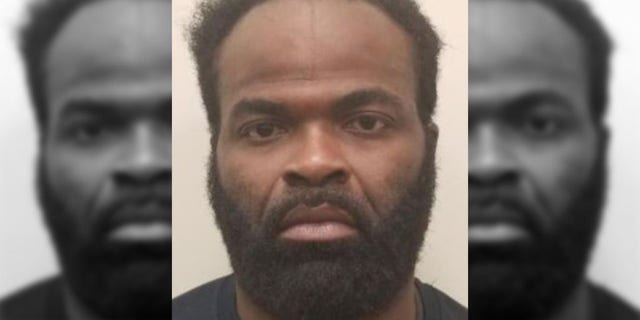 The late rent may explain the killing, though Paul added that police are still investigating a "solid motive" in the case.

East Baton Rouge Parish Sheriff Sid Gautreaux told reporters that Bell was already in prison on a warrant for failing to register as a sex offender when he was arrested by the Baton Rouge Police Department on Tuesday.

Moore told reporters on Tuesday that Bell’s previous arrest and conviction involved the “alleged aggravated rape in 2004 of a young girl who was around 8 years old at the time.”

He said Bell served seven years in prison and was no longer on probation or parole supervision.  “But he did not register as a sex offender, which he was supposed to do, and that was the warrant he was picked up for,” Moore told reporters. 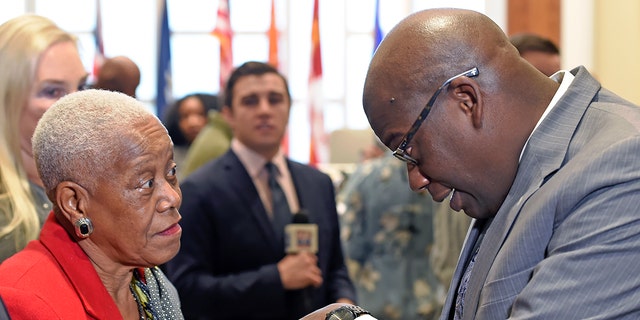 Paul added that there is no reason to believe Roberts-Joseph knew her tenant was a sex offender.

The body of the community leader, who founded Baton Rouge's African-American history museum, was discovered Friday in the trunk of her vehicle, about three miles from her home, police said.

The coroner's office said Monday that the 75-year-old had been suffocated.

“I’m heartbroken that the community lost such a kind and selfless soul in such a violent, tragic manner,” Gautreaux told reporters on Tuesday, adding that he has known Roberts-Joseph for years and respected her dedication to the community.

“She was always caring and giving and this is such a tragedy that this has happened to such a fine individual.” 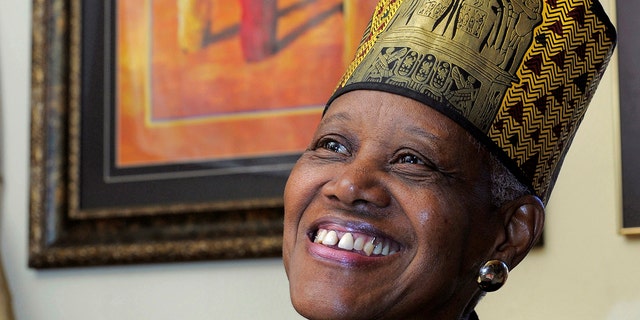 Roberts-Joseph’s daughter Angela told reporters on Tuesday that she has been “numb” for several days. She said she was thankful the man allegedly responsible for her mother’s death is starting to be brought to justice.

“All my mother ever wanted was for this community to come together,” she said at the news conference. “It’s ironic that that happened in her death.”

“What she wanted to happen in life came to fruition in death, however, we will see to it that her legacy continues,” she added.

Bell is being held in the East Baton Rouge Parish jail. It was not immediately known if he has obtained a lawyer.