SEX Workers are reportedly being kicked off OnlyFans as the x-rated site booms in popularity during the coronavirus crisis.

Adult content creators claim they are being booted off the website which allows them to monetize their interactions with fans because of a surge of new users. 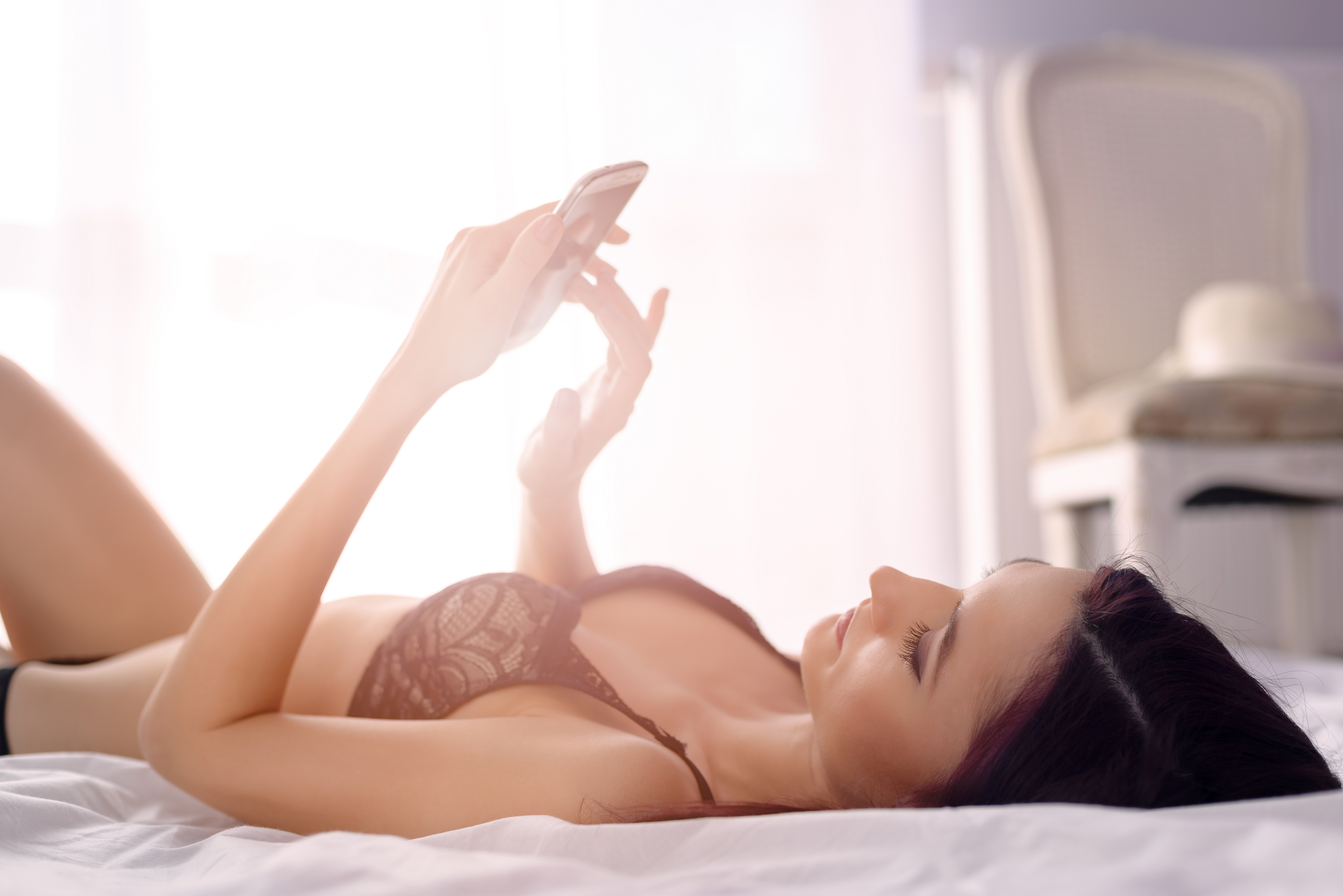 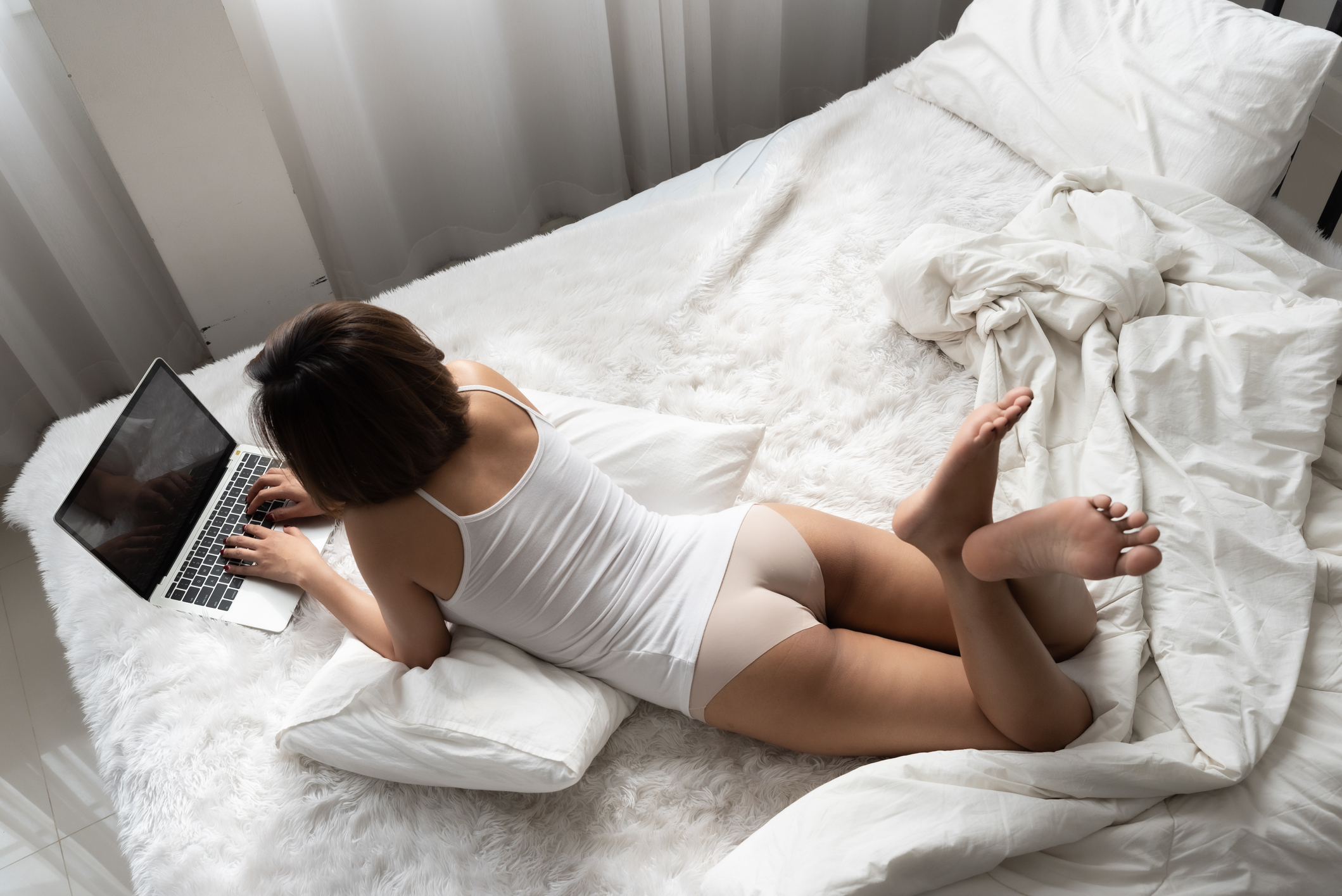 Longtime users told Rolling Stone they were locked out of their accounts due to some "glitches" with the social network — but they fear it's a case of being pushed out.

The subscription content service based in London experienced a 75 percent increase in sign-ups in recent weeks with 170,000 new users per day.

Beyoncé even gave OnlyFans a mention in her remix of Megan thee Stallion’s “Savage," while influencers like Caroline Calloway sell directly to their fans on the platform.

But sex workers feel the increased use of the app is a threat to their livelihood. 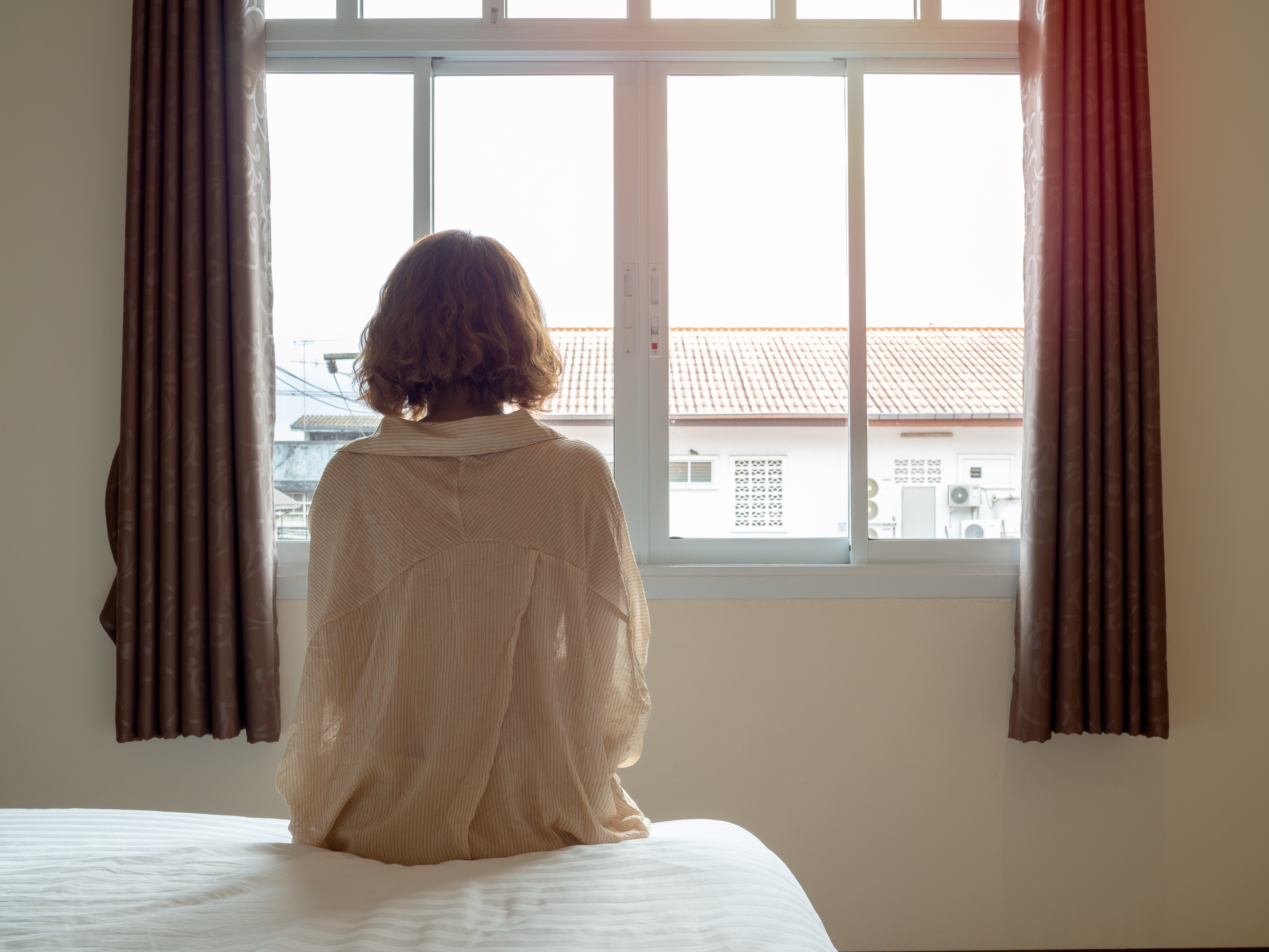 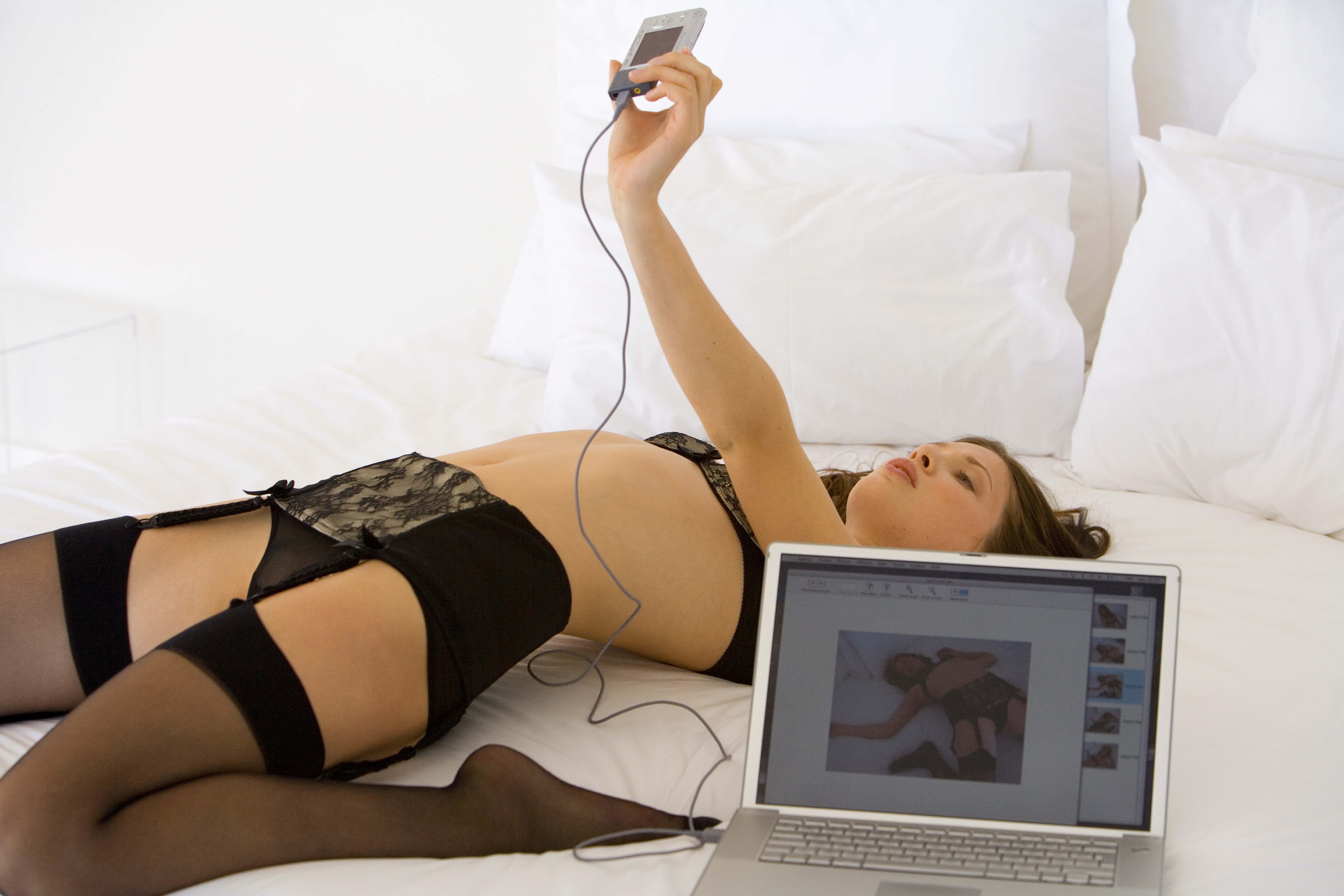 "More people into the vanilla lifestyle think it’s easy to make money on there, so it could have an impact [on our ability to make a living].”

The app reportedly has 30million users with a roster of around 18,000 "performers," according to OnlyFans, which was founded by Timothy Stokely in 2016.

But Adult marketing educator Amberly Rothfield said many fear they are being pushed out even though they haven't violated any terms of service, citing 20 models she had spoken to whose accounts were erased.

Rolling Stone reported that the email alerts these deleted users received cited "suspicious/fraudulent activity" on their accounts without explaining.

Six sex workers told the magazine their accounts had been deactivated or deleted for violating OnlyFans user guidelines, which prohibits escort advertising — but many users have not broken these rules.

Others described how they were unable to access funds after the deletion, which cost them money and subscribers as a result.

“This is the worst time that people could be put at risk with their incomes being taken from them," she said. “All your content that you’ve worked hard to create over the years would be completely erased, and a lot of people don’t have their content backed up."

OnlyFans insisted it “would never deactivate accounts without due cause" in a statement to Rolling Stone.

"In most cases, creators who violate our terms have their account restricted or suspended pending investigation and remedial action. In serious cases of fraud, for example, we deactivate accounts.

"Without question, OnlyFans is one of the most inclusive social platforms, and our progressive policies towards content creation enables the success of adult content creators without discrimination."

The files were dumped into huge databases and shared across the internet by randy cyber crooks. 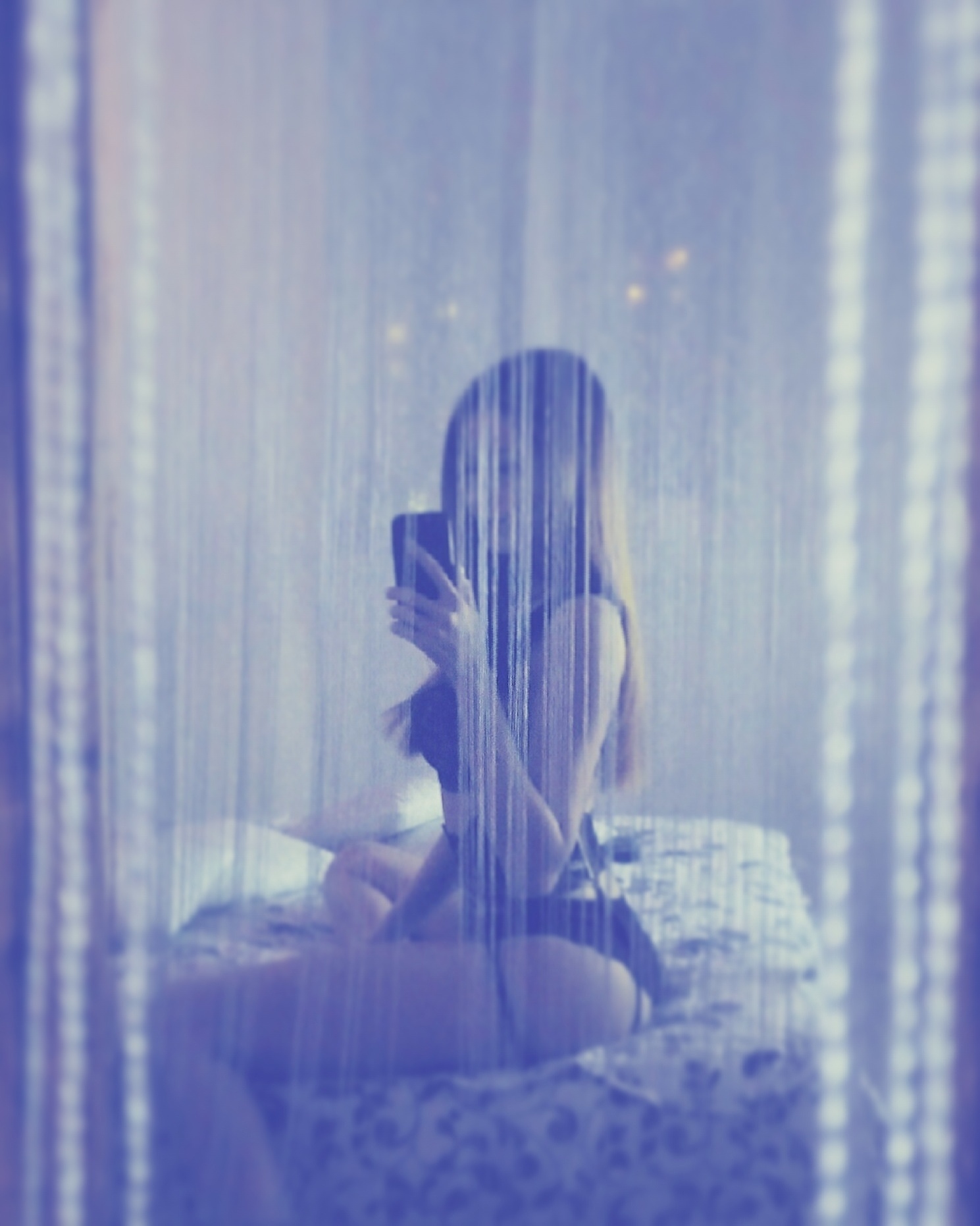