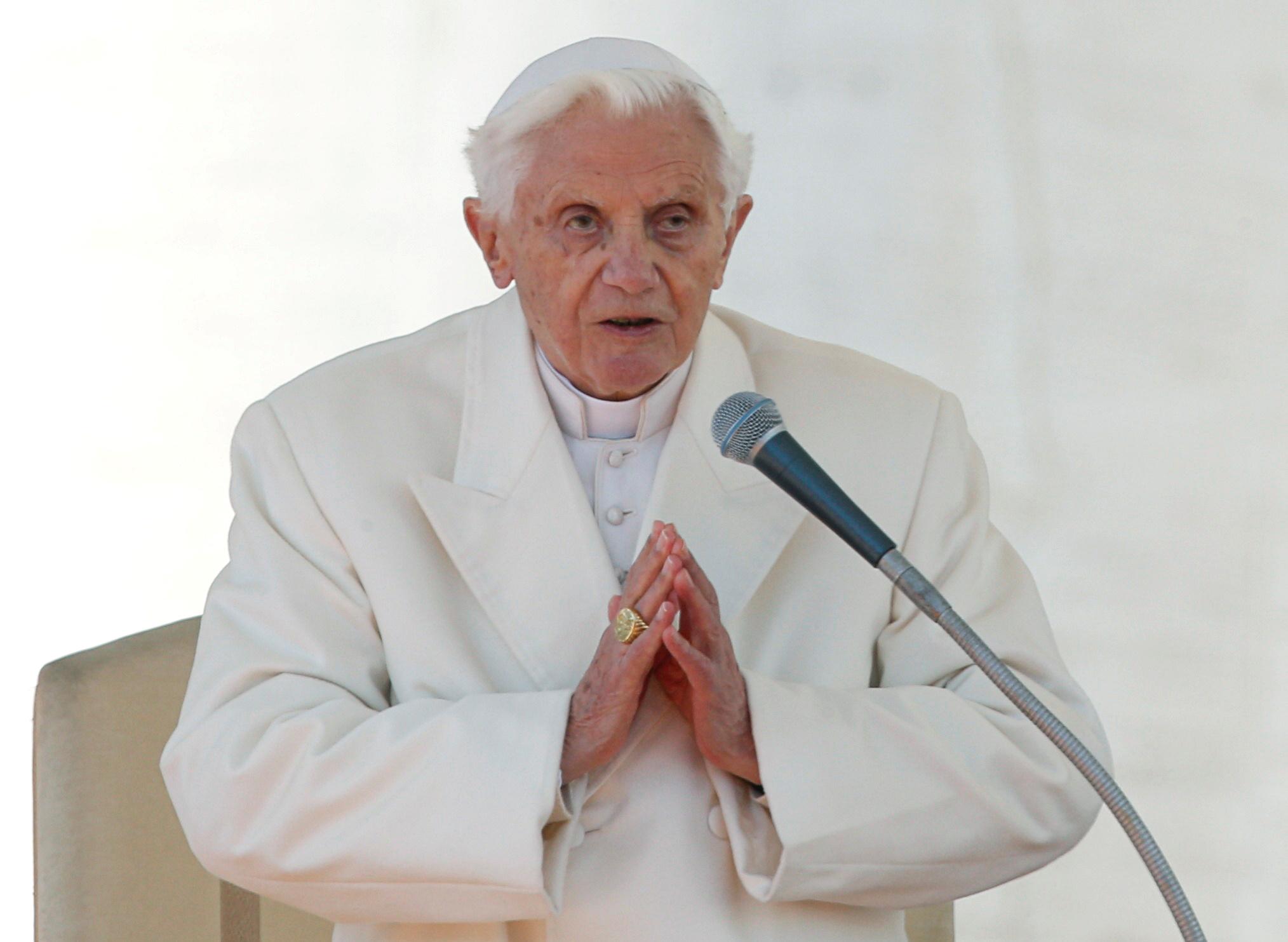 VATICAN CITY (Reuters) – Former Pope Benedict has blamed the Catholic Church’s sexual abuse scandal on the effects of the sexual revolution of the 1960s and a general collapse in morality.

The 91-year-old Benedict, who in 2013 became the first pope in six centuries to resign, also bemoaned in a rare essay that some Catholic seminaries had an openly gay culture and thus failed to train priests properly.