Holidaymakers were banned from entering the water after three sharks were spotted near Almadrava beach on the Costa Dorada. The terrifying incident took place on Wednesday, just days after another popular beach was forced to close. Shocking images show a fin of a deadly shark poking out of the waves as the tide comes in.

Following the sighting, several lifeguards were deployed to the beach in order to remove people from the sea.

Authorities then hoisted a red warning flag shortly after 1.30pm.

Beachgoers were not allowed back into the sea for more than three hours until the shark had disappeared from the shoreline.

The sighting comes just two days after a six-foot Mako shark was seen off the Zahara de los Atunes beach on the Costa de la Luz. 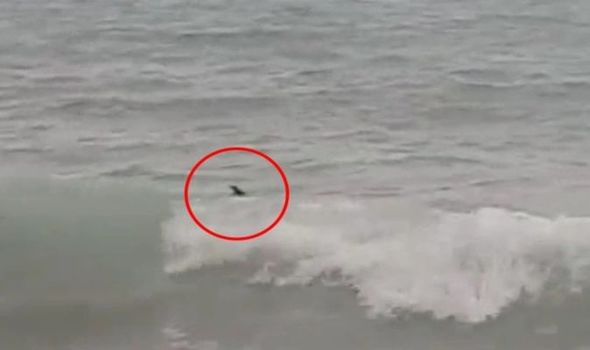 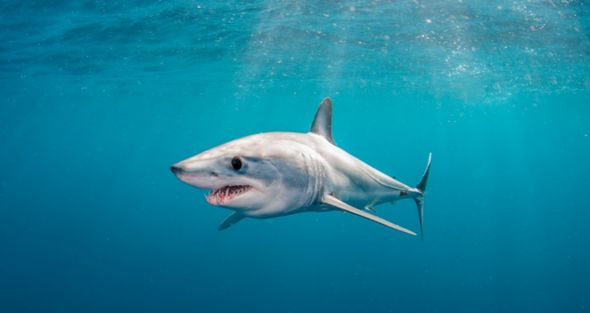 The dangerous fish – which can weigh more than 500kg – was identified by lifeguards on a patrolling jet ski.

As a precaution authorities closed the beach for around two hours until it had swum off into the ocean.

According to conservationist group Oceana, a shortfin mako shark can reach up to 12 feet (3.8 metres) in length. 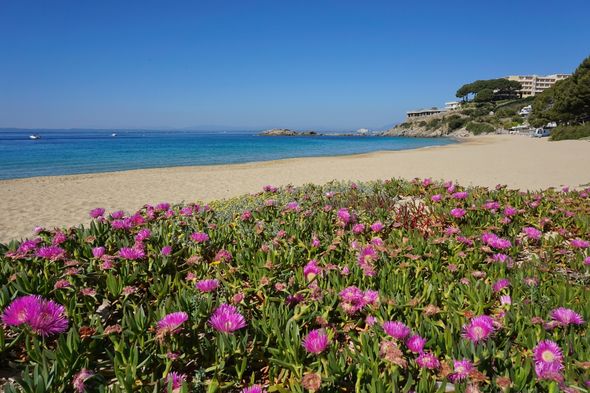 A typical adult weighs at least 1,200 pounds (545kg) and is primarily known to eat bony fish including large tunas and even other sharks.

The sea predator is also one of the fastest mammals in the sea and can reach a top speed of 45mph.

The Mako shark has not been linked to any human attacks, unlike the blue shark. 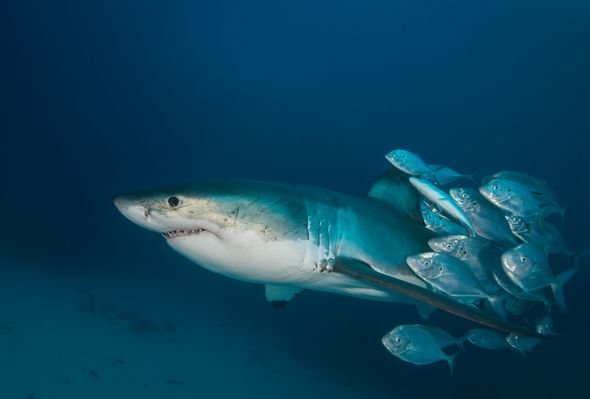 In 2016, it was reported a blue shark, also known as tintoreras, was responsible for an attack on a holidaymaker near Alicante.

A 40-year-old man required hospital stitches on his hand following an attack south-east of Costa Blanca. 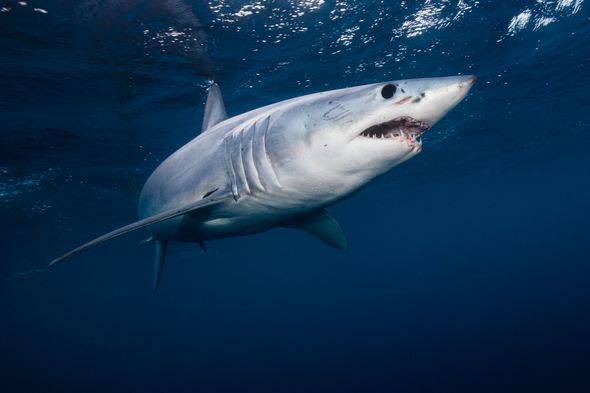 In 2019, the ISAF investigated 140 reported incidents and found 64 were unprovoked shark attacks on humans and 41 were confirmed as confirmed provoked attacks.

The US reported the highest number of unprovoked attacks and accounted for 41 percent of the global total.

The next highest was Australia on 11 percent and the Canary Islands accounted for just one percent.