The search for a 47-year-old woman who went missing during a bushwalk in the state’s Central West has now entered its seventh day, as her son raised concerns for her welfare by saying “she doesn’t go bushwalking at all”.

NSW Police issued an appeal for information after the disappearance of Esther Wallace, who detectives were told was separated from a companion while bushwalking at Federal Falls in the Mount Canobolas State Recreation Area on Wednesday. The area is about 20 kilometres south-west of Orange. 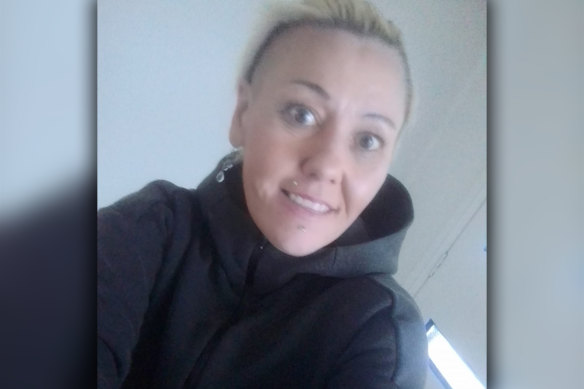 Emergency services were called to the scene about 8am, and police were told Wallace went missing after watching the sunrise.

Wallace’s 24-year-old son Tyrone Stewart told the Central Western Daily his mother had been staying with his grandmother in Tottenham, about 140 kilometres west of Dubbo. 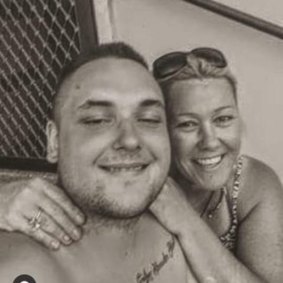 Wallace had recently moved there from the flood-affected town of Canowindra, which is located between Orange and Cowra.

Local police remained tight-lipped throughout the search, telling loved ones not to speak to media in recent days.

“When I saw the report that they went to see the sunrise … my mum doesn’t go to watch the sunrise, she doesn’t go bushwalking, especially in sandals,” he told the Central Western Daily.

Search parties have been told Wallace was wearing an orange jacket, black pants and sandals at the time of her disappearance.

“I don’t reckon she’s at Mount Canobolas at all. She doesn’t go bushwalking at all. She’ll go camping and fishing, but she ain’t out there bushwalking watching the sunrise, that’s not my mum,” Stewart said.

“If she was alive, her mates would be showing her these articles, it’s all over Facebook, it was on the news and she would contact to say she was safe.”

Police are urging locals to be on the lookout for Wallace in case she has left the area and made her way into Orange.

“Anyone with information on Esther’s whereabouts are urged to contact Orange Police Station or Crime Stoppers 1800 333 000,” police said in a statement.

A spokesman for the NSW SES confirmed multiple crews in the area were assisting police with the search, including volunteers brought in from Orange, Bathurst and Dubbo to assist.