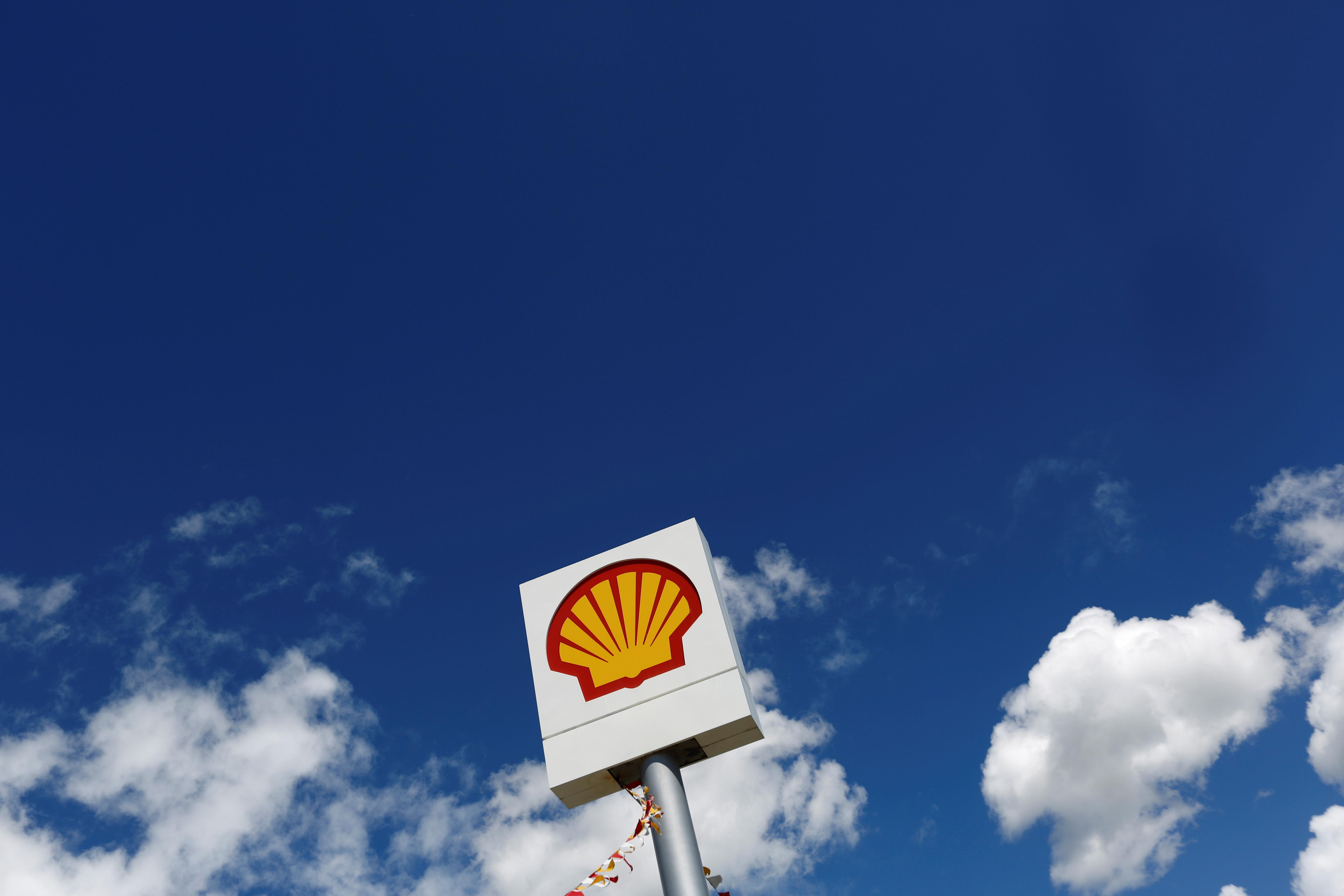 Rivals BP and Total have already set short-term targets on reducing carbon dioxide emissions, but these are limited to their own operations.

Shell’s targets, which will be introduced in 2020, will be more extensive with inclusion of the so-called Scope 3 emissions from the burning of fuels sold to millions of customers around the world, the company said.

Monday’s move marks a change of tack for Shell Chief Executive Ben van Beurden, who had previously resisted setting hard goals, saying it would be “foolhardy” to expose Shell to legal challenges.

But after discussions with investors, the Anglo-Dutch oil and gas giant said that from 2020 it will set three-year or five-year targets every year.

Sacha Sadan, director of corporate governance at Shell investor Legal and General, said: “It is a very strong message from the world’s second-largest oil company. As investors, we will go to other companies about what they can do. Shell are showing that it is hard but doable.”

Shell, which did not specify any targets on Monday, plans to link targets and other measures to its executive remuneration policy. The revised policy will be put to shareholders for approval at its annual meeting in 2020.

The company has already linked 10 percent of executives’ remuneration to reducing carbon emissions from the company’s operations. The new targets will include Scope 3 emissions, a Shell spokeswoman said.

“We are taking important steps towards turning our Net Carbon Footprint ambition into reality by setting shorter-term targets,” CEO Van Beurden said in a statement.

The move comes as governments meet in Poland for a United Nations-hosted conference to lay out a “rule book” to implement the 2015 Paris climate accord that set goals to phase out fossil fuel use this century, shift towards cleaner energies and help to limit global warming.