As one of the most successful shipwreck hunters, David Mearns has a reputation for finding the most elusive wrecks and has discovered treasure including a rare coin that's one of only two in the world. 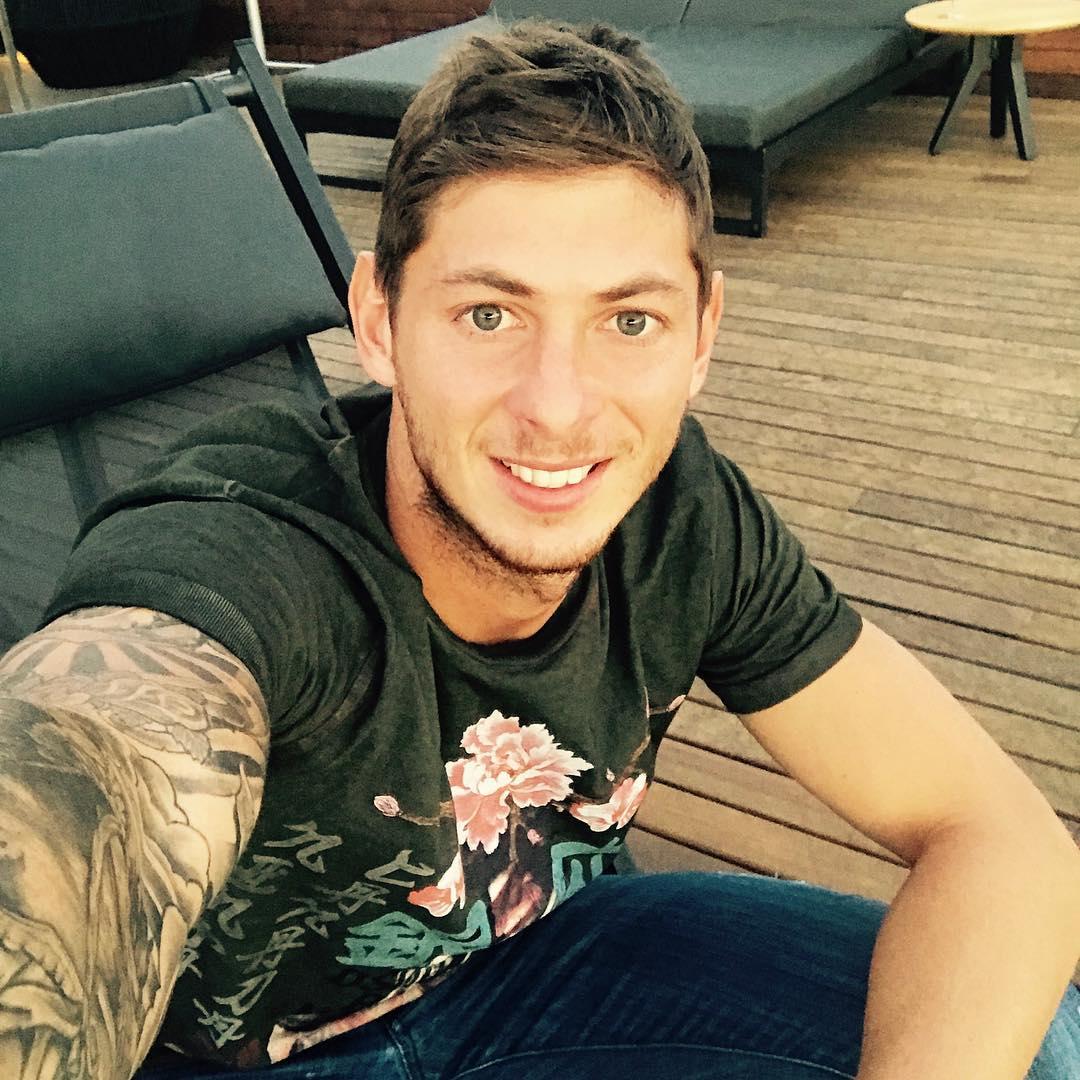 The 60-year-old American – who now lives in Sussex – has 24 finds to his name and an 89 per cent success rate.

The Sherlock Holmes of the sea uses a mixture of meticulous research, technical know-how and endless Though he has all the latest technology at his fingertips he has previously admitted his finds often come down to a  “hunch”.

It was this expert knowledge that led his crew to locate the plane carrying Emiliano Sala and pilot Dave Ibbotson, 59, yesterday.

But it wasn't David's first major find – he holds three Guinness World Records, including one for the deepest shipwreck ever found, the German Rio Grande, located at 5,762 metres in 2008.

While the Emiliano Sala search had to be executed in a rush, David’s shipwreck operations – planned in his attic office – take months or years to come together and cost up to £6 million. 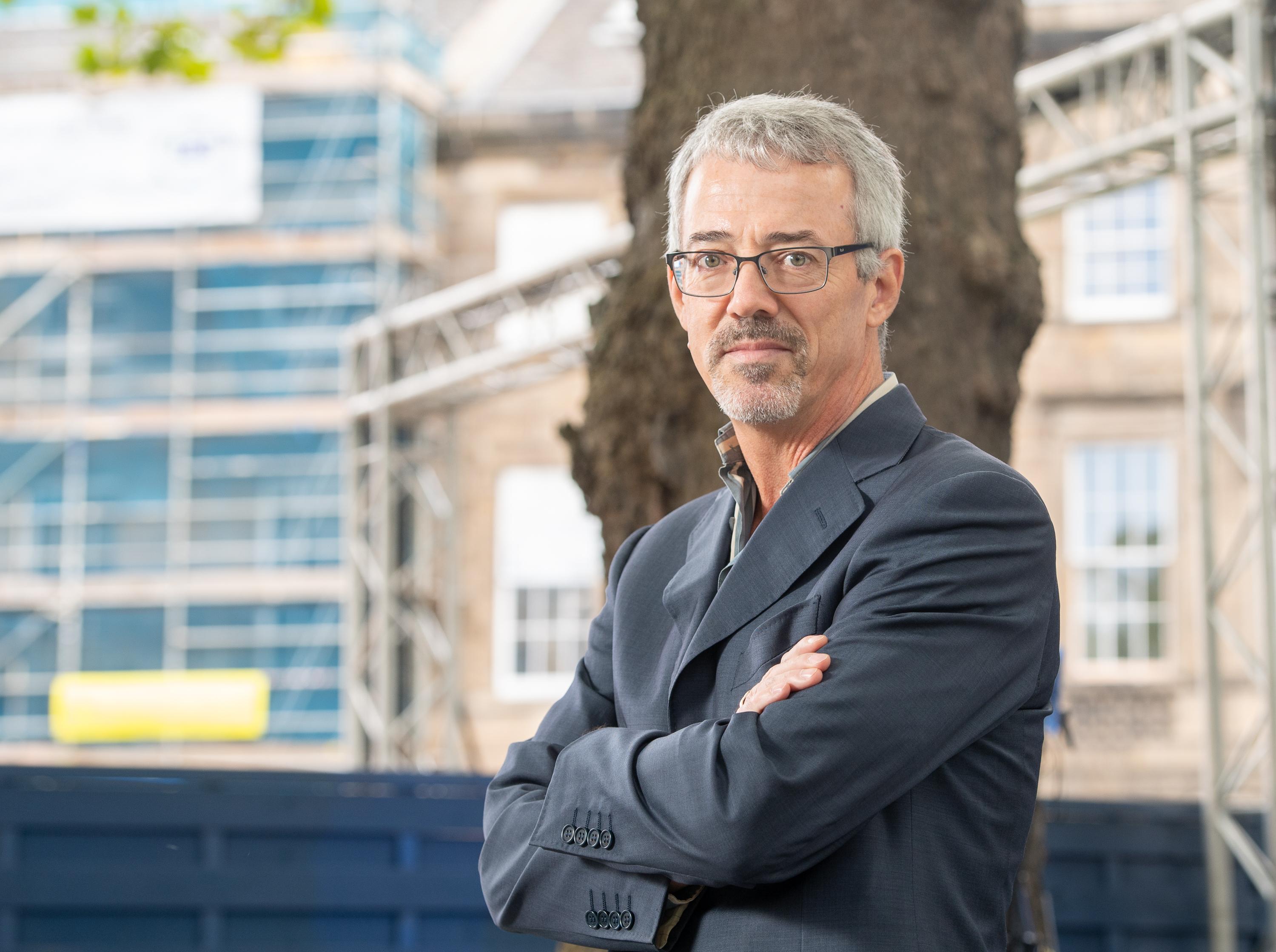 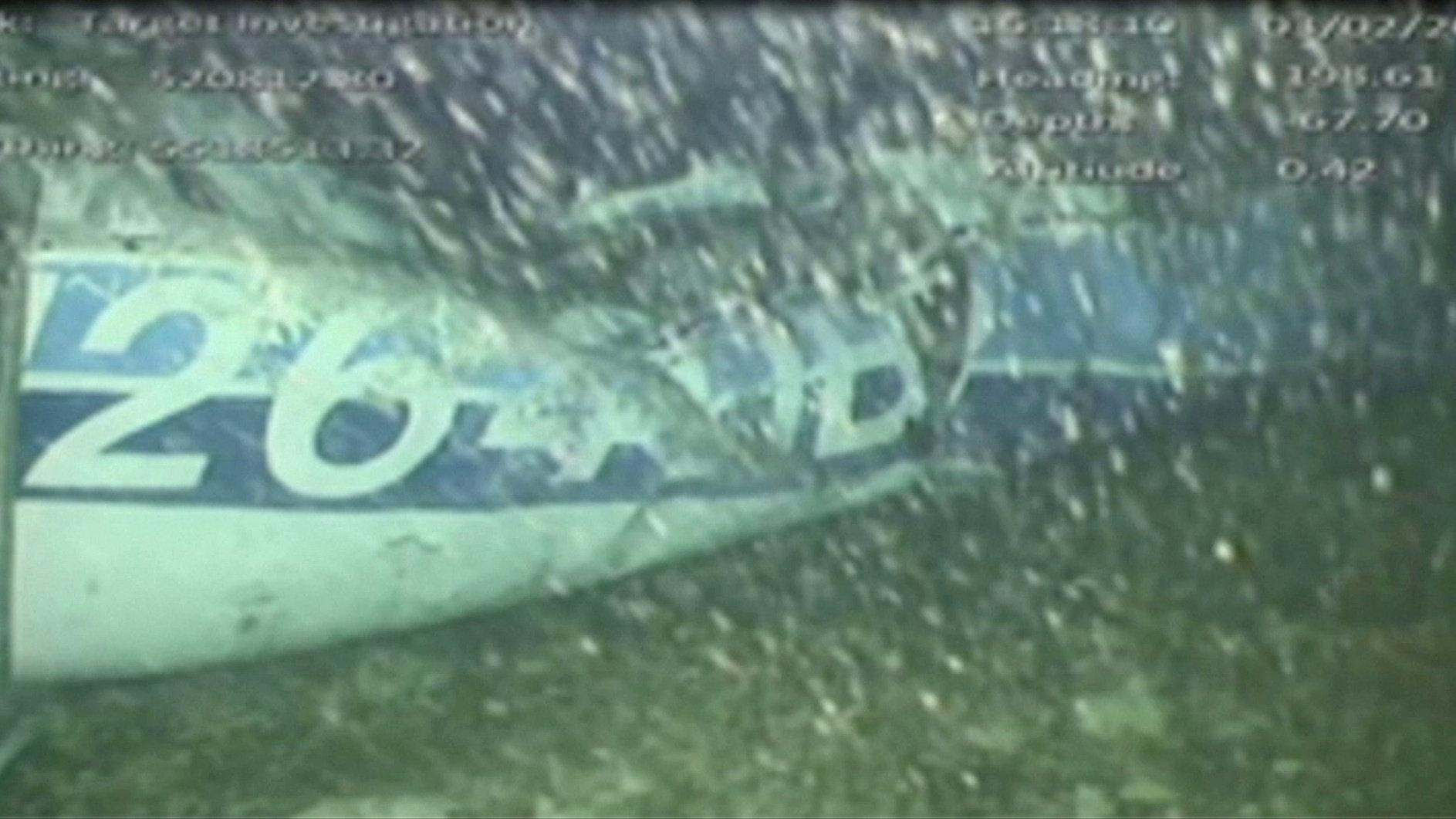 Treasure hunting on the ocean floor

Although David says the most common question he's asked is "Do you find treasure?" it's rare that the ships yield anything more than historical artefacts. 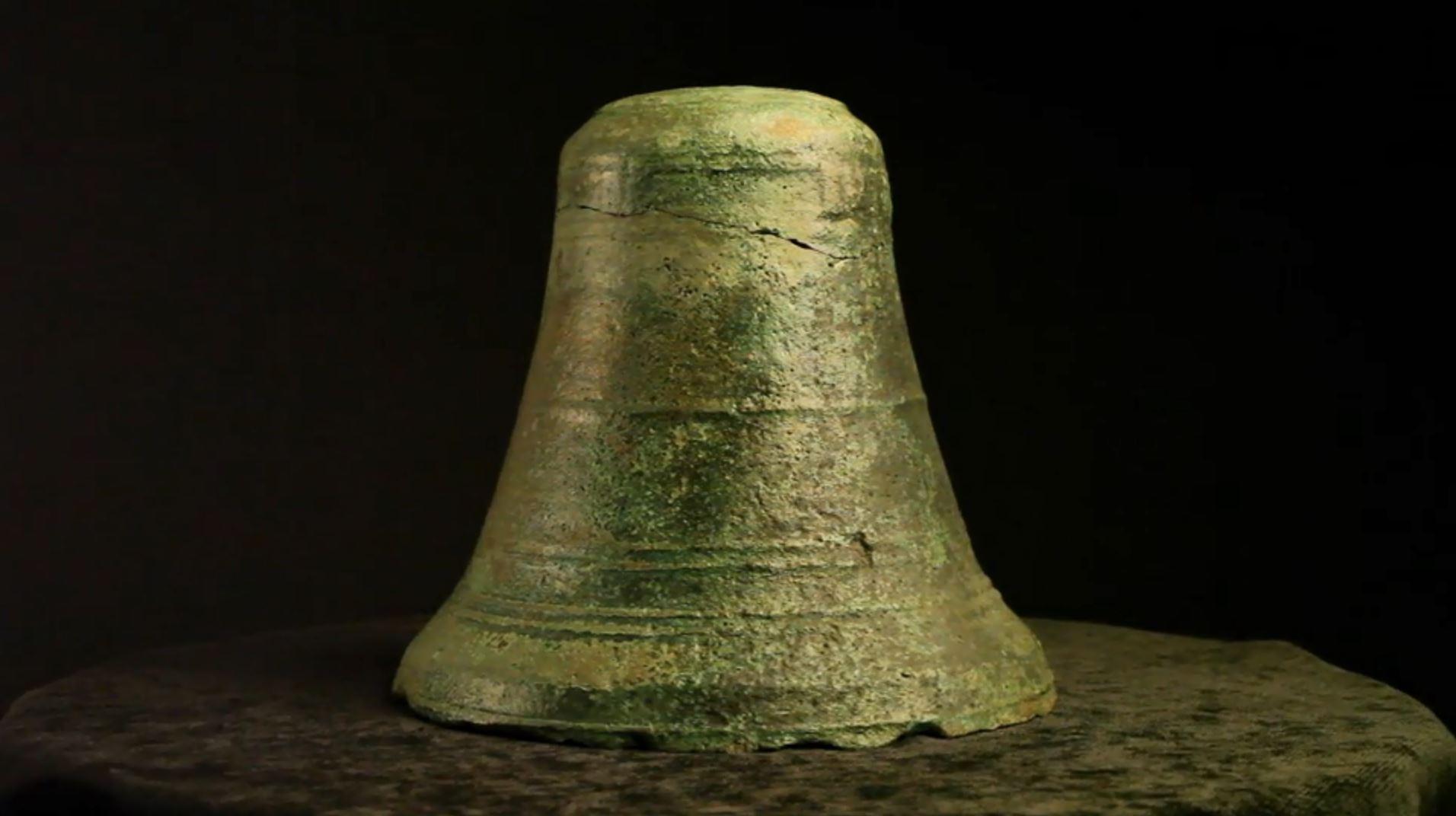 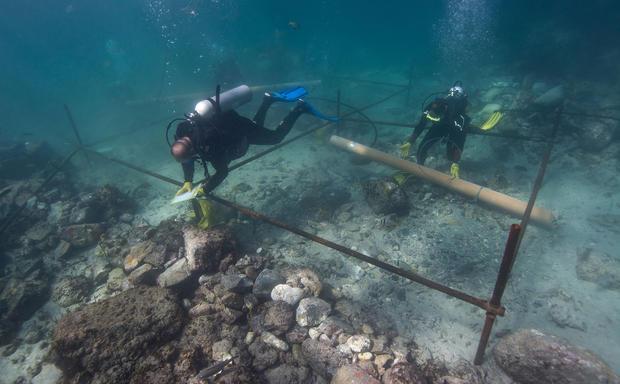 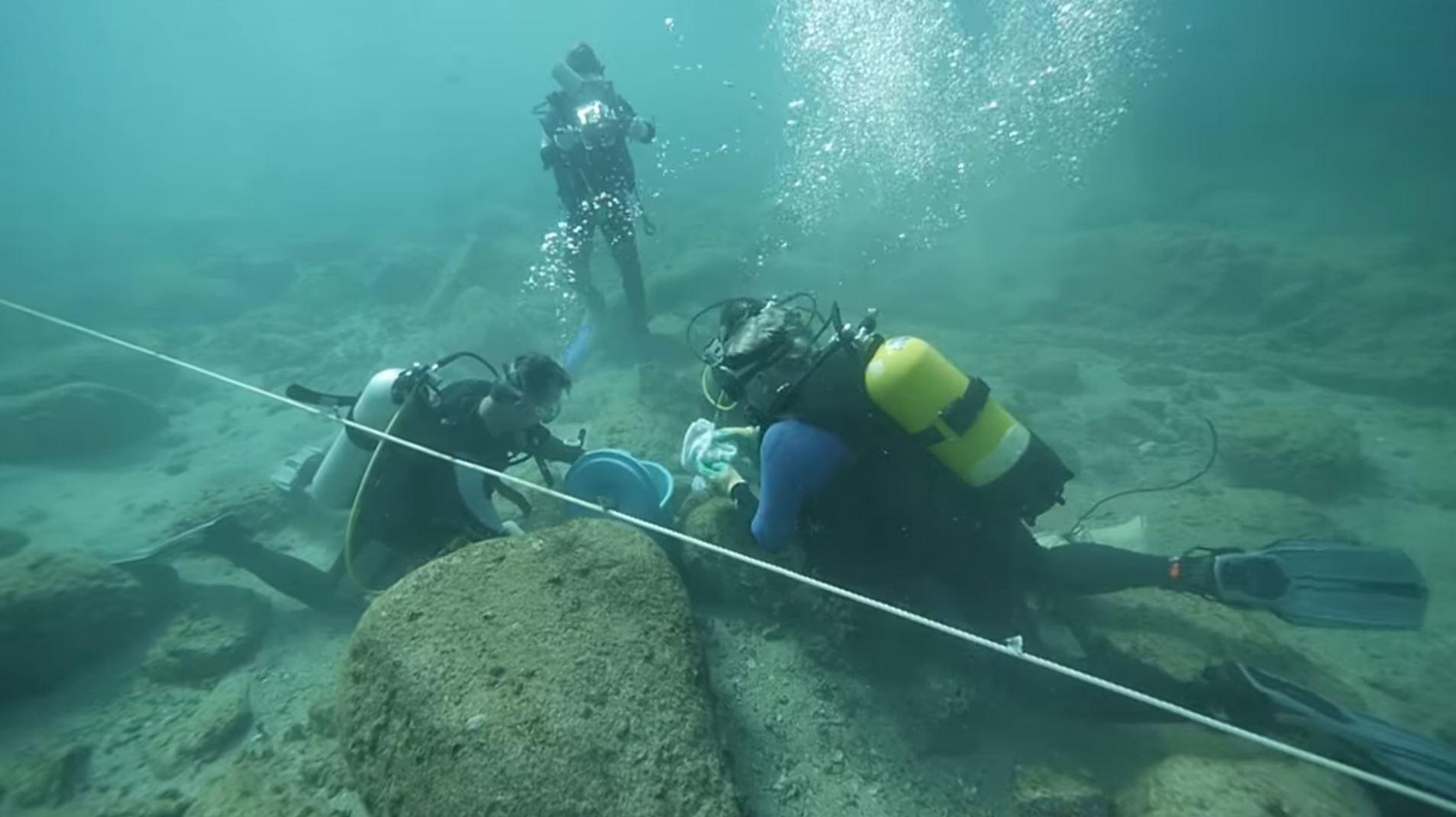 However, in 2015,  David tracked down the Esmeralda, explorer Vasco da Gama's ship which sunk off the coast of Oman in 1503.

To his surprise, as well as the ship's bell, divers recovered 12 perfect gold coins, a rare silver coin – one of only two in the world – and a bronze disc thought to have been a navigating tool used by the explorer himself.

David wrote in his book: "The coins were as shiny and crisp as the day they were struck. It is this remarkable characteristic of gold, that however long it is immersed in seawater it will re-emerge looking exactly like it did the day it was lost, that helps explain its universal allure and wonder. 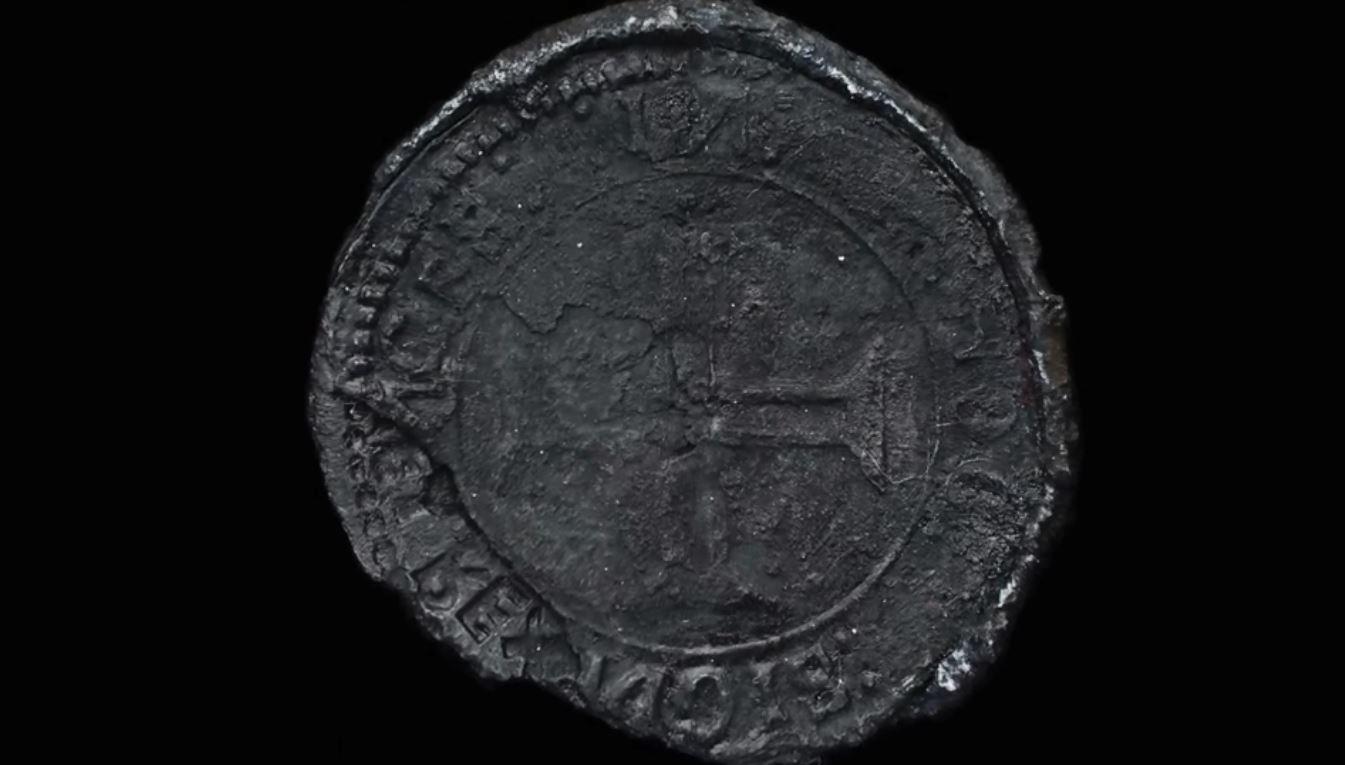 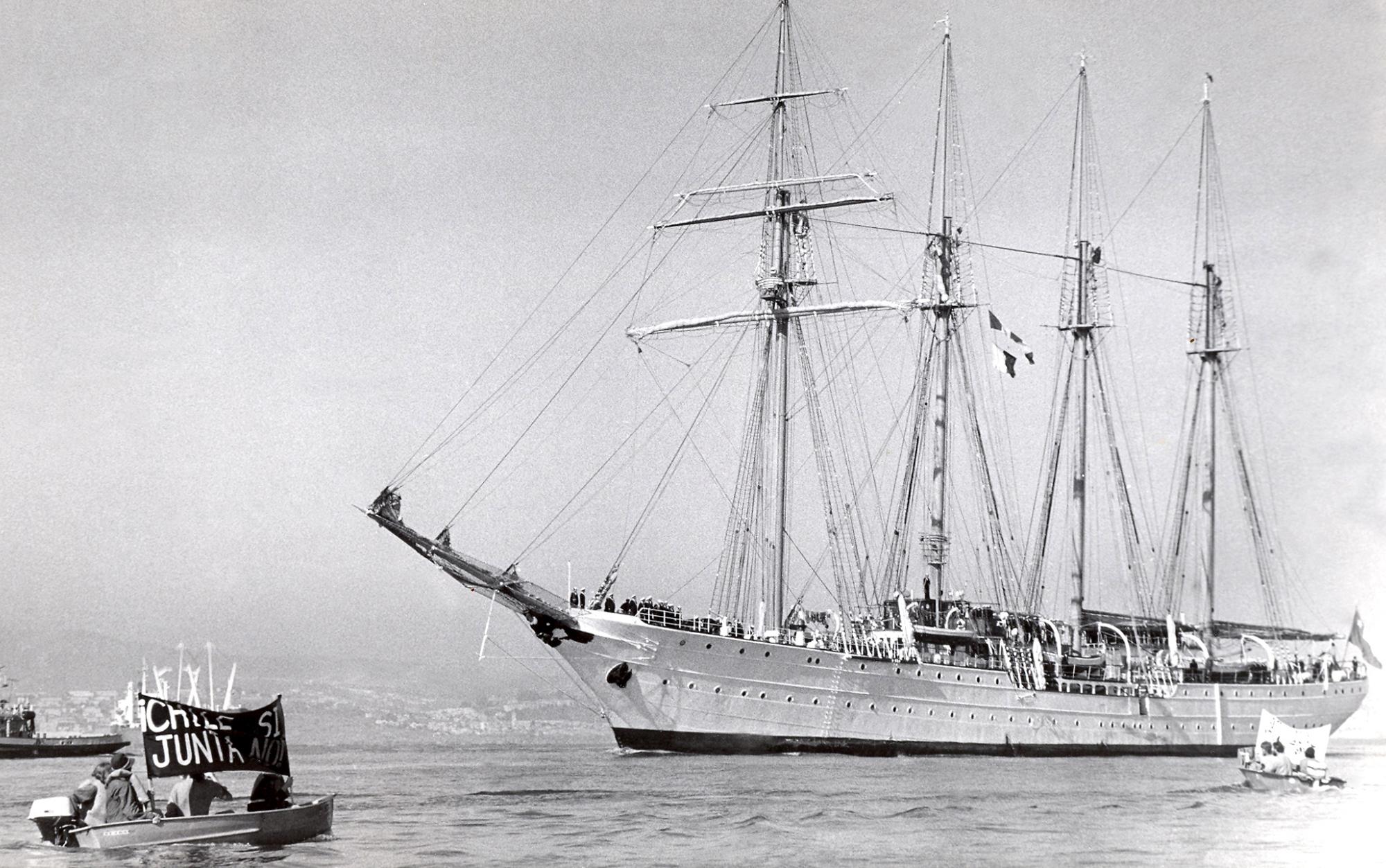 The Esmeralda sank in 1503 off the coast of Oman

'You have to remember it's the grave of boys and men'

Among his most famous discoveries are the HMS Hood, sunk by the German navy's Bismarck in May 1941, killing 1,415 men and prompting Churchill to utter the famous command, “Sink the Bismarck.”

In 2001, Channel 4 paid David to find both the HMS Hood and the Bismarck.

David found it and underwater camera footage showed leather jackets and boots of a seaman lying on the seabed. 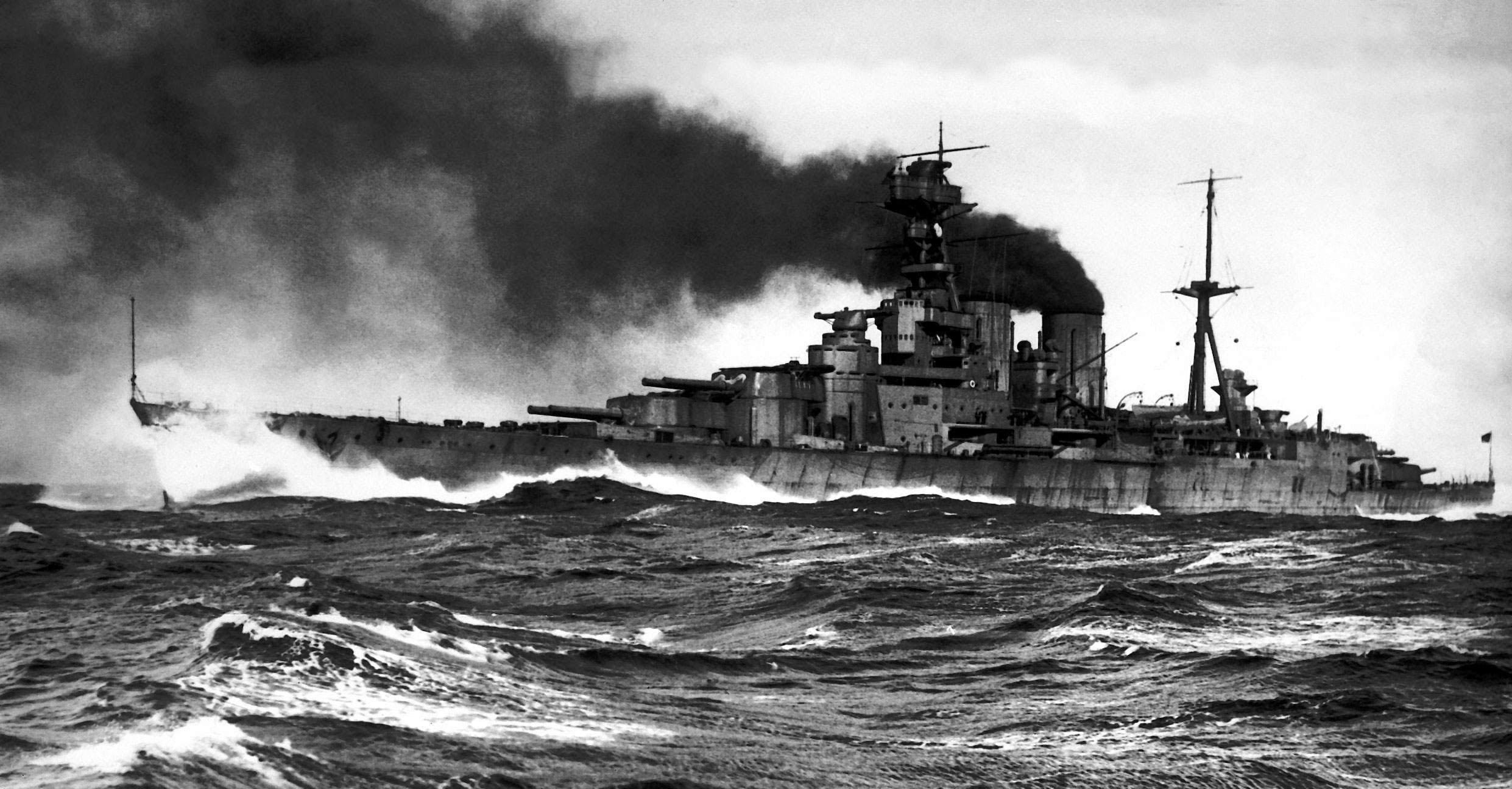 He said: “It’s a grave and I think people need to be reminded of that. A lot of people died there.”

David headed north and found the Hood but, having got to know the families of the men who died, and last survivor Tedd Briggs, there was no feeling of triumph.

In his book, Shipwreck Hunter, he wrote: “There were no whoops of joy or back-slaps as with Bismarck and every other wreck I had found before. It was such an emotional and sad moment for me, I didn’t feel like celebrating in any way. 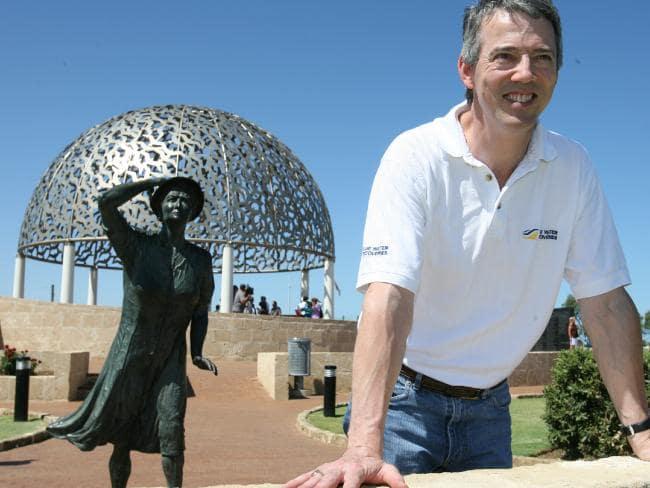 "Even though I had no relative to mourn, I was hit hard by knowing I was looking at the grave site of so many boys and men.

David’s proudest moment was taking Ted onto the search vessel to lay a memorial plaque on the wreck. 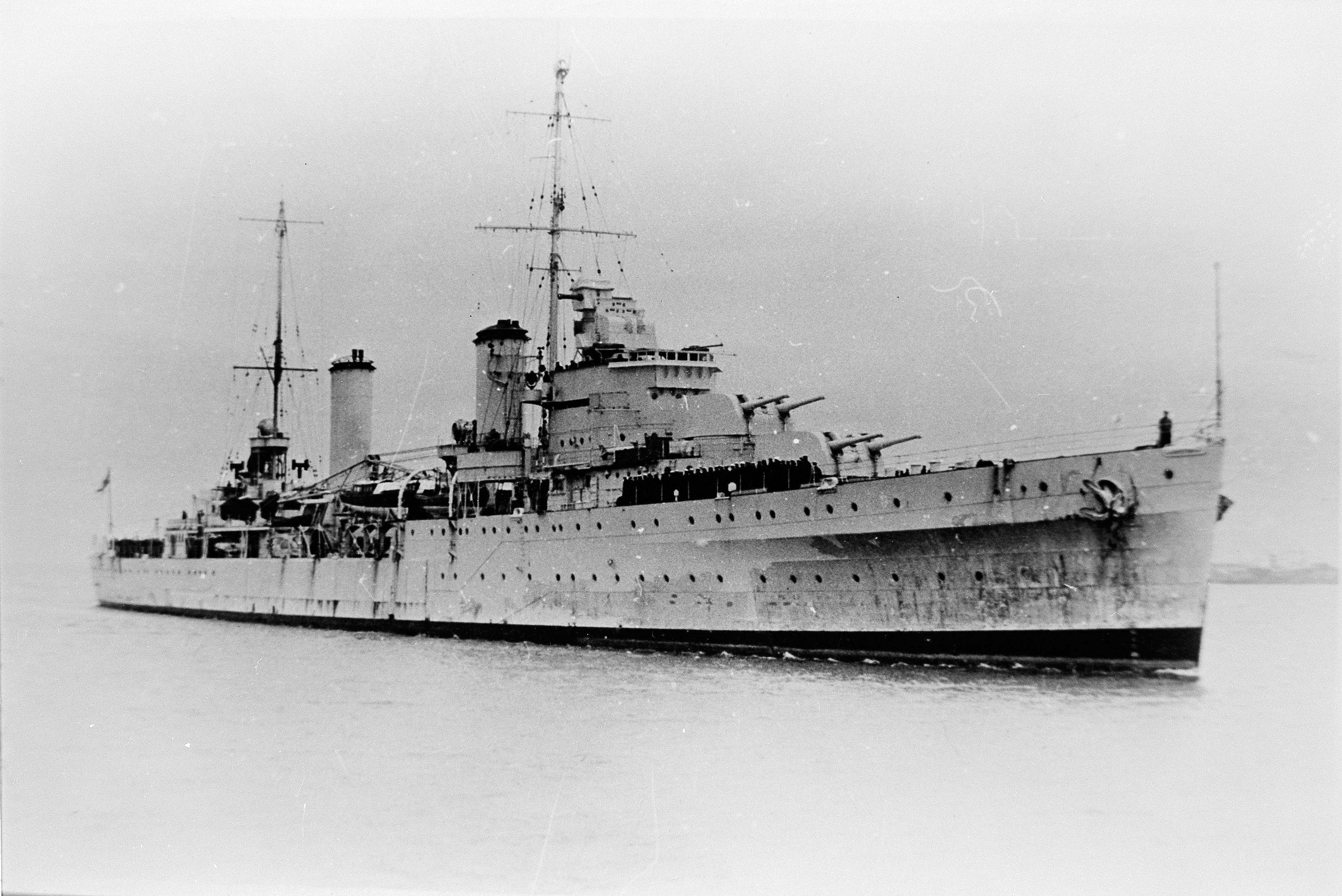 David later returned to recover the Navy bell from the vessel, funded by billionaire Microsoft co-founder Paul Allen, and it is now in the National Museum of the Royal Navy in Portsmouth.

As with HMS Hood, relatives of those who lost their lives on board the ships David locates are overwhelmed with gratitude.

His book includes moving messages from those whose loved ones perished on the Derbyshire, which sank in a Japanese typhoon in 1980, the HMAS Sydney, sunk in 1941 with a loss of 700, and the hospital ship AHS Cantaur, sunk of the coast of Australia in 1943, killing 268.

Ted Leask wrote: "My dad lost his three brothers when AHS Centaur was torpedoed. As a family we waited sixty-seven years to find her resting place. 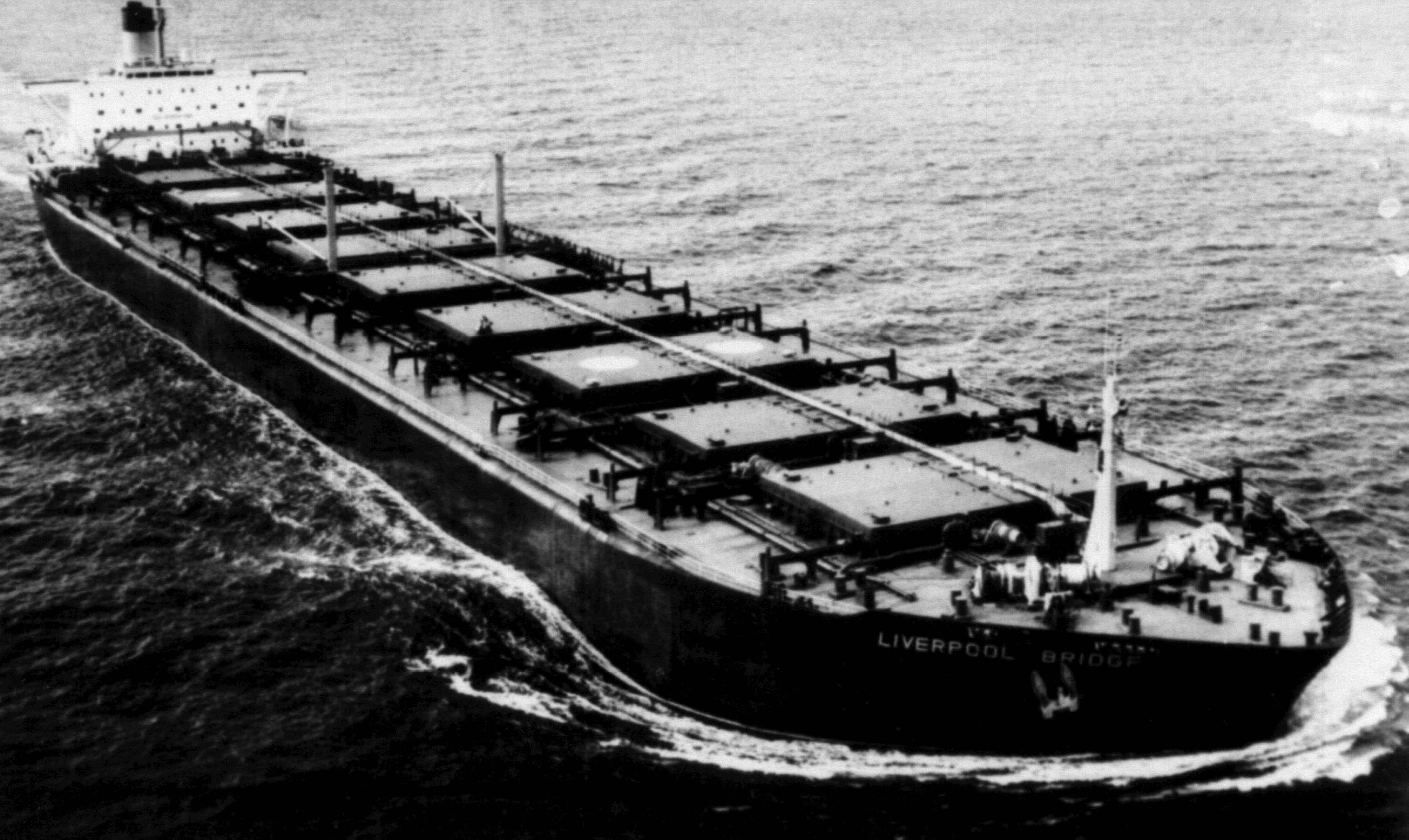 "When David Mearns discovered the wreck of the Centaur he helped us, and everyone else affected by this tragedy, in ways that are inexpressible."

Jane Hay wrote: "When HMS Hood was lost I was a 14-year-old schoolgirl. Thanks to David Mearns, we now know where the mighty Hood lies and all who were lost with her, including my father, Ralph Kerr."

'It's high pressure on the high seas'

Before setting sail to look for a wreck, David spends months pawing through documents and archives to find the clues that will lead him to his underwater quarry.

Once he gets underway, there's a lot at stake – including millions of pounds and the lives of his crew – and he admits it's a high pressure environment. 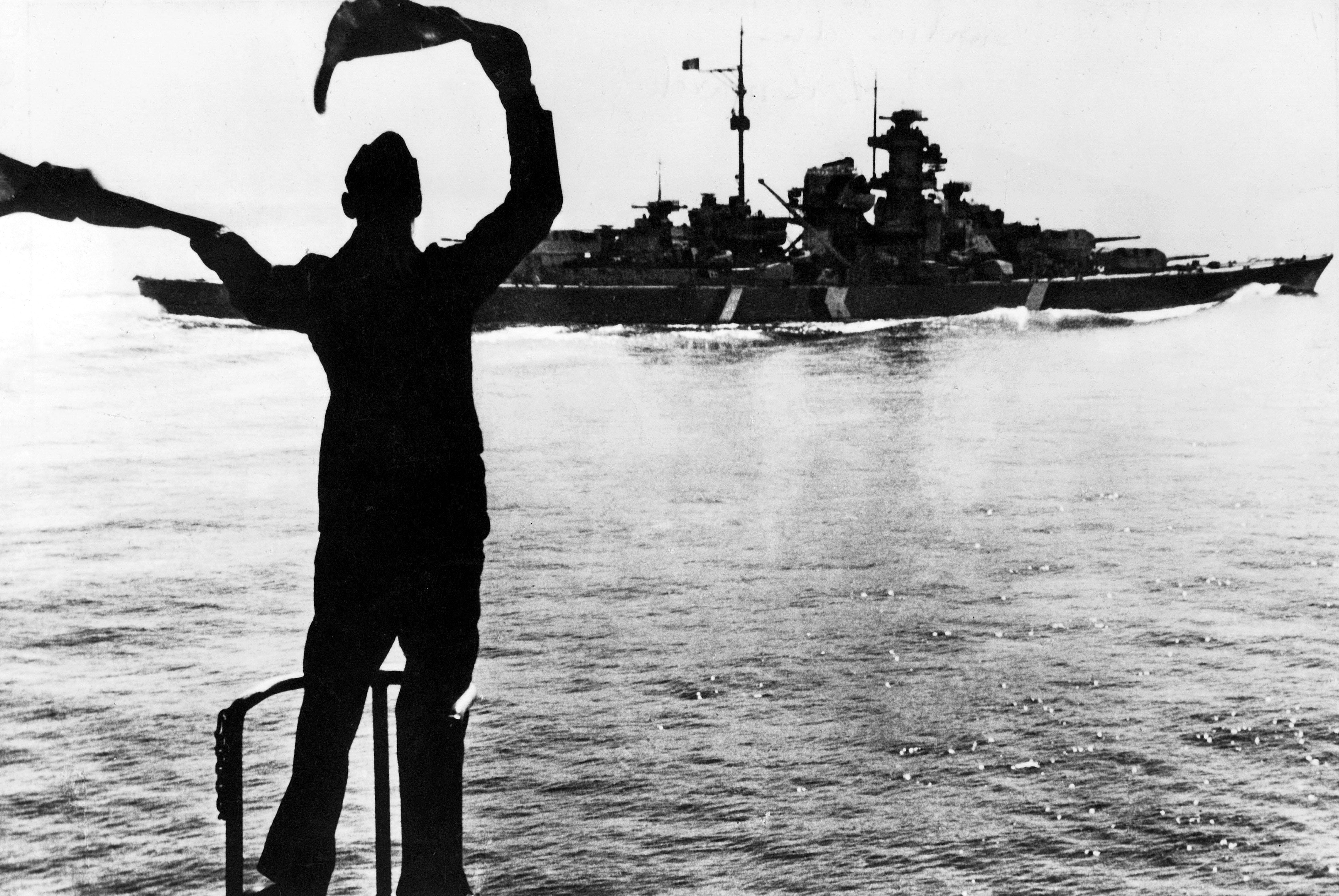 "There is a risk of a loss, and like most people in my industry, I have suffered losses. So there’s real pressure when you’re at sea," he's previously said. 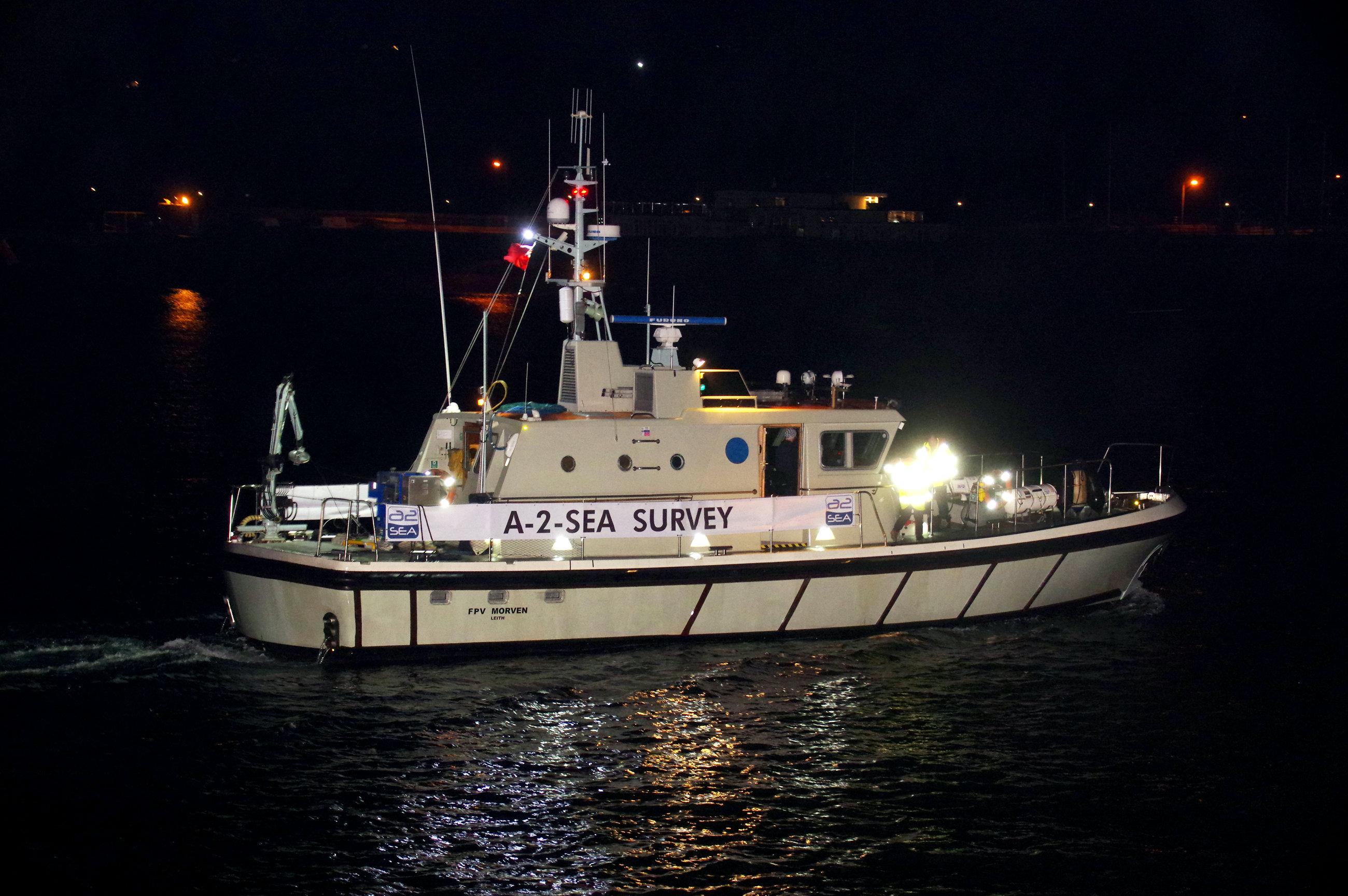 While his targets are usually huge ships, the marine scientist couldn’t have been a more perfect choice for hunting down the missing Piper Malibu carrying footballer Sala – as he started his career looking for crashed planes for the US Navy.

He moved on to shipwrecks when he was asked to investigate a sunken freighter as part of the high-profile murder case.

The Lucona had gone down in the Indian Ocean in 1977 with the loss of six of its 12 crew members, was chartered by Austrian socialite Udo Proksch who was suspected of arranging for a bomb to put on board as part of an insurance fraud. 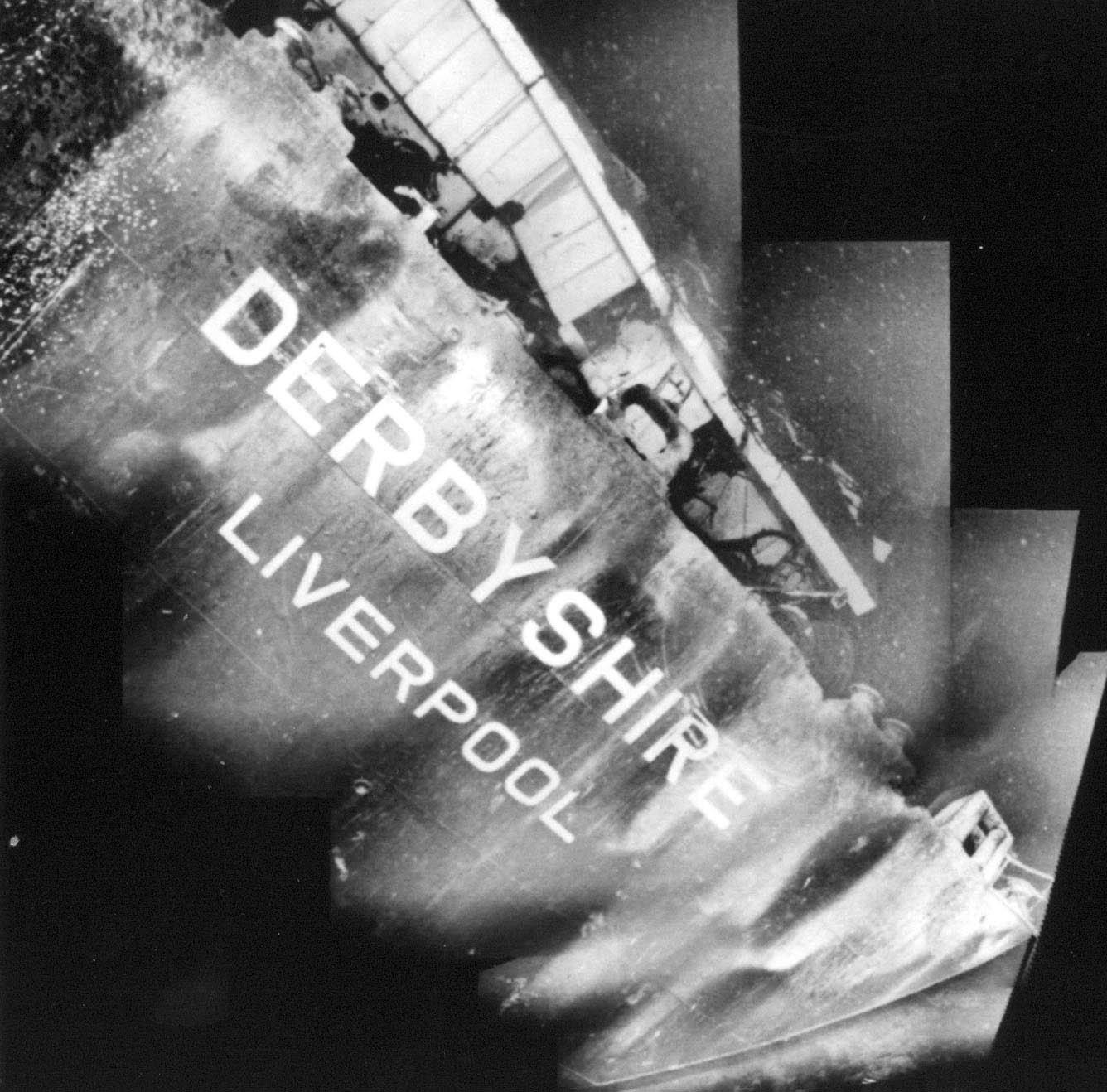 Using sonar dragged behind an underwater vessel David found the wreckage was so widely scattered that it must have been blown up from inside and in 1992, Proksch was jailed for life.

He cheerfully admits his job a strange one, telling The Times: “I’m a shipwreck hunter, it’s a bit bonkers.” 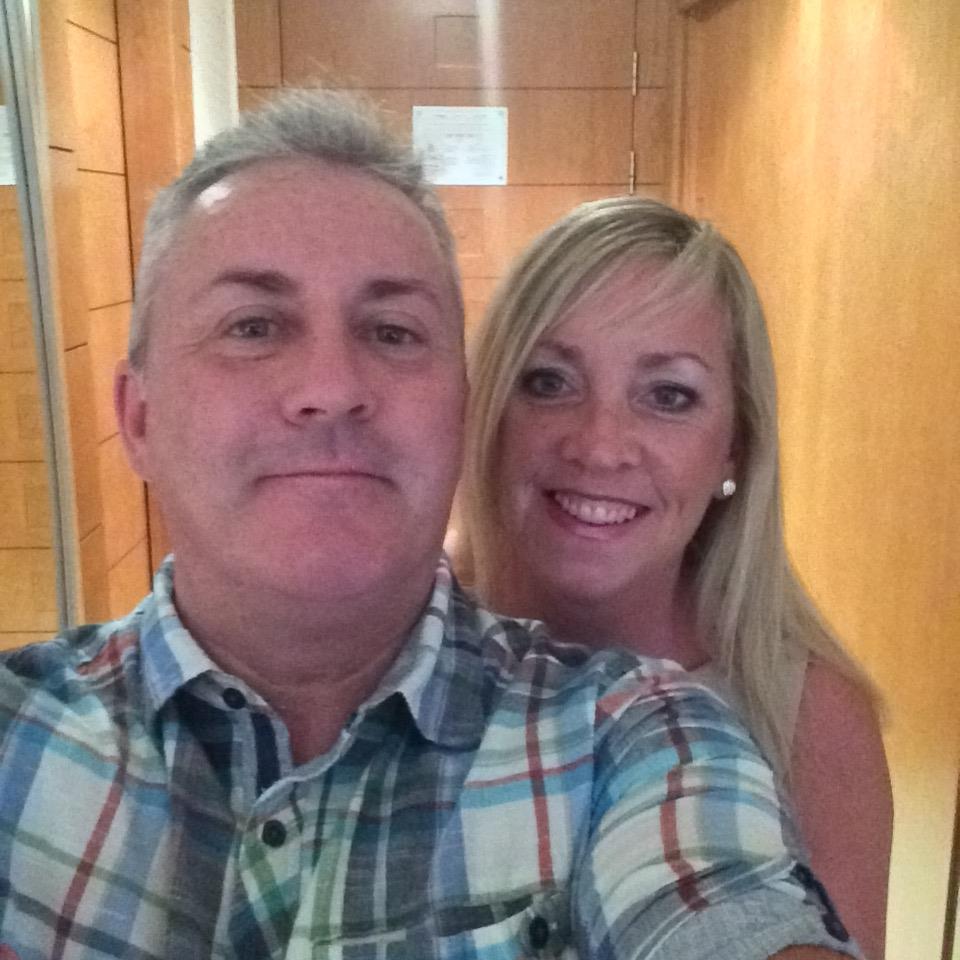 Determined to find the Endurance

For many years, David has been trying to put together an expedition to hunt for Endurance, Ernest Shackleton’s ship.

The explorer’s expedition to the Antarctica ended in disaster in 1915 when she got trapped in pack ice and eventually sank.

Shackleton and his men trekked over the frozen sea to Elephant Island, and then sailed 800 miles in an open boat to find help at a whaling station in South Georgia.

He estimates the project could cost between £12million to £15million and he is still looking for private backers. 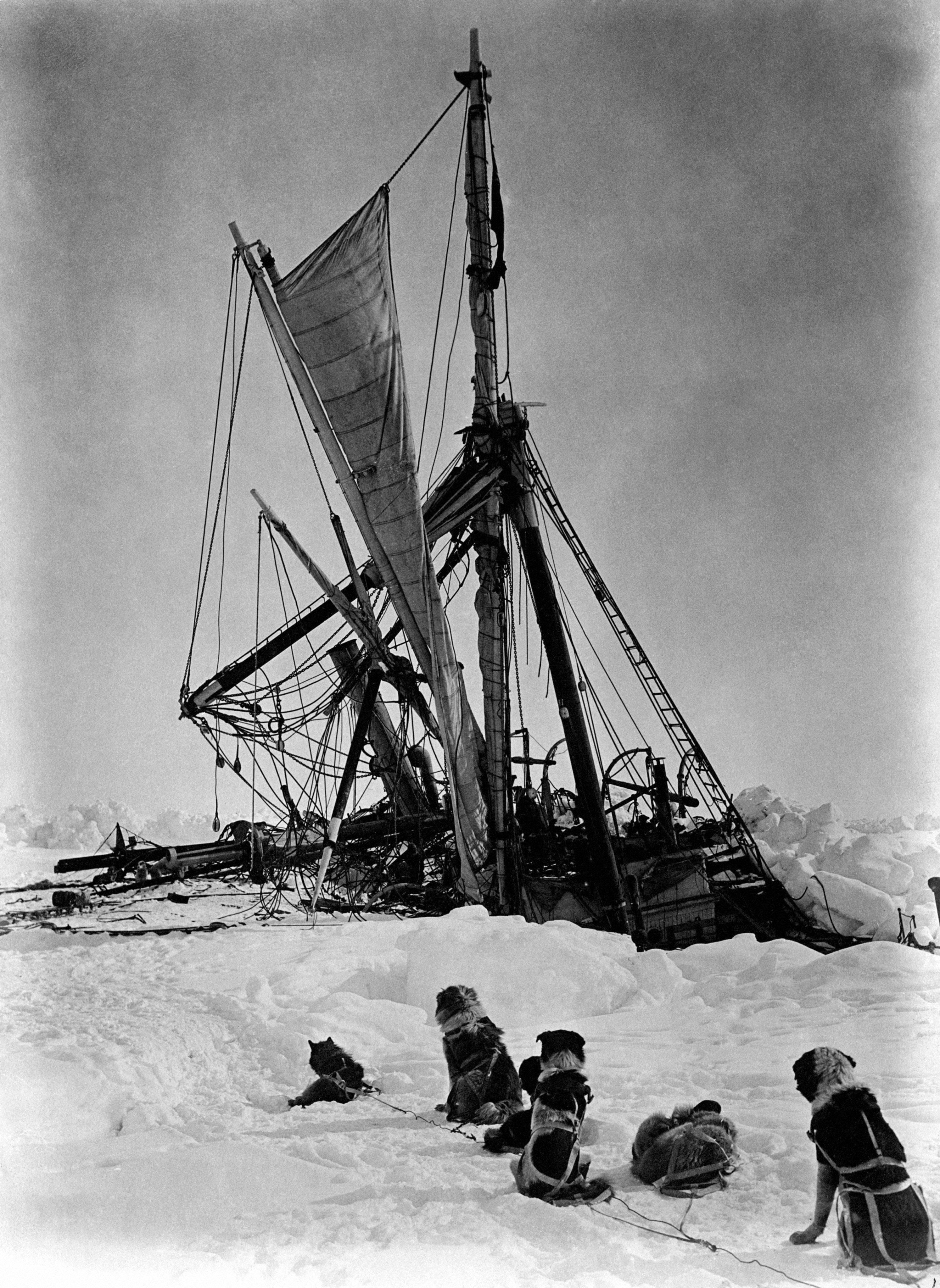 Another search he has yet to complete has an even more personal story for David.

US submarine Shark II was sank in 1944 by a Japanese destroyer and one of the 87 who died was William “Dewey” Wall, the boyfriend of David’s mum.

She married David’s father after the war – meaning his very existence came about because of a shipwreck.

David was called in by Emiliano Sala's family to find the missing plane after Guernsey Police called off the search, and an appeal raised  £267,000 to fund the private investigation. 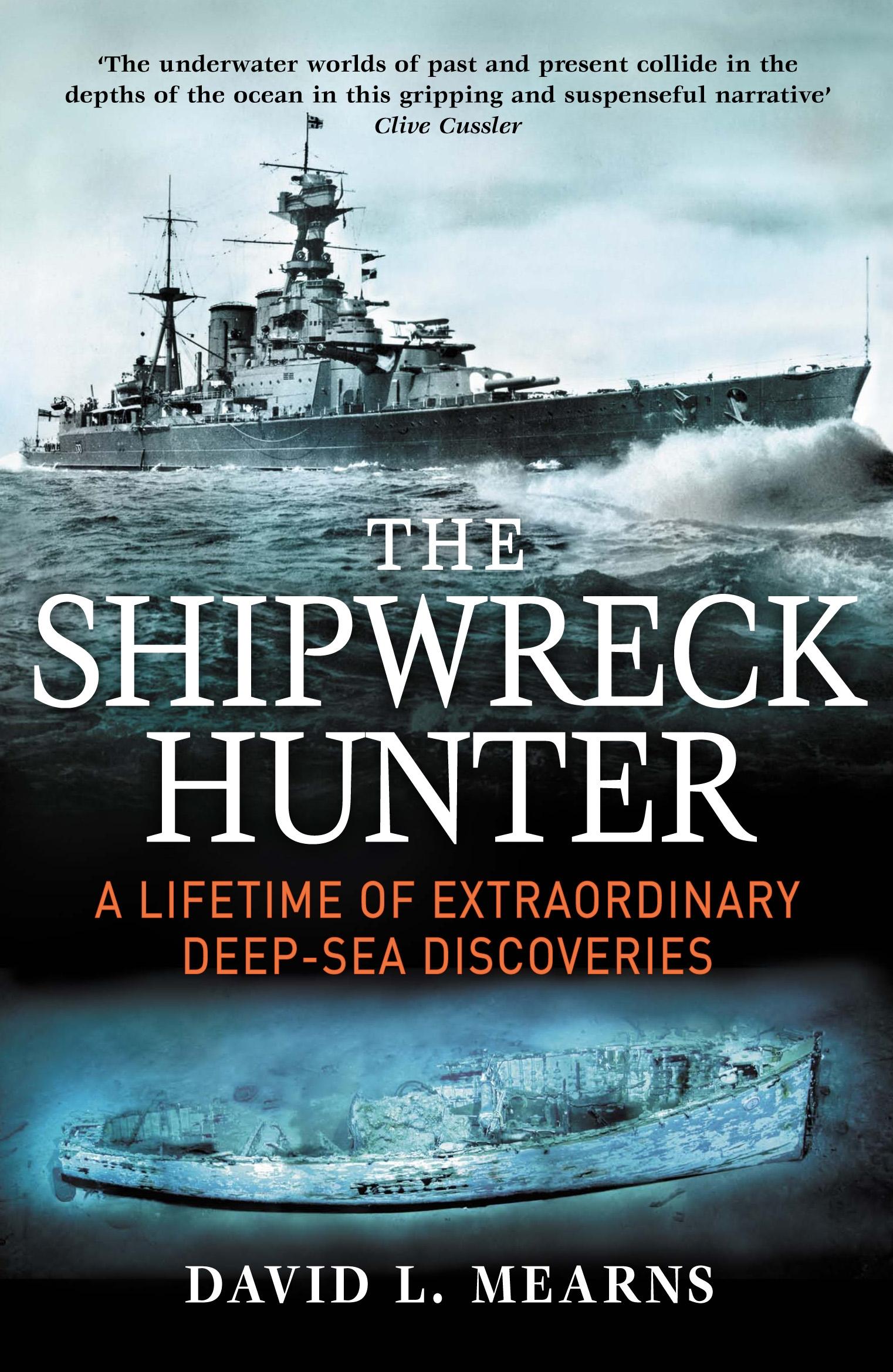 Using sea survey vessel Morven, and high-tech equipment, including a multi-beam echosounder and side-scan sonar, which can detect anomalies on the seabed,  he was able to pinpoint the location of the plane.

He sent down an ROV (remotely operated vehicle) to the seabed to film – and one body could clearly be seen in the footage. It is not yet known if it is the footballer or the pilot Ibbotson,

David said: "Our job is done. This is an active investigation now in the hands of the AAIB, and they will be taking over as agreed.

"We've had a long trip back and all I could think about was the families. This is what they wanted us to do, we've achieved it and that's the best we could have hoped for – the best outcome.

"An incredibly tragic and sad, and a devastating moment, but at least some of their questions will be answered because of what we will be able to do today."

He has now handed over the reins to Air Accidents Investigation Branch (AAIB) who will begin the recovery today.